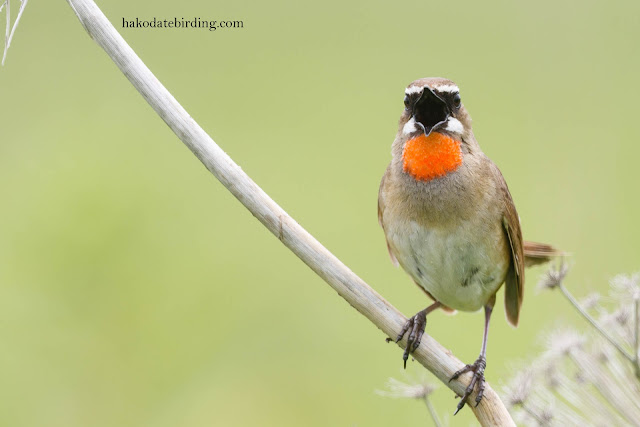 
I did look for other species too but was not too successful. 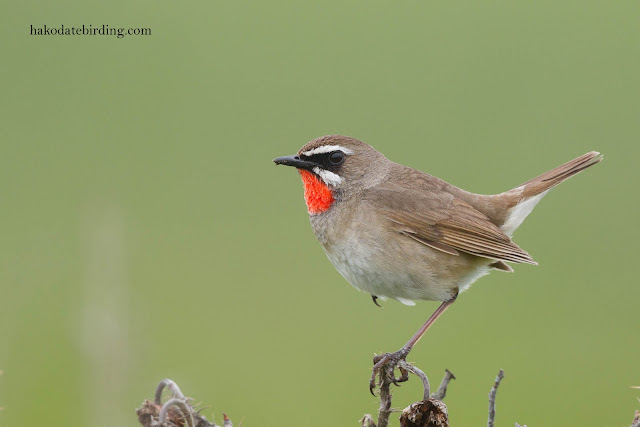 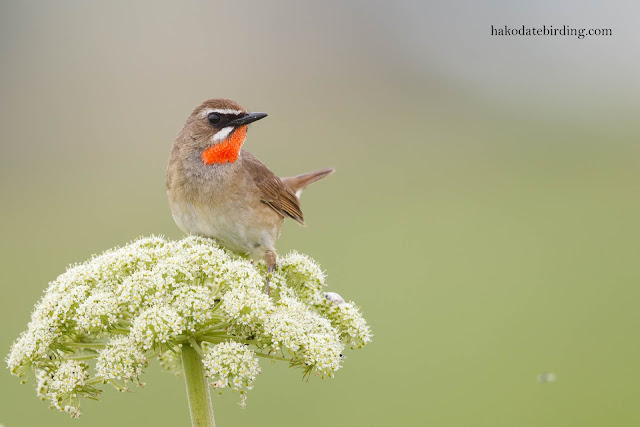 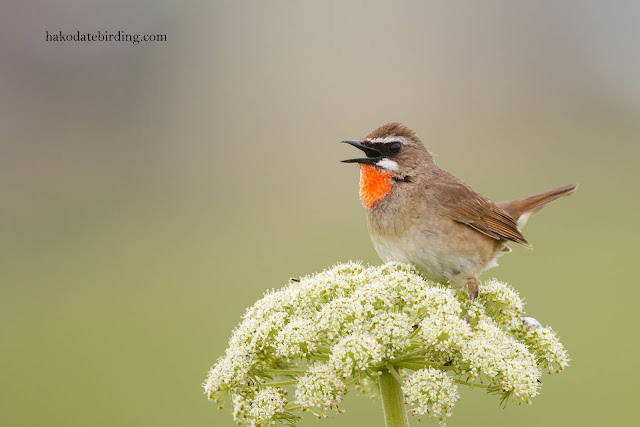 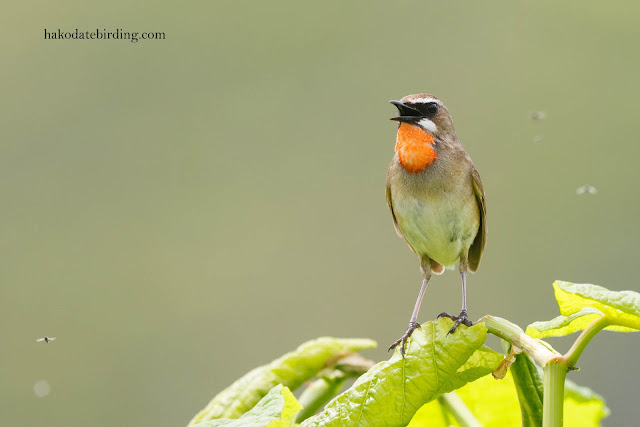 If you want to photograph this species then Hokkaido in late June to mid July must be one of the nest places in the world to do it............ 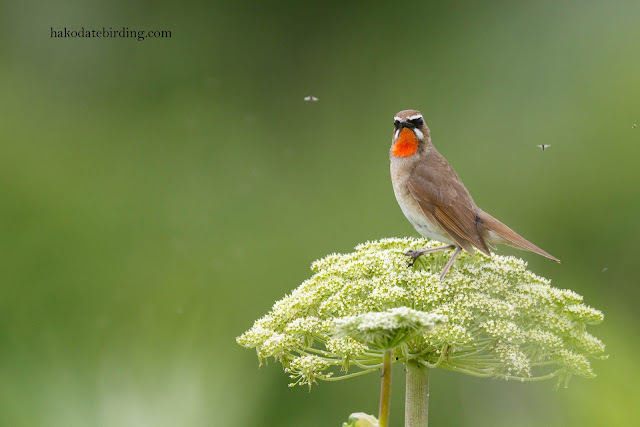 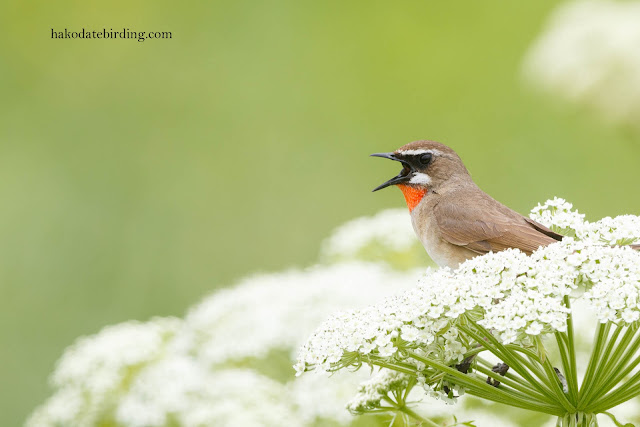 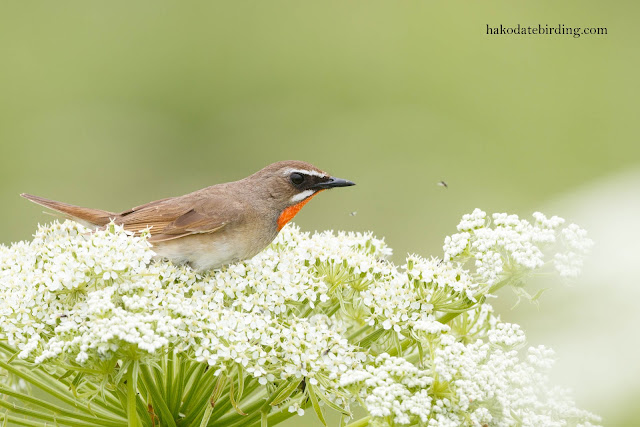 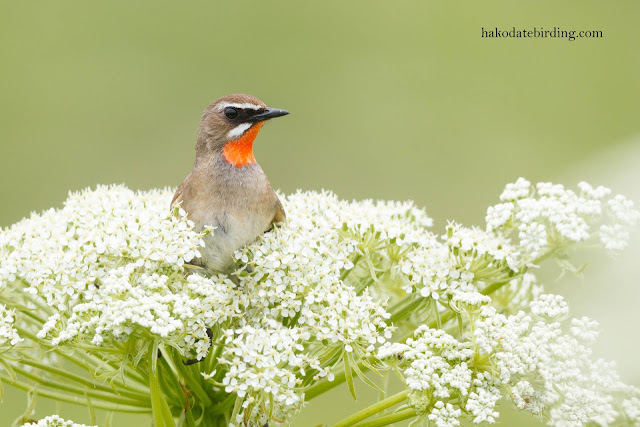 As a very young birder I remember reading 'Bill Oddie's Little Black Bird Book' and in it he talked about the ultimate birds for twitchers (listers) to see in the UK.

The most desireable birds, the real dream birds for twitchers (above the 'megaticks', the term for rare but boring looking birds) were called 'cosmic mind f***ers' and the male Siberian Rubythroat was the example he chose to illustrate his point.

And now almost 27 years later here I am surrounded by 'cosmic mind f***ers. 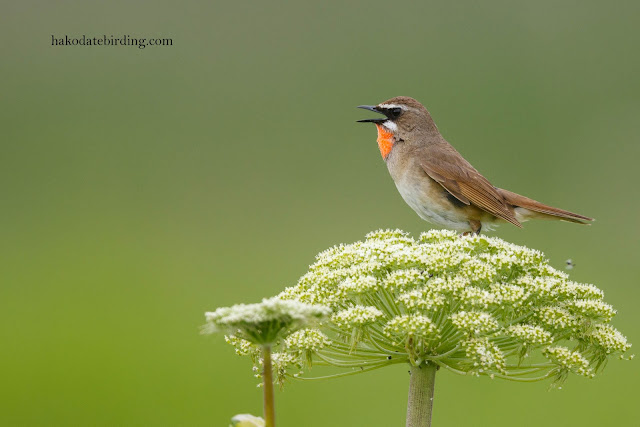 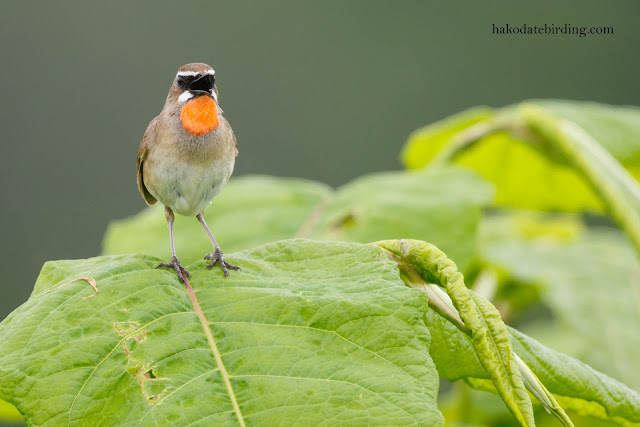 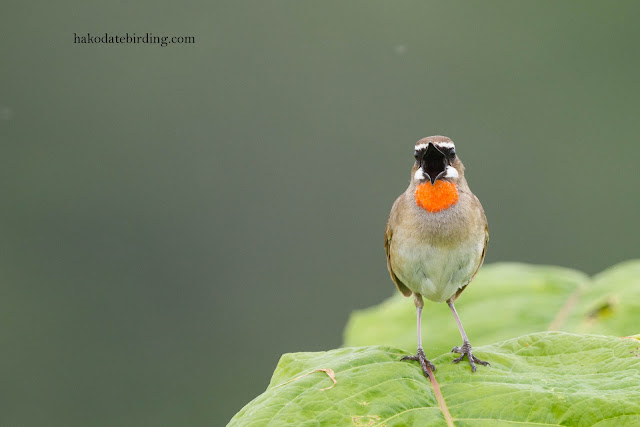