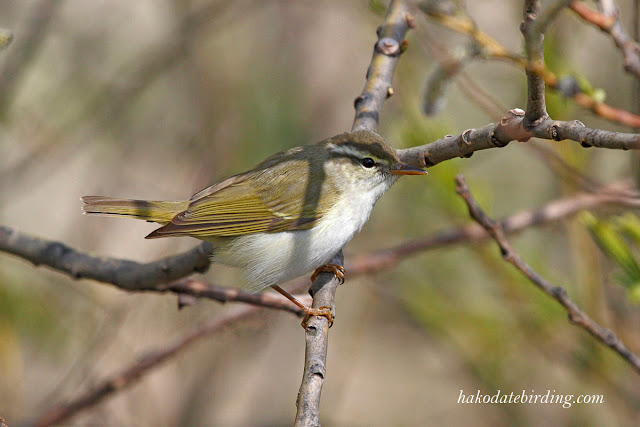 An Eastern Crowned Warbler in some of the bushes alongside the local river this afternoon. The weather has been atrocious the last 2 or 3 days, very windy and lots of really heavy rain. Today was my first foray out for a while. I got up early and saw Siberian Stonechat, Osprey, Japanese Bush Warbler, Dusky Thrush, Hawfinch and Teal. I then headed down to the nearest quayside to see if any interesting birds had been blown into the harbours. They hadn't.

The afternoon was better. Eastern Crowneds are one of 3 breeding phylloscopus warblers and are usualy the first to arrive at the end of April, and here is the first one of the year. 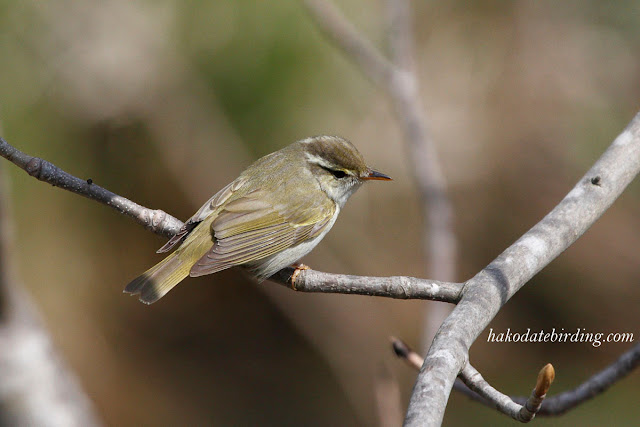 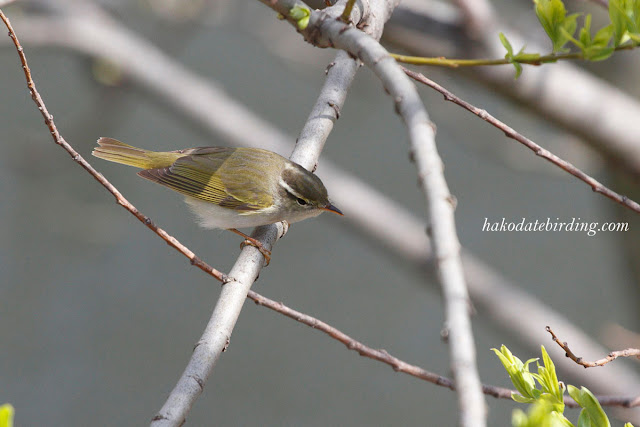 It was extremely hard to focus, the wind was blowing branches all over the place and it's an active species anyway. 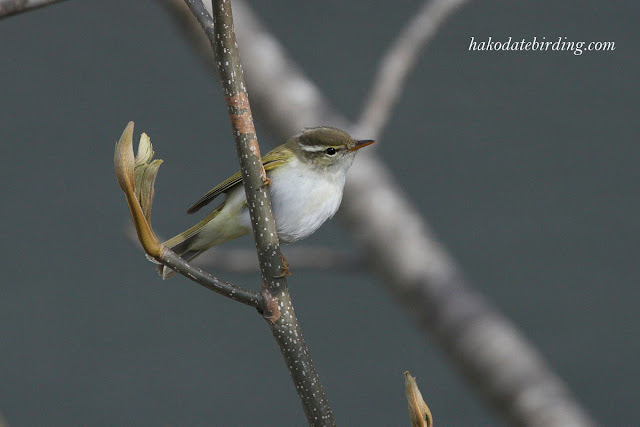 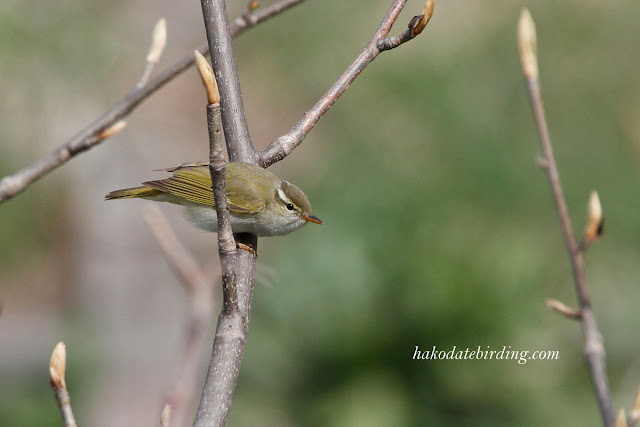 A female Red Flanked Bluetail wasn't as confiding. A couple of unidentified Thrush species were also skulking around, I couldn't get a clear look at all. As I've said before City Hall has chopped down lots of the bushes and trees but the birds were adept at finding unmolested patches to hide in.

I got up to watch Liverpool vs Athletico Madrid. I'm too jaded to worry about Liverpool getting knocked out but one thing that struck me was how utterly awful the Liverpool bench is. The 3 subs who came on show the paucity of Liverpool's second string players. Degen? That Morroccan one who never scores? That Spanish kid who looks about 12 years old? WTF? Is that honestly the best we can manage? It isn't an exaggeration to say all the other 19 clubs in the Premier League have deeper squads than Liverpool.

Enough of that, I'm in the middle of 5 or 6 days off (a couple of hours tomorrow morning but that's all), the weather seems to have changed for the better and May is the best birding month of the year..............

Thanks for clicking on this link.