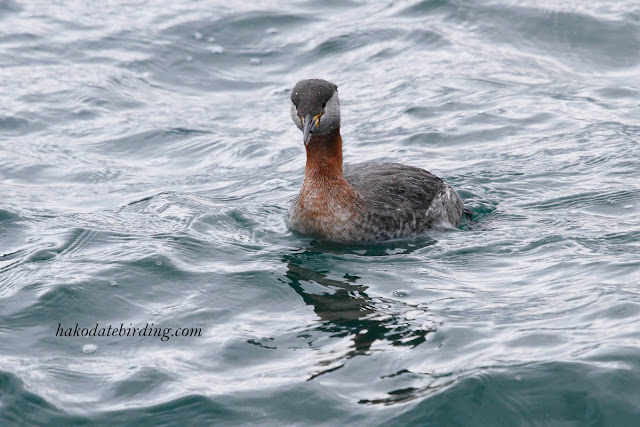 A Red Necked Grebe coming into summer plumage. A very dark and cloudy day when I took these. 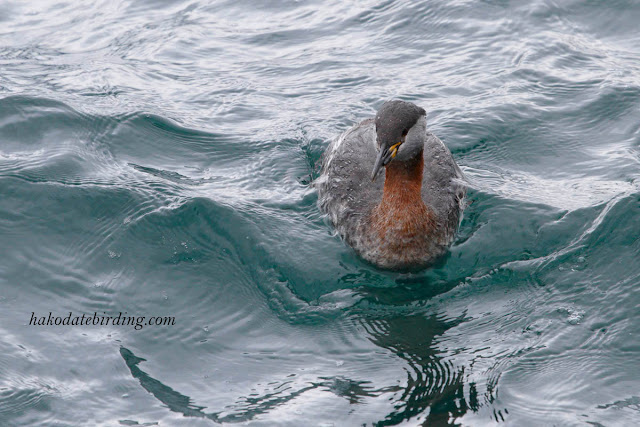 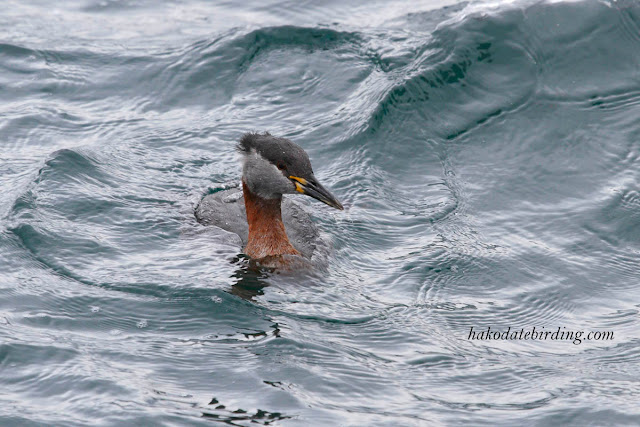 In the same place as the grebe I saw my first Swallow of spring and also my first wader......... 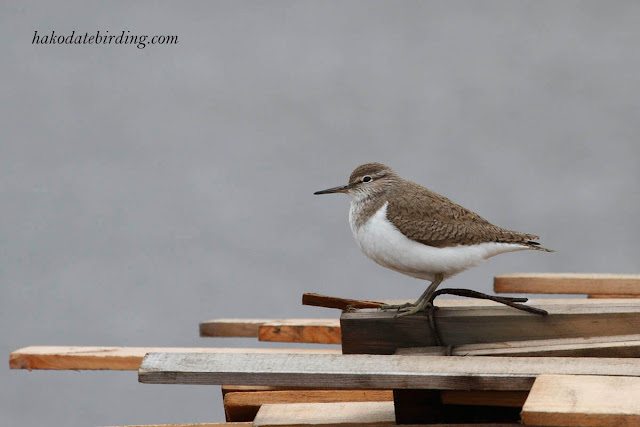 The first time I've ever photographed a Common Sandpiper (!).

Migrants were also present on the river near my flat. 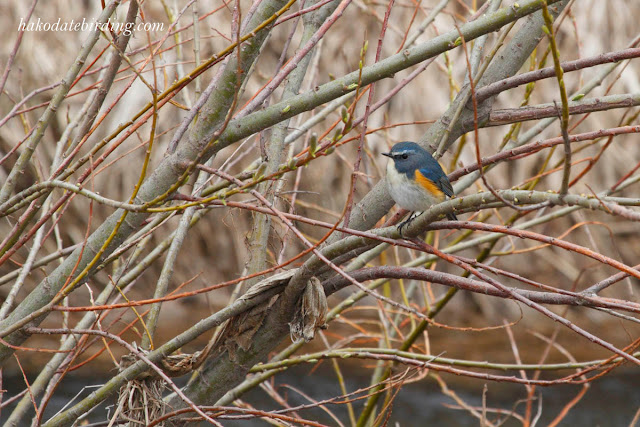 This was one of a pair of Red Flanked Bluetails. They didn't come any closer (even the above shot is a crop). This is one of my target species this spring, I have to get a good shot of it. Well, not have to as such but it's a really attractive bird that is common in spring but until now it has been beyond me to get a decent shot of it. 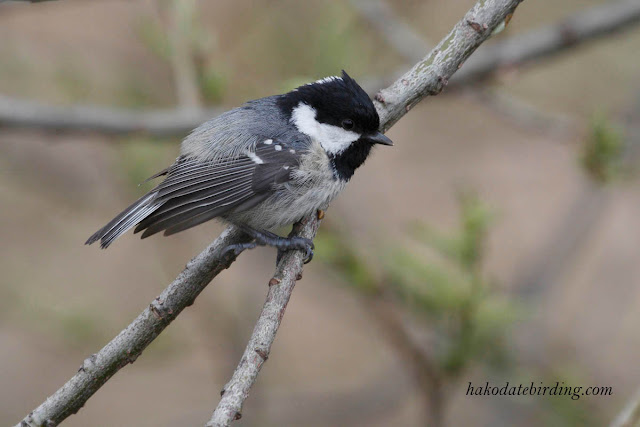 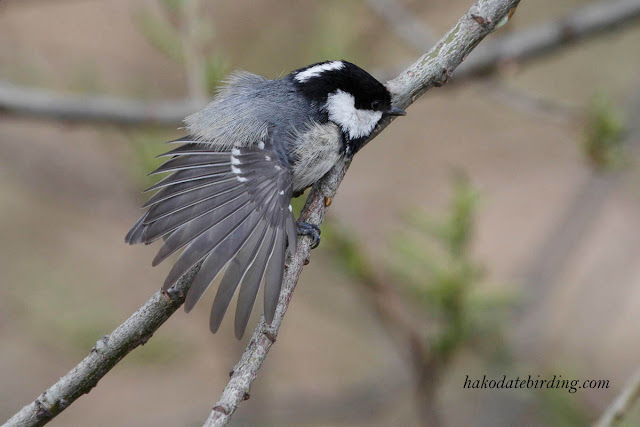 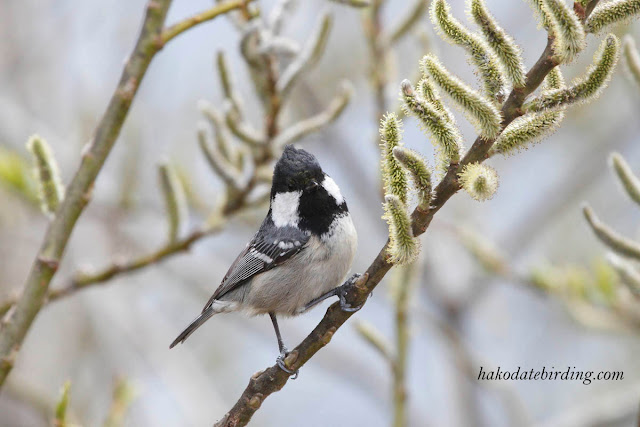 I watched 'Surrogates' the other night. Normally I avoid Bruce Willis movies like the plague but this one wasn't so bad.

I've just been working out the permutations that would see Liverpool finishing 4th. Basically Spurs and City need to lose this weekend (they both have very hard games). City then have to draw against Spurs and Villa. Villa need to draw or (better) lose to B'ham. Bolton need to get a draw at Spurs. Liverpool need to win their 3 remaining games (which includes beating Chelsea). It would help if West Ham and Burnley have something to play for on the last day and Hull don't.

There need to be a lot of results coming together for that to happen.