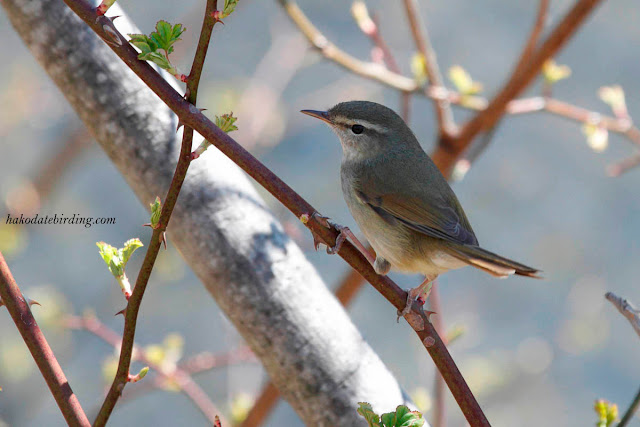 Spring is moving on and more migrants are passing through, the above is a blurry pic of a Japanese Bush Warbler which is one of the commonest. A nondescript bird, it does have a remarkable song. The first Red Cheeked Starling of the season also appeared today, a female. Again, not a particularly good shot but it like I say this individual was the first of 2010. 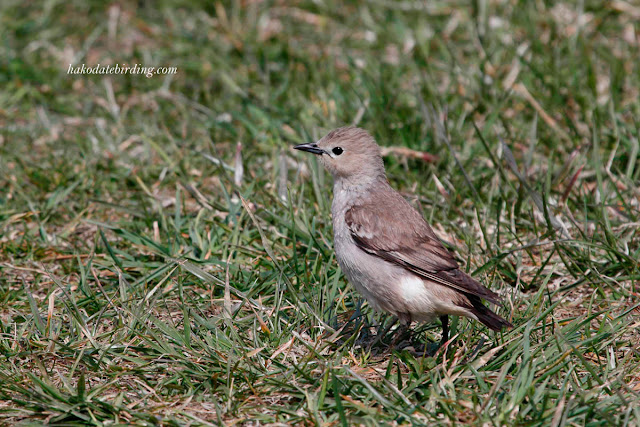 Asian House Martin have arrived, they nest in colonies under some of the local bridges. Black Faced Bunting, another common summer migrant, have also started singing along the river. Other stuff this last couple of days included Reed Bunting, Red Flanked Bluetail and Bullheaded Shrike.

I took a walk down to the nearest quayside, not much around except for the Black Throated Diver which is still in winter plumage. 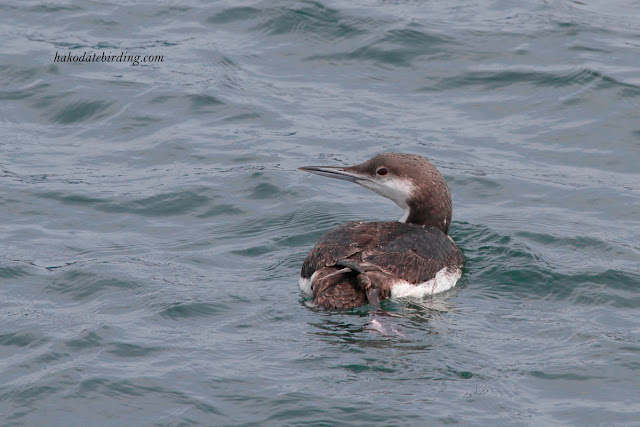 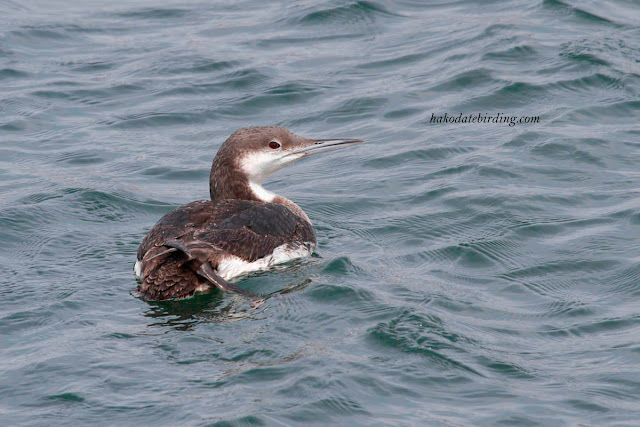 I bumped into my father-in-law who was catching crabs off the quayside............some of which will be arriving for dinner shortly.

Gah, I've done something to my back again, dunno what exactly but it's pretty painful.

So for Liverpool to finish 4th this has to happen; Spurs lose at home to Bolton, City draw against Villa and again against Spurs midweek, we beat Chelsea. If that happens all 4 teams will be level on points going into the last round of fixtures with Liverpool having the best goal difference. I can see the 2 City games being draws but can Bolton do Spurs? About as realistic as Liverpool beating Chelsea, ie not very...........

Thanks for your support if you click this link.