A grey windy Sunday in March 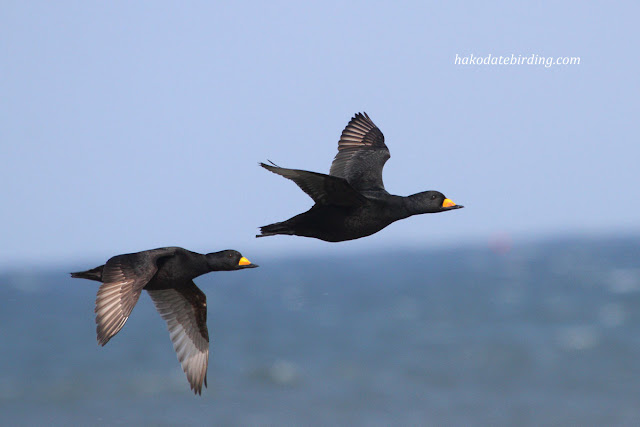 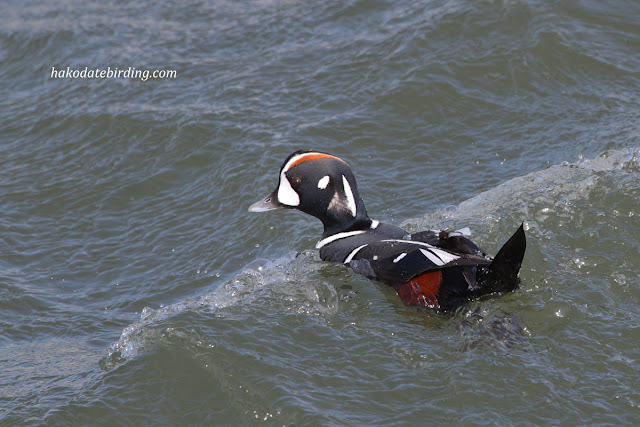 It was sunny but very windy and my fingers were frozen after 10 minutes outside, we headed back to Onuma. The weather was pretty poor here, grey and snowy but the thaw has started, slightly. 2 White Tailed Eagle were sitting on the ice next to an open area in the middle of the lake, the first Great Cormorant of the year had arrived and was swimming around in another area of unfrozen water. The Pintail and Smew were still present as were Goosander, Goldeneye, Whooper Swan and Great Egret.

Most of the common woodland stuff was around including Grey Headed Woodpecker and lots of Jay. The poor light didn't help with the photos, it was very dark. They were foraging on a bank which amazingly................was snow free. 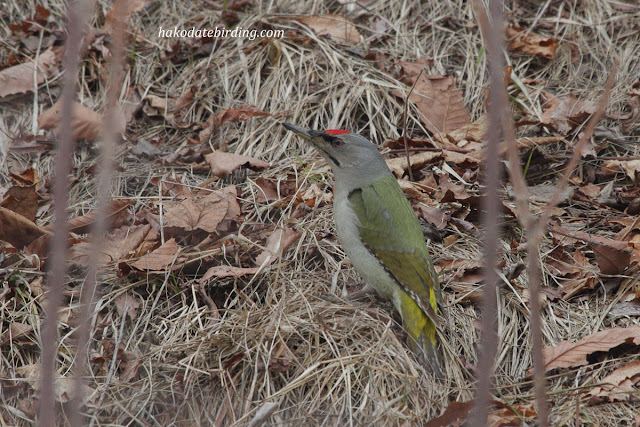 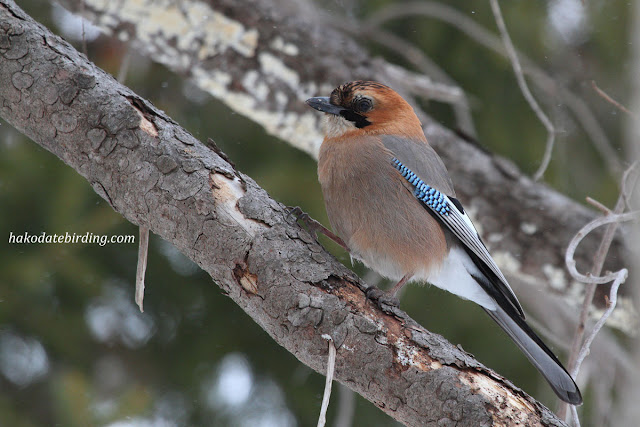 By the time we got back to town it was very overcast, the port in Kamiiso had several Red Breasted Merganser eating rather large flatfish. 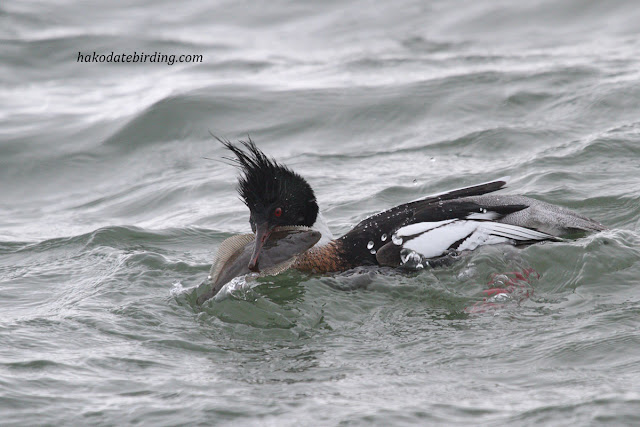 So Liverpool appeared to have totally given up and have stopped trying to even win games in the 2011/12 Premier League season. Nice.