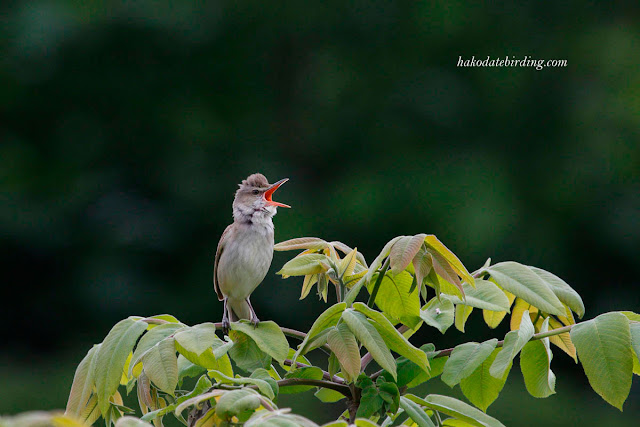 Outside I've been chasing 2 of the local summer staples. One of these being Oriental Reed Warblers which are very common summer visitors and about a dozen males set up territories in the bushes along the local rivers. They are pretty shy and difficult to approach. They usually sing from the tops of bushes/trees but as soon as you even glance at them down they drop into the long grass.......... 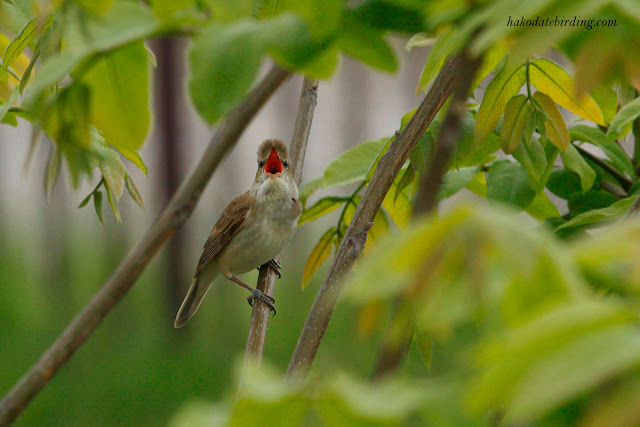 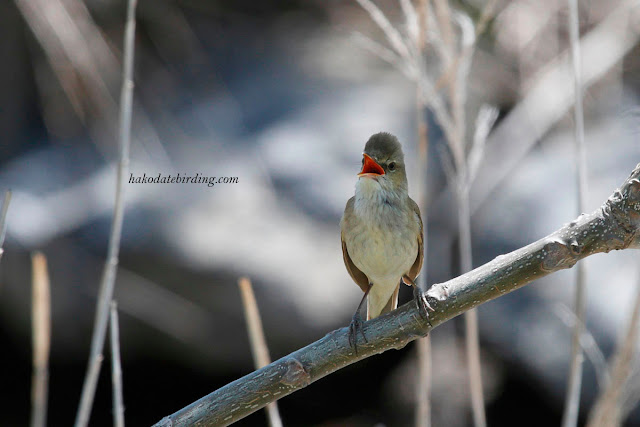 Their loud song is one of the most evocative sounds of a Hokkaido summer. Not exactly beautiful but they certainly get noticed. 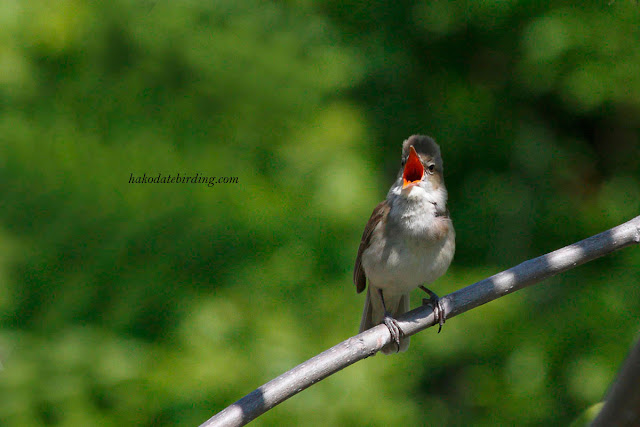 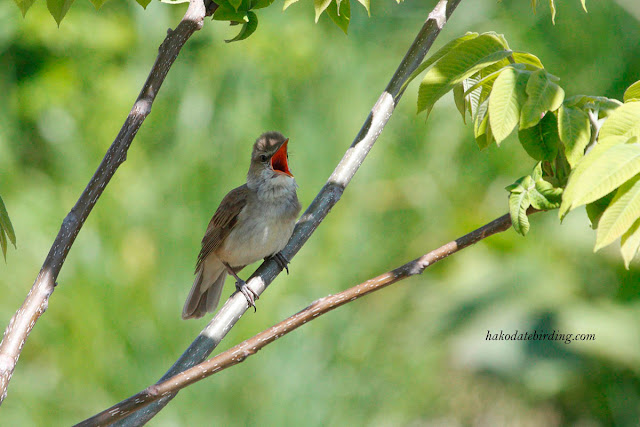 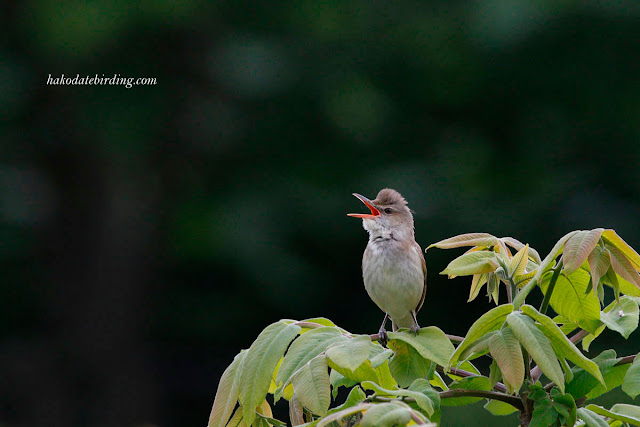 Another summer staple is the Red Cheeked Starling, here is a male and female. 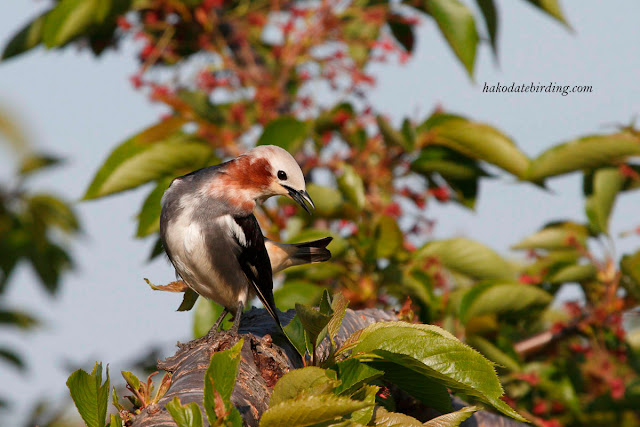 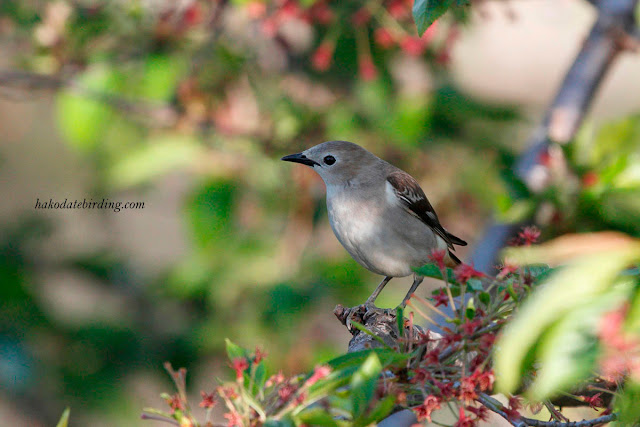 The exact same birds I photographed a couple of weeks ago in the cherry blossoms. They aren't as approachable as before and were busy nestbuilding in the wall of the rampart I was standing on when I took these pics.

This species is also very common in Hakodate but is pretty much restricted to northern Japan in summer, it's almost a Japanese endemic (although it winters in the Philippines).

I see the Japanese PM resigned today. Like the arrival of the above 2 species this seems to be an annual occurrence, I make that 4 in 4 years. Hatoyama, Aso, Fukuda and some other nameless money grabbing oyaji in a suit whose name escapes me for now.

Walcott missed the cut, thanks for reading my blog Fabio.

The last time I watched England in England play in a World Cup was 20 years ago. Italia '90. I was finishing university at the time, it was a golden summer. 20 years ago. OMG. Not a vintage World Cup by any means but I loved it and for an England fan who wasn't even alive in 1966 this was as good as it would get. I can't believe this was 20 years ago. Pavarotti, Gazza's tears, Platt's goal against Belgium. That awful game against Ireland. Peter Purves advertising some power company during every break.