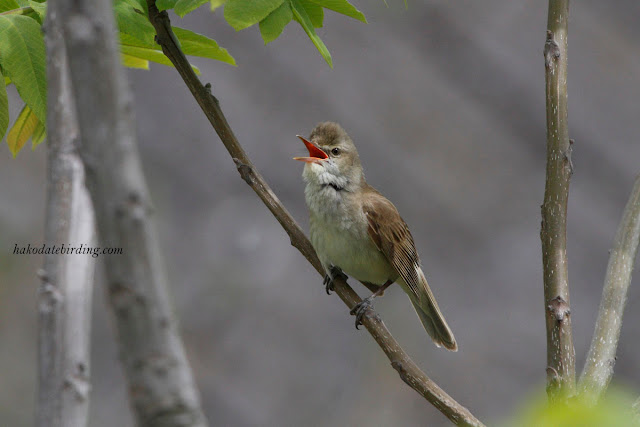 I had some time to kill today so I had a walk down the river to confirm how many Oriental Reed Warblers there were.

There were 11 singing males. Various bridges divide the river neatly into territories. 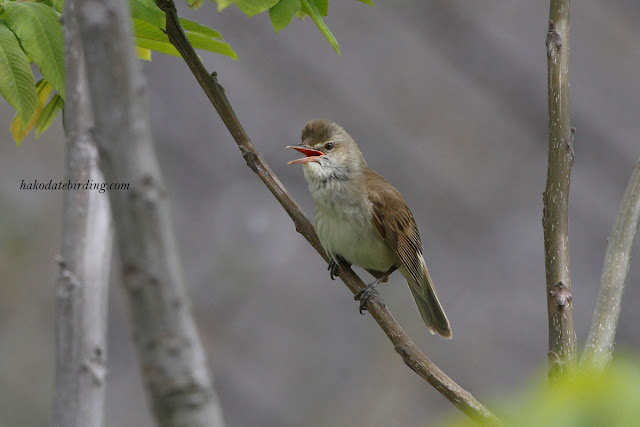 There aren't any migrants about now, just the breeders. The most interesting bird of the day was some kind of Cuckoo which emerged from the bushes to the sounds of an angry Warbler, guess they'll be having a single big ungrateful lump as their family this year..........

A single pair of Chestnut Eared Bunting is the on the same patch of wasteland they have occupied the last few years, they are impossible to approach though. Other summer regulars included Black Faced Bunting, White Wagtail, Bullheaded Shrike and Red Cheeked Starling. The first Spot Billed Duckings were around a few days ago too..........these suffer a very high mortality rate as in summer the river swells dramatically after any rains. Hope it's a dry summer for their sakes.......... 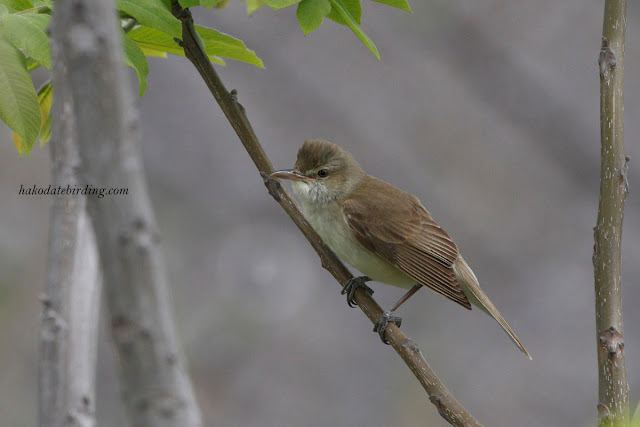 Bad news of the week is that there is going to be another f**king construction project right next to our apartment for the second summer running. So those nights I stay up to 5.30 am watching the World Cup and relying on a lie-in will be scuppered by the sounds of middle aged men hammering, sawing and drilling outside my window.

I hope England do well in the World Cup because it doesn't look like Liverpool will be doing much for the next few seasons. I haven't quite decided how to approach the World Cup this time as an England 'fan' but I'm veering between realist and pessimist. 2006 knocked any trace of optimist out of me I'm afraid.

I'm listening to Test Match Special at the moment, one of my fave things of any summer.