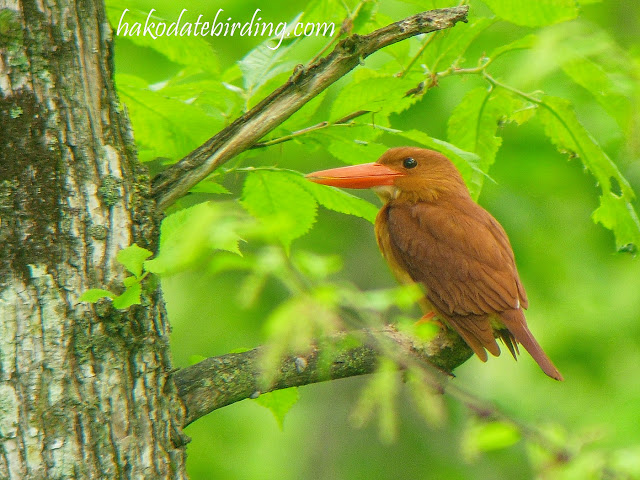 One of the disadvantages of having cheap external hard drives with lots of space is the accumulation of thousands of photos...............


My big lens is being fixed, my lower back pain has reduced mobility to a minimum and it's hot as hell outside so I took the opportunity to think about culling some photos. I could easily cull at least 50% of the tens of thousands on my PC, probably a lot more than 50% too. But like hanging onto old cables, gadgets and clothes it's difficult to throw them away.

Of course I haven't actually culled any yet. I will get around to it, eventually.

It did give me the chance to look over some old photos from the dim distant past before I got a 100-400L lens.

The Ruddy Kingfishers were from 2006/7. The above is an adult and below is a juvenile. 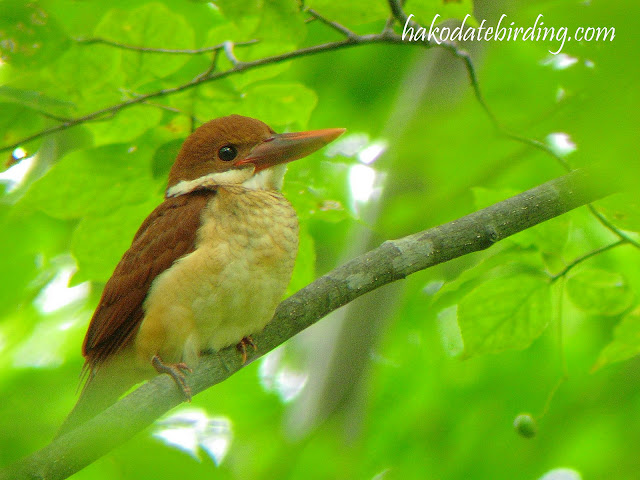 Both were digiscoped with a cheap 4MP P&S camera on a cheap Pentax scope: these are pretty much the only digiscoped images that I've kept, and the one below.

This Night Heron was taken just before I took the plunge and switched digiscoping for a DSLR. 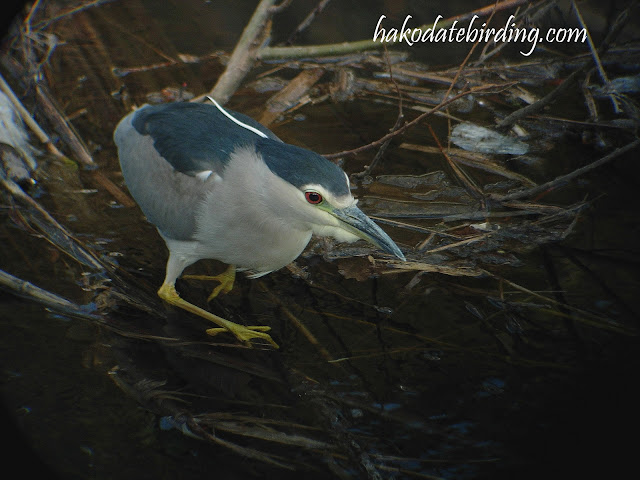 I wish I'd had a better lens than that with this Hoopoe, taken a few weeks later. 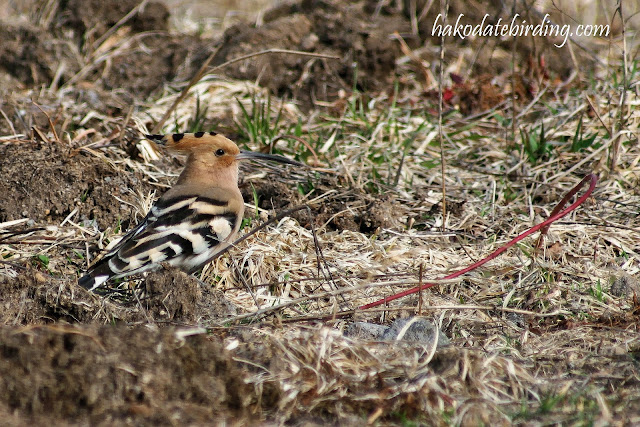 By the autumn I'd started taken RAW pics only, this Harlequin Duck was taken with the same combo. 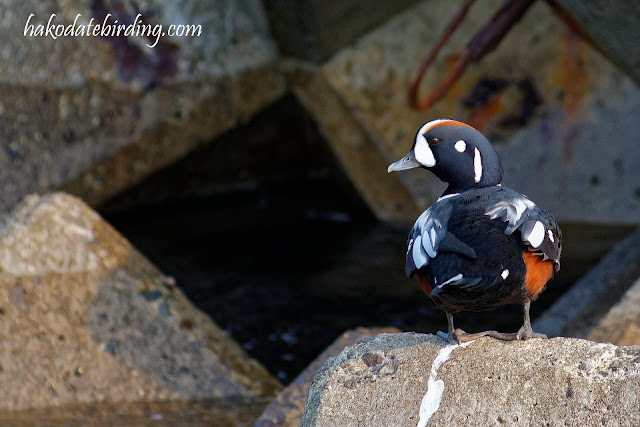 One of the tame Nuthatches at Onuma in autumn 2007. 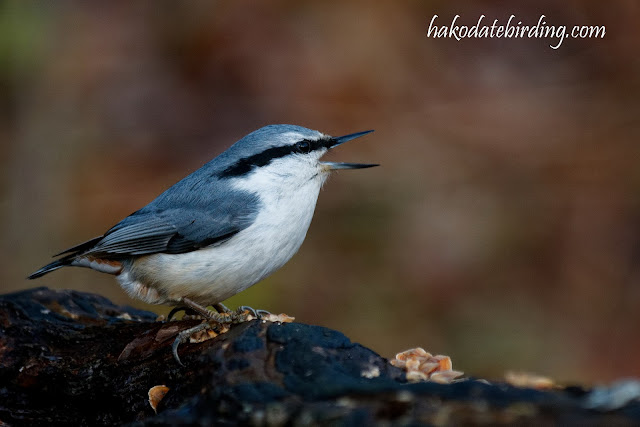 Another one I wish I'd had a decent lens with me: a tame Thayers Gull in town that same autumn. 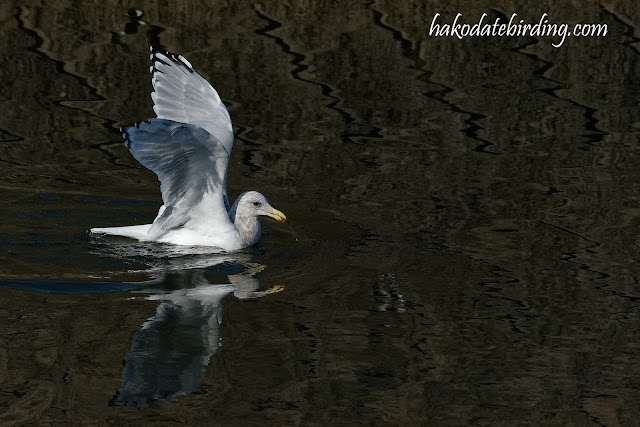 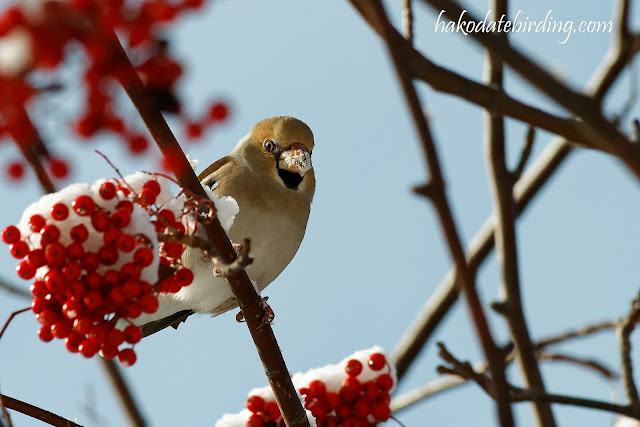 Just after this a birding friend lent me his 100-400L (the loan turned into a purchase a few months later).