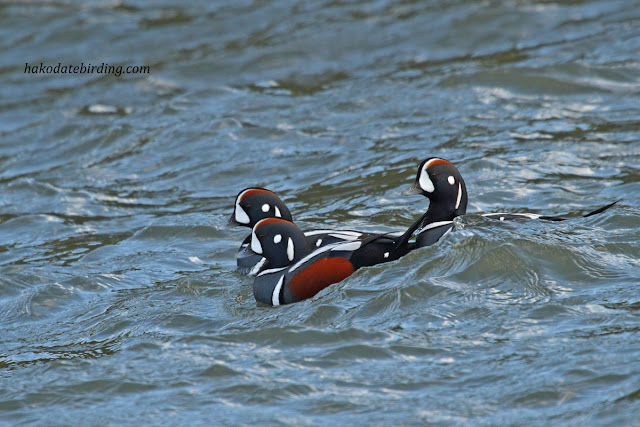 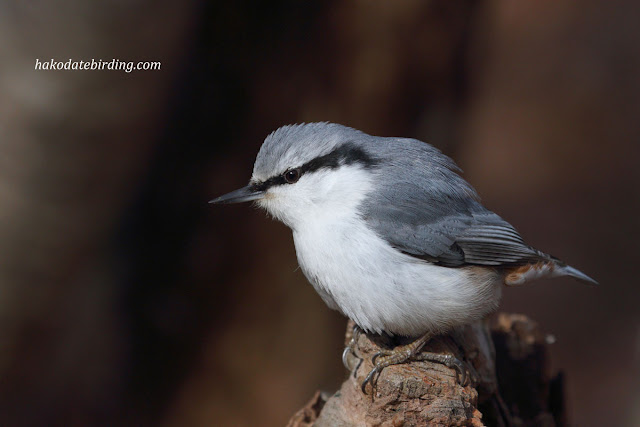 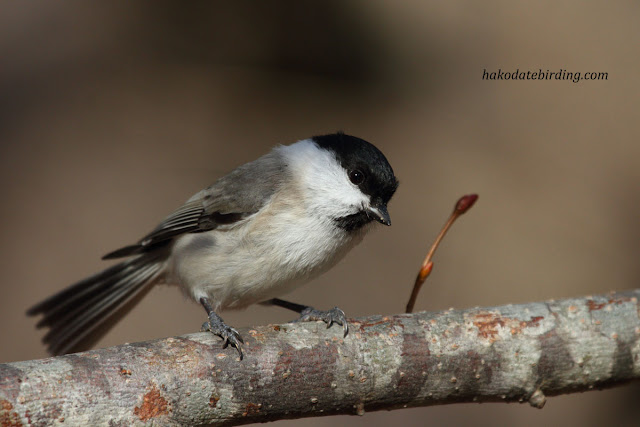 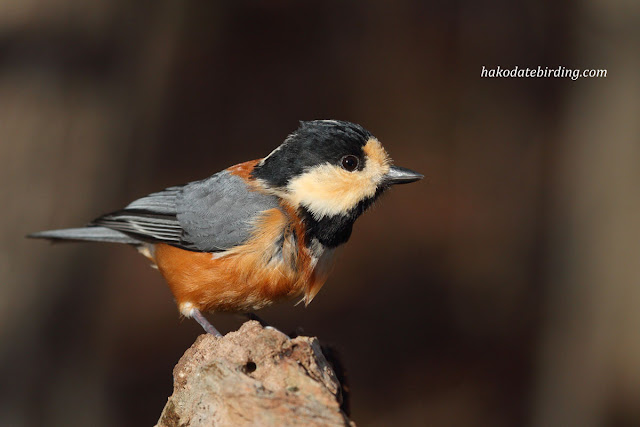 It has been very windy the last couple of days and strong easterlies brought large flocks of Black Legged Kittiwakes to the coast. In among the flock were 3 very rare Red Legged Kittiwake, one of the birds I most want to see. Osamu found them yesterday and e-mailed me.

I went to the port where he'd seen the birds (in a flock of 4000 Black Legged Kittiwakes).

I found the grand total of ONE Black Legged Kittiwake and not a red leg in sight anywhere...........although it was still windy the wind had changed direction and it seemed all the kittiwakes had upped and left. Well, all except one that is. There were 8 species of Gull but nothing especially interesting. I don't often go 'twitching' but I still felt the twinge of disappointment. They do appear to be fairly regular, I just need to be ready next year when the easterlies hit I guess.......

There was a small group of Harlequin Duck in the port at least.

I always seem to mess up the exposure on these and when I try and process them on the computer afterwards (using shadow/highlights and tweaking the WB) they always look a little unnatural like these shots............ 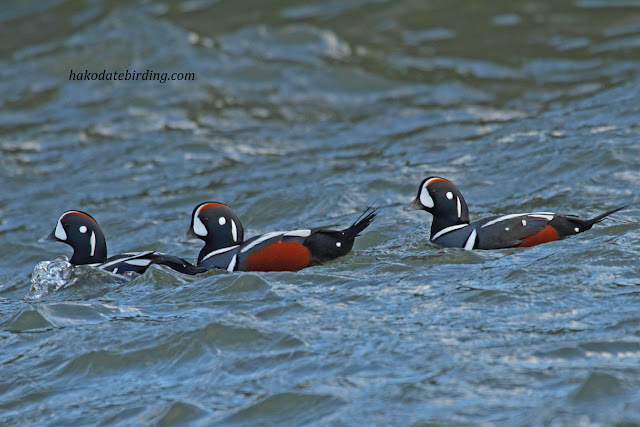 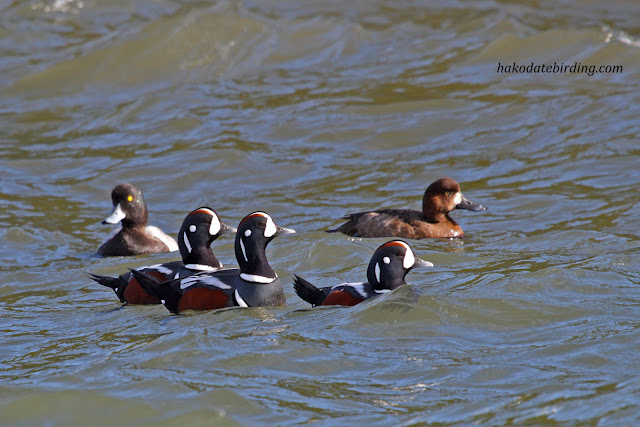 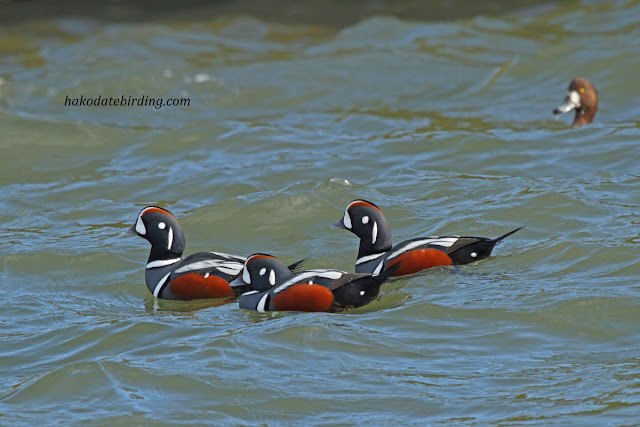 This harbour isn't the most pleasant place to hang around. It's always cold and windy and it's covered in bird s**t. Indeed my wife calls it 'the s**tty harbour'.

The Harlequins were bobbing around on the rough waves in one corner.......... 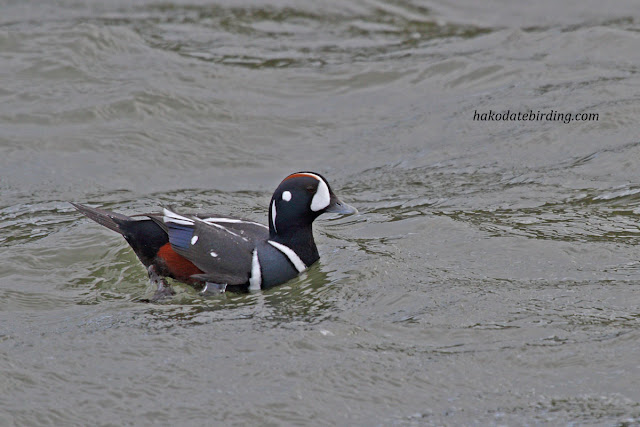 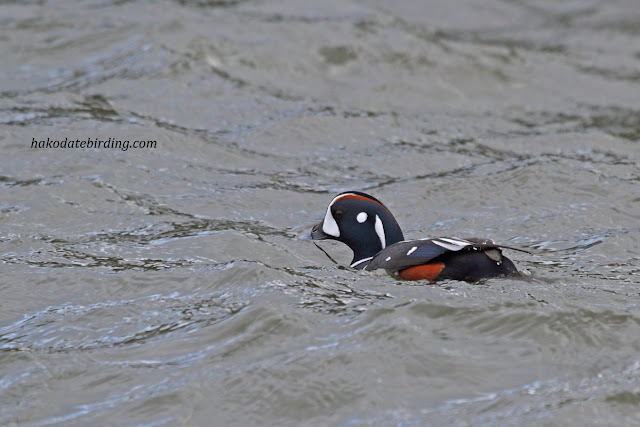 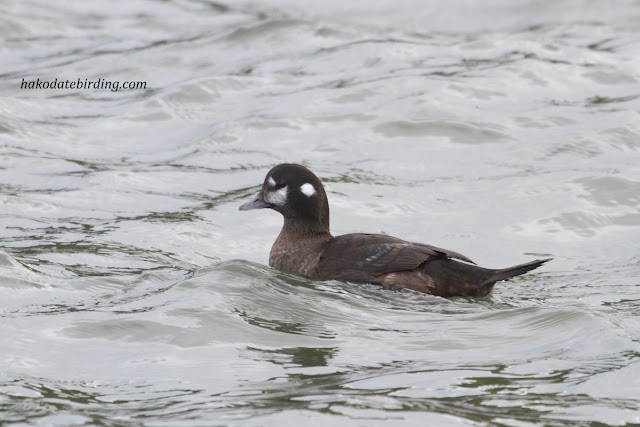 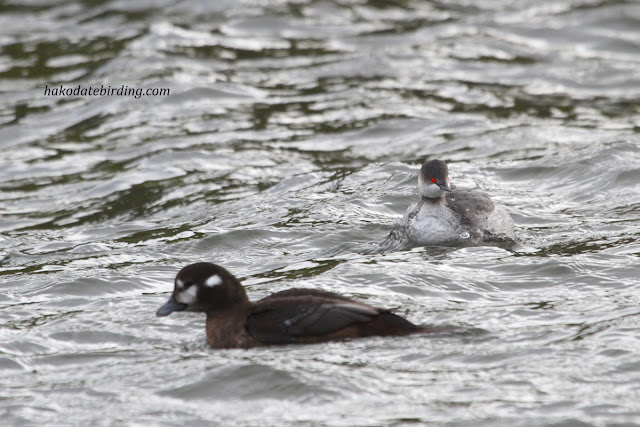 We then gave up on the Kittiwakes and headed back to Onuma when the sun came out and we fed the tame Tits and Nuthatches again, they were striking some nice poses. 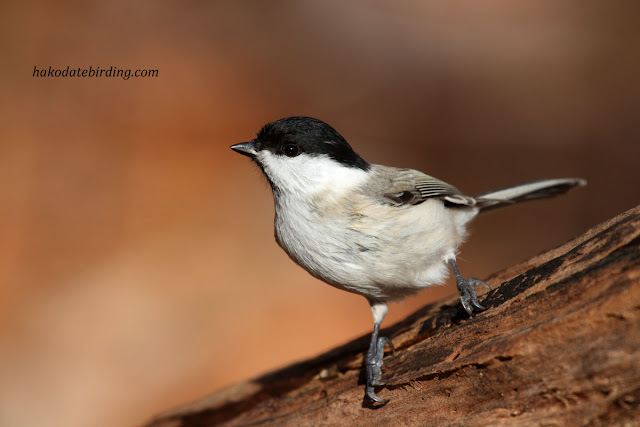 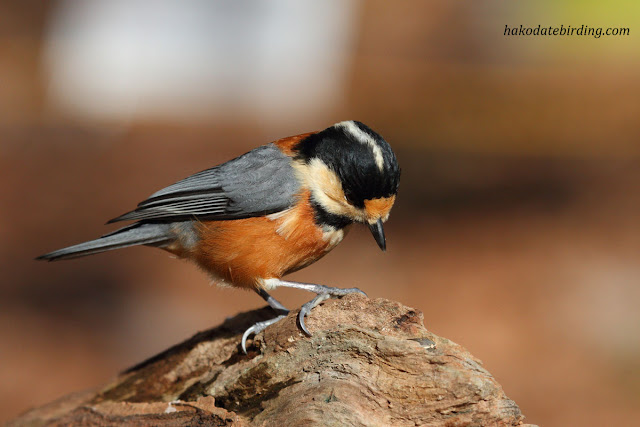 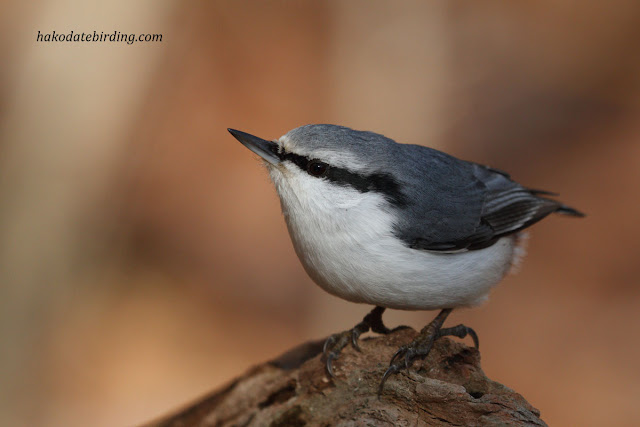 It was raining a lot the last couple of days, there was no snow at Onuma and the lake isn't anywhere near frozen yet. These shots still have a very autumnal feel to them. 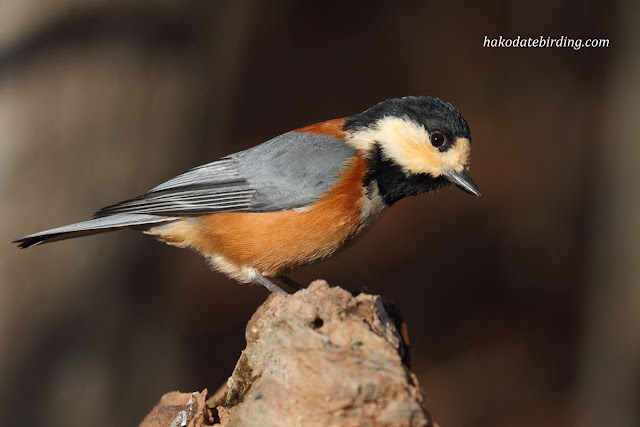 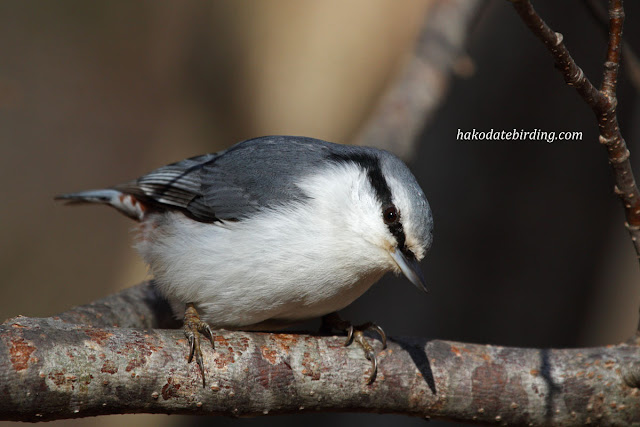 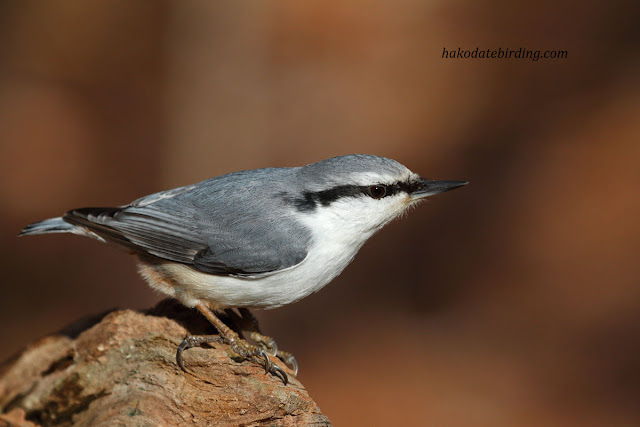 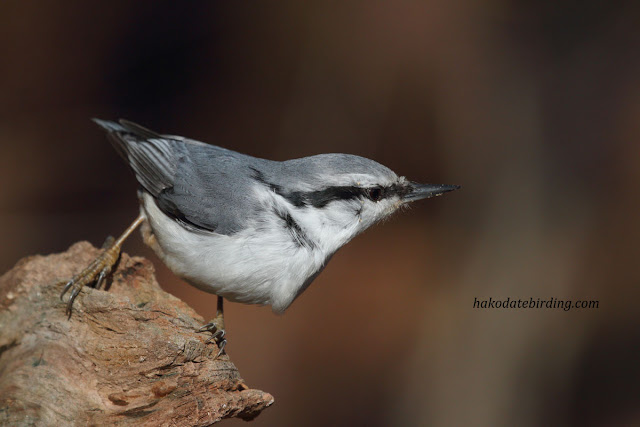 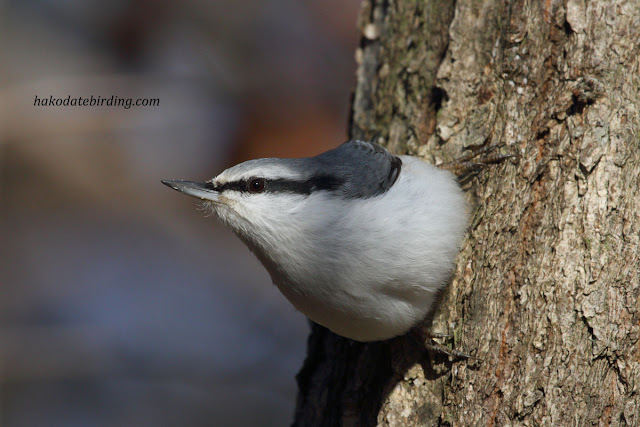 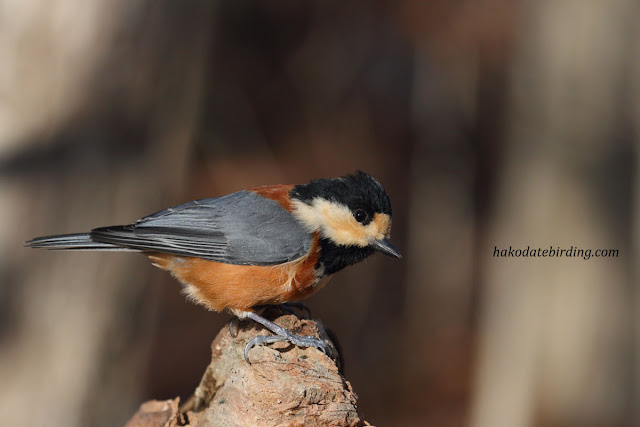 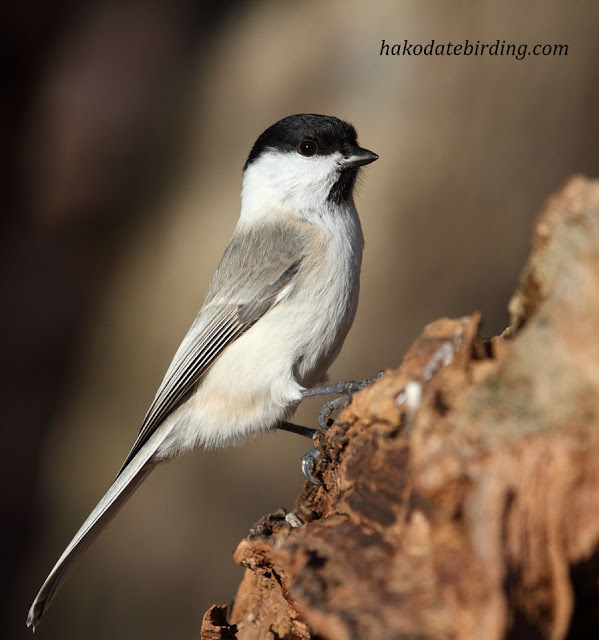 Hopefully the (imminent?) snow and ice will bring a few new species to photograph............and you never know if the wind blows in the right direction and I can persuade my wife to drive me to the s**tty harbour there may be a small cute Gull with short red legs there.