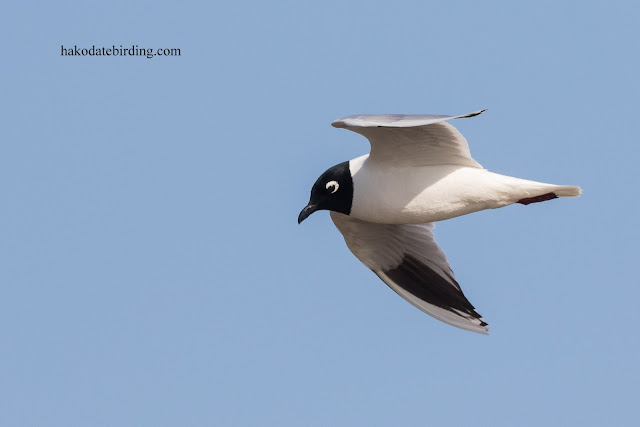 It's the time of year when rarities often appear and yesterday I found one. Well, a local rarity.


Saunders Gull are rare this far north, this is only the second one I've seen in Hokkaido. the last one was an immature several years ago but as you can see this is an adult in full breeding colours. 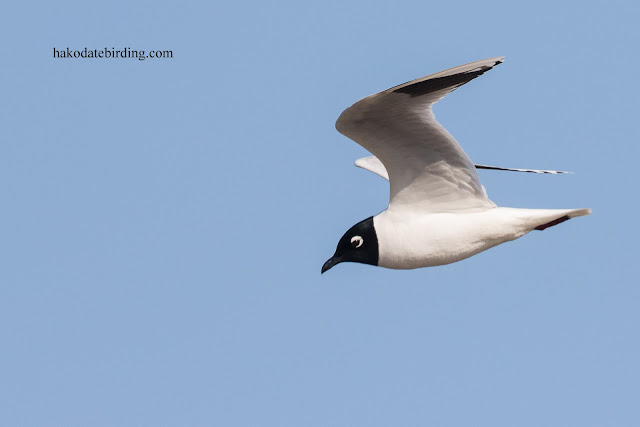 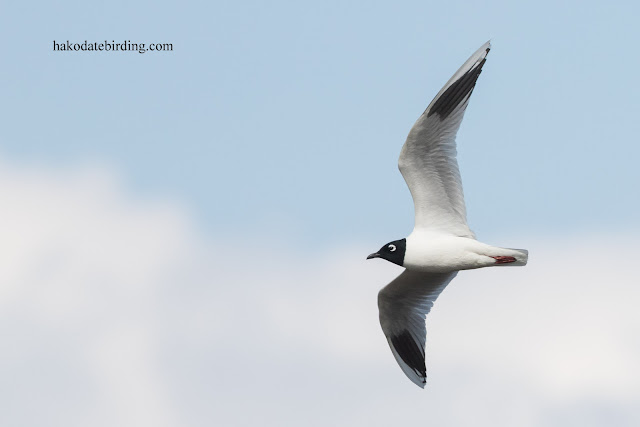 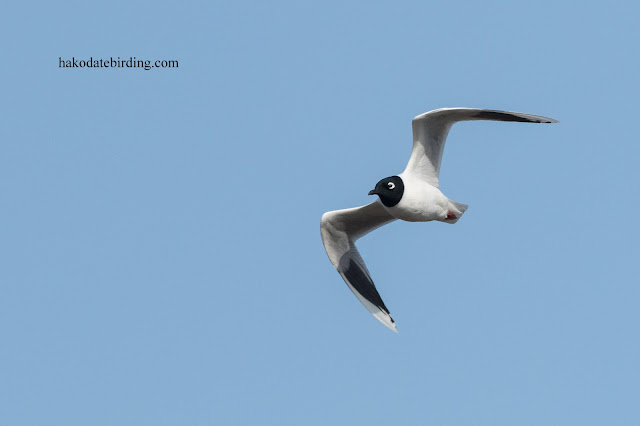 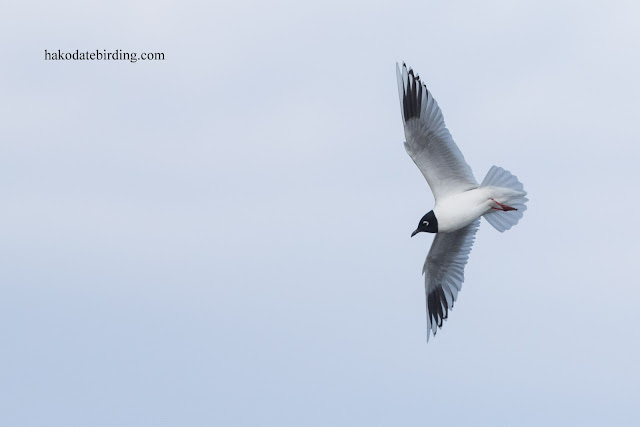 It seemed tiny and its feeding habits were quite different from Black Headed Gulls. It swooped down onto the mud to gran worms.............. 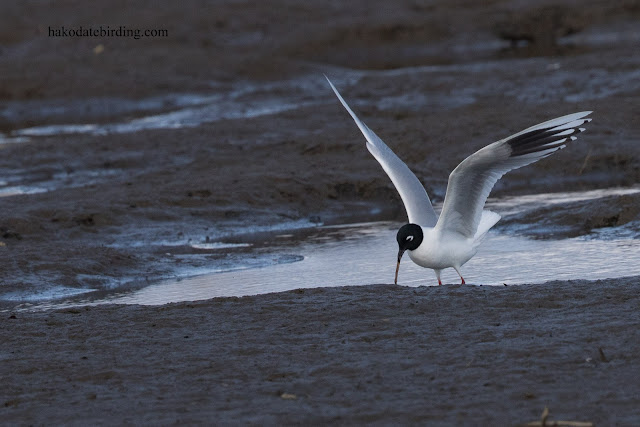 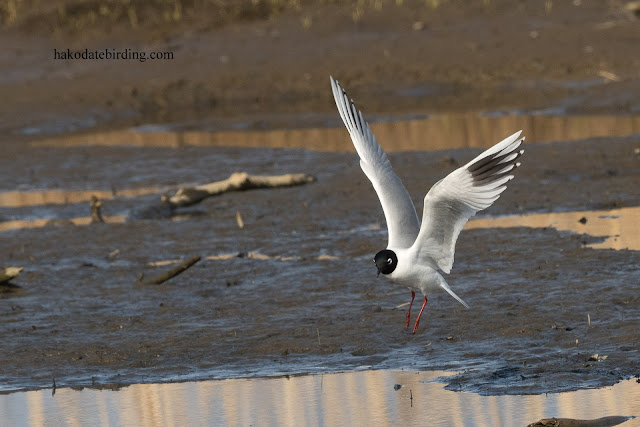 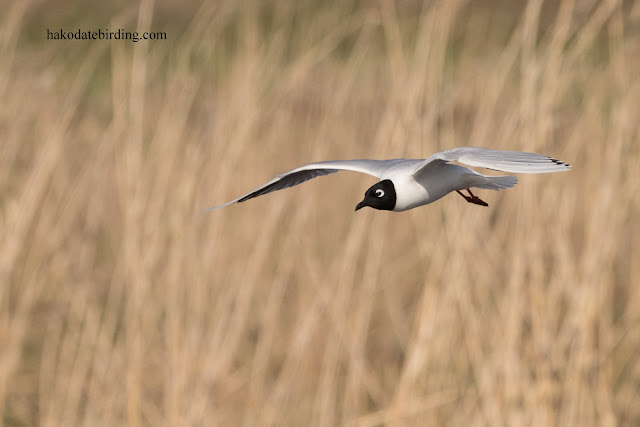 It didn't spend much time on the ground, most of the shots were BIFs. It was very graceful and ternlike. 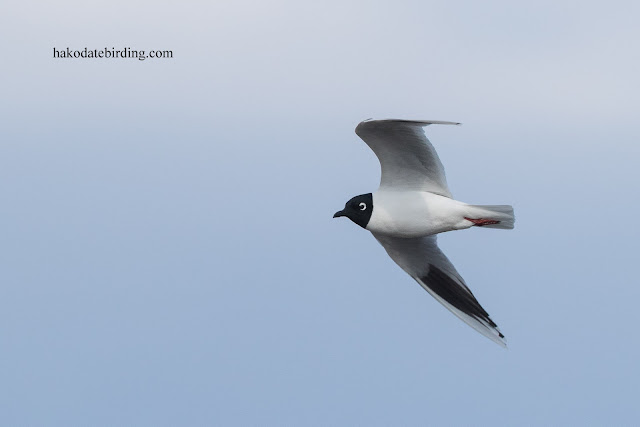 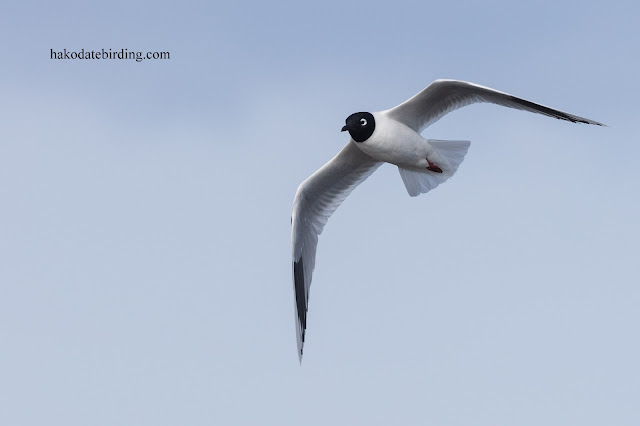 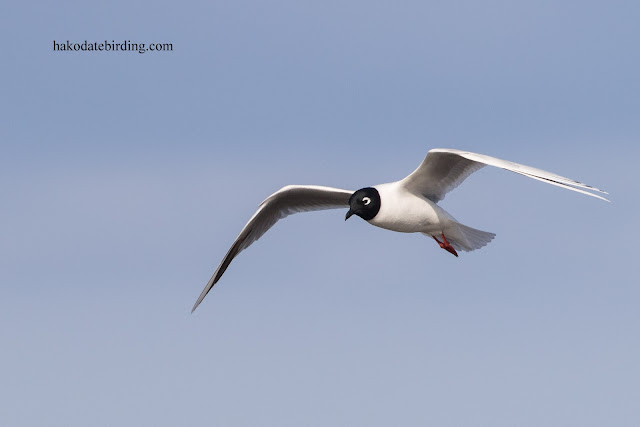 Anyway, what a beautiful small gull (the second smallest in the world).