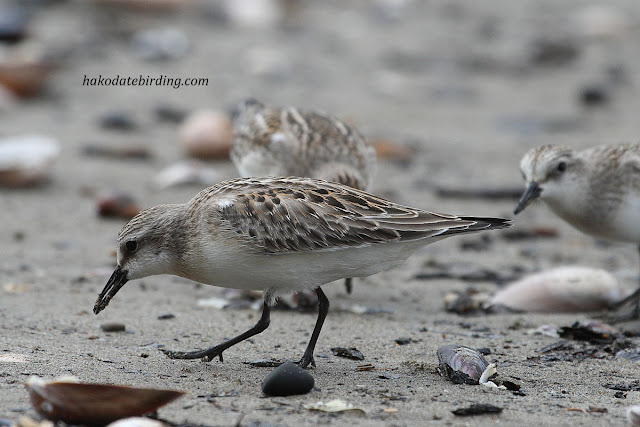 I'm recycling some more Red Necked Stint shots from last autumn (2009), these ones have never seen the light of day (or rather never been posted on the internet).

Not much else happening at the moment. 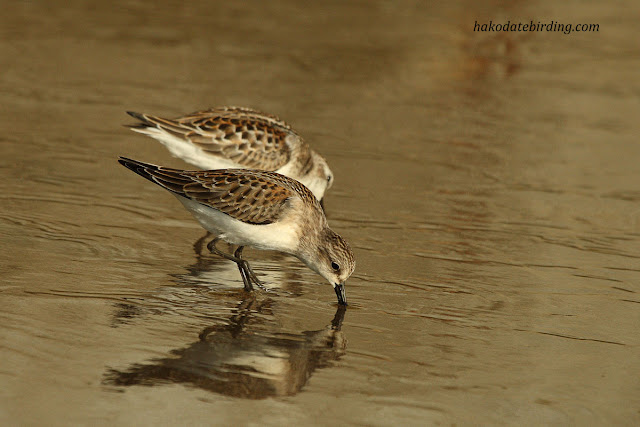 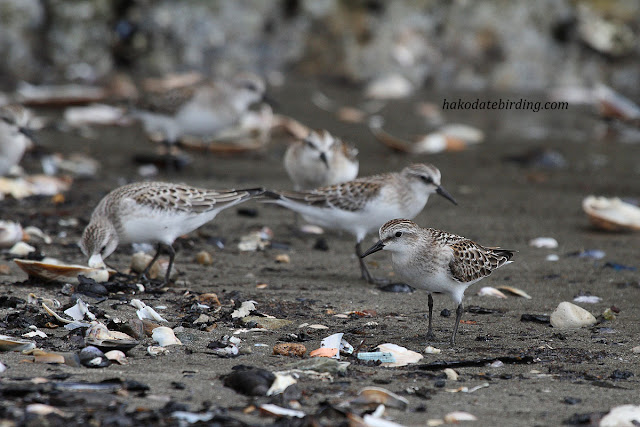 From around the 3rd week of August until the middle of September they are very common and can be seen even on very small unpromising beaches.

They love feeding (drinking?) from upturned shells, you have to admit it's cute. 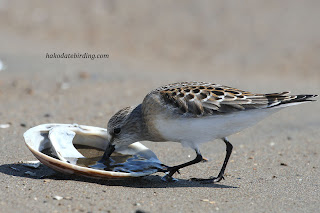 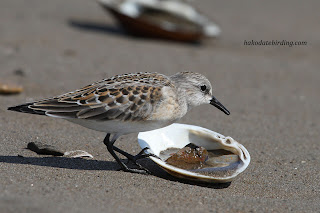 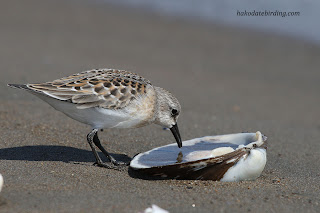 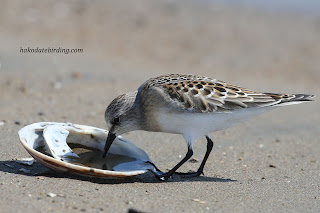 In the meantime it's still rather hot and they are still nowhere near finishing that goddamn new house next door (they wake me up every morning at 7.45am).

I watched 'A Cock and Bull Story' (the whole thing on youtube no less, a bit of an odd one), Predators (crap but entertaining) and 'RocknRolla' (also crap but enjoyable). I have all episodes of 'The Thick of It' to work my way through next (a show that completely bypassed me out here on the edge of the world).

I watched a jerky poor quality feed of England's victory against Pakistan. Looks like Liverpool will be owned by a rich Chinaman and staffed by premier league journeymen with (effectively) a caretaker manager. They'll finish higher than last season though.............

The waders will arrive when the footy season kicks off. Until then for both it's just memories of last season.......... 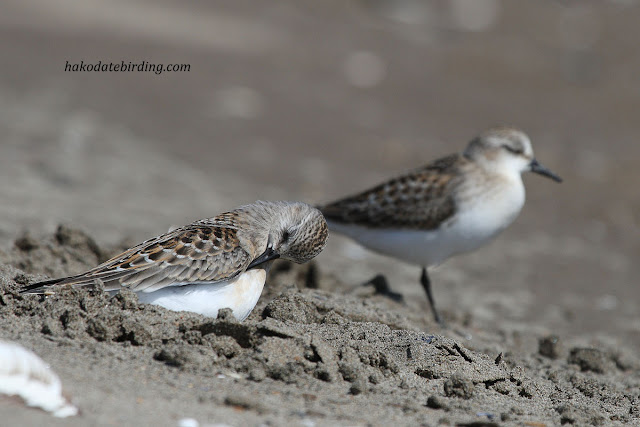 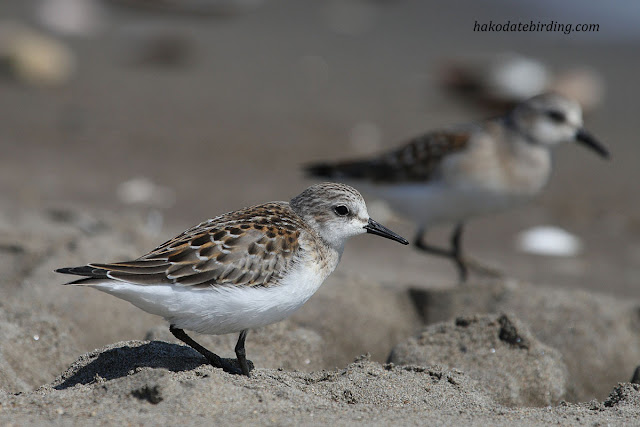 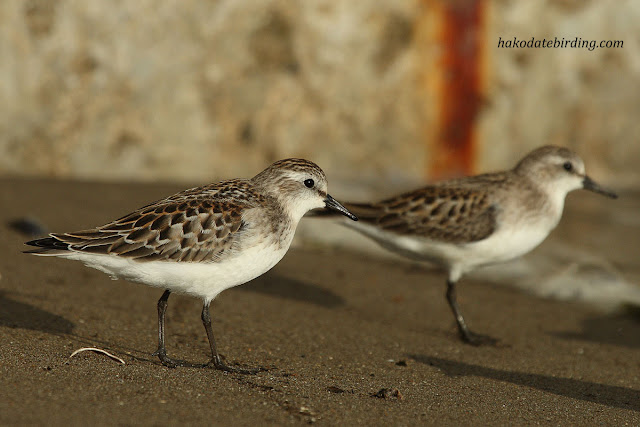