I use AV mode (Aperture Priority) and because the exposure isn't locked pictures from the same burst have slightly different exposures, I've tried to correct it but you can probably notice the sky colour isn't exactly consistent.

The 7D is a great BIF camera, I will try this in M mode next year and try and lock the exposure so all the shots in one burst have the same colour background............ 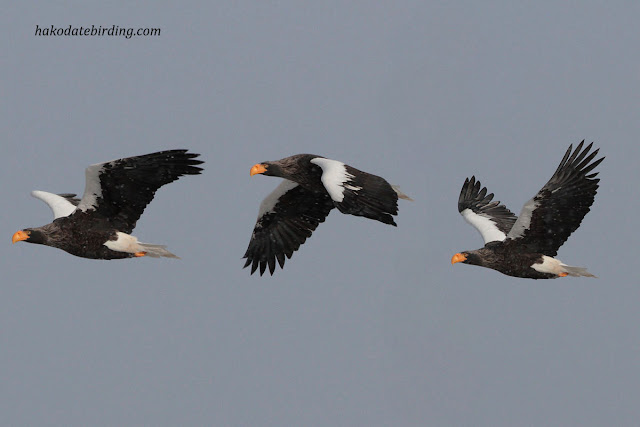 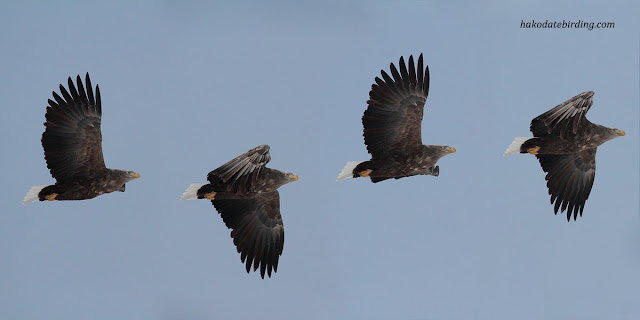 Amazing all the stuff Photoshop can do, all I really use it for is sharpening, shadows and highlights and cloning/healing away twigs and stuff.

Today was packed with many minor frustrations; transferring money to a bank account that I later found out had been decativated, burning a DVD-DL disk and trying to install something on an old computer that I later discovered doesn't recognise DVD-DLs, trying to connect an external DVD writer to said computer and funding one of the pins in the adapter is broken rendering it useless, going to a camera shop on impulse to buy a lens only to find said lens wasn't in stock..............aaaarghhhhhhhhh.

But having said all that it isn't so often you get to grip a nice firm  homo sausage in one's sweaty palm. 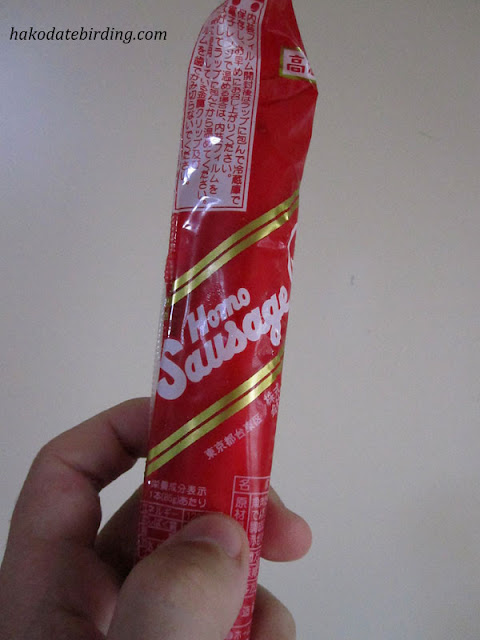 The funniest name of any processed seafood snack in the world I'd venture.