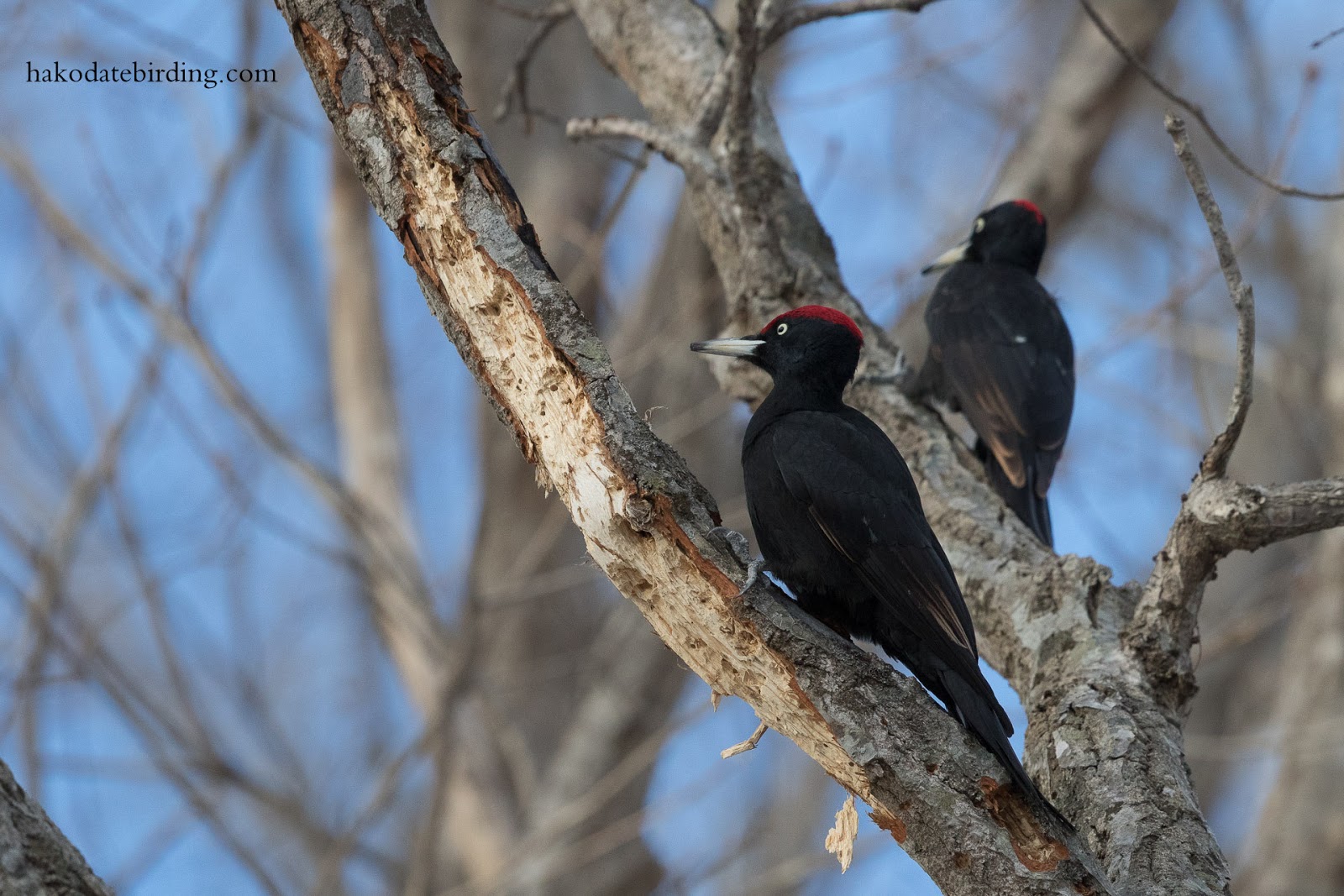 
They were very active and vocal but difficult to to get close to (due to the snow). These shots are cropped a fair bit. 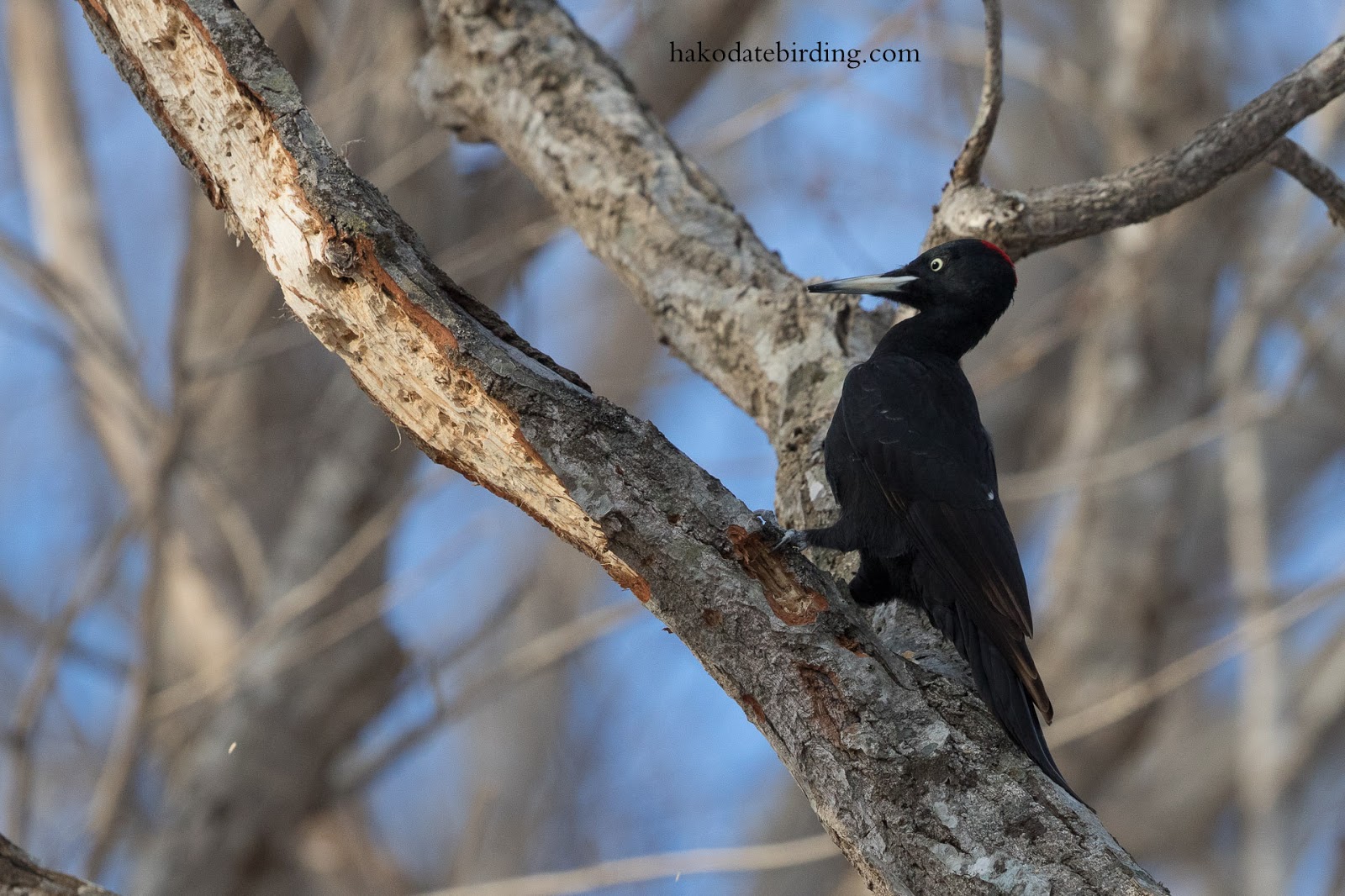 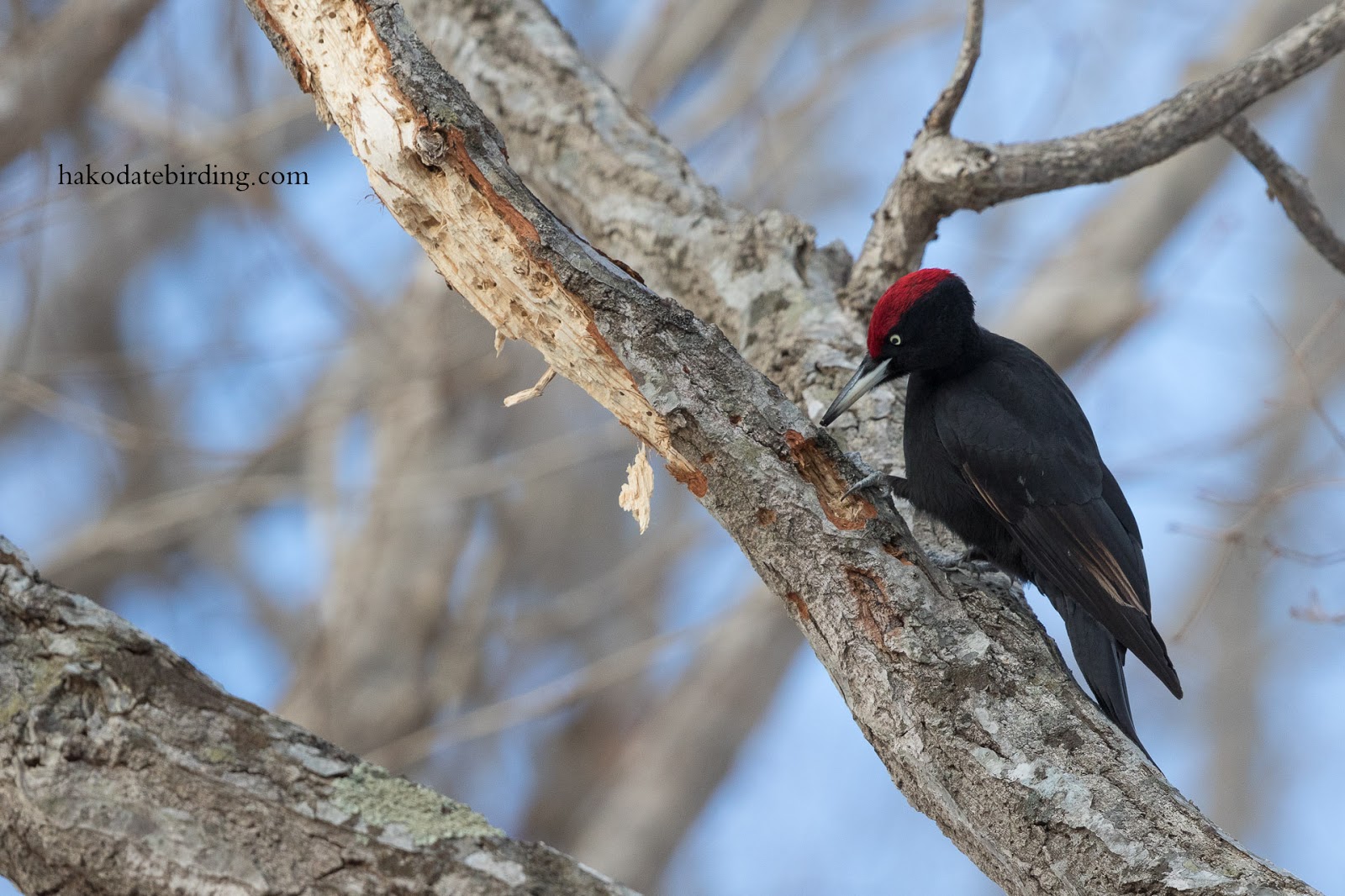 The Bean Goose was still there among the Whooper Swans and Mallards. 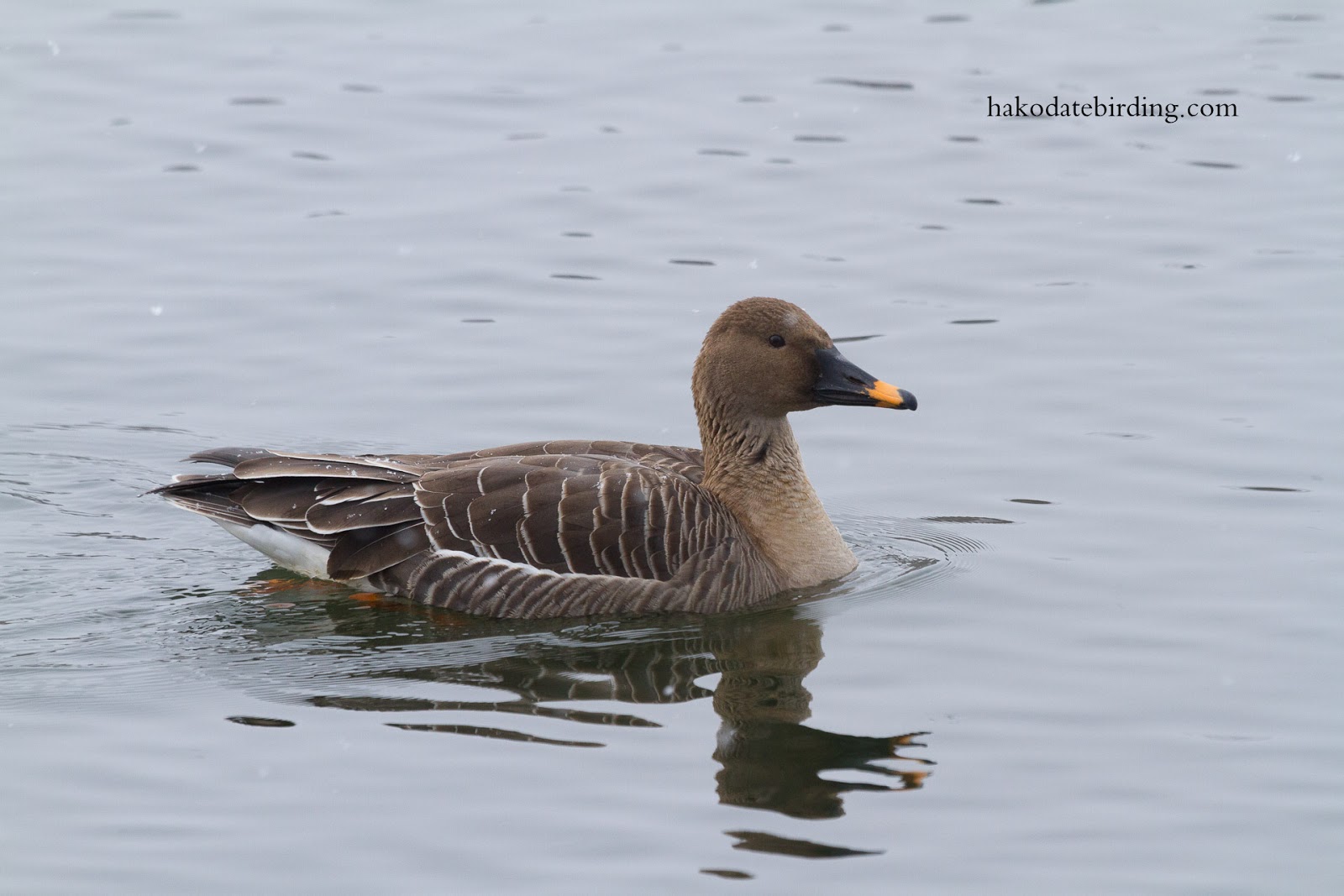 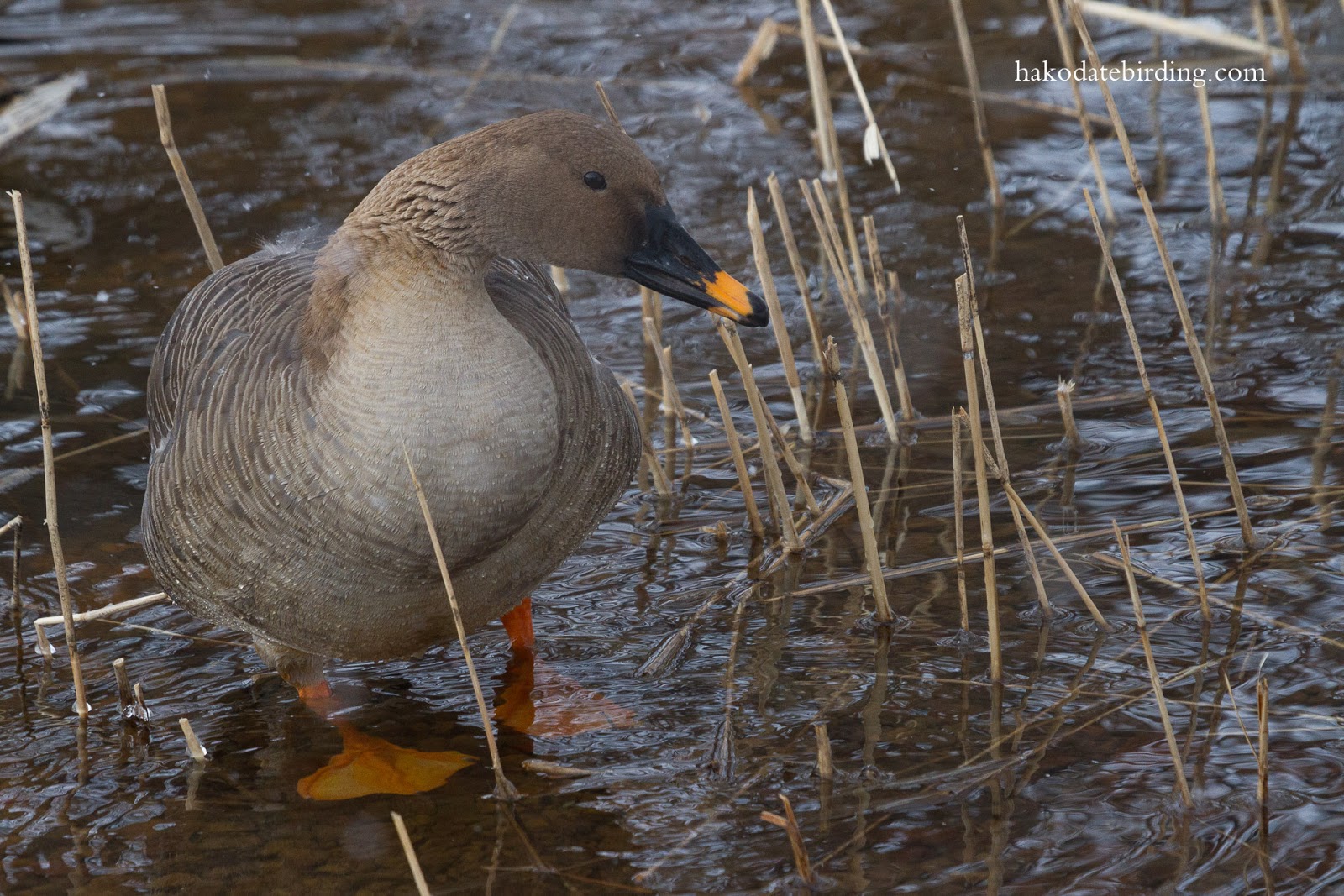 2 drake Smew were around but they stayed well out of range, especially as I only had the 100-400 at the time. 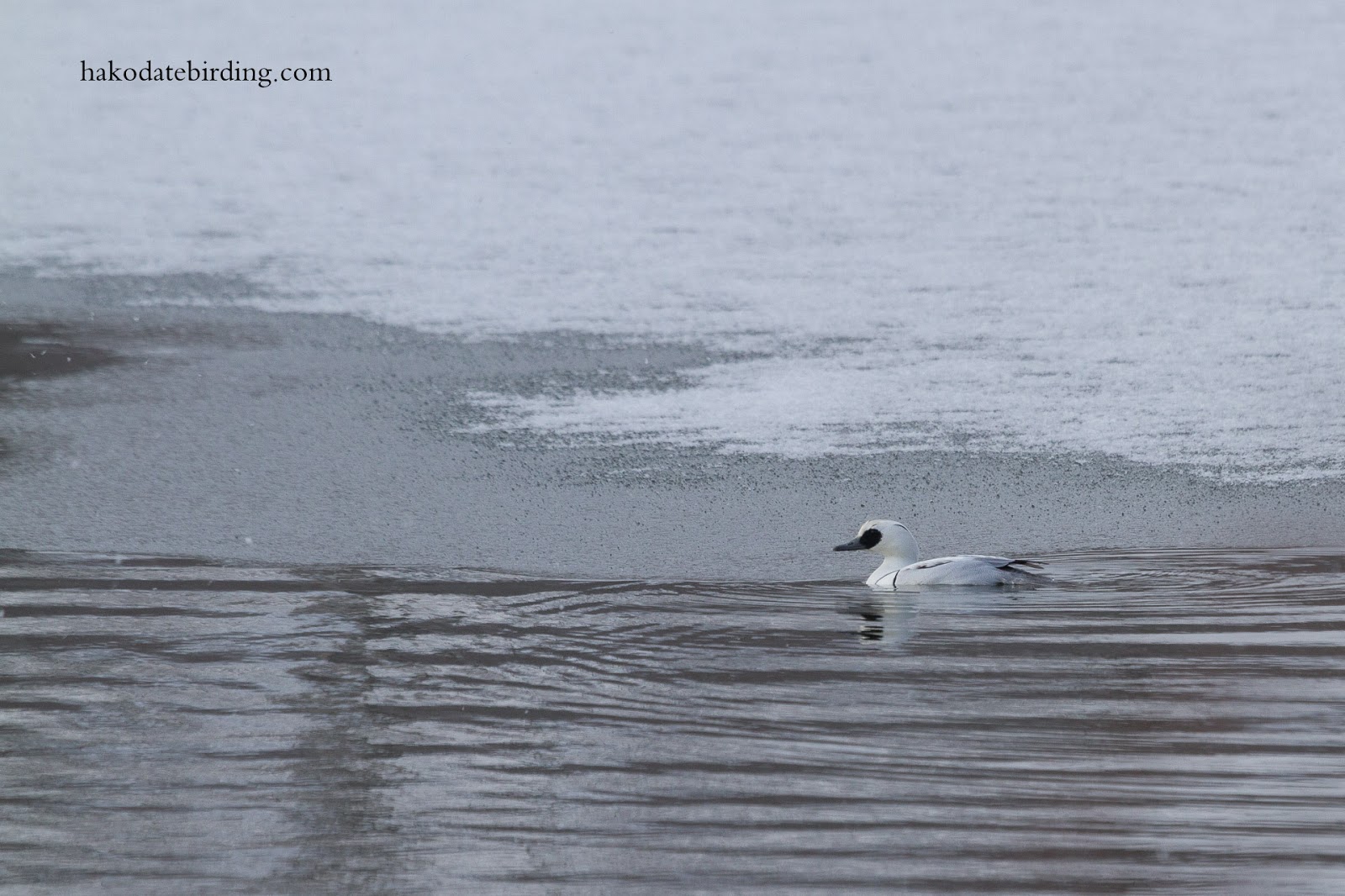 Sawara was devoid of birds except a few common harbour species and the inevitable crows, kites  and gulls.