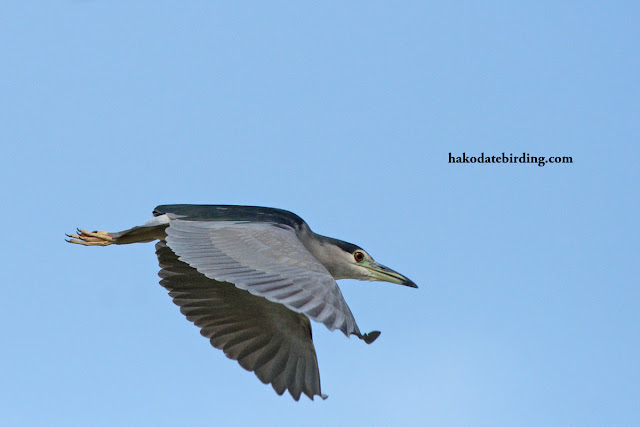 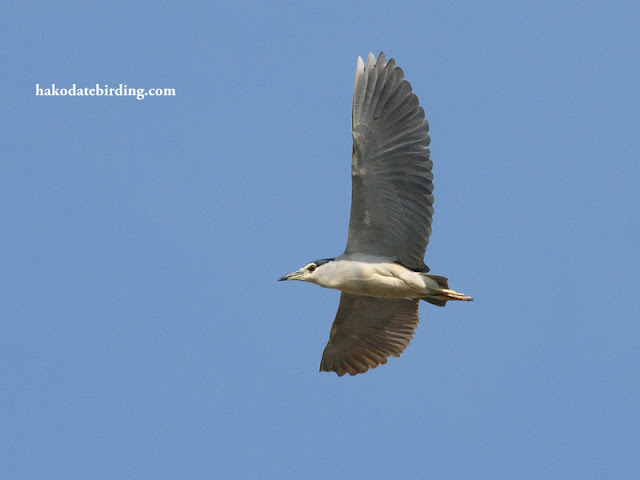 Well not strictly goodbye, I'll keep it for landscape stuff at least. And hoe can I get rid of it after all the thousands of shots it gave me over the last two and a half years? 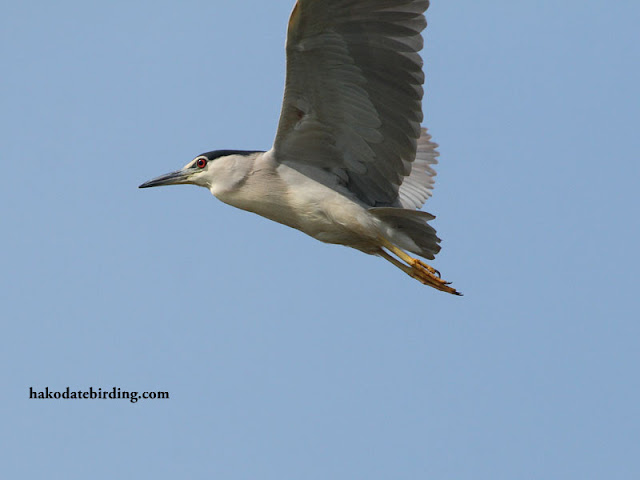 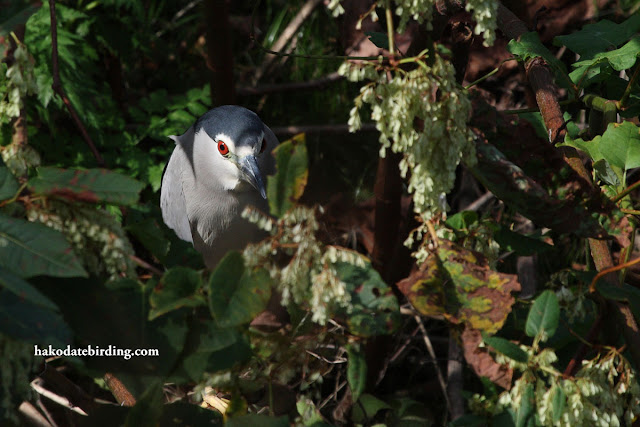 Not much else to report. Here's a fox from Onuma last week, lens wide open and ISO 800. 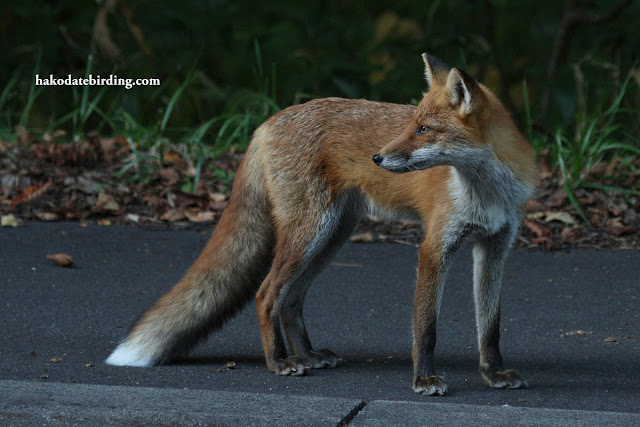 And here is a shot from my NEW 7D. Woohoo! 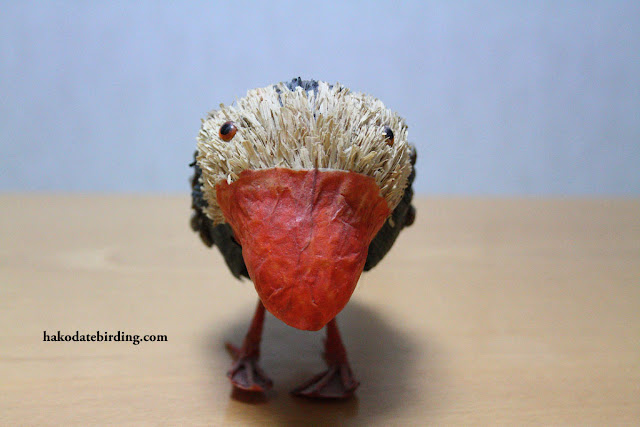 It seems a complicated camera especially after coming from the 400D. Plus at the moment I don't have an English manual (I downloaded a PDF one but it's just not the same as a book-I can't read it on the bog for starters).