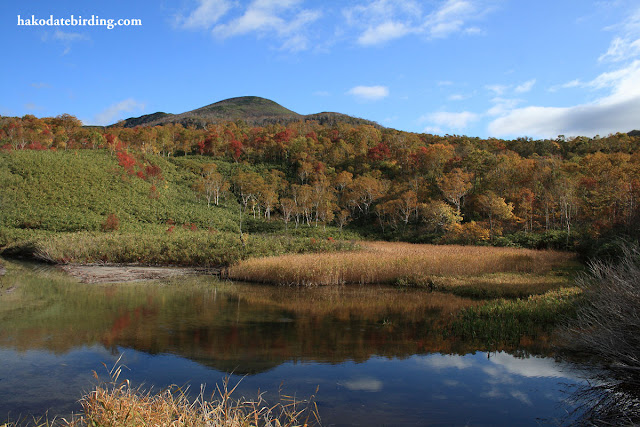 Some autumnal scenes from a couple of days in Niseko. 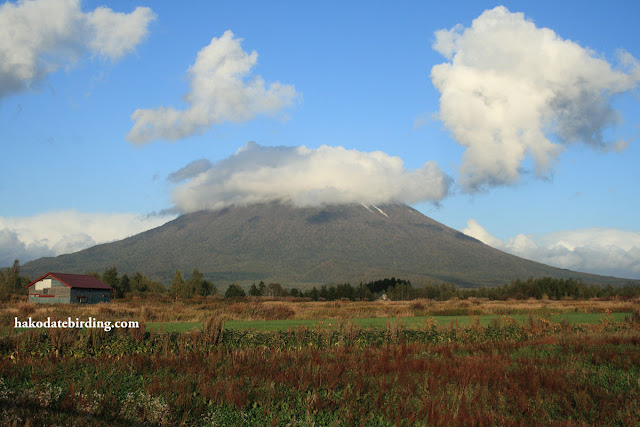 Under those clouds is the first snow I've seen this season.........

We just had a spur of the moment trip up to Niseko seeing in a cheap and cheerful hot spring hotel (this meant it was full of noisy chain-smoking groups of Japanese retirees). Not so many birds about in Niseko, I heard a Black Woodpecker, saw a few Jay and Buzzard and that's about it. We stopped at Yakumo on the way up and there were a few interesting things at the river mouth including a group of about a dozen Black Legged Kittiwake, presumably deposited there during last week's typhoon. 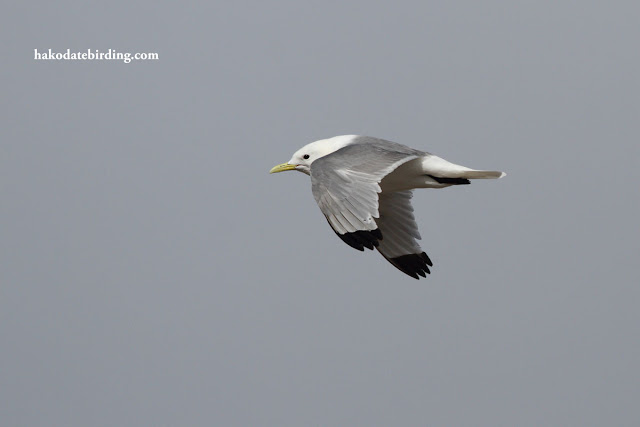 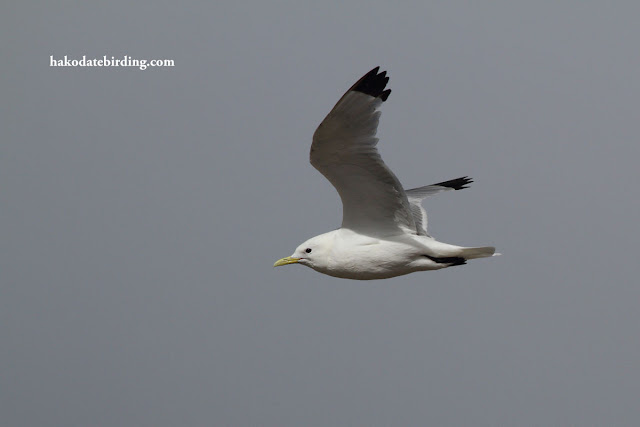 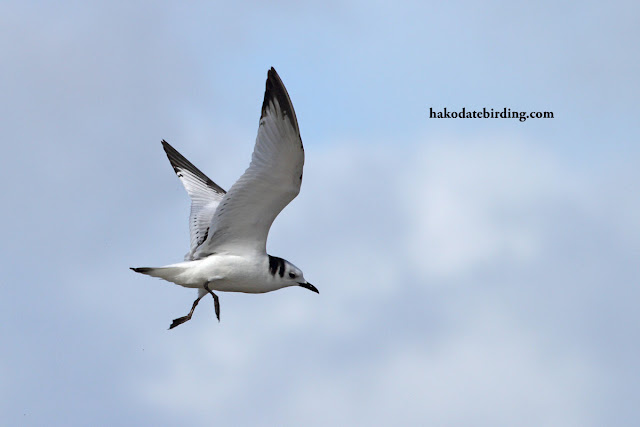 I flushed a young Goshawk (no decent pics alas) but it did startle all the ducks and gulls (as well as a lone Greenshank). There were 9 species of duck (just the common species including the first Pochard of the winter), 6 species of gull, Black Necked Grebe, a dozen or so Common Tern fishing offshore, lots of Grey Heron plus a Great Egret. The gull species included several Glaucous Winged Gull, a fairly common winter visitor. 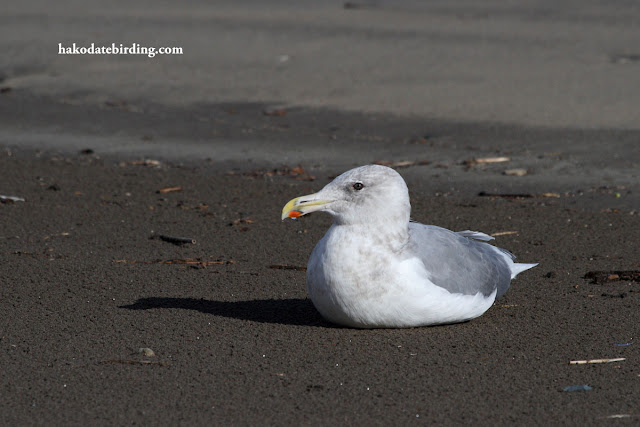 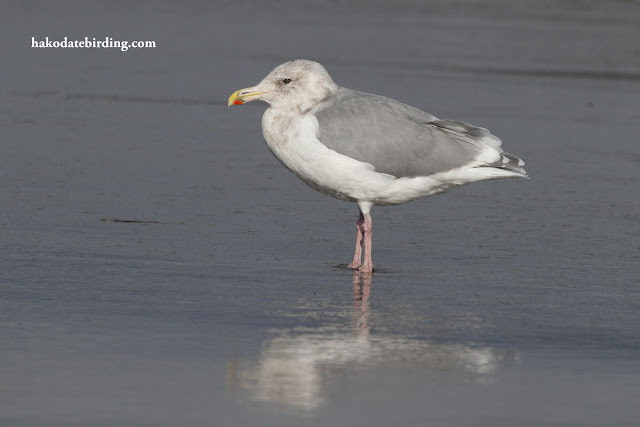 I watched the England game online (free of course but with Ukrainian commentary). I'm relieved they lost in a way as some folk were beginning to think Capello's England were kind of invincible. A reality check and less hype is exactly what was needed. Damn, looks like Portugal are going to squirm through and how lucky are Argentina?

Not much in Hakodate last week, here's a Night Heron from a few days ago shot at ISO 1600 on a dark dreary day. 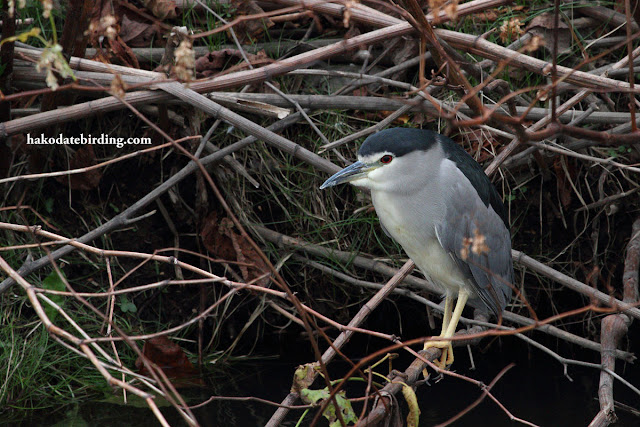