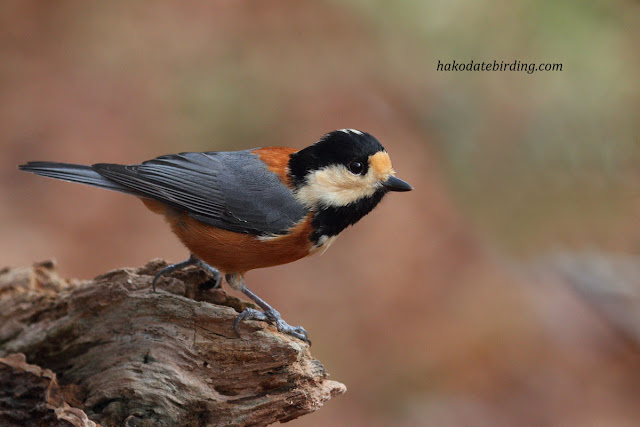 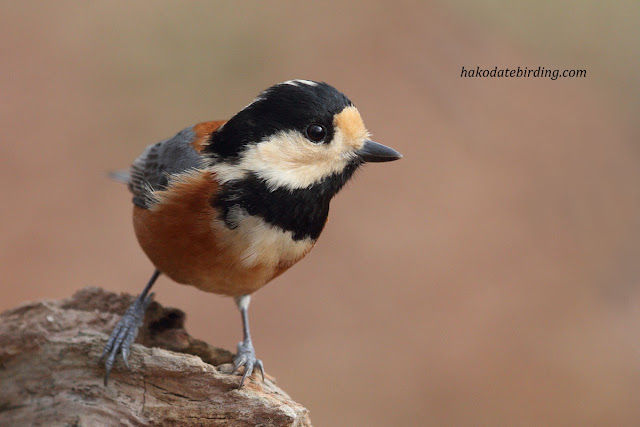 Some Varied Tits at Onuma this morning before the weather closed in. This individual was very tame, the shot below was taken with my wife's 100mm macro lens...... 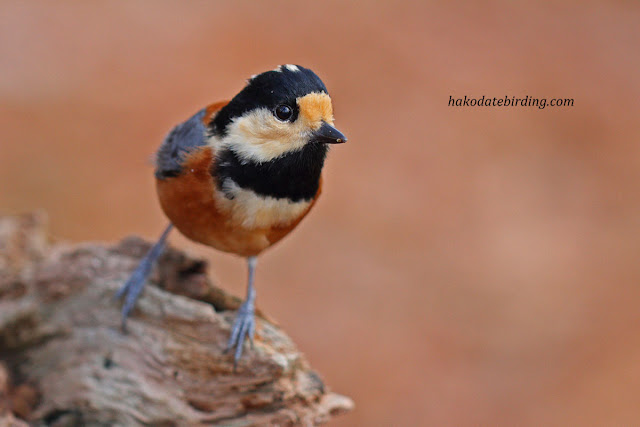 As you can see it's still very autumnal, it snowed a little last week but it didn't settle.

All the common species were around. 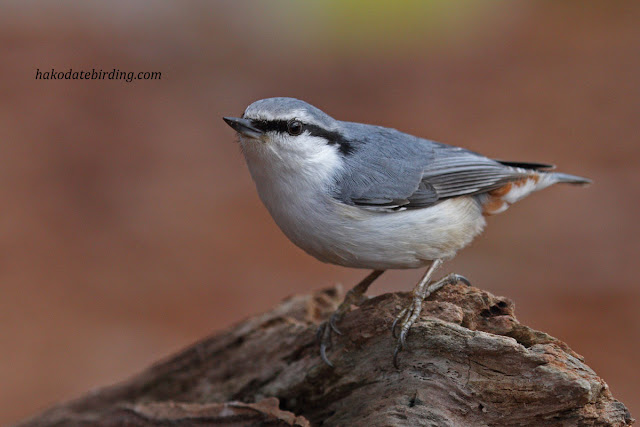 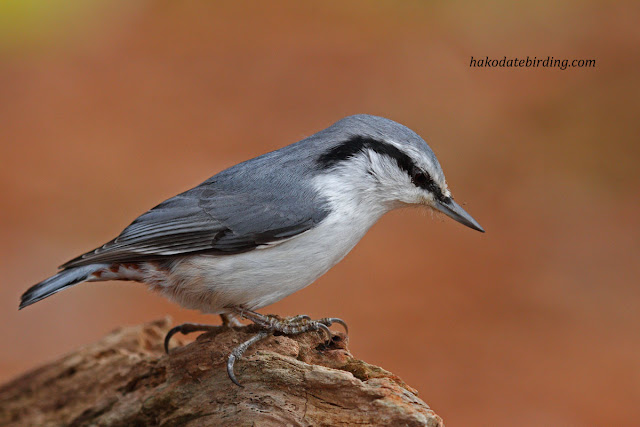 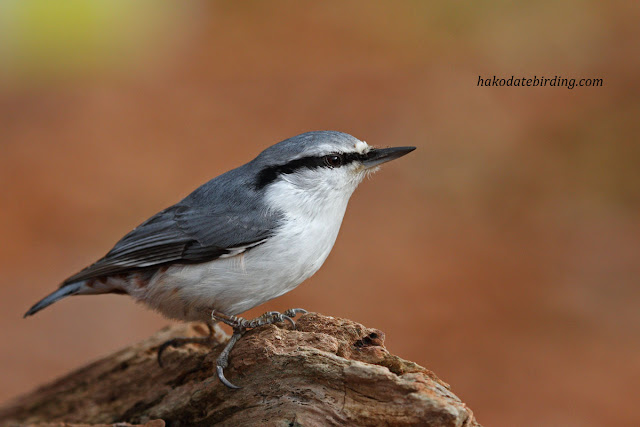 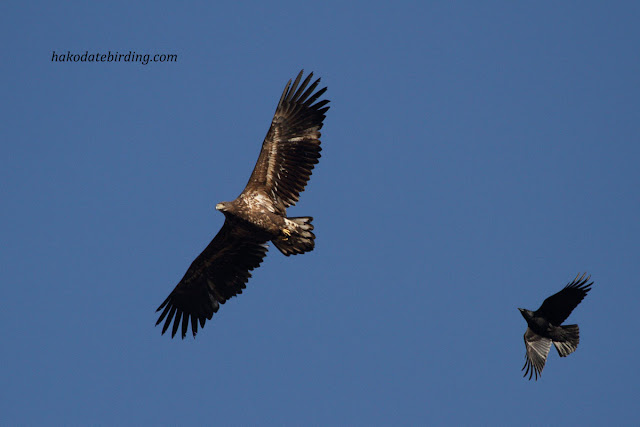 A very slow week has just come to an end, the common water birds remained on the moat in Goryokaku Park, a flock of 8-10 Hawfinch were also in the park, a Brown Dipper was on the river but the main thing that happened was more tree cutting, the City Hall has cut down at least 50% of the trees alongside the river, I have no idea why but I suspect it's just to use up this year's budget funds by creating artificial 'employment'.

It looks terrible (of course they didn't remove any of the garbage that blights Hakodate waterways) and I hope they at least leave some trees standing so the migrants next spring have some places to feed in.

At Kamiiso this afternoon there were more egrets and several Wigeon in the rain......... 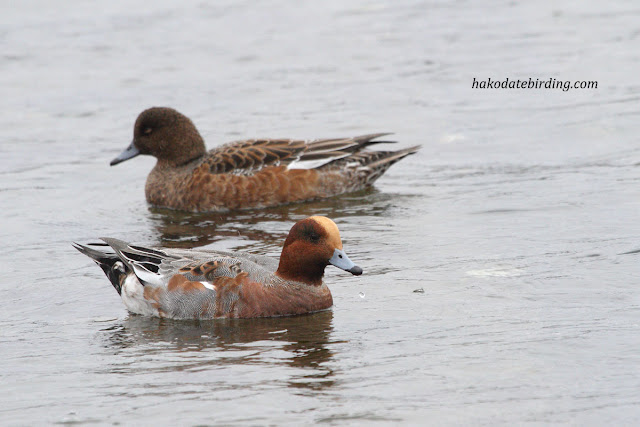