A walk down the river 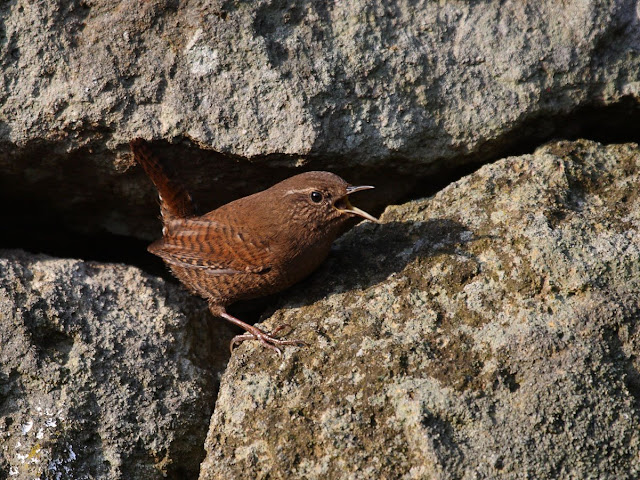 A very mild winters day saw me walking down the river to the beach today. I needed to clear my head (see below).

The usual common winter birds were about. The above Wren is the first time I've been able to photograph this species in Japan. Lots of Hawfinch around today, also Brown Dipper, Kingfisher, Daurian Redstart and Great, Coal and Varied Tits. A momentarily glimpsed raptor from my window was probably a Goshawk.

5 species of duck included this male Pochard, another personal photographic first for Japan. 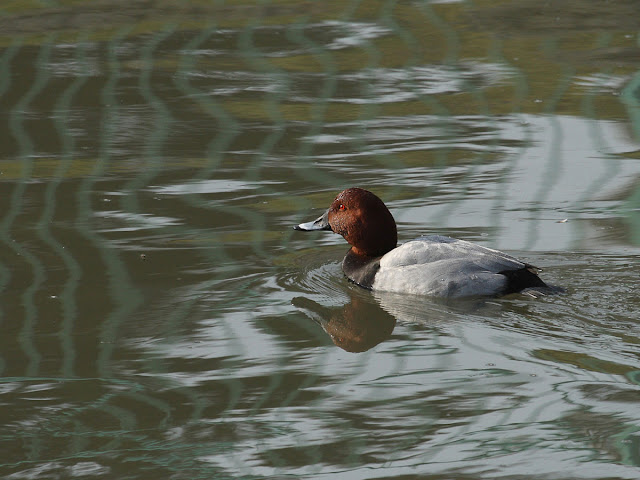 5 species of Gull on the river included the long staying Thayers Gull which is now entering the raggedy winter plumage phase. 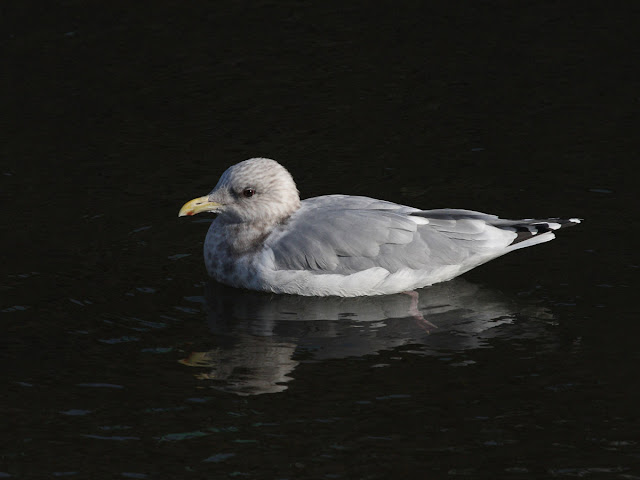 I had some very bad news the day before yesterday. One of my best friends from school passed away. He leaves a widow and 5 young kids and a 6th on the way and due around christmas. I've had a numb empty feeling since I heard the news and am having difficulty dealing with it. Being so far away makes the whole situation worse, I can't go the funeral either.

I met Michael in primary school in 1977 and we stayed good friends over the years. His parents live in the same village as mine and attend the same church. Here's a picture of him and me back in 1995. Michael ended up living in Worcester. The weekend me and another friend visited him saw the hottest weather I can ever remember in England. We did a small hike, somewhere on the outskirts of the Cotswolds where the above picture was taken. It was a perfect weekend. Going out for beers in Worcester on a Saturday night, drinking in country pubs, watching Dominic Cork take a hat-trick against the (then) mighty Windies. I visited him and his wife several times in the heart of England including one time just before I came to Japan. They also visited me in Germany. We hung out in many places, when I was working in Stratford in 1998 he was just up the road. He came to see me in London and Newcastle. We kind of drifted out of touch over the last 3 or 4 years and I didn't get in contact with him last time I was back home. I only had 2 weeks and hey I thought he's probably too busy and anyway I had lost his e-mail/telephone and was too lazy to get them off his parents. I'd do it next time I go home, I thought at the time. We had plenty of time to catch up, I mean the rest of our lives lay ahead.

My thoughts go to his wife, kids and his parents. He was a very kind considerate person and a great friend who put up with my selfish behaviour and numerous bad points over the years. I still can't believe I'll never see him again. His funeral is on Friday in Worcester.