Merlin, Owl and a Fox. 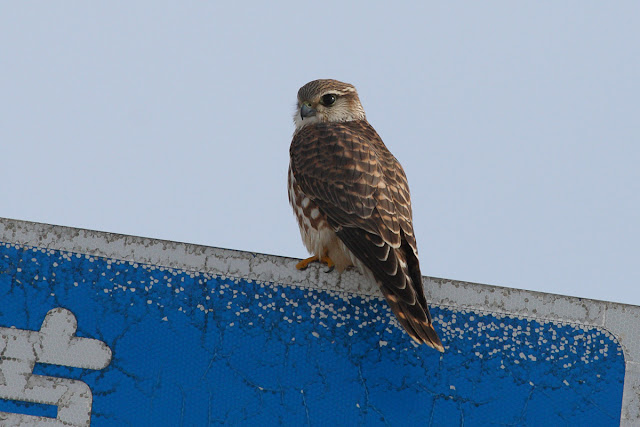 A female Merlin by the side of the road in Ono this morning. Lots of birds in Ono, Goldcrest and Hawfinch everywhere, flocks of Rook joining the resident crow species, lots of common ducks in nearby Kamiso and also a pale buteo species that was probably just a Common Buzzard but which disappeared before i could check for Roughlegged.

The main bird of the day was this Ural Owl at Onuma. 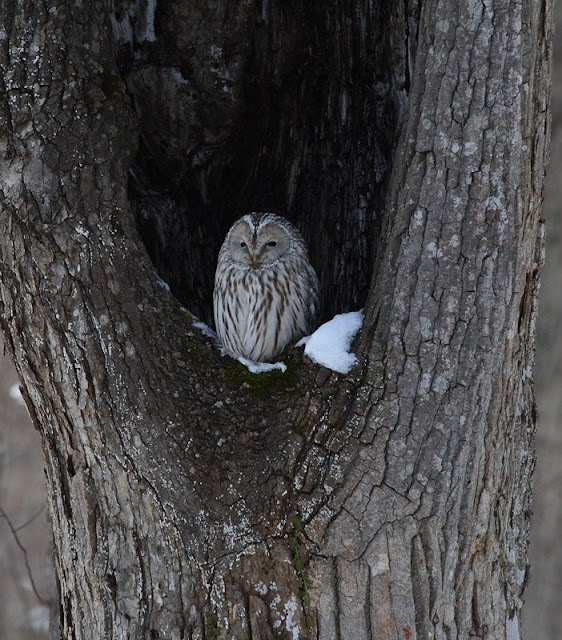 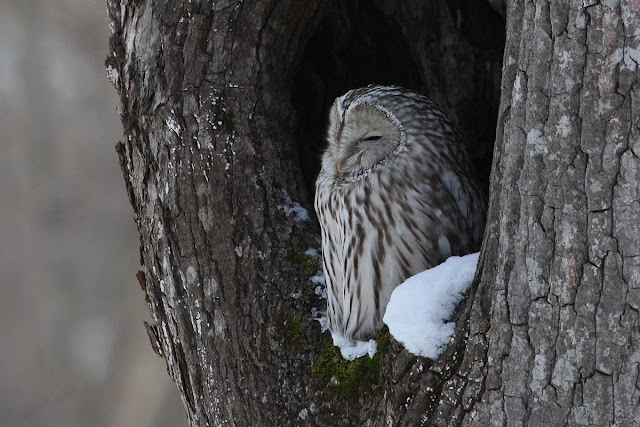 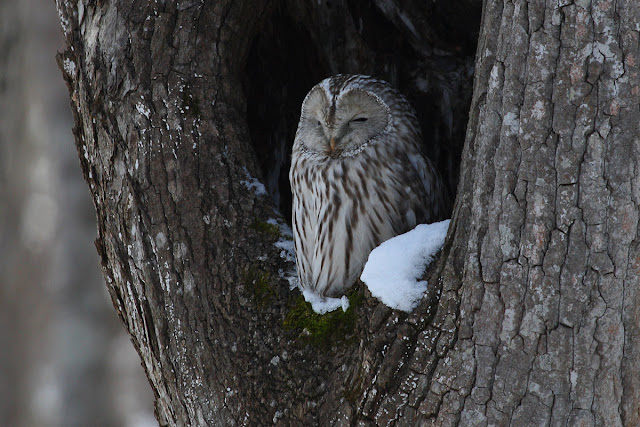 The top one is only cropped sideways.It was off a side road in a huge tree. Someone was already there with and absurdly expensive lens and I wasn't sure how close one could go without a) scaring the Owl and b) incurring the wrath of the taciturn Japanese photographer. It was hard to choose which ones as all the pics basically looked the same.

Here's what it looked like at 400mm totally uncropped. 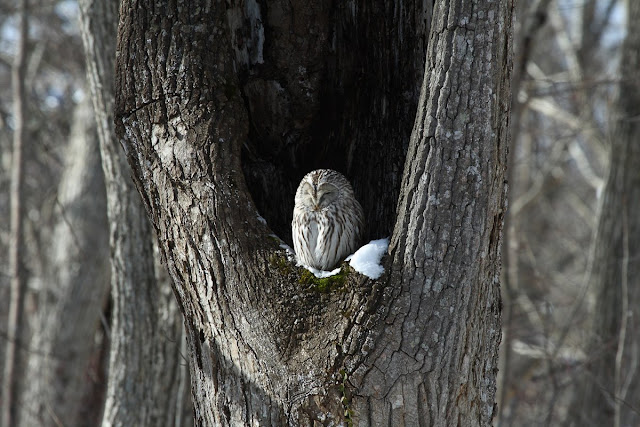 I also tried digiscoping. I didn't have any adapters or my decent fixed eyepiece so I just handheld the camera against the zoom eyepiece using only the automatic settings. This was my best effort, cropped to remove vignetting. I'll take the better eyepiece and adapter/cable release etc next time. 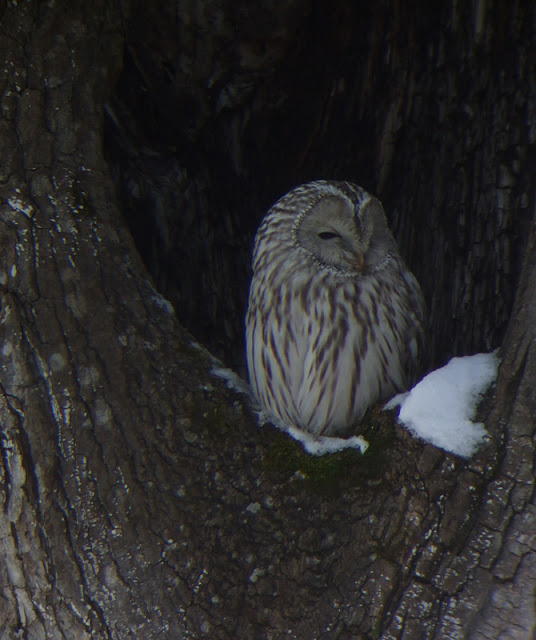 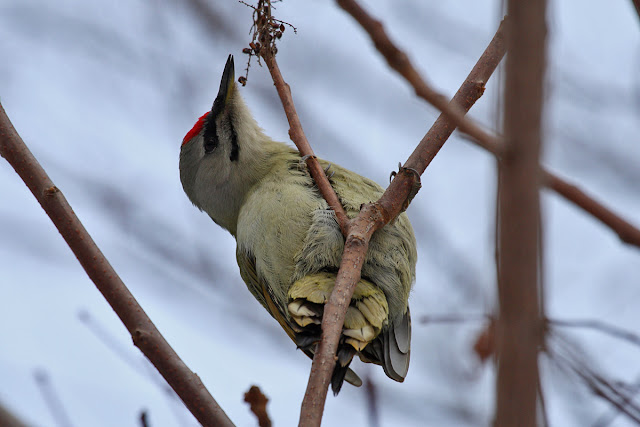 The lake was starting to freeze in places. 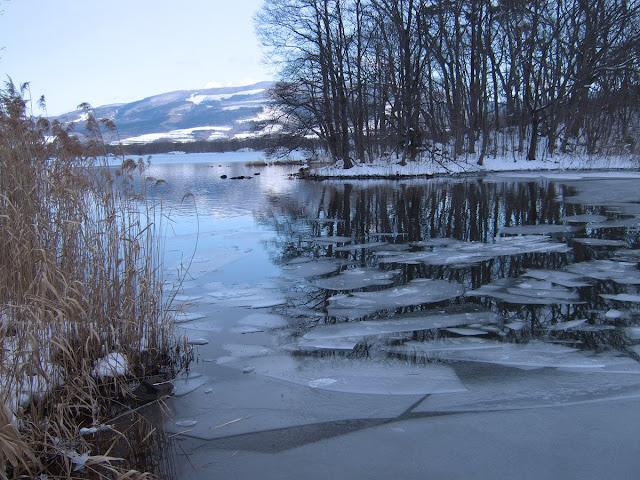 There was however still lots of open water so the Whooper Swans were spread all around the lake. 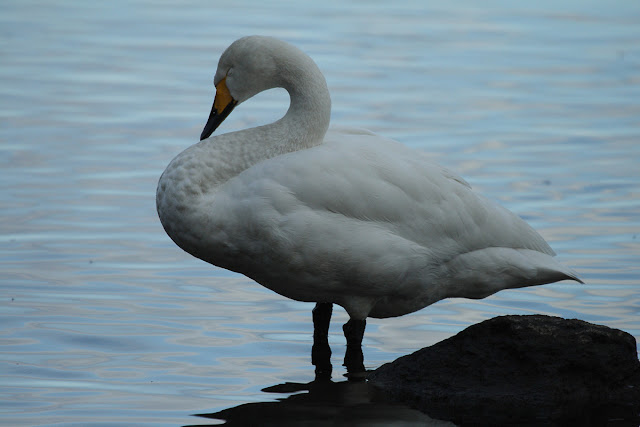 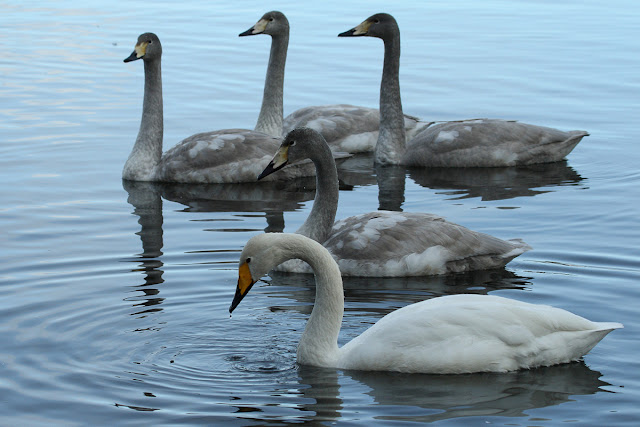 The tame Tits and Nuthatches were around as per usual. 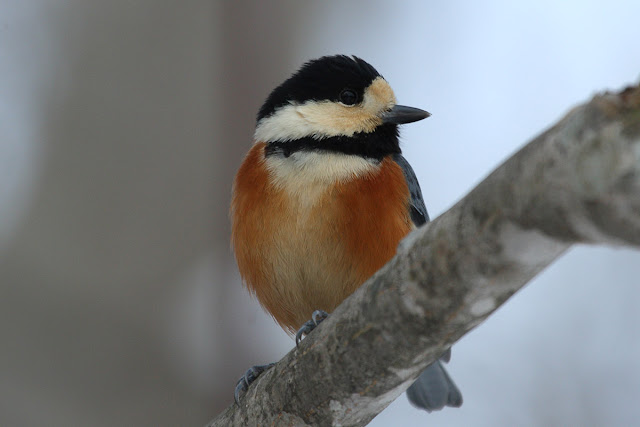 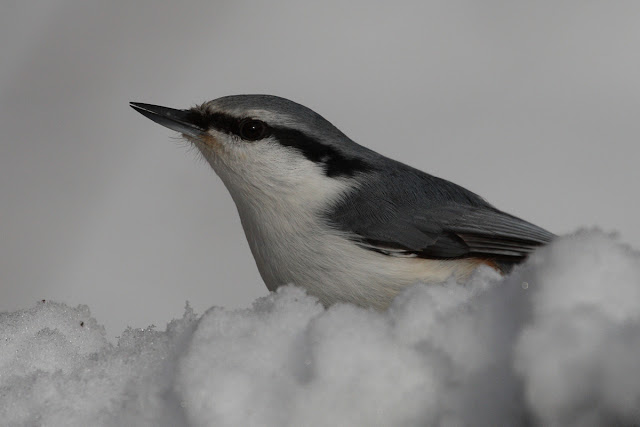 They were being eyed hungrily by this Fox. 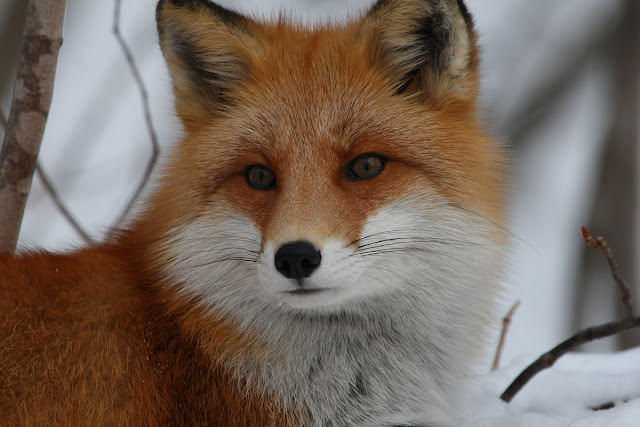 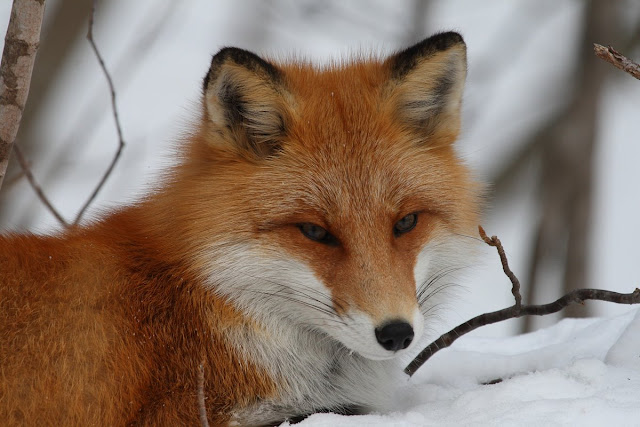 And here's the obligatory shot of Mt Komagadake to finish up with. 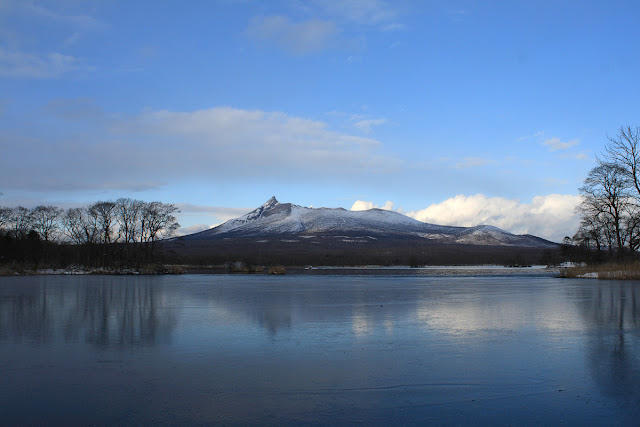 So Liverpool seem determined not to break clear at the top of the Premier League and the England cricket team seem determined to allow India to win with a record last innings total. Here's hoping West Ham can do Chelsea later tonight and Flintoff can rip through the Indian top order tomorrow.

Song of the week: 'Mean Heart' by the Jon Spencer Blues Explosion, I just can't get it out of my head.

This week has been really hard. I just couldn't stop thinking about my friend Michael's death but last night at least I could talk to another old (mutual) friend from England and it was good to get some things off my chest as well as share some memories of the good times we'd had with Michael over the years up and down England.

Life goes on even if it is tinged with sadness. One thing me and Michale had in common was music, we both liked indie stuff in the 80's and early 90's. Last night I listened to some of the songs we used to play on the stereo and make compilation tapes of in his parent's living room all those years ago. Joy Division was a big fave of both of ours, not exactly the most cheerful music in the current circumstances I know but I listened to some of their songs last night and it brought back some nice memories.

I hope there's a decent stereo system wherever Michael is now. Hopefully he's already telling the angels to stop warbling all that religious droney crap and put on some good tunes instead.