So now I'm middle-aged then. 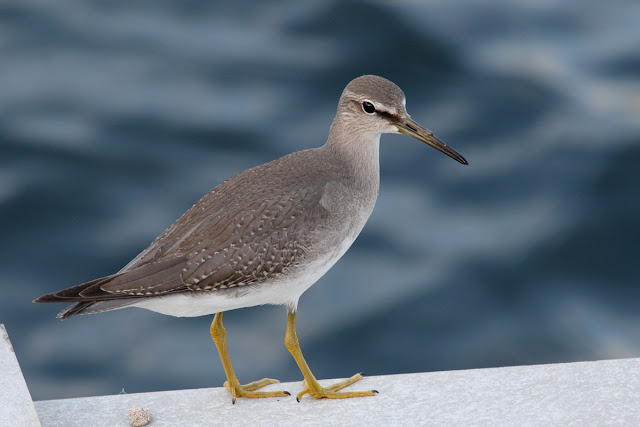 A Grey Tailed Tattler at Kamiso this afternoon. A pretty good day for waders in fact, as there were 8-10 Red Necked Stint around as well as this Sanderling. They look very similar (if paler) to the stints until you see them next to each other, the Sanderling seemed double the size of its' companions. 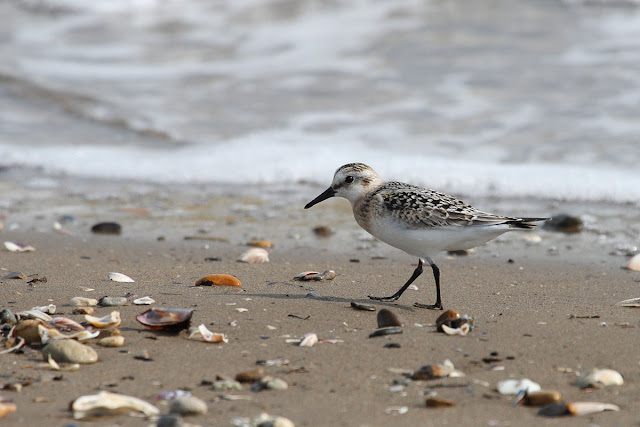 The Stints weren't as tame as earlier in the month but I got some OK shots, I have hundred of RAW stint shots on my hard drive. 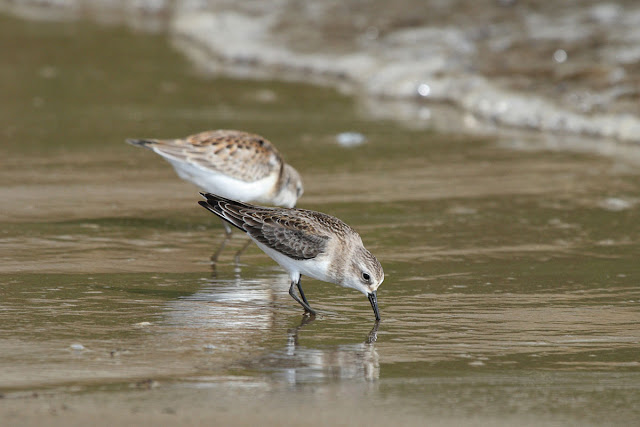 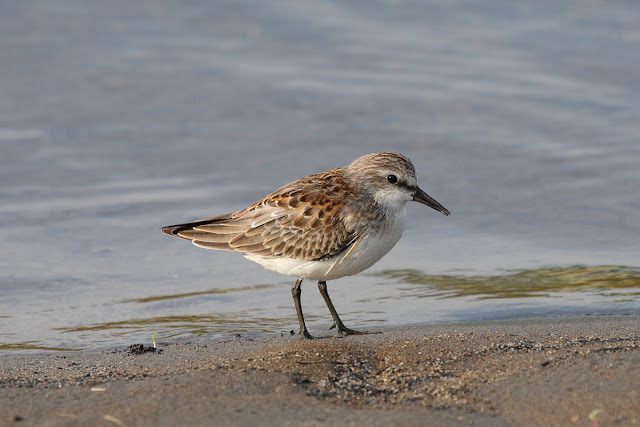 The Tattler was a bit more confiding and I could get fairly close, these shots are hardly cropped (the one on top of the page isn't either). 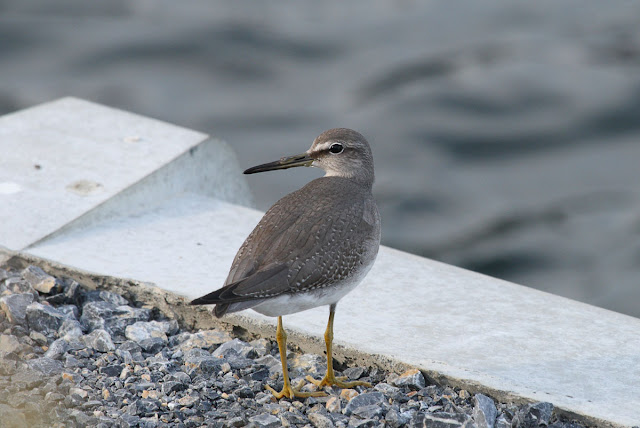 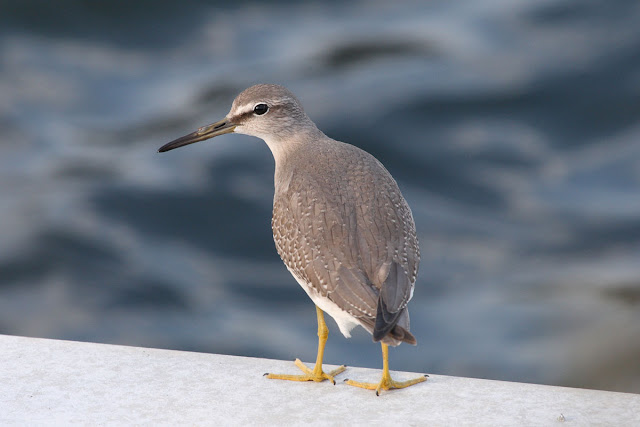 Not much else around. The first Herring (Vega) Gull of the winter, a lone Kingfisher, no ducks yet and all the Night Herons aseem to have upped and left. This Temincks Cormorant was also at Kamiso. 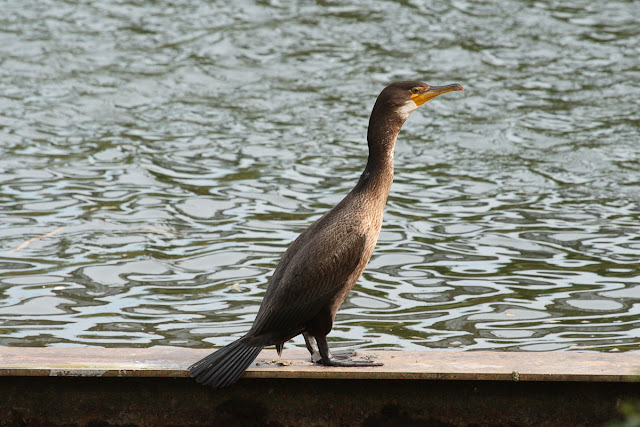 We went to Onuma yesterday, here's yet another picture from the same viewpoint we always end up at. 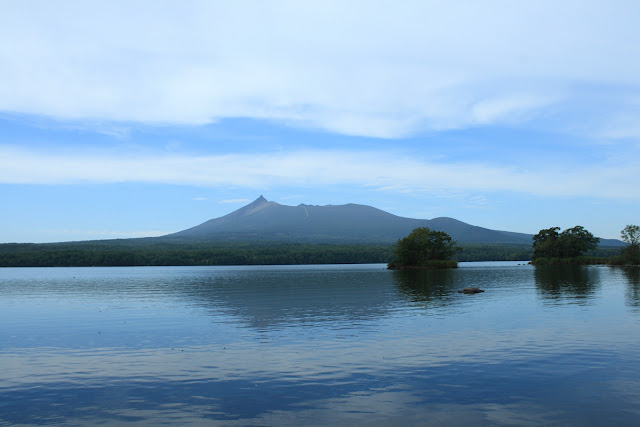 Lots of birds in the forest (and still a few mosquitoes too I'm sorry to say). Flocks of Japanese Grosbeak and Japanese White-eye were on the move as well as lots of the regular resident Tits, Woodpeckers and Nuthatches, a poorly seen largeish raptorish bird that freaked all the small birds out (actually it could have been an Ural Owl).

So I'm 40 now. Saturday night was not as maudlin as I expected (actually I don't think I even discussed turning 40 at any point in the evening except when it prompted a couple of free drinks in 2 of the places we visited). Here's the least unflattering picture of me from the night. the rest are (even) much much worse 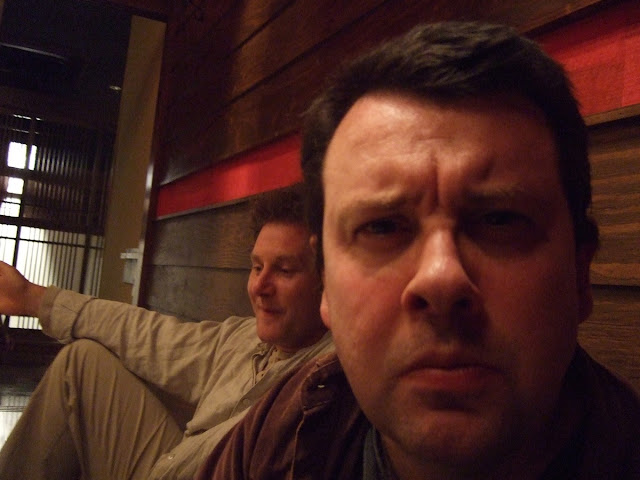 That's my good friend Don in the background, he's been here even longer than I have.

I got plenty drunk, certainly drunk enough not even to care about Liverpool failing to beat Stoke at home.