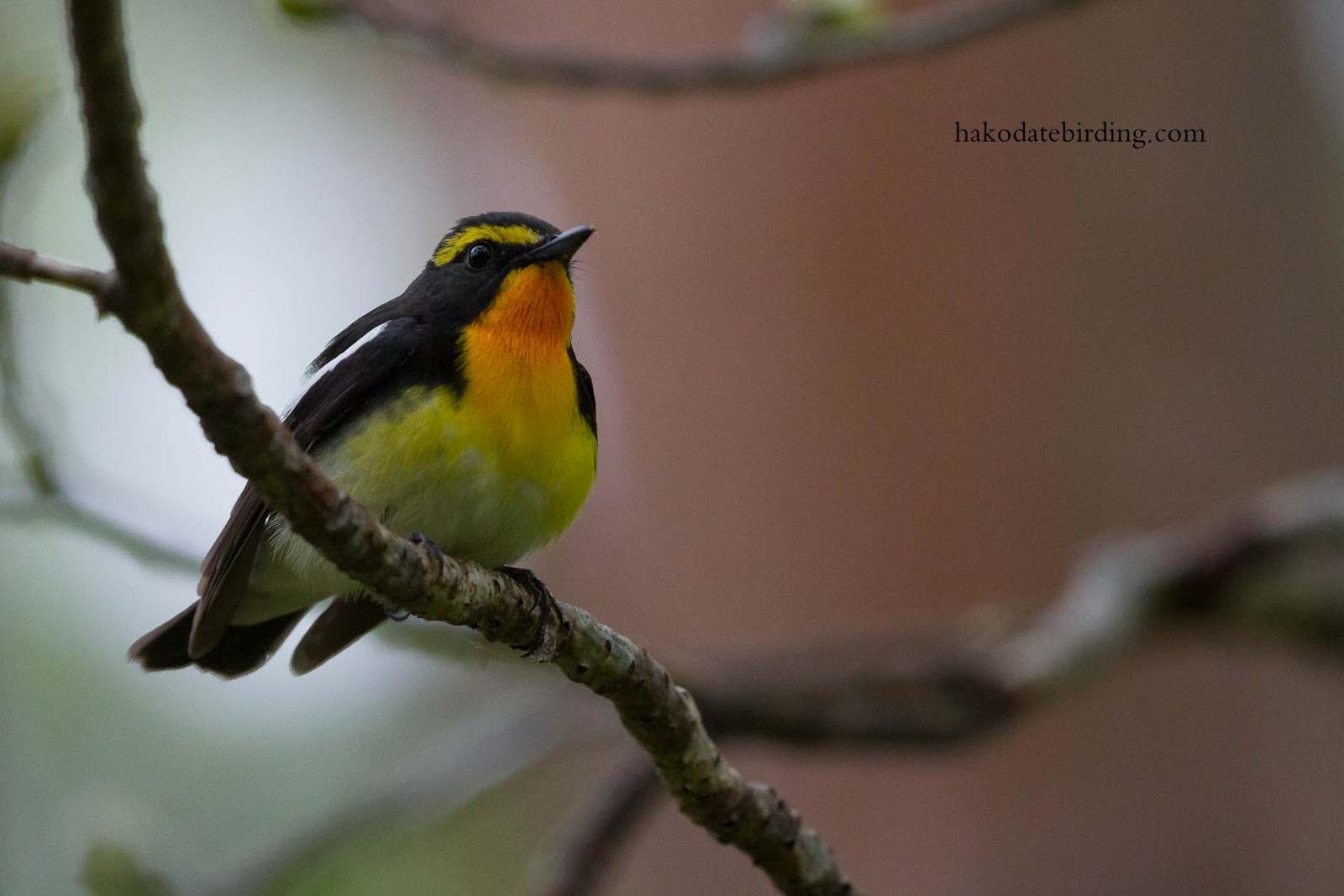 It was a coolish, dark, misty day that rurned to rain later on and we were in Onuma.

There were several singing Narcissus Flycatchers, their song filling the forest and they could even be heard above the noise of the nearby Chinese tour groups.

It was too dark for decent pics, these were taken with the 500/f4 handheld, wide open mainly and at high ISO with lowish shutter speeds. 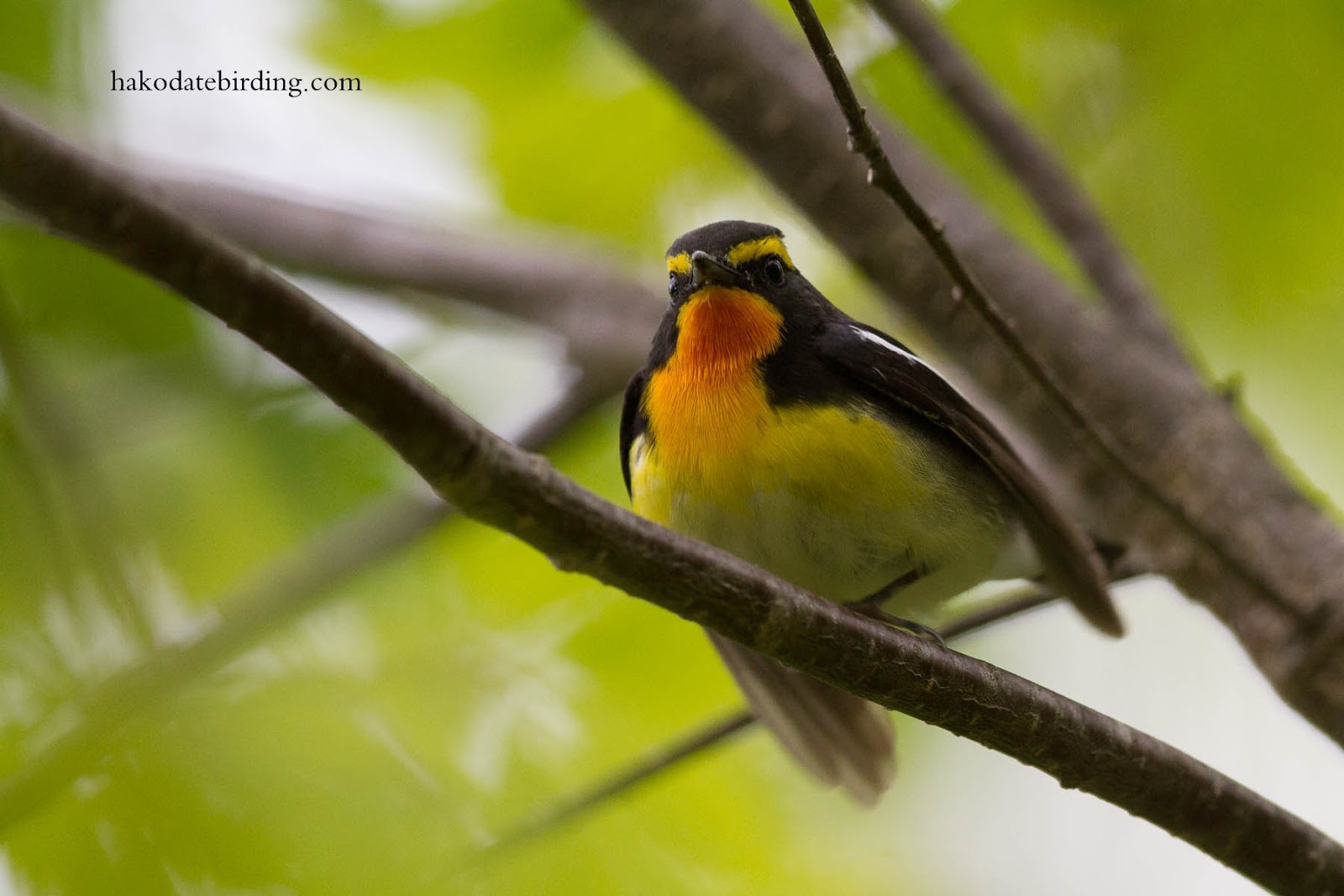 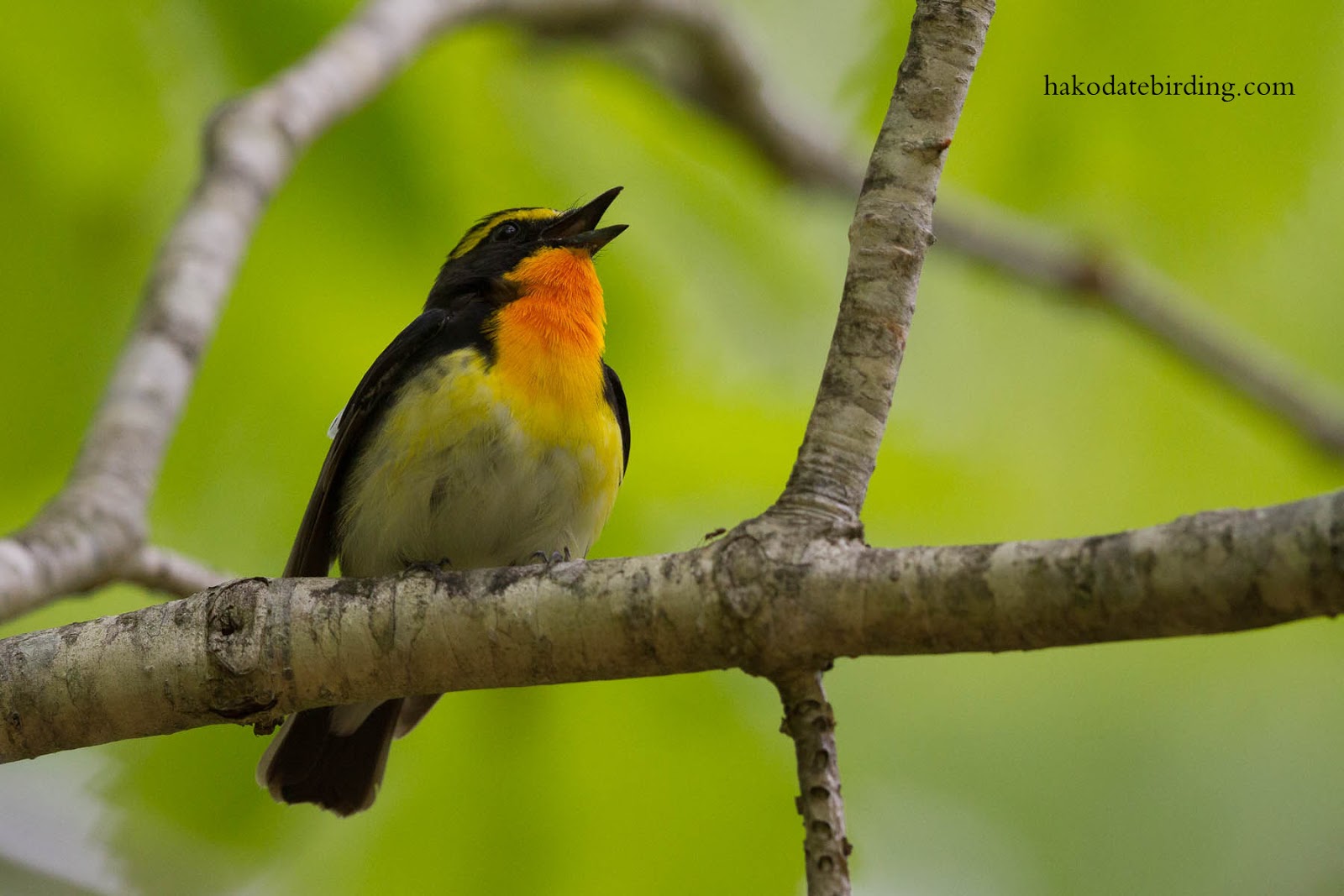 At Kamiiso there eas nothing of interst save a small flock of Black Headed Gulls on their way north. There were no waders in the ricefields either, or at least I couldn't find any.

Lots of Skylark though. This used to be split and known as Japanese Skylark but is now lumped back together with the European one. They have a great talent for momentarily looking like something interesting before you realise it's just another Skylark. 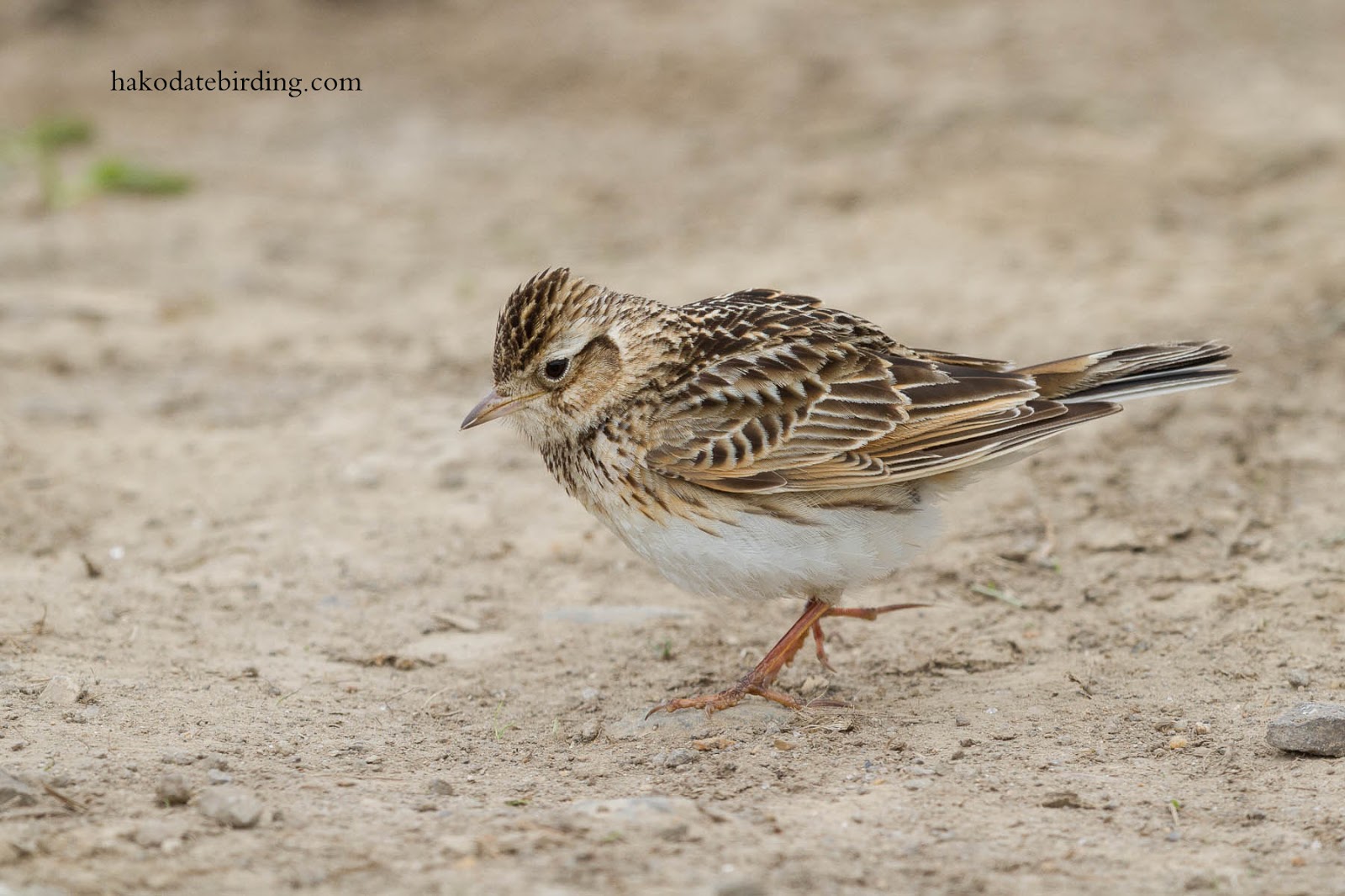