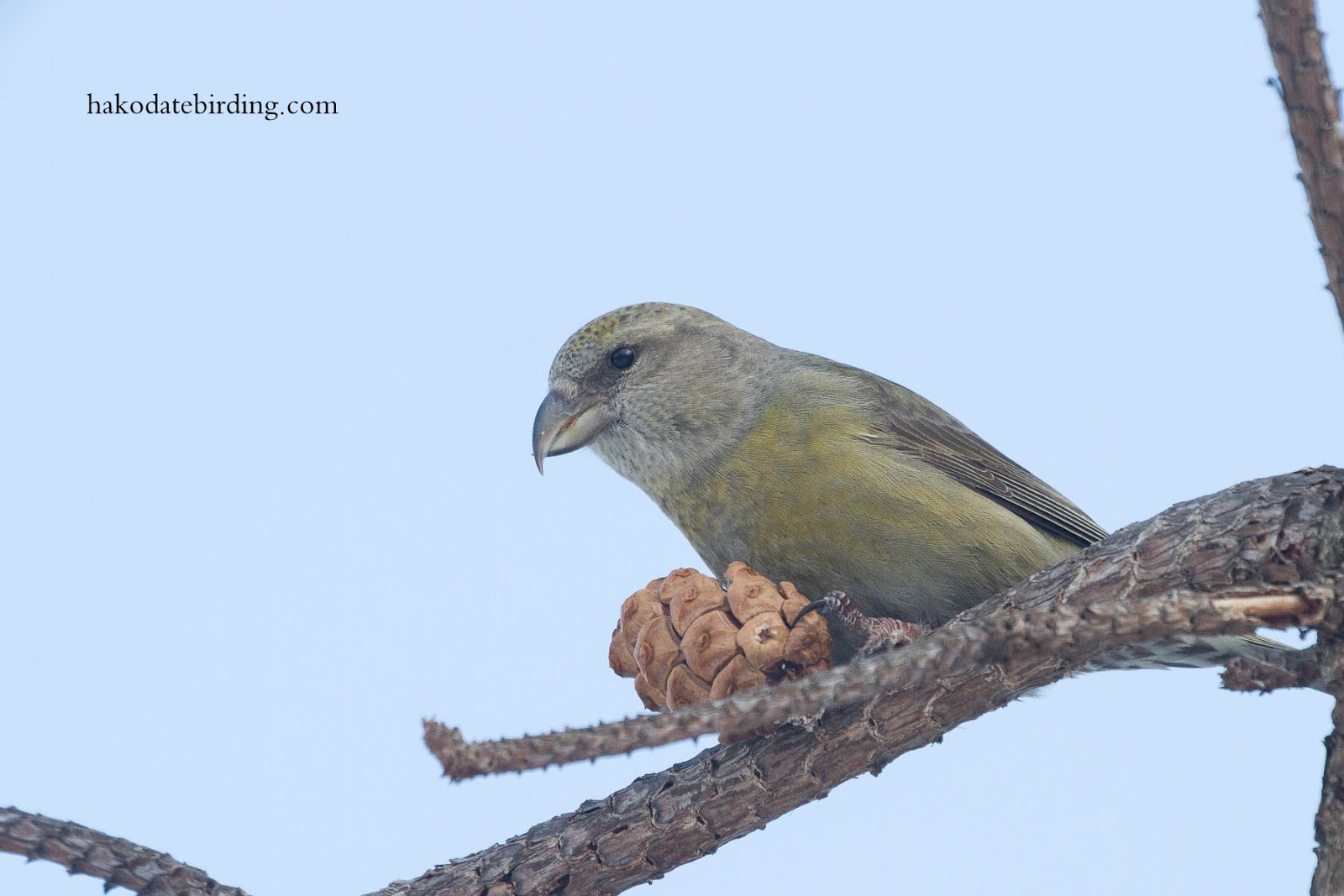 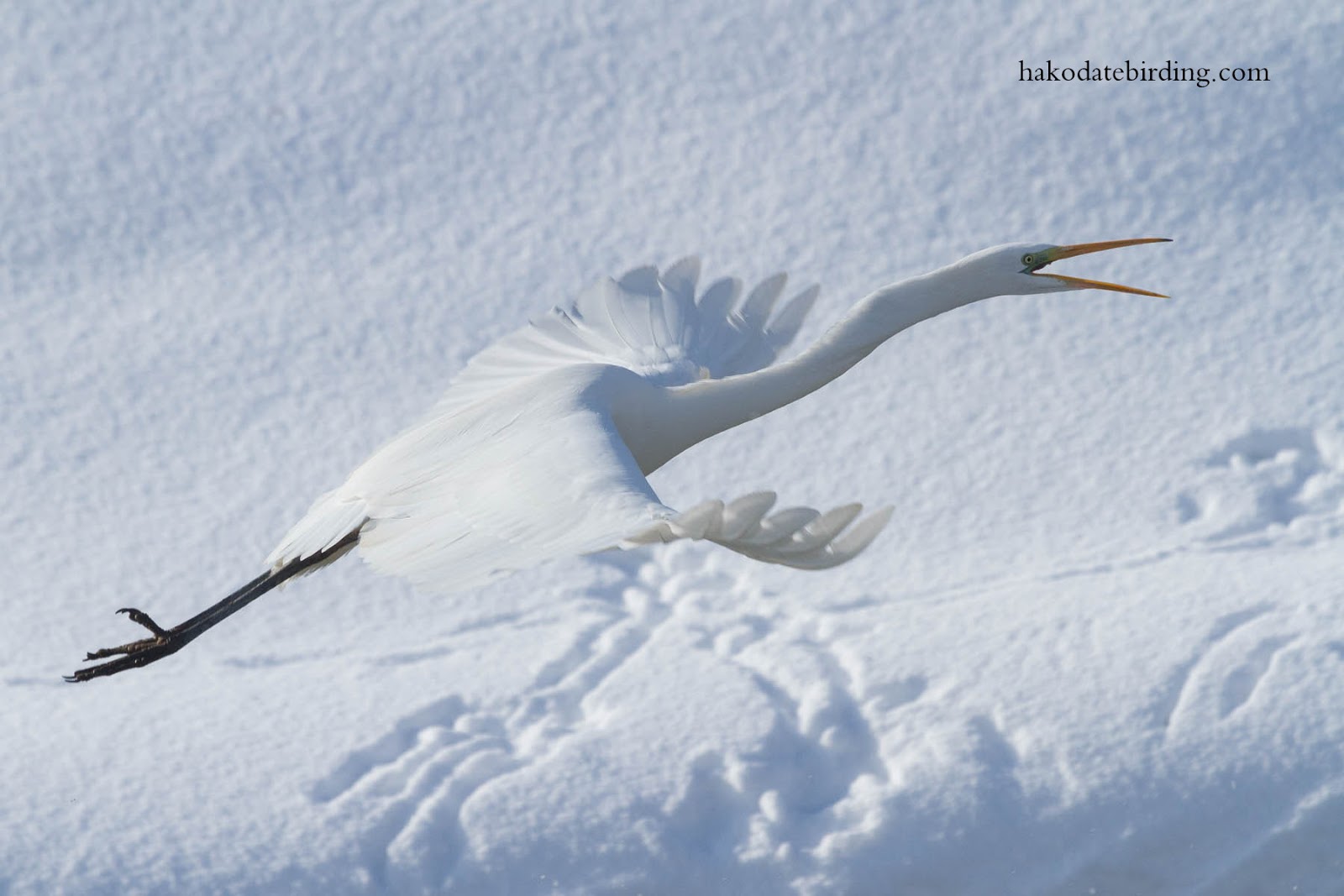 I had some free time in the day yesterday so I walked down the local river to the beach.

Over the last few months my schedule has been so busy I haven't done much local birding on foot, in previous years I used to be able to do this 2 or 3 times a week (of course more free time meant less disposable income). 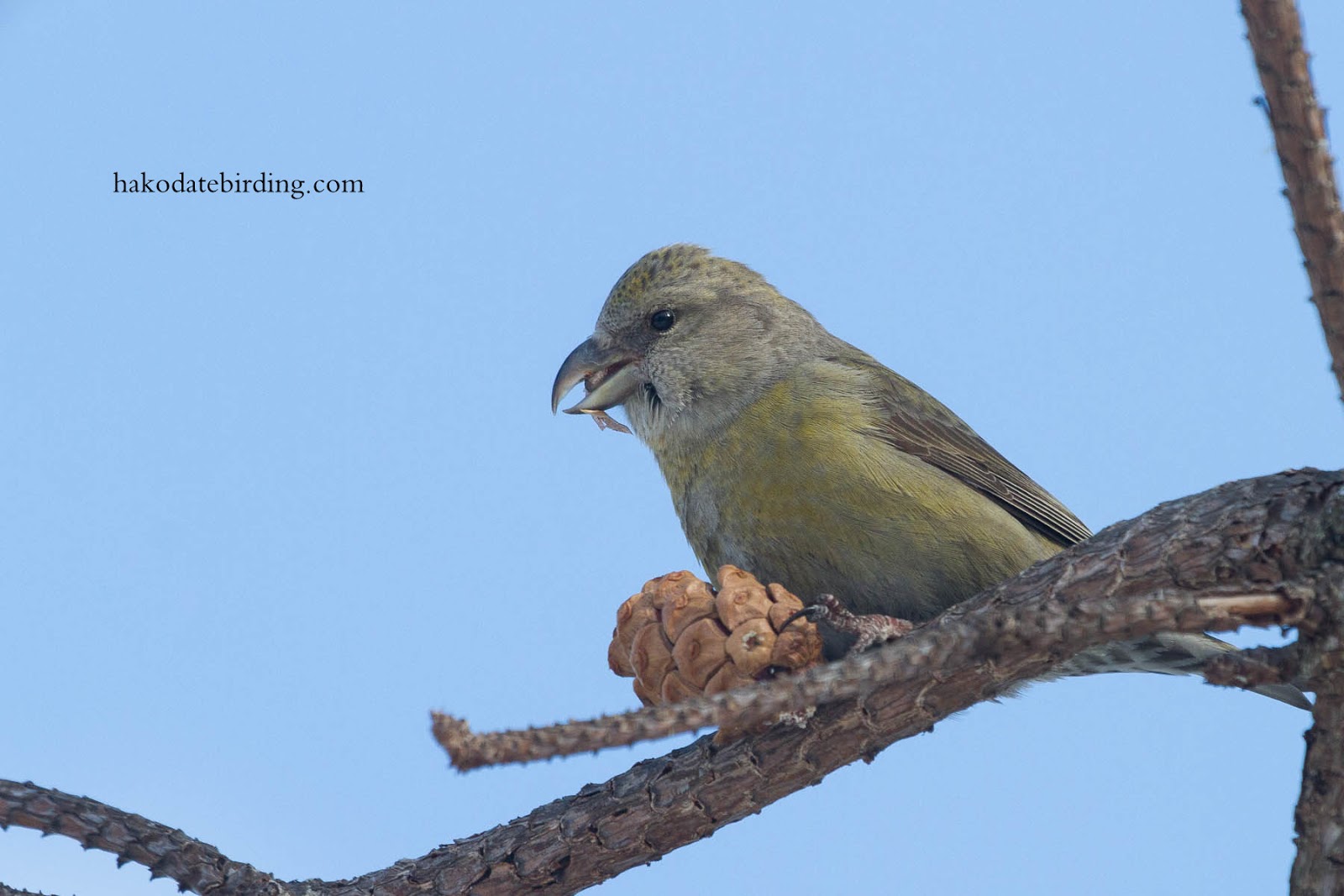 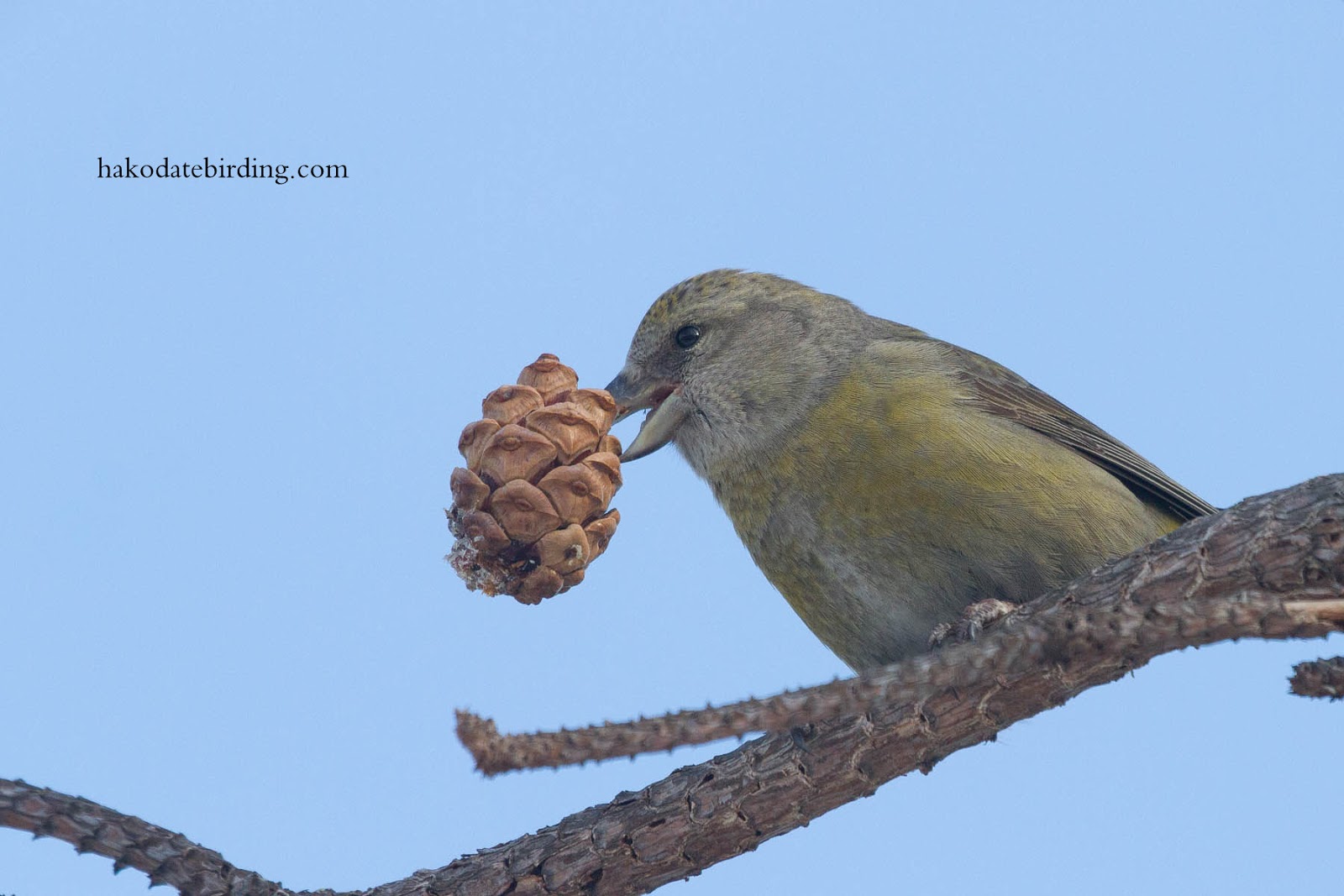 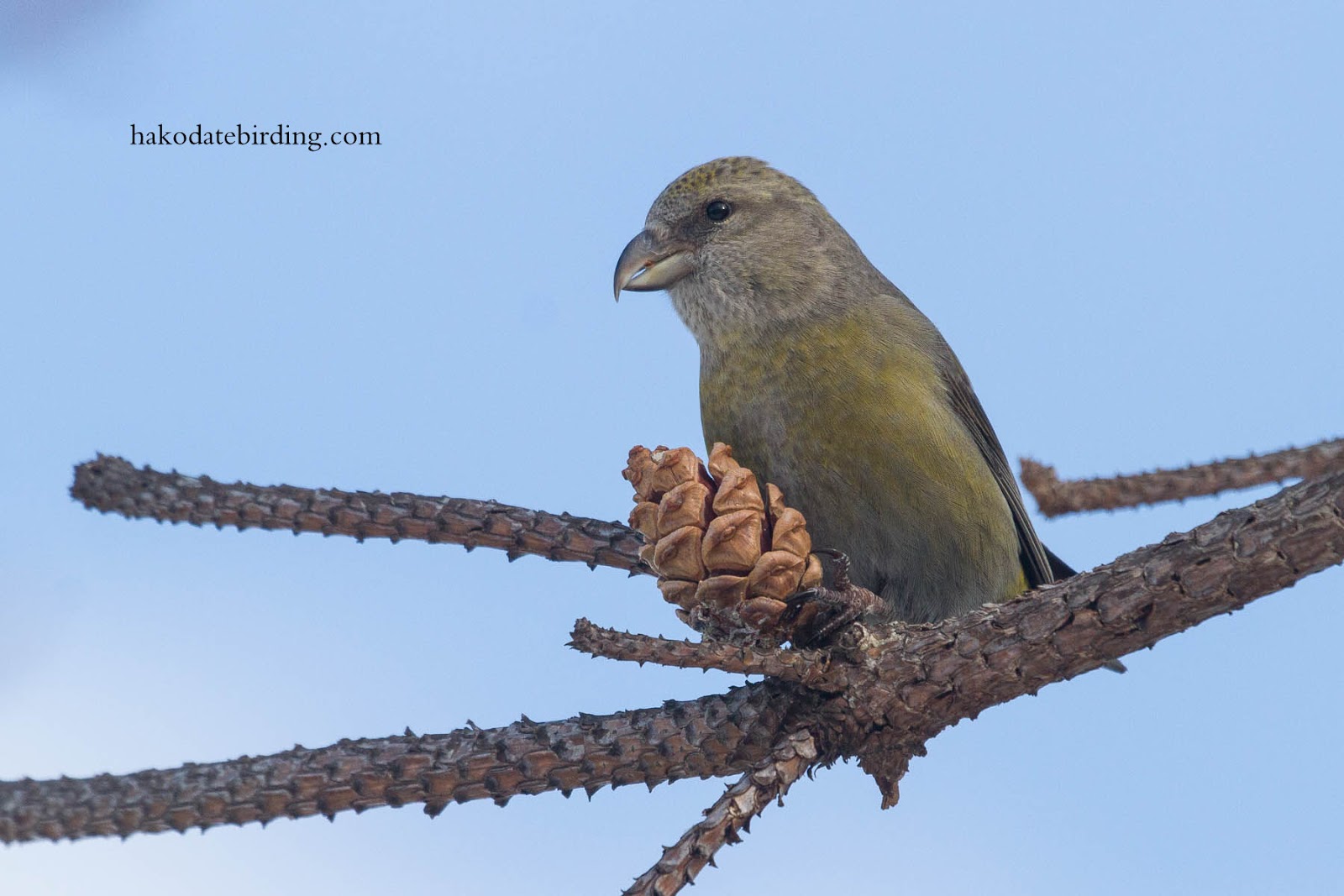 They were very flighty due to the presence of hunting Peregrine and Sparrowhawk in the area. It was difficult to keep up with them and they mostly stayed at the tops of the trees. Luckily the trees weren't so high. 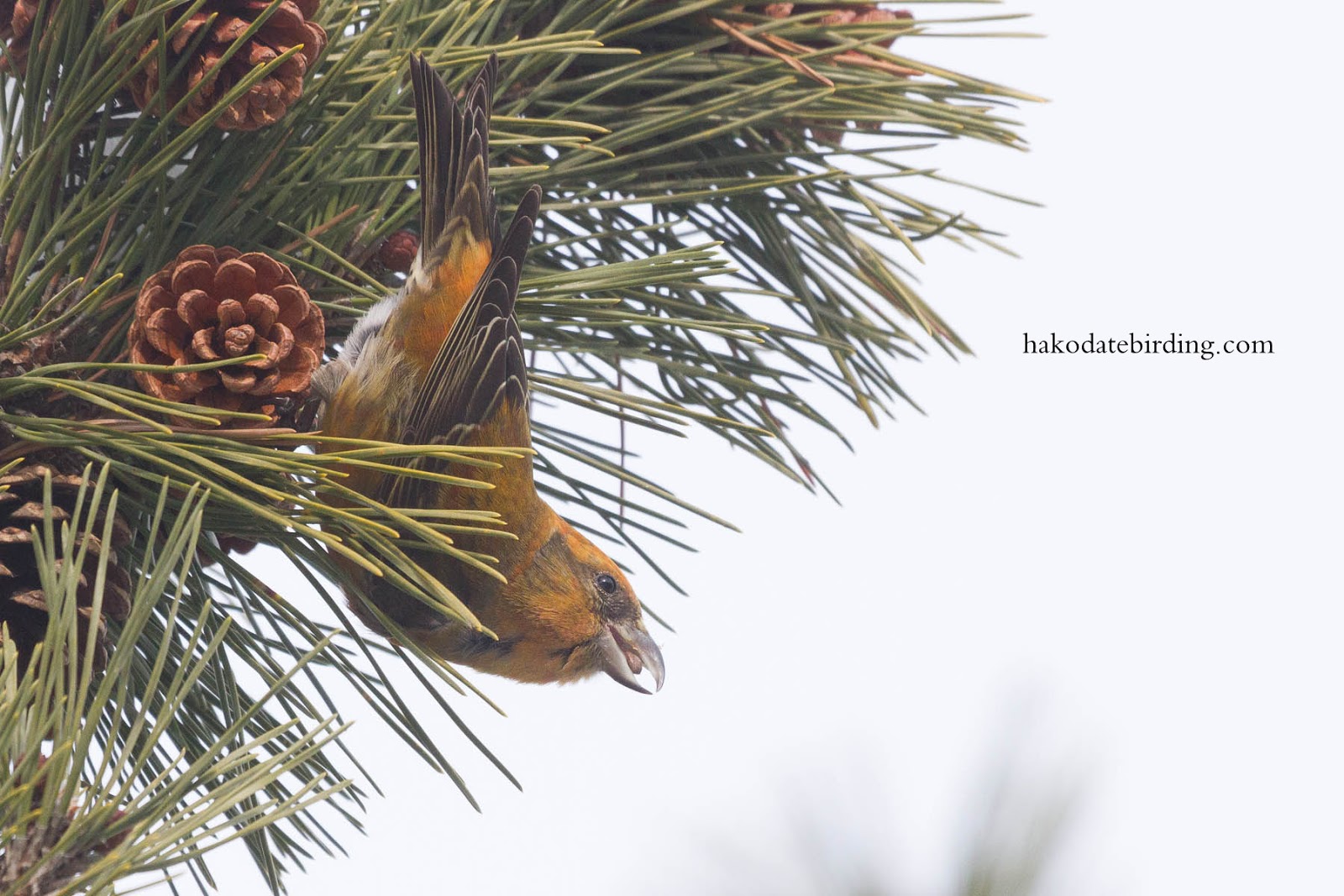 I hope they stick around . Five years ago they were in the same location and as the pine cones near the top had all been eaten they moved down to eye level and I got a lot of nice shots in mid to late March.

Also around were 1 Grey Heron and 2 Great Egret which were both also very skittish. 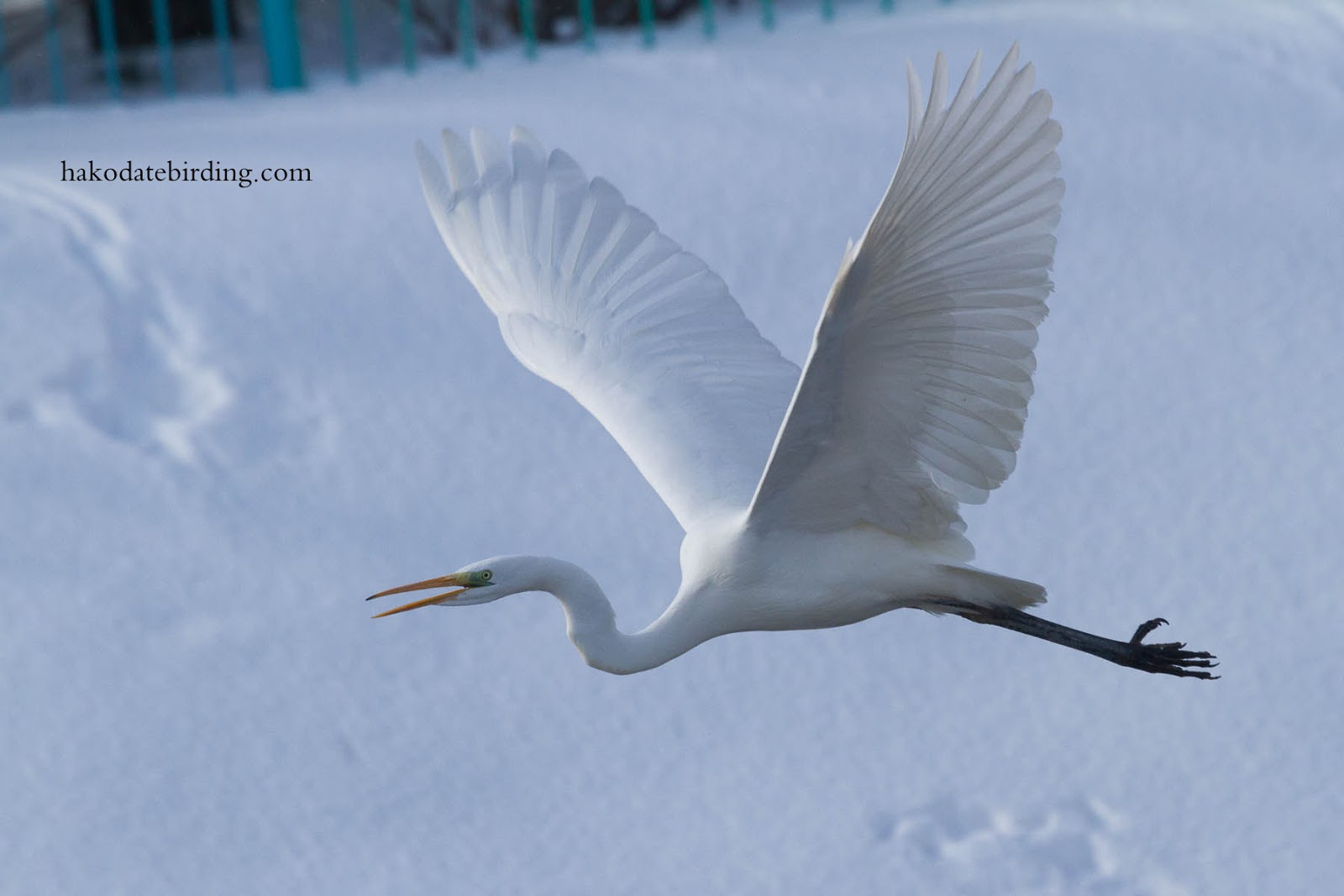 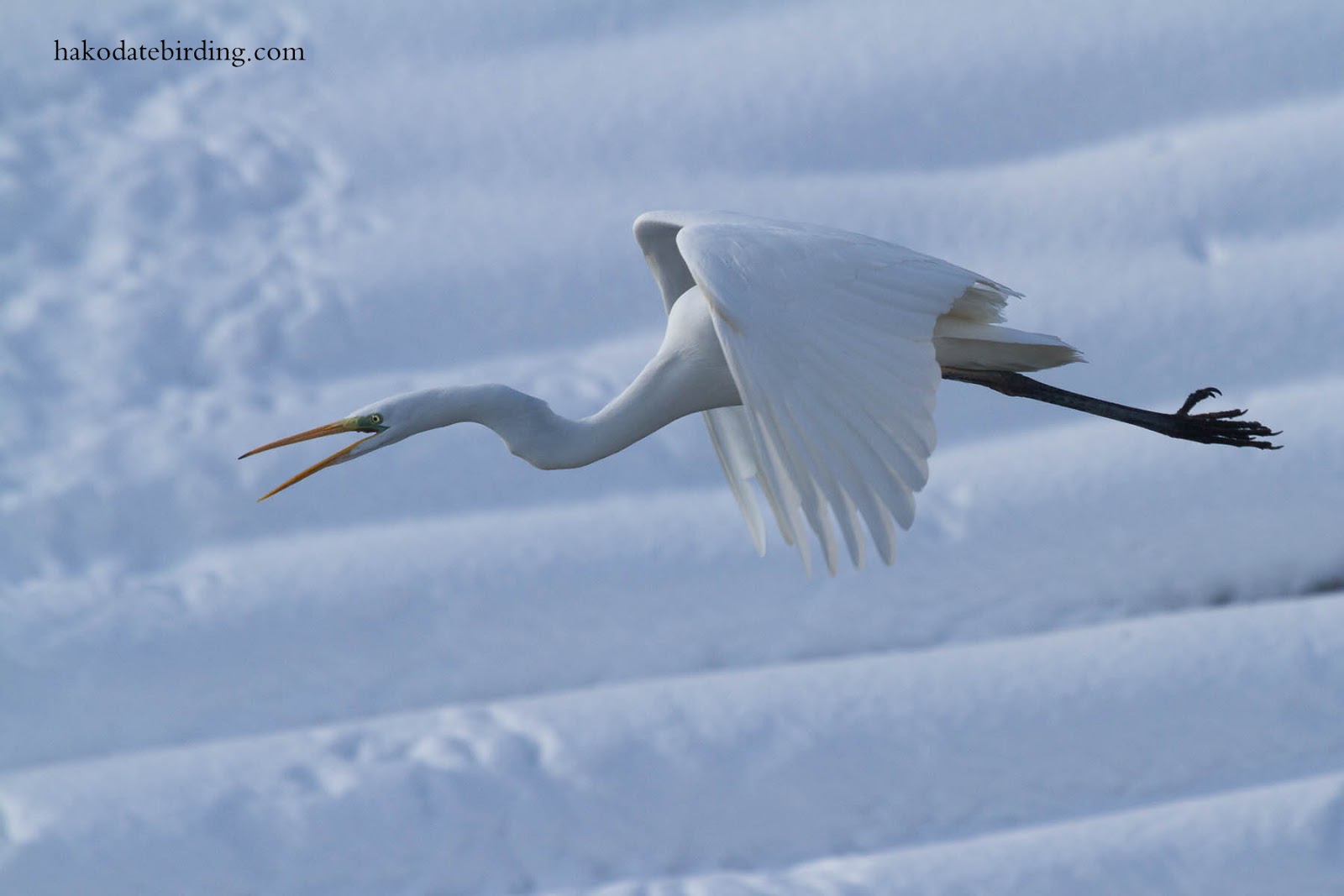 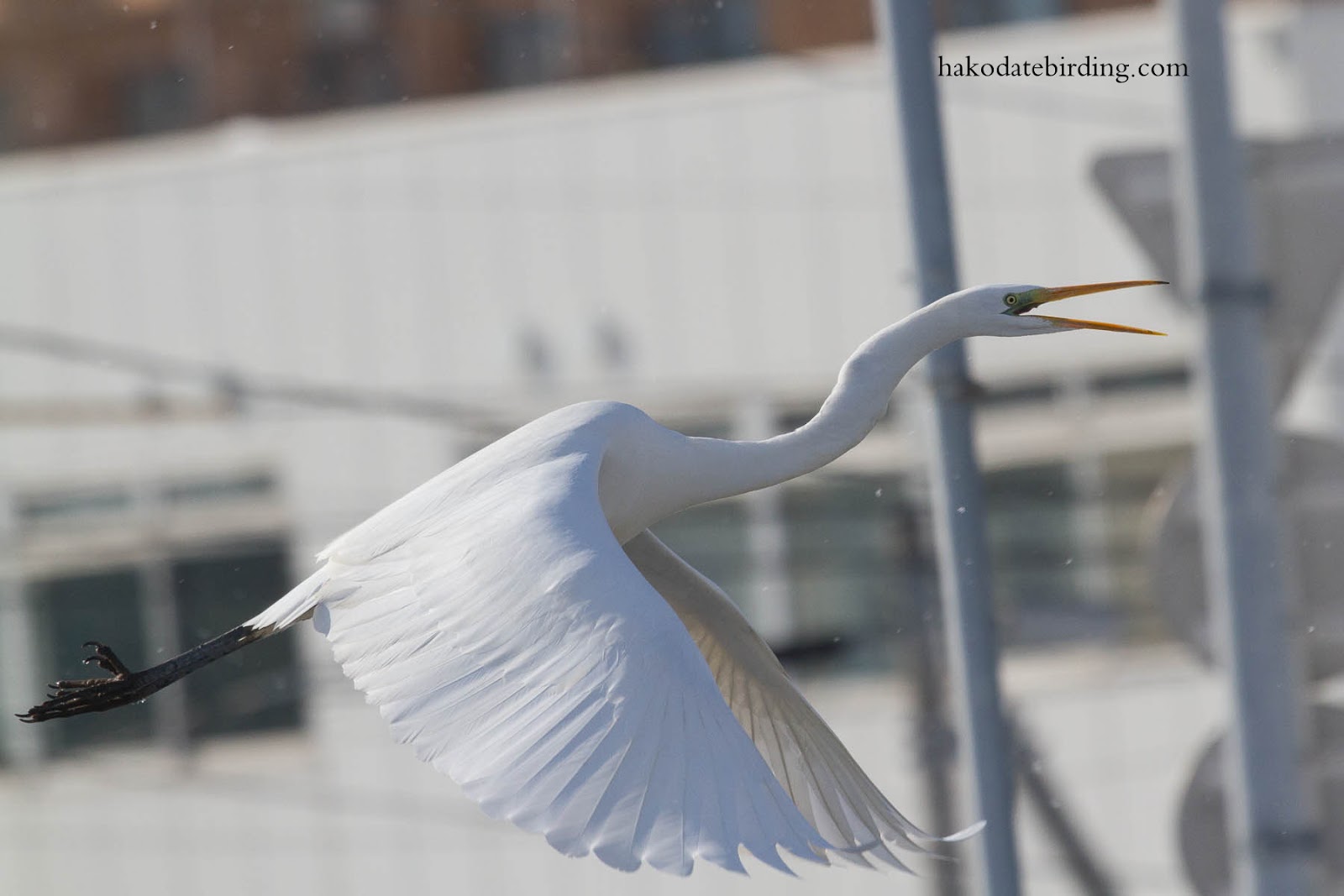 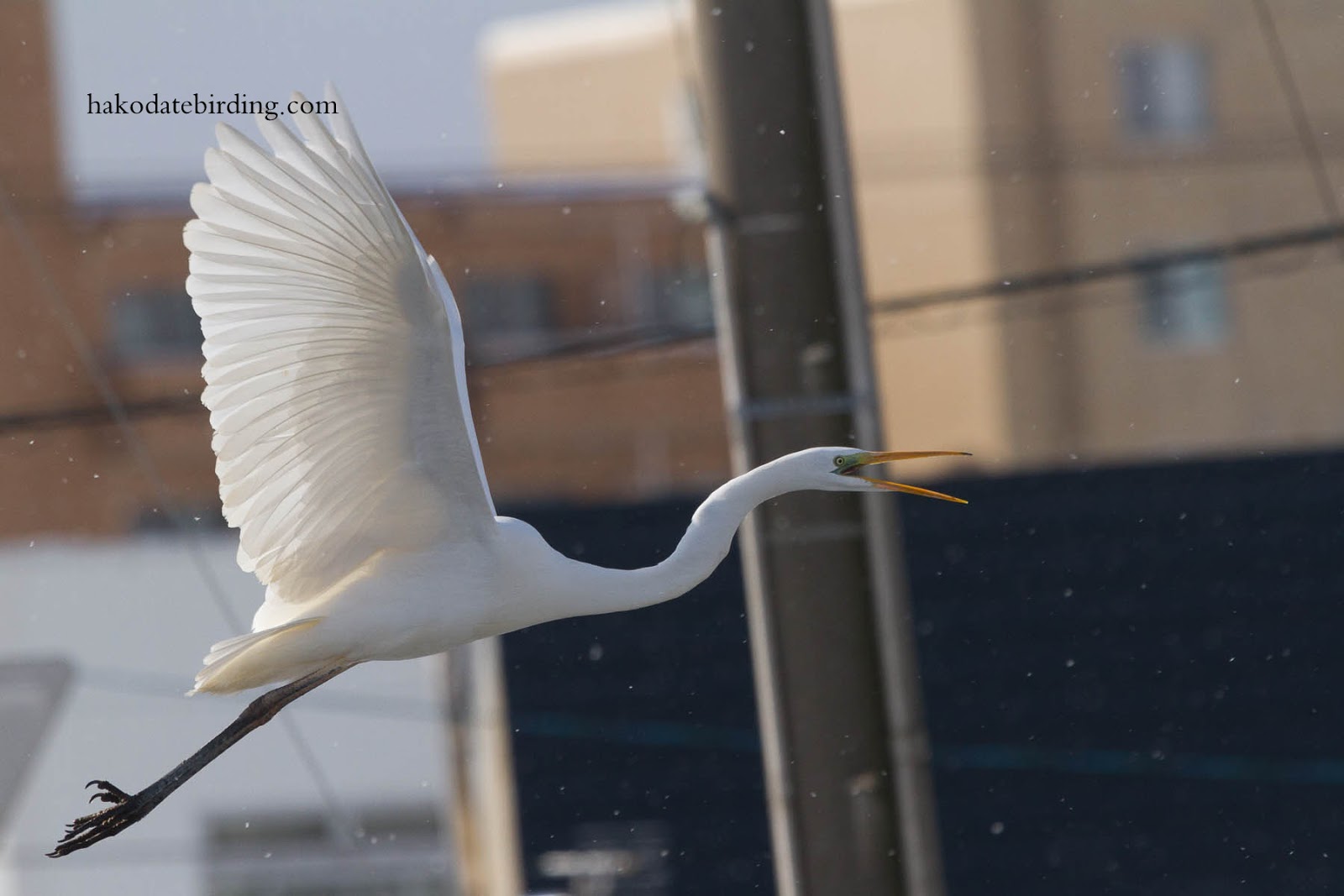 Also around were Dusky Thrush, Hawfinch and a flock of Goosander on the sea.........