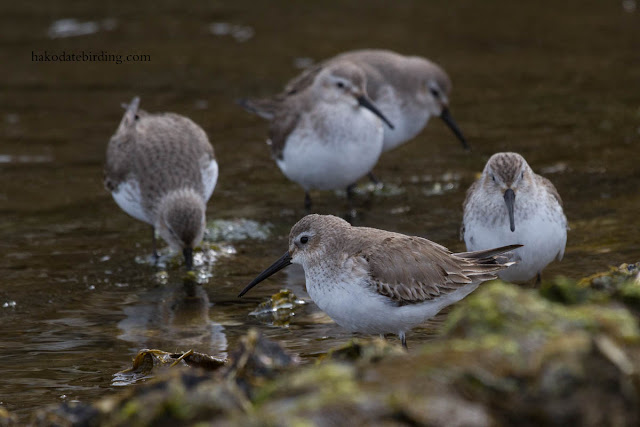 Part of a flock of Dunlin at Oshamanbe today.

It wasn't so cold today and there are patches of ground appearing with no snow. Spring is coming. I guess this was our first 'summer' visitor. 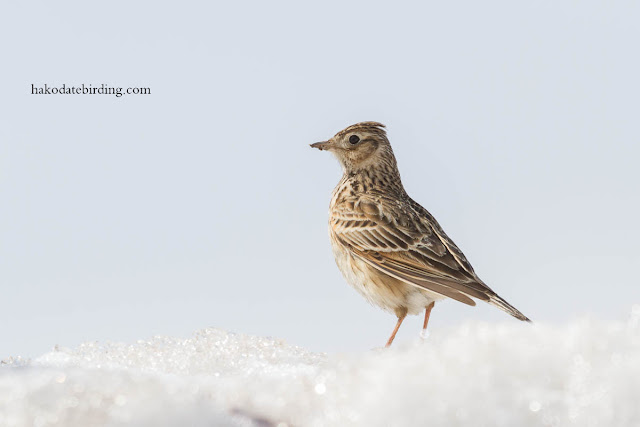 One of several Skylarks seen today. A very very common bird in Hokkaido but generally absent in winter, these must have been returnees from further south in Japan. 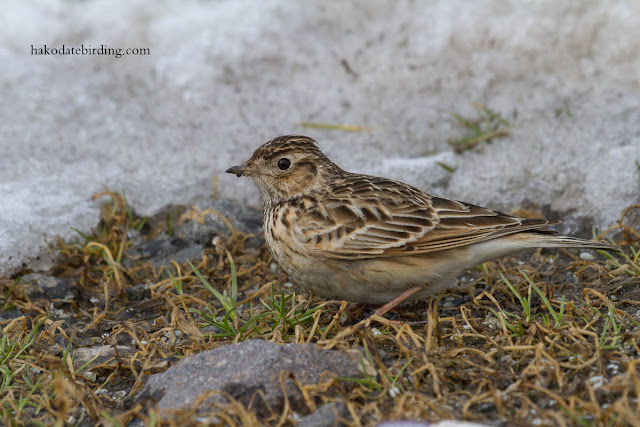 The day began in Yakumo. There were still a few eagles around. 1 immature Stellers and 2 White Taileds, there were also several White Taileds at other locations on the way. A lone Lapwing was a local scarcity but the snow at the river mouth was still a little too deep to allow a full exploration so we headed up to Oshamanbe. I was hoping the Long Tailed Ducks would still be around. They were, 6 of them, but they stayed out of range the whole time. This was the best I could muster. 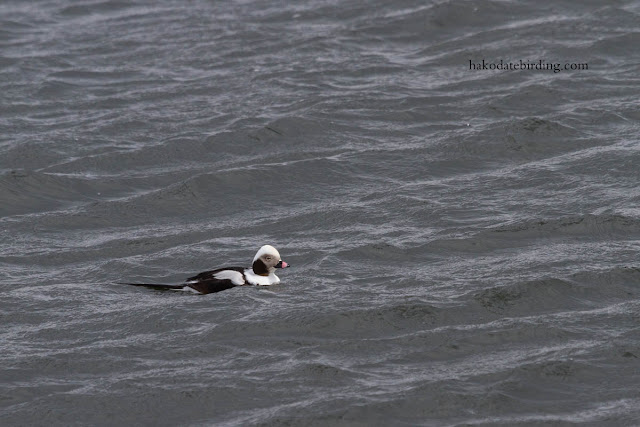 Other stuff in and near the port included Black Necked and Great Crested Grebe, Scaup, Teal, Goldeneye and lots of Black Scoter. 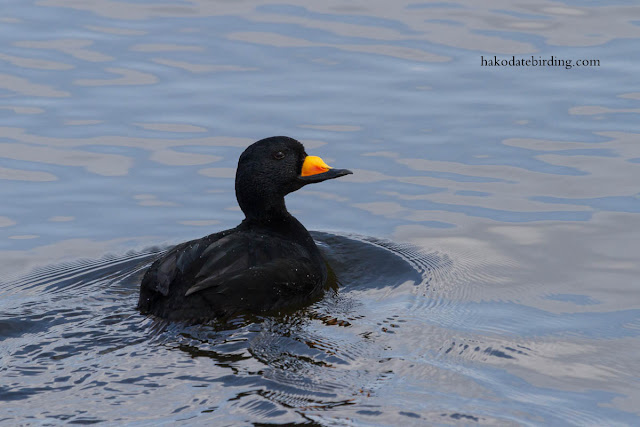 In the corner was a small flock of 40 or so Dunlin. 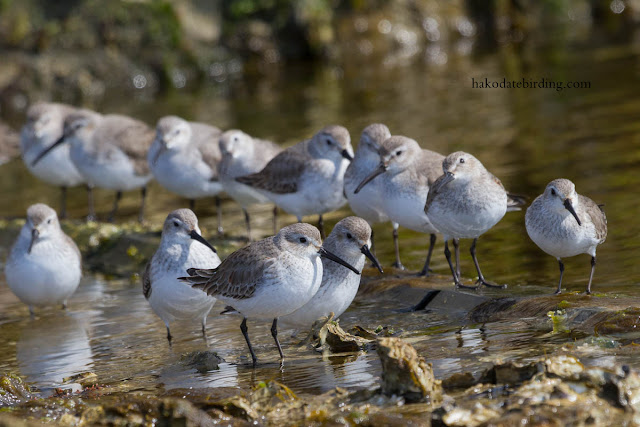 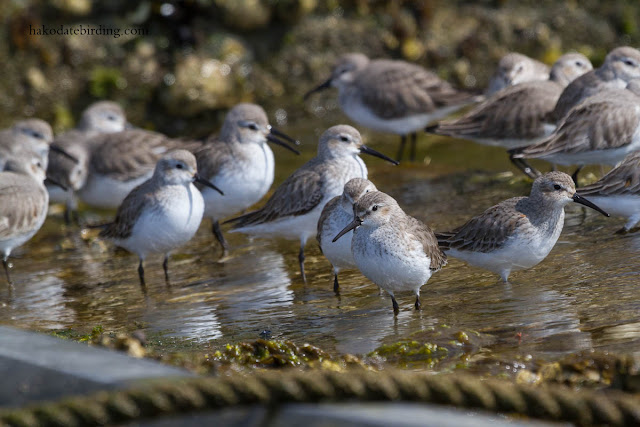 These are not so common in south Hokkaido but are pretty much the only sandpiper species around in winter. 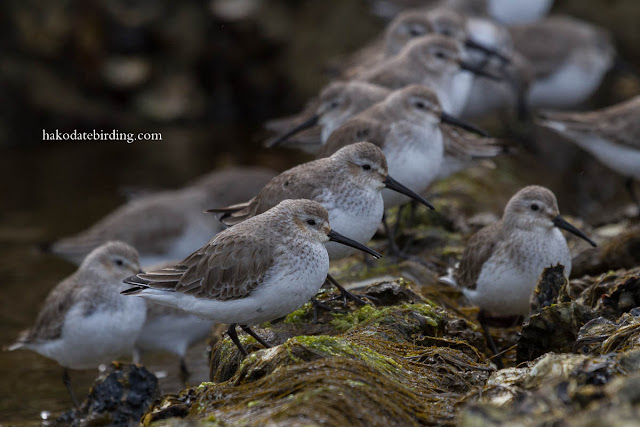 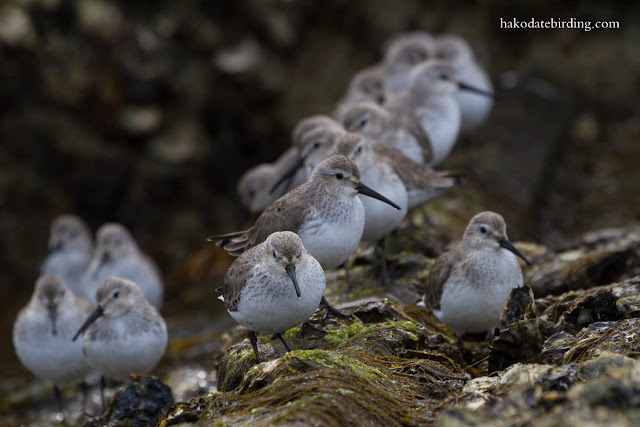 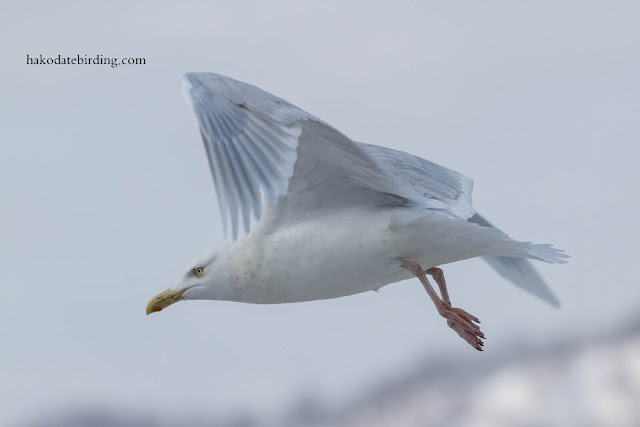 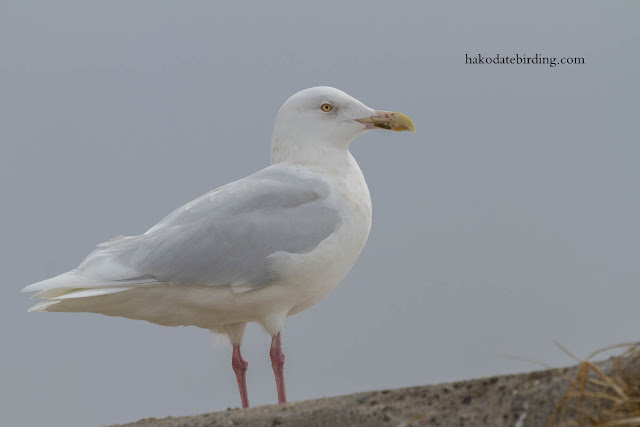 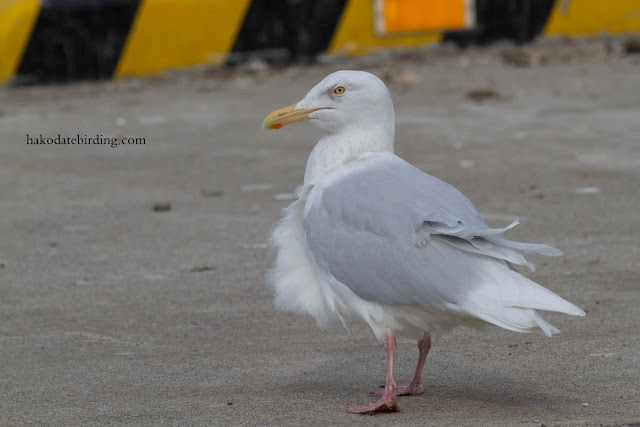 The only Glaucous Gull I saw in the UK was a big brute in Fleetwood back in the 1980's. The ones in NE Asia don't seem especially big or aggressive. The alpha gull is definitely the Glaucous Winged Gull.............. 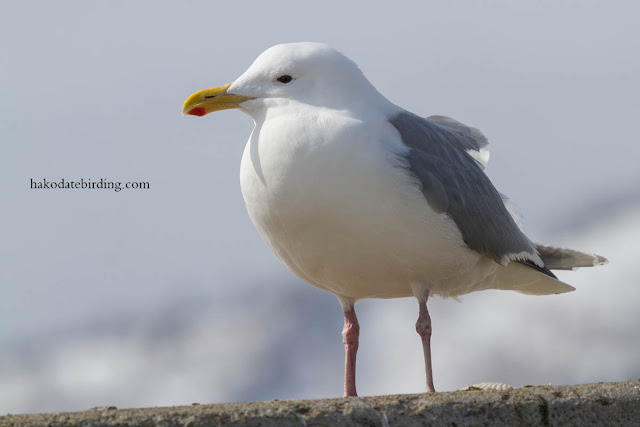 We ended up in Onuma, I spent asn hour or more at the end of the day hoping the nosiy Black Woodpeckers would come close but they didn't. The Nuthatches did of course............... 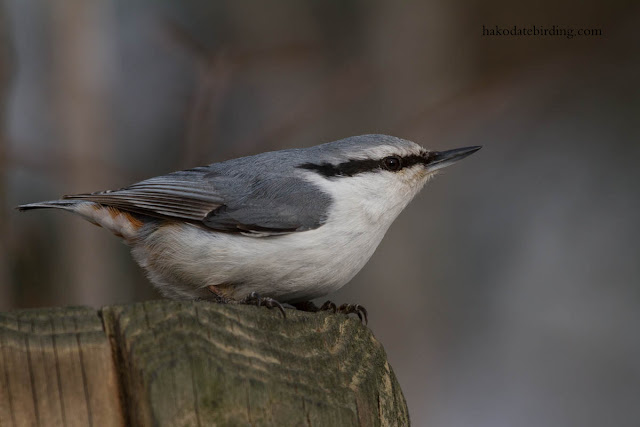 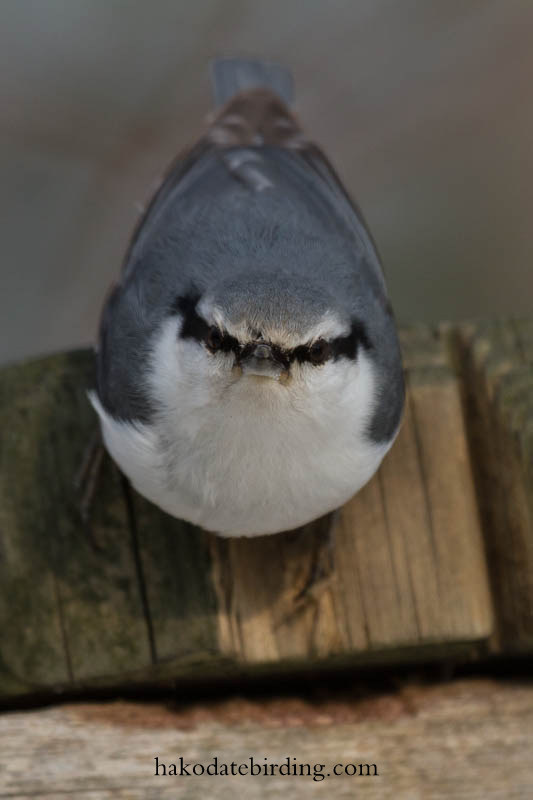 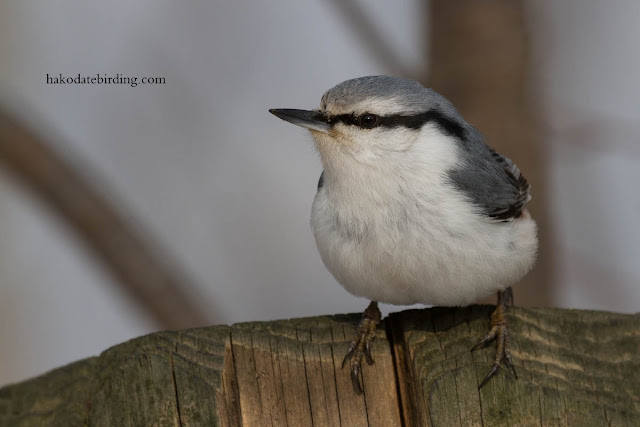 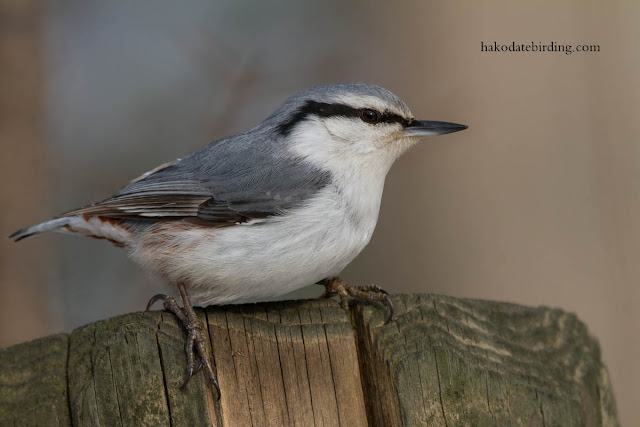 It's going to rain tomorrow and the temperature will stay above freezing even at night.................bye bye winter.

Bye bye Liverpool's chances of sneaking into the top 4 (though it was always a long shot).