Back after a break 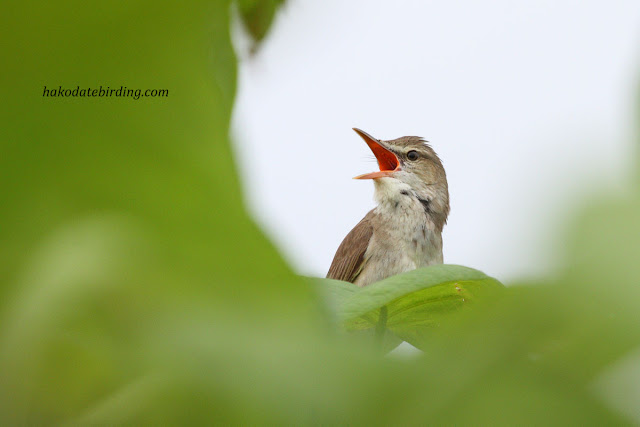 An Oriental Reed Warbler at Kikonai this morning.

I've had a lazy last couple of weeks, to be honest for various reasons I was a little tired of birding and photography and although I visited all the regular places in the last 2 weeks with camera on hand I was very halfhearted and unmotivated..........the grey skies didn't help, no new lens materialized this spring as I'd hoped and my slowing 4 year old computer now makes photo processing a real chore...........so I just though f**k it and I enjoyed a few lie-ins and afternoon naps instead. We all go through periods of being fed up and p***ed off with the world so I won't bore you with the boring details.

This female Bullheaded Shrike was at Sawara this afternoon. 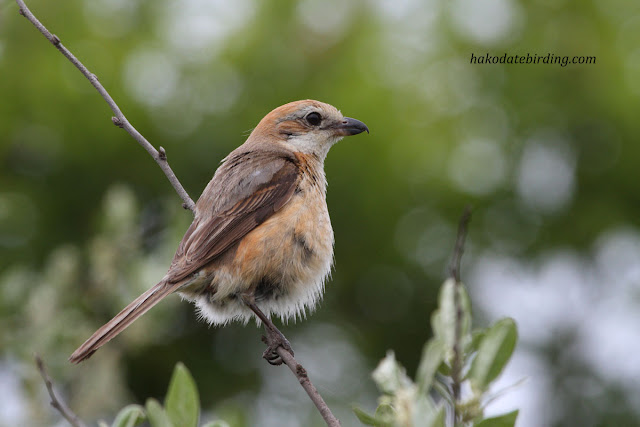 We were in the area to look for Japanese Green Pigeon at Shikabe, we did see some but they weren't coming down to the rocks for a drink. This individual was in the forest gloom at Onuma. 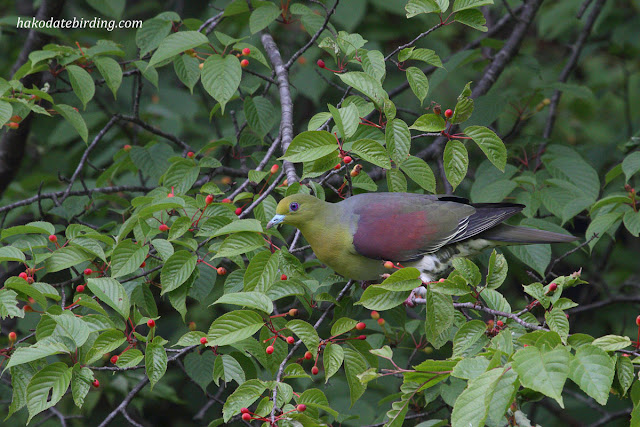 Onuma now belongs to the mosquitoes.

At Kikonai there were lots of Oriental Reed Warblers. 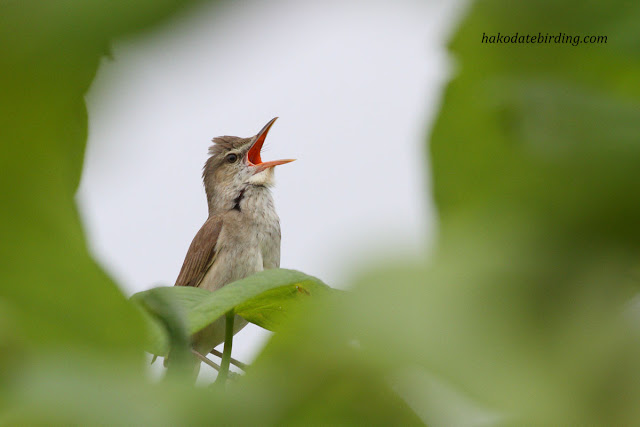 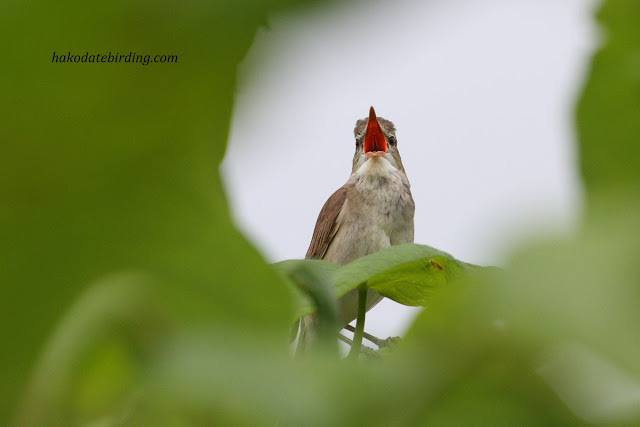 Other stuff around in the last couple of weeks included Whooper Swan at Kikonai today, a late Grey Tailed Tattler up until yesterday at Kamiiso, the first Little Cuckoo of the year at Moheji and lots of Grays Grasshopper Warbler at Shikabe, Yakumo and Oshanambe. Eastern Marsh Harrier, Osprey, Intermediate Egret, Great Egret, Night Heron, the common woodpeckers and summer migrants at Onuma, Russet Sparrow in Hakodate, Harlequin Duck plus a few other late winter ducks hither and thither, the usual grassland stuff at Oshamanbe...........

I caught England v France on Japanese TV but had to follow the Sweden game on a very intermittent online feed (what happened to these online feeds? They used to be much better quality).............I was so pessimistic about England's chances I didn't fork out for the ¥3000 or so to subscribe to the satellite channel showing all games live.

The Ukraine game isn't on regular TV (but if we finish 2nd in the group then that quarterfinal is being shown at least) so I'll be up at 4am getting frustrated at England(s inability to keep the ball and my inability to find a decent online feed...........anyway it is weird to see England not being absolutely awful in a tournament for a change, even if the stupid f**king picture freezes every 30 seconds or so.