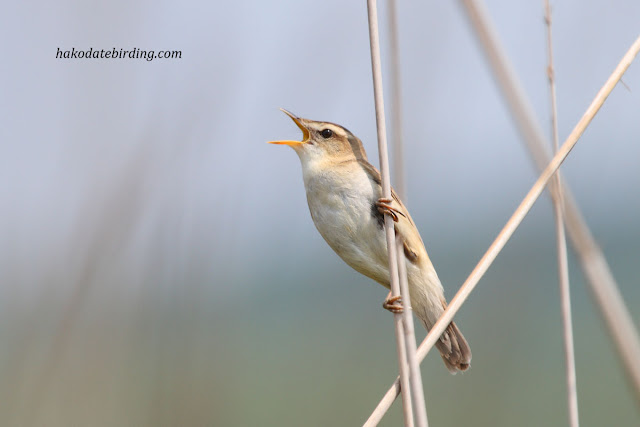 A Black Browed Reed Warbler at Sawara this afternoon. We were in the area checking for Japanese Green Pigeon, I saw a few in the sky and heard a few in the trees but they didn't come down to the sea.

A bit of a boring week. Great weather but it just wasn't happening anywhere birdwise.

I don't think I've ever seen as many Skylarks as I did today. 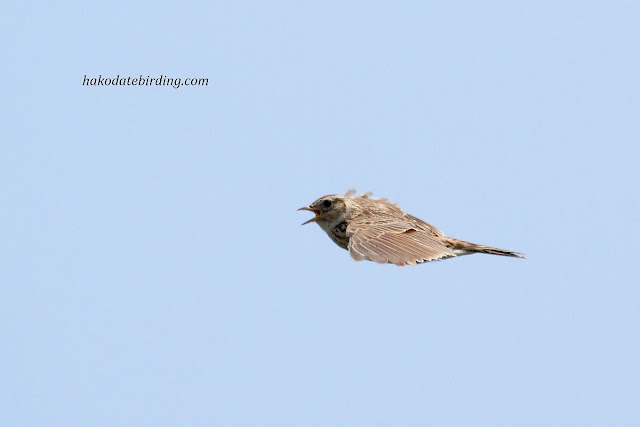 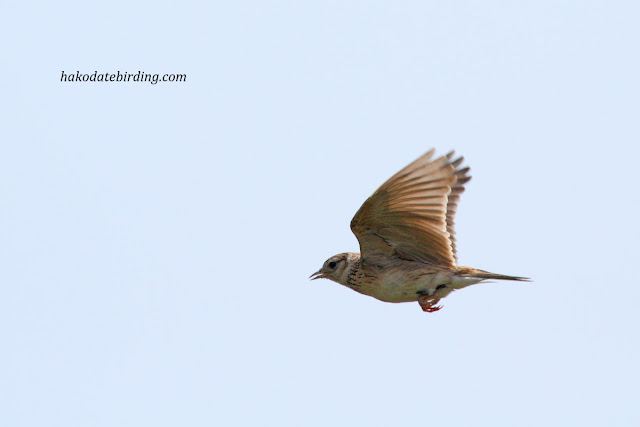 The Harlequin Ducks are still at Kamiiso, they were quite tame late yesterday afternoon but unfortunately the light wasn't so great. 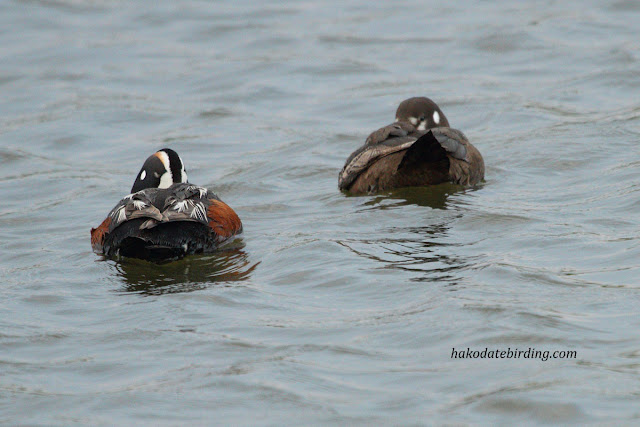 We went back today but they were sleeping on the opposite bank. There were also 10 or so Goosander, a lone Black Headed Gull and 4 Osprey, the latter species were well offshore though. 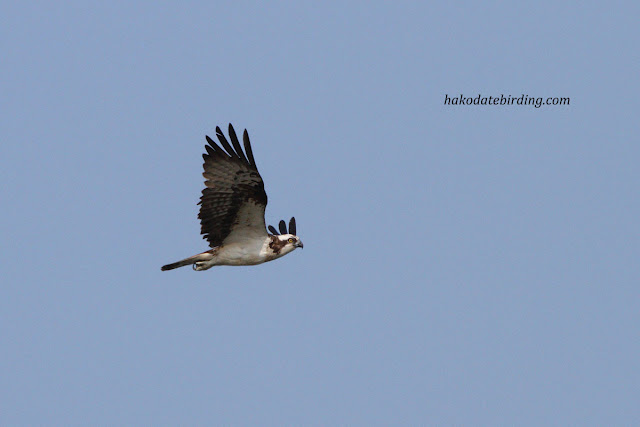 There have been 2 Red Necked Pharalopes around for a couple of weeks somewhere locally, some folk have taken nice pics of them. I don't know where they are though, if anyone knows please tell me.............

Not much in town last week either, a singing Chestnut Eared Bunting and male Stonechat on the river near my apartment being the most interesting (a flyover Mallard was also a surprise). Not many photo opps, here are some scrapings from the barrel......... 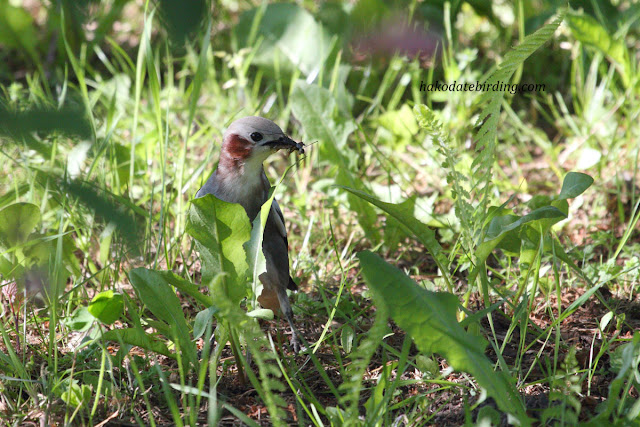 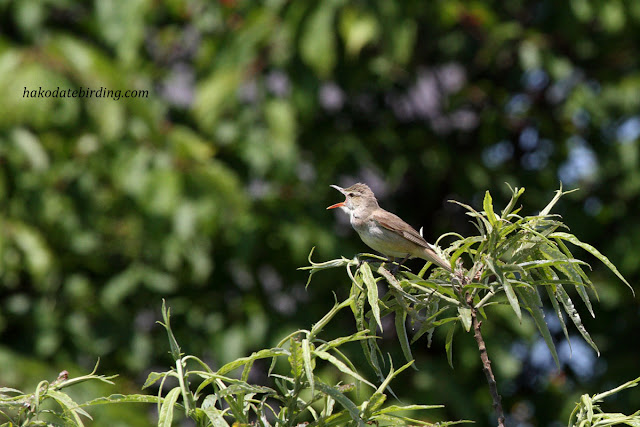 A family moved in to the apartment upstairs. They are very very noisy, they have a small child that runs and jumps around like a chimp on crystal meth.

Am listening to the 3rd Test, very relaxing end to an uneventful week in smalltown Japan.