A year with my lens 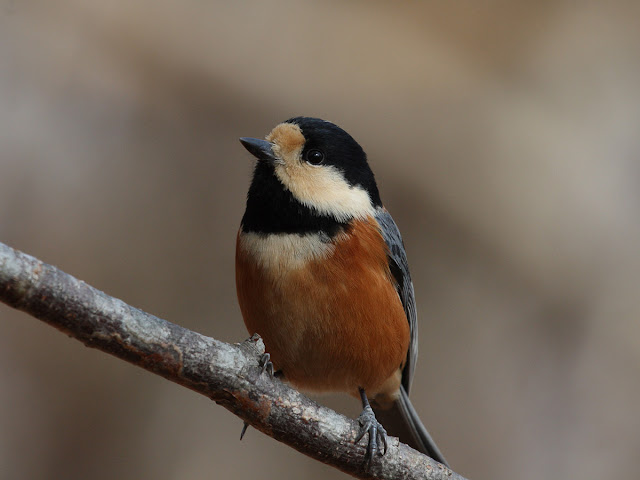 Well it's been a year since I got my 100-400 lens. And if you hark back to this same date last year you'd see I'm taking pretty much identical pictures, the same birds in the same trees even.

There was some nice light at Onuma for an hour or so and the usual species were as tame and photogenic as ever. 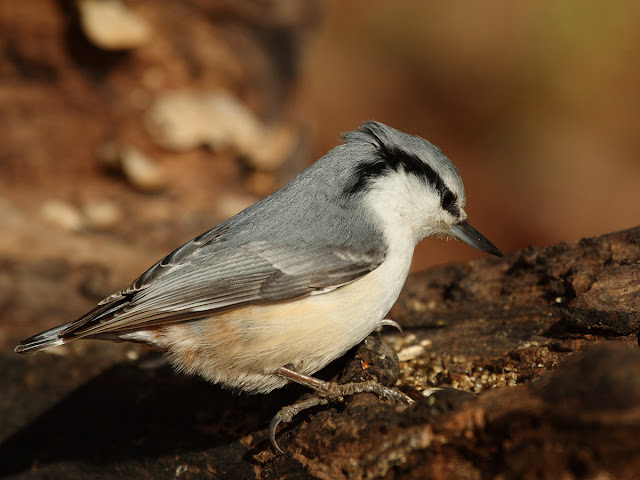 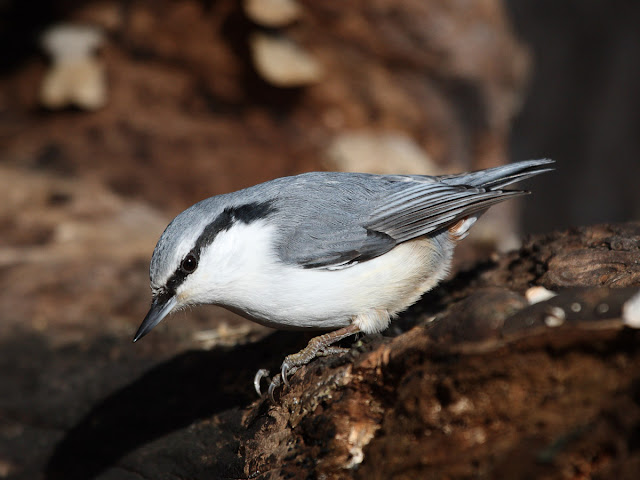 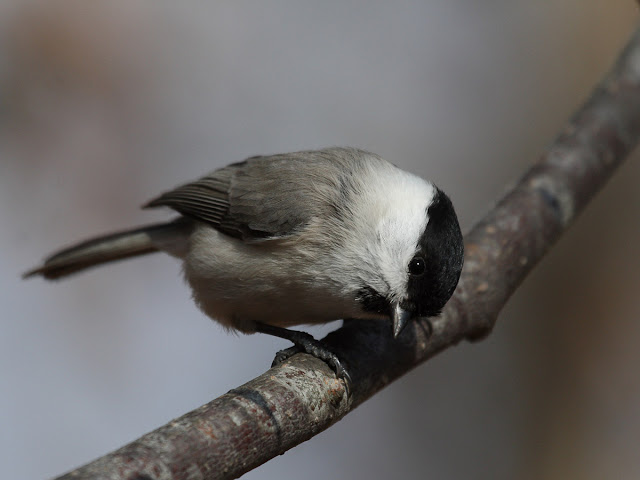 The Varied Tits even stayed relatively still allowing me to snap a series of poses. 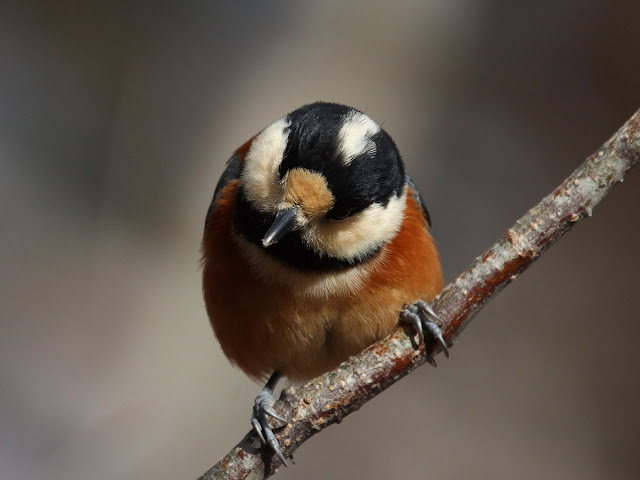 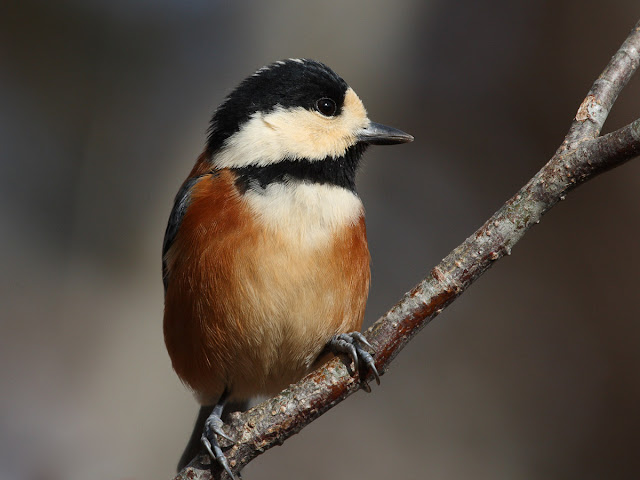 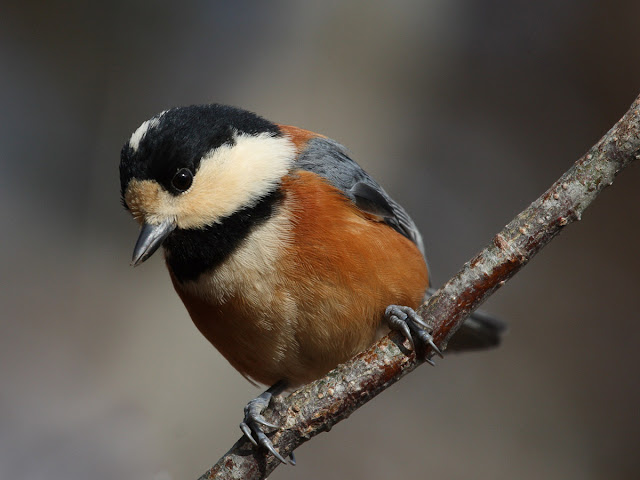 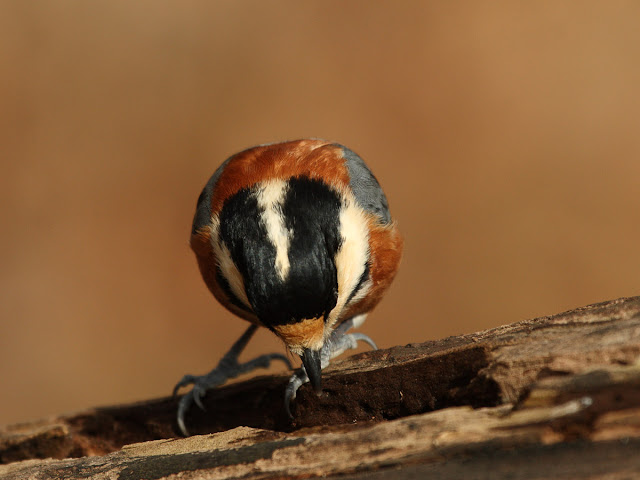 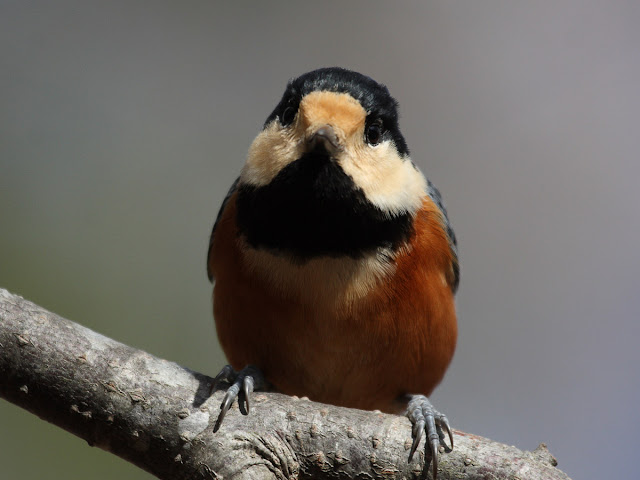 A Great Tit and a female Japanese Pygmy Woodpecker were also about. 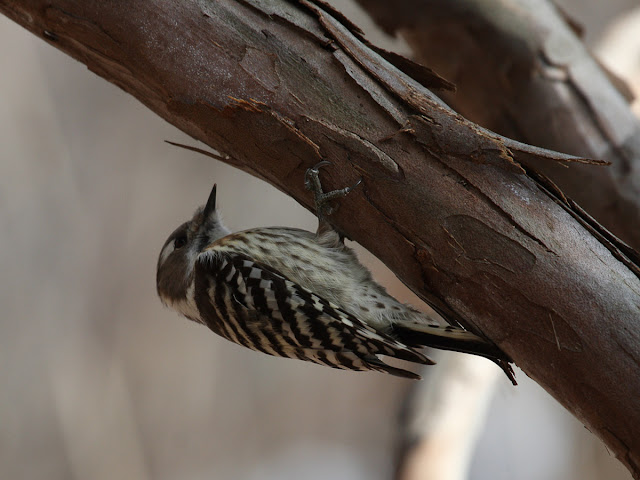 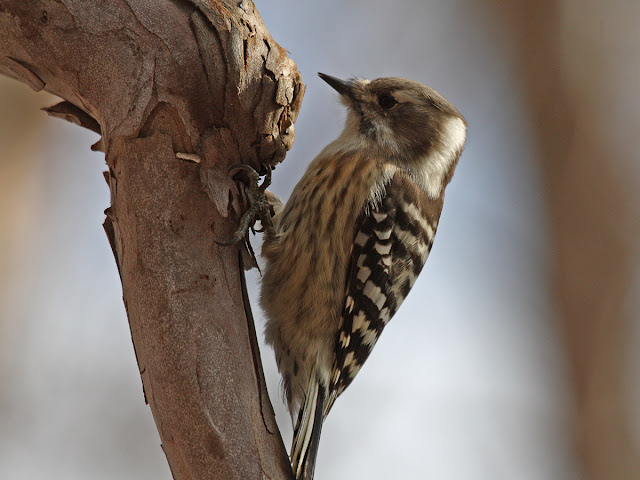 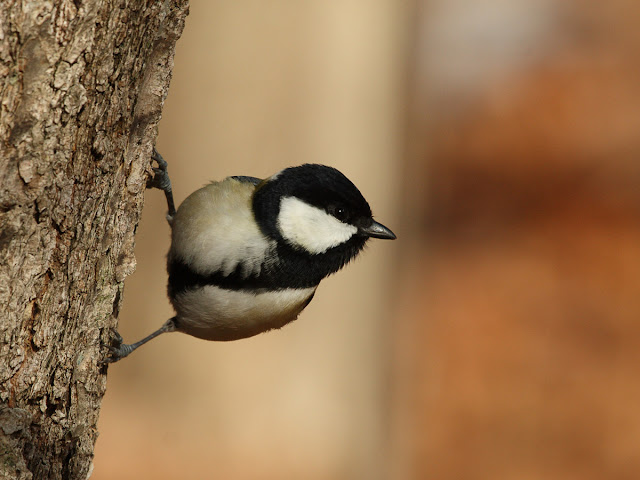 Not much chance for any scenery pictures as the weather soon closed in....... 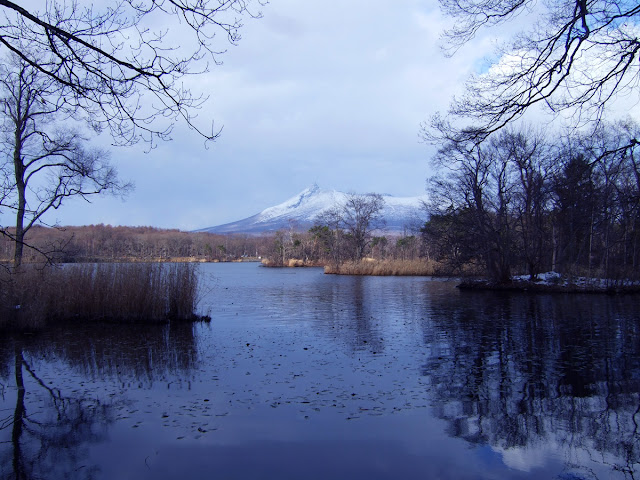 Pretty quiet around Hakodate, here's a Wigeon and a Hawfinch from the last few days............the Hawfinch flew off before I realised my camera settings were all wrong. 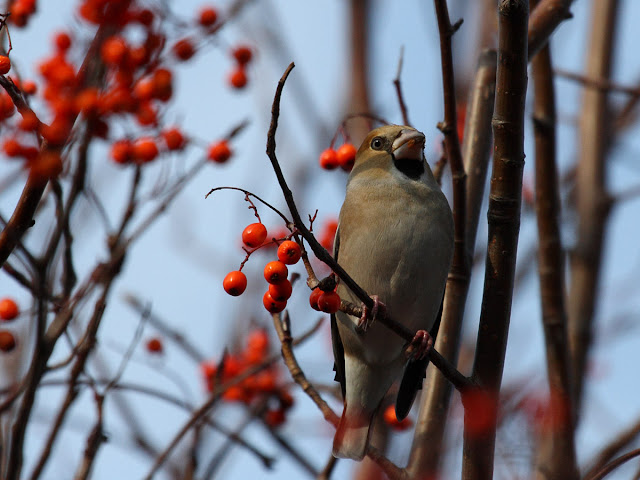 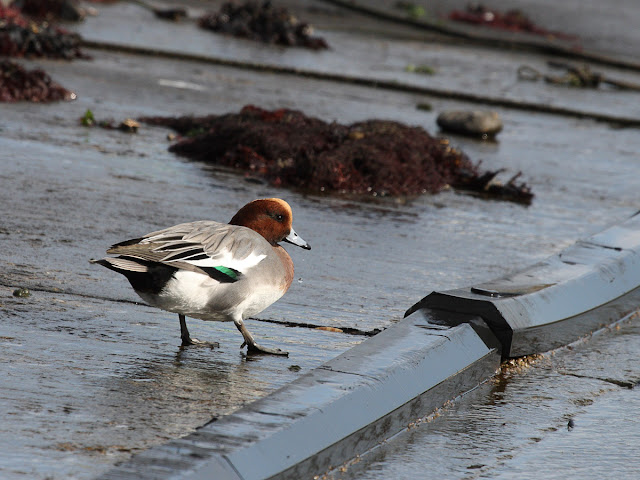 So November 25th was when Franck lent me the 100-400 lens (which I eventually bought the following spring). I've taken approx 20,000 shots in the last 12 months and I'd say 90% were with this lens. I'm now realising the limitations of my 400D but money being the way it is it'll do me another winter for sure.

What else has happened during the last 12 months? Pound sterling has dropped by about 30 or 40% against the ¥. I went back to England for a visit in spring before this happened of course. This time last year I was bemoaning England's failure to qualify for Euro 2008, at least they seem to be sorting themselves out now. Liverpool? Still not the finished article and too many mediocre foreigners. But again better than this time last year. I got a new imac. We got a new fridge and my wife got a new camera. The car started making funny noises and the window on the passenger seat side doesn't open anymore.

My blurb book was too dark so I re-edited the pics and uploaded the revision. In the intervening 3 weeks (since I ordered the original) they changed the postal rates so now it costs $19 instead of $7 to mail it to Japan! I sent an angry e-mail and got the usual automated response which of course just made me angrier. 'It's beyond our control, thanks for your understanding, please contact me if you have any further questions' type crap. Still it's cheap if you live in Europe or North America.

The next 12 months? Why I'll get and rich and famous after I sell lots and lots of books. Perhaps we can actually get the car fixed. Hey you gotta dream.