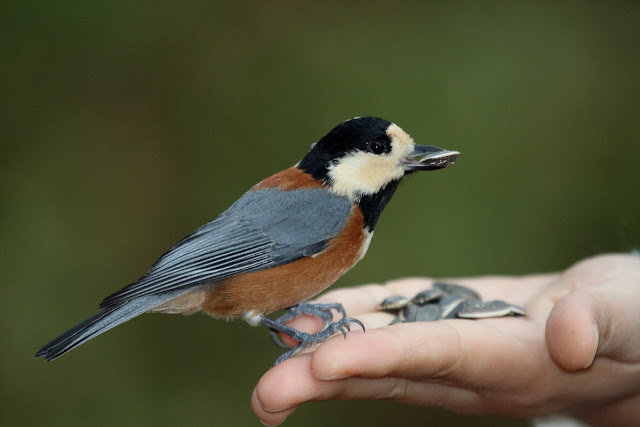 A Varied Tit on my wife's hand at Onuma this afternoon. It was a dark grey day which was annoying as the whole of last week saw quite beautiful autumn weather. My wife whose only current day off is Sunday was not happy.

Birds were almost identical to last Sunday. Still some Rooks ate Onuma but I couldn't find the Daurian Jackdaws. No eagles yet either. This is the last remaining Night Heron on the river a couple of days ago. 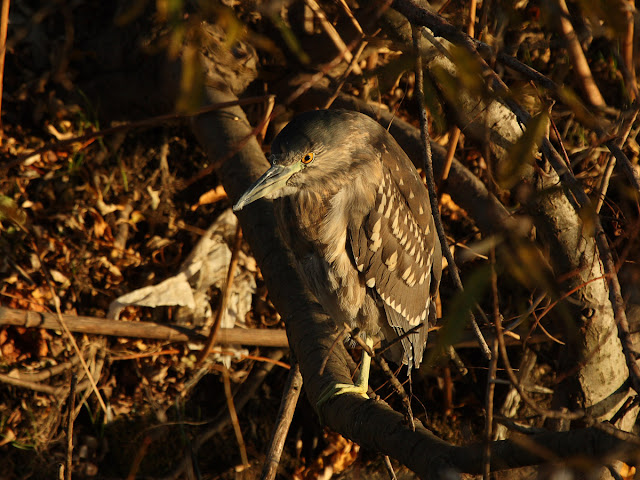 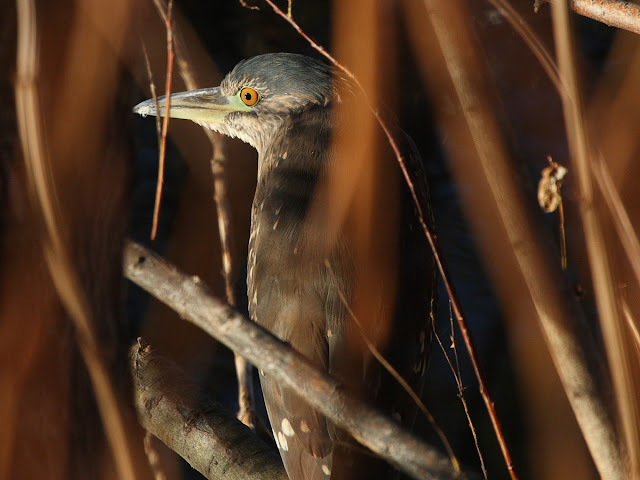 Not much else new to report. The Thayers Gull was still present. 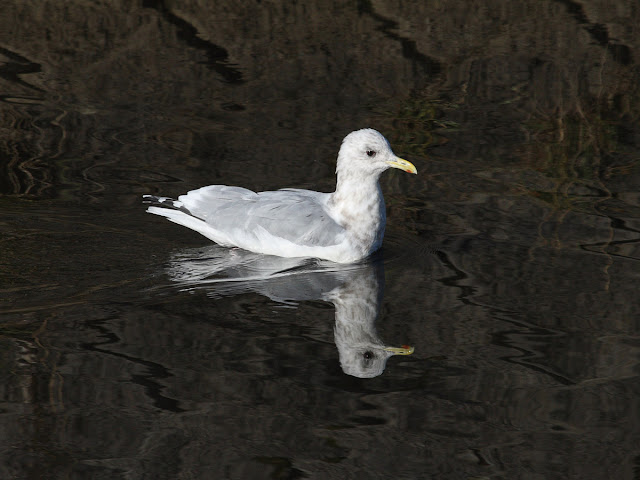 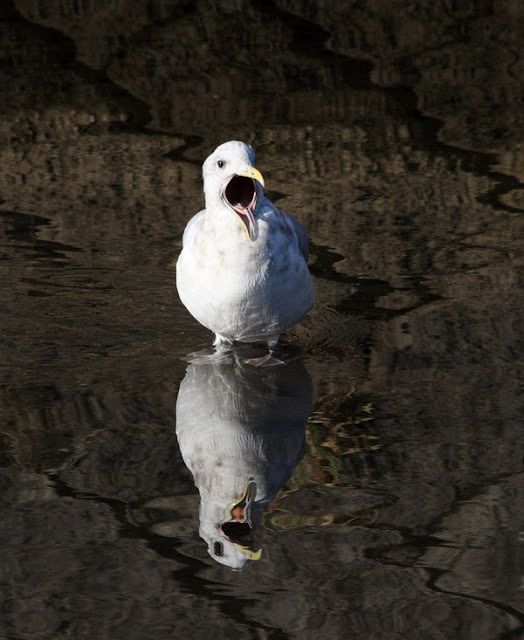 And on the beach was this unusual Gull. 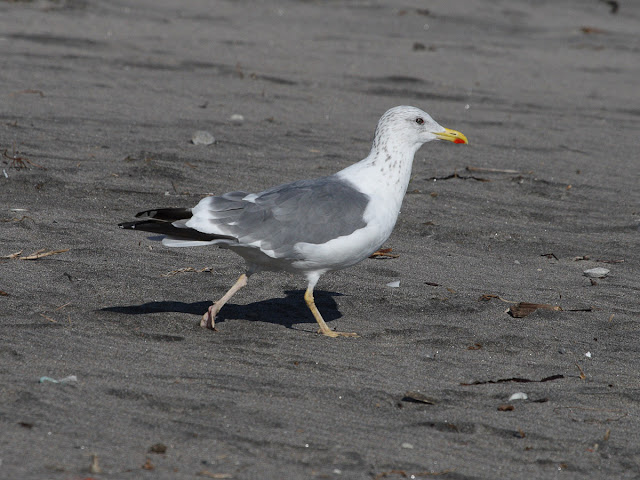 Note the yellow legs. I think this is a type of Heuglins Gull but all these recent splits of Gull species have left me somewhat befuddled.

The first snow will probably come next week sometime, the autumn colours were still very nice in Hakodate last week. 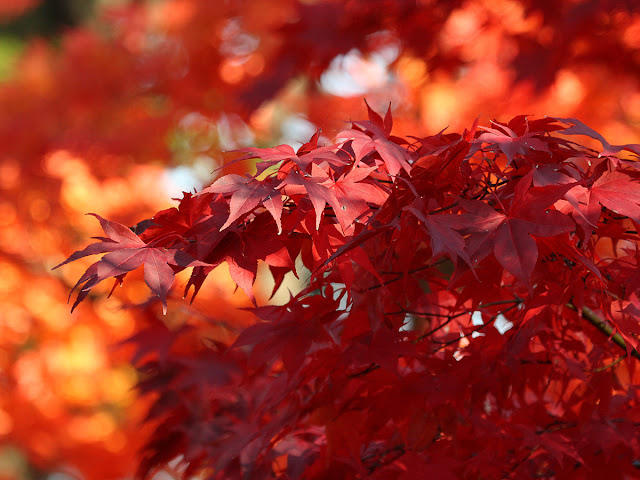 A bit of a dull week I suppose. I finished 'How to lose friends and alienate people' which started off well but turned out to be pretty crap by the end. I sold my first calendar (woohoo!). You can check out a preview here. The printing company finally sorted out its' shipping fees. I watched lots of sport last night. Dirk Kuyt is winning me round, the Villa v Arsenal game was pretty good and I followed England's lame efforts in the rugby live on a jerky flash player.