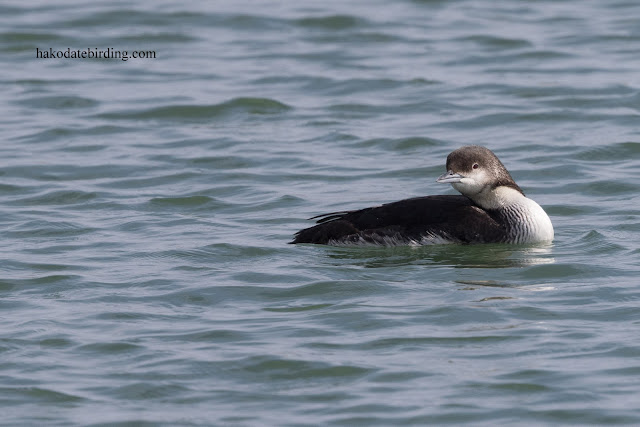 The seasons are changing.


On Sunday we went to Muroran to watch the raptor migration. I was hoping to get Oriental Honey Buzzard and Japanese Sparrowhawk shots but we were too late for both species. Just one of the former and none of the latter.

There were lots of Common Buzzard as well as Eurasian Sparrowhawk and Goshawk.

Not great pics: the birds were usually high in the sky. 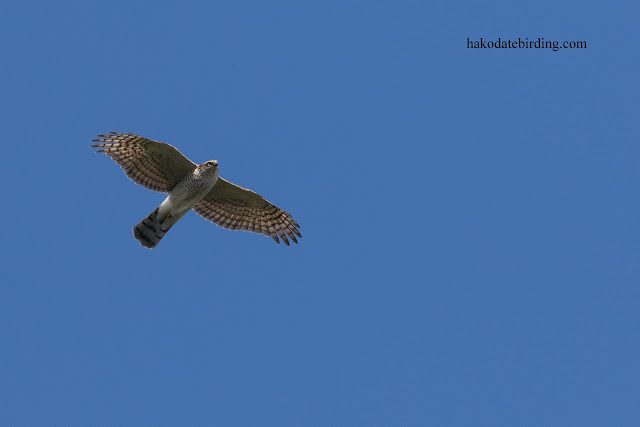 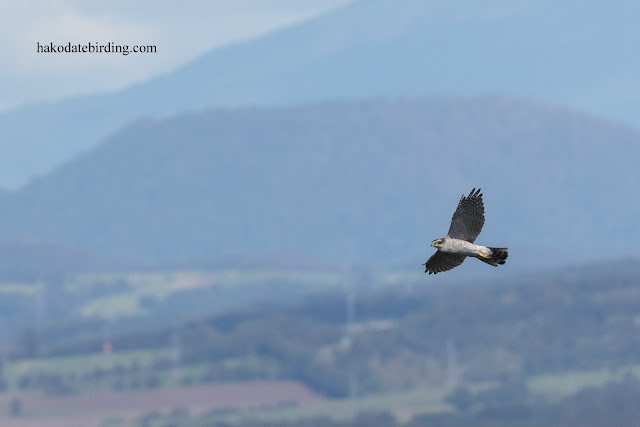 Grey Plover, Sanderling and Mongolian Plover were on the beaches near Yakumo but they were all pretty skittish. At Yakumo there were White Winged Scoter offshore and large numbers of passage ducks, mainly Pintail and Teal. These were getting buzzed by a Goshawk and a Peregrine but I missed the shots as I had a teleconverter on in anticipation of seeing distant waders.

A family of Kingfishers put on a display but 700mm is not good for small BIFs. 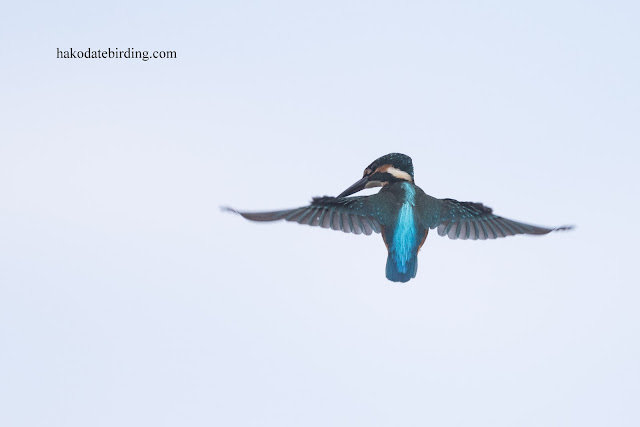 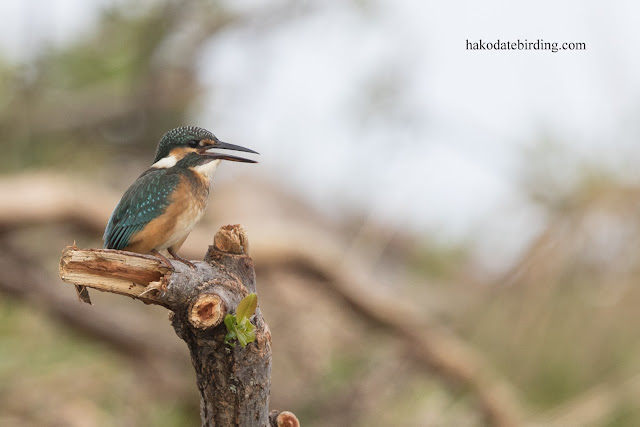 I got several mosquito bites at Yakumo which sit nicely on top of my sunburn. It's been a fine last few days weatherwise and it's my 48th birthday today...........some premium beers should take the edge off.

Back in Hakodate not much around. A few Asian Brown Flycatcher and Black Headed Gull are passing through and this Whooper Swan was in Kamiiso a few days ago. 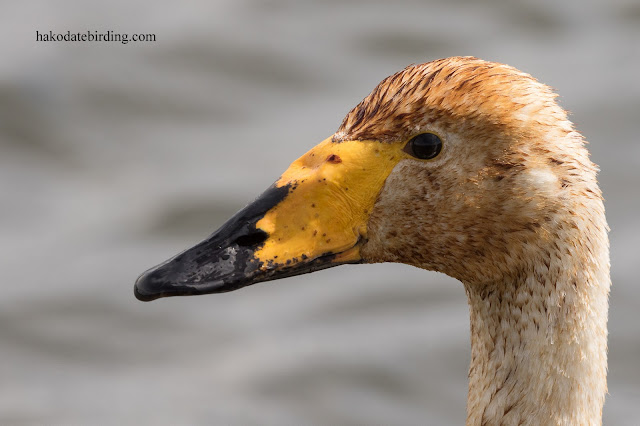 Autumn is fast approaching. the first salmom are in the rivers and the first hints of autumnal colours are on the hillsides.