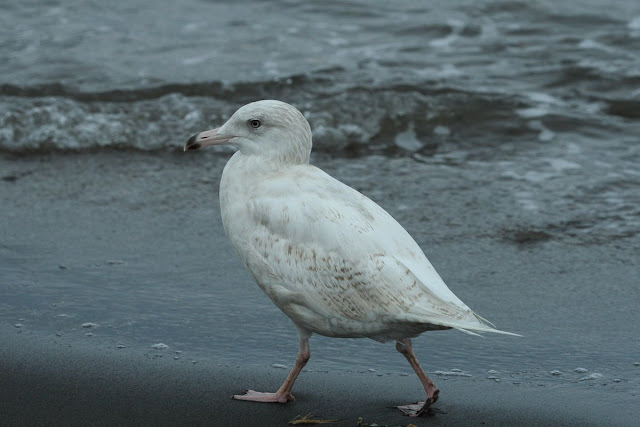 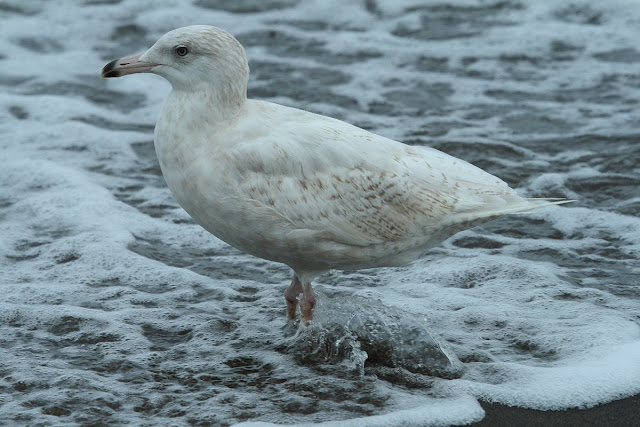 A second year Glaucous Gull at Kamiso last week. This is usually a winter visitor, I don't know if it had been here all summer or not or if it was just an early arrival. I was on the beach looking for waders (nothing doing there) and noticed the Glaucous amongst the regular resident gulls, like these Black Tailed and Slaty Backed Gulls. 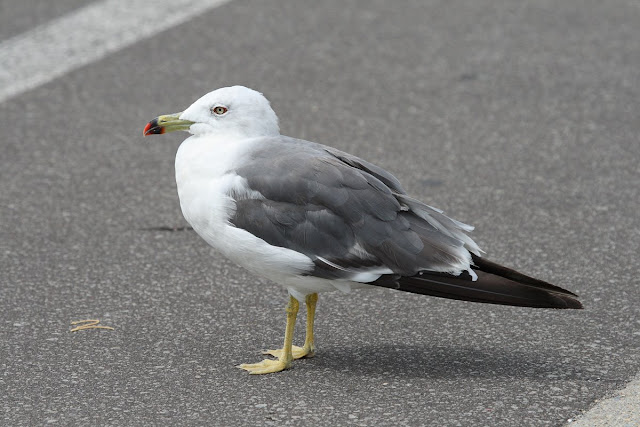 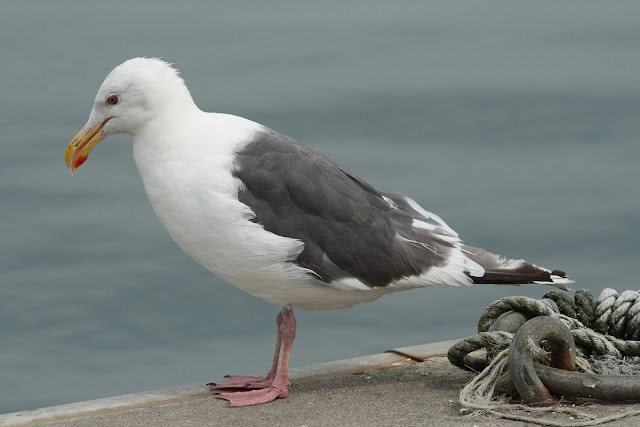 We still have car woes so not much travelling around recently. There were several Eastern Crowned Warblers in the trees nest to the local river this afternoon, the first autumn migrants. There were also the usual skulking Night Herons. 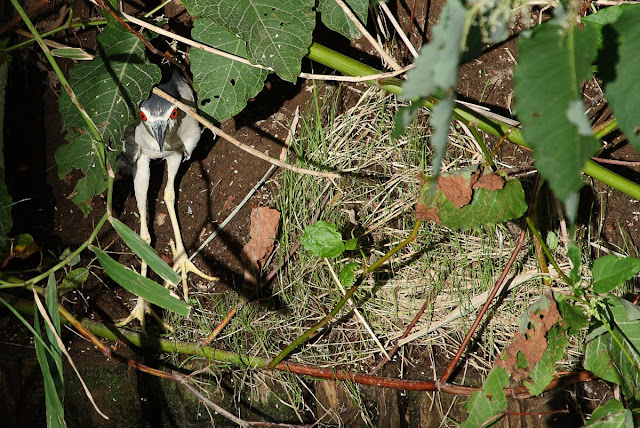 Lots more of this species over at Kamiso, here are a couple of juveniles coming into roost. 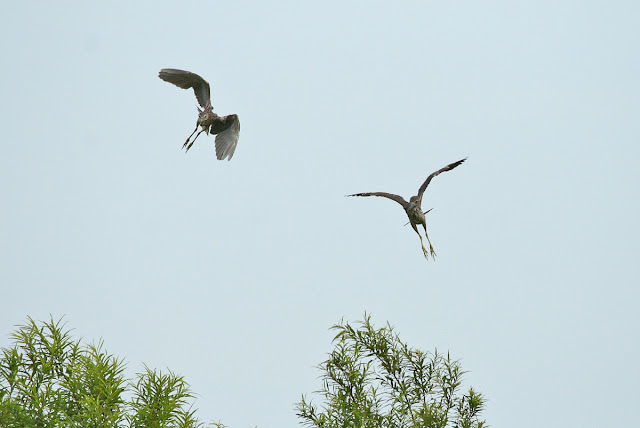 I watched 'Into the Wild' this evening, the story of a selfish spoilt rich kid with personal issues who ended up starving to death in Alaska. An ok movie marred by that bloke from Pearl Jam contributing acoustic numbers to the soundtrack.

Chelsea have just gone 3-0 up behind me as I type. I'm in a bit of an indifferent mood as regards the footy. I watched Liverpool in Belgium the other night and was almost laughing at how inept they looked (and they weren't much better last night either).

The Canon 100-400 does not make such a good macro lens. These dragonflies are abundant at this time of year. 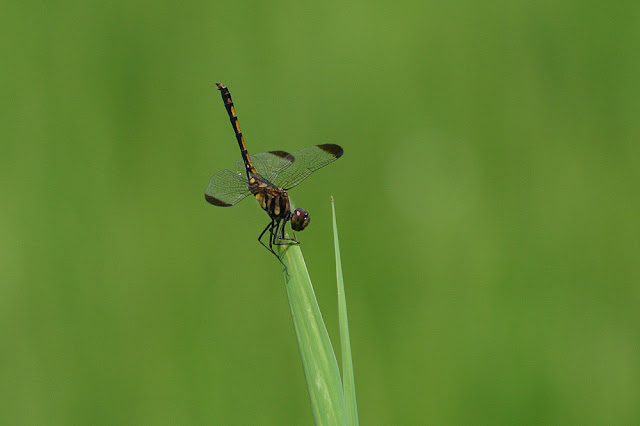 We're off to our favourite hotel in central Hokkaido for a couple of nights midweek (hopefully the car will be fixed before then). We even have a trip to Asahiyama Zoo planned. The best food I've eaten in Japan plus waders in Mukawa en route and (cheating I know) close-up shots of Polar Bears...........