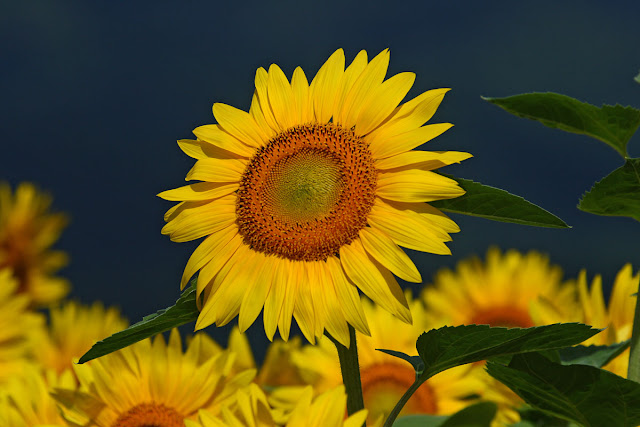 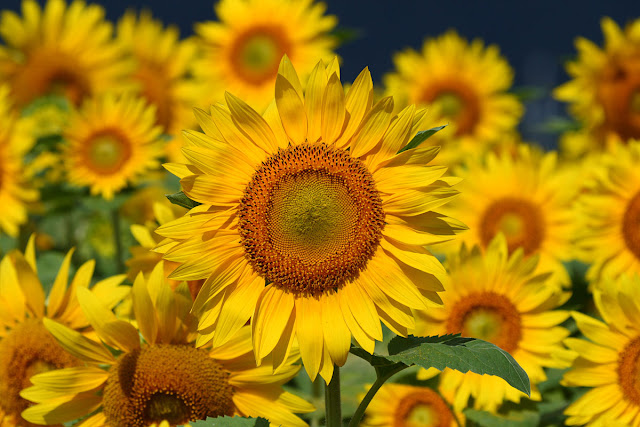 Some sunflowers near Furano a couple of days ago.

We went to Asahiyama Zoo last week. I always felt slightly scornful towards people who take lots of shots of animals at the zoo, I mean it's so easy. But I've always been a hypocrite so here are some pictures of animals from only a few metres away... 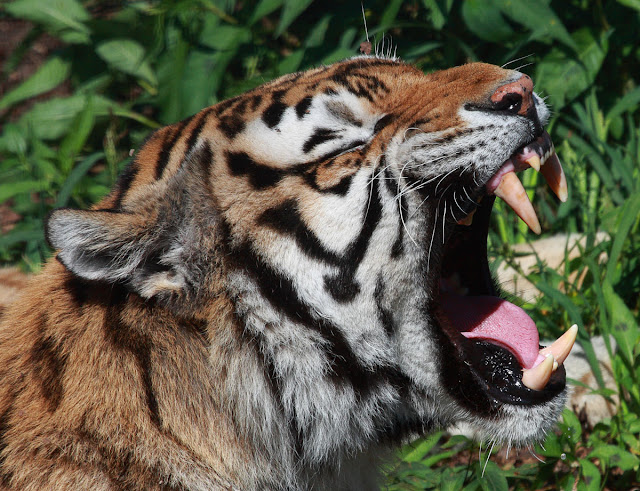 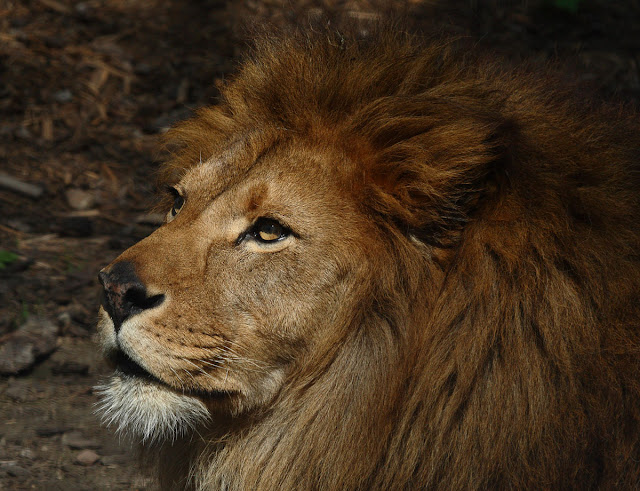 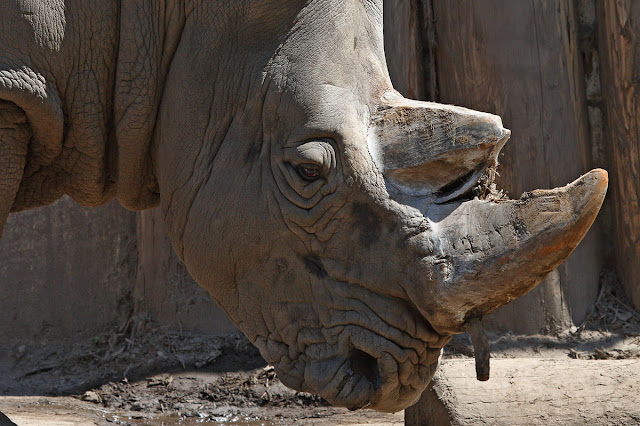 To be honest, the zoo was a bit small and the cages were tiny. It was a very warm sunny afternoon so most of the animals were taking a nap. The star attraction of the zoo was this bored looking and sleepy Polar Bear. 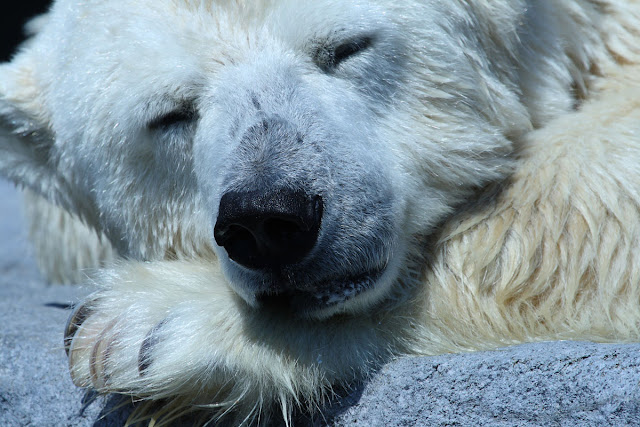 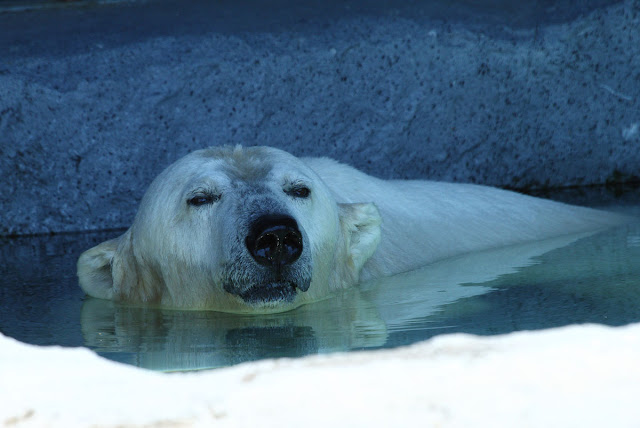 The zoo was also extremely busy. The most popular place seemed to be the Penguins.... 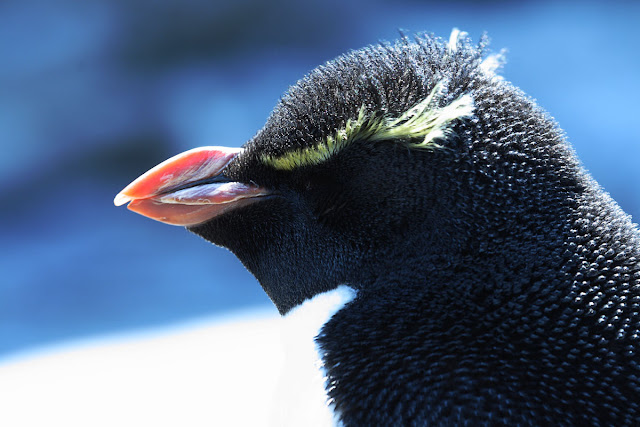 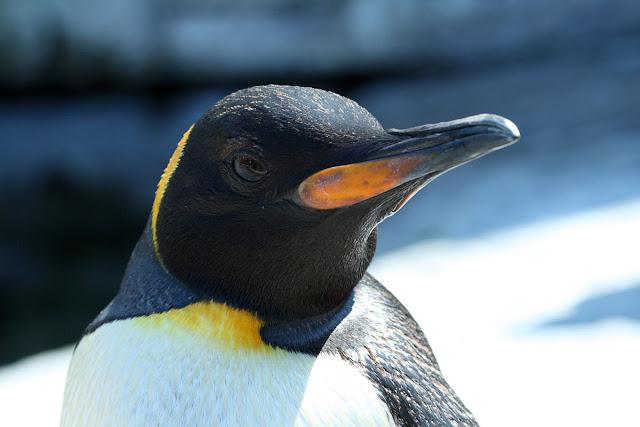 We were in central Hokkaido for 3 days, staying at our favourite hotel in Minami-Furano. It's a log building with the best food I've eaten in Japan. Normally I'm not a fan of these kind of places (you know those 'small food on big plates' joints) but here the food is just perfect, and just enough to fill you up. Lots of small portions of perfectly prepared tasty morsels. 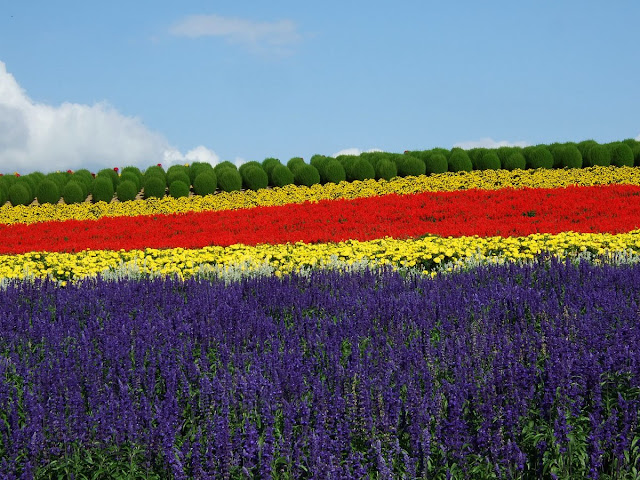 The weather was nice enough most of the time (although it's cool and rainy down here in Hakodate). We stopped briefly at Mukawa both ways. 3 Eastern Marsh Harrier, 1 Great White Egret, lots of Sand Martin, Reed Bunting and Stonechat and of course various waders. 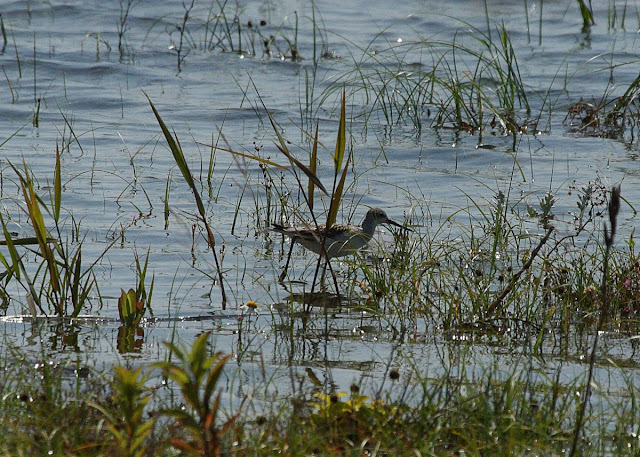 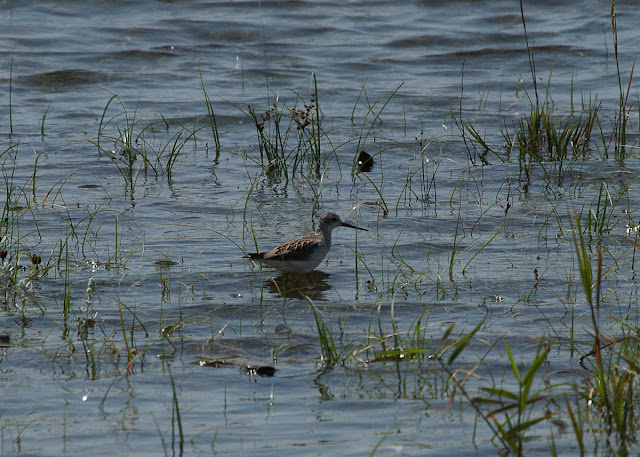 I think these poor record shots show a juvenile Marsh Sandpiper. It seemed smaller and daintier than a Greenshank anyway. Lots of Green Sandpiper, some unidentified Snipe, some unidentified small waders (Broad Billed Sandpiper I think but too bief a view to be sure) and lots of juvenile charadrius Plovers, probably Little Ringed Plover. All of the waders were shy and unlike last year there were no tame Red Necked Stints running about in the open. 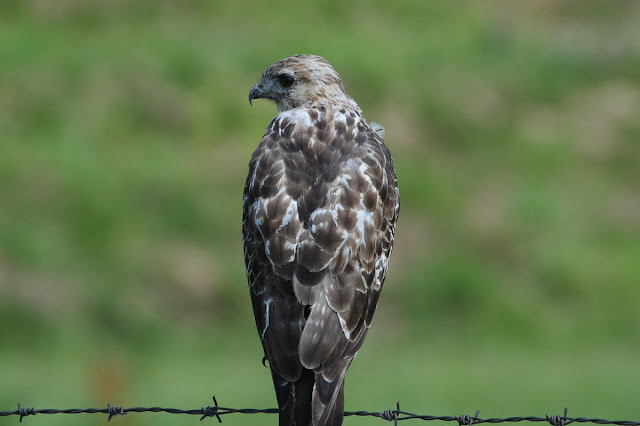 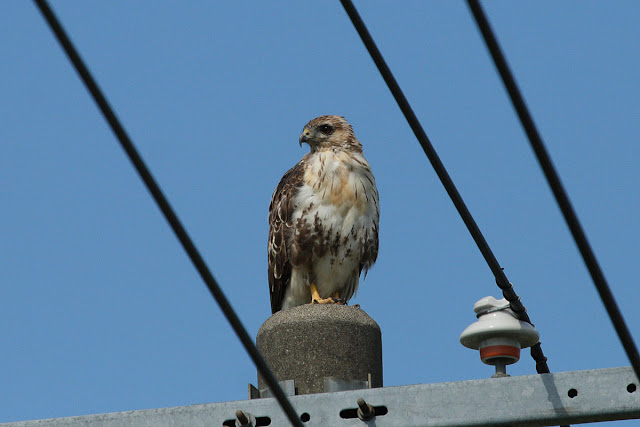 A couple of Buzzards snapped on the roadside near Ashaikawa, shame the tail on the top one got chopped off. Near the hotel there were various common birds including lots of Asian Brown Flycatcher. These pics are not so good, I'd forgotten to change my camera settings after some outdoor night shots. 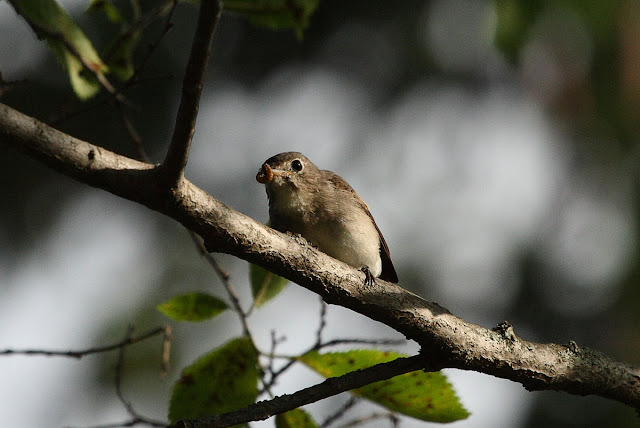 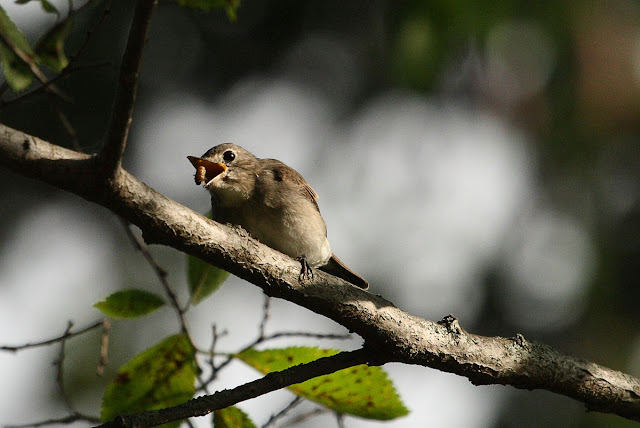 I even watched a couple of evenings of the Olympics in the hotel room. Female Hammer throwing, Americans (and others) dropping batons, an annoying Japanese table tennis player losing to a Chinese one.........not as bad as I'd been expecting, the coverage was about as biased as I'm sure it would have been in the UK. I missed the England friendly on Wednesday, can't believe Beckham is still playing. Actually I can't believe half of that team is still playing. Wasn't Capello supposed to to radically overhaul the team?