So this is the end: my last ever post on this blog. My new blog is here


After almost exactly 12 years I've decided to wind up this blog. There are various reasons for doing this: one of the main ones being I felt it was getting very repetitive. It was also turning into a bit of a chore and now seems a good time to gently put it to rest.

I'll be moving over to a wordpress site. I'll go for quality rather than quantity this time. I hope to build a decent website with blog, galleries and other pages but it'll take a while for me to figure it all out. The blog part at least should be active from January 1st 2019. I will continue with my flickr page for reasonably prompt photo updates.

I will leave this blog as is, frozen in time, assuming google continues to offer it for free. So the spelling mistakes and poor grammar, ID errors as well as the low resolution photos/broken links from the early days will remain too............

Thanks to the regular readers/commenters who have visited the blog over the years. John in Hong Kong, Russell in Japan , Phil on the Fylde, Margaret in Ireland and also people who used to visit in the past like Ayuwat in Thailand, Stuart in Scotland, Mark in Ireland and others I've forgotten to mention or whose real names I don't know.

Thanks also to people who I've been birding with over the last 12 years: Especially Hideki Kato, Dan Roberts, Franck Ambrosini whose company I always enjoy and others I've introduced to my hobby and have generously driven me around on occasion like Toshio Tanaka and Tomohiro Katayama. And the people I've met through the blog like Megumi and Tony from London

Biggest thanks of all goes to my long suffering wife who has driven me around Hokkaido and let me spend lots of money on expensive gear without it all leading to divorce or worse. And also thanks to my parents back in England and other friends there who have taken me to birding places on my visits back to the UK. 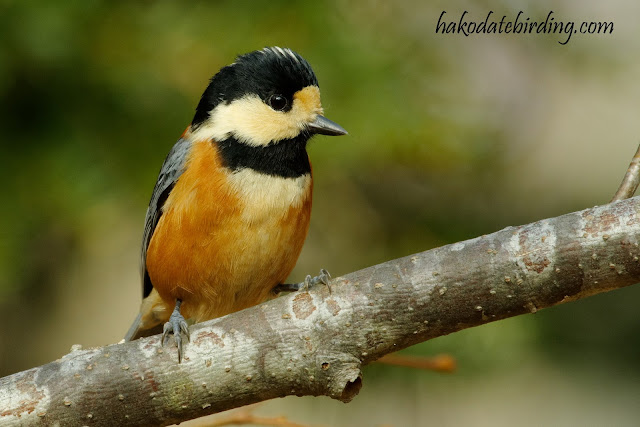 A Varied Tit at Onuma. 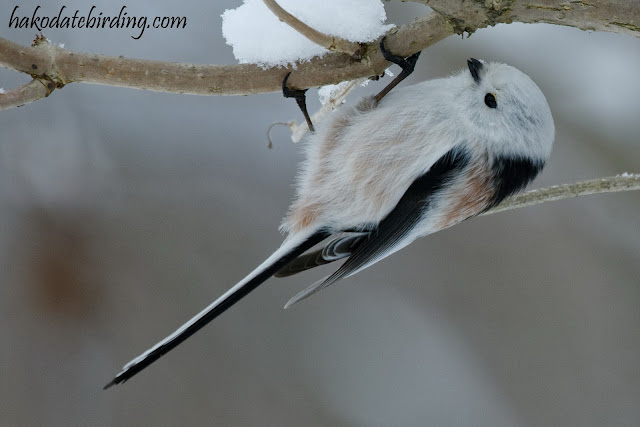 A Long-tailed Tit near Hakodate. 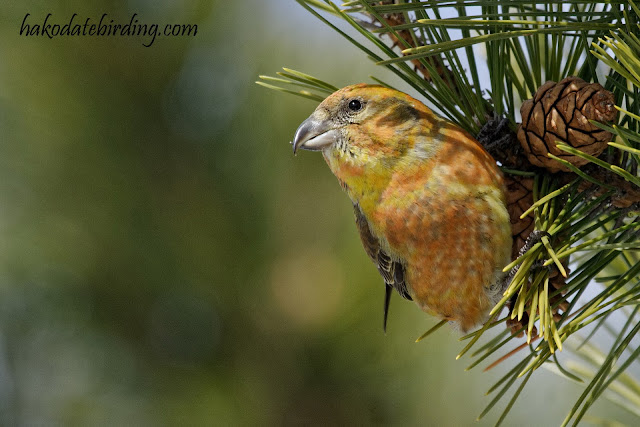 A Common Crossbill in Hakodate. 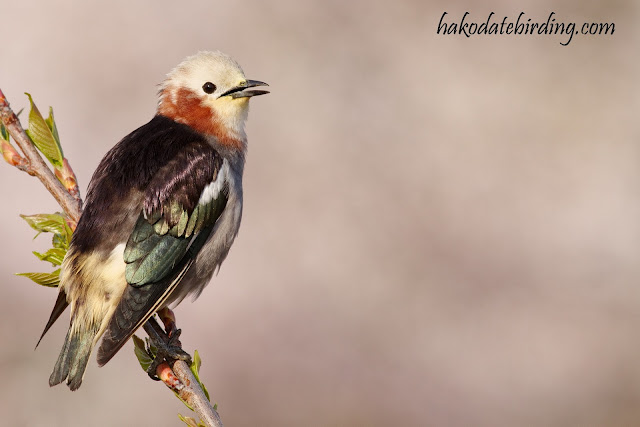 A Red-cheeked Starling in Hakodate. 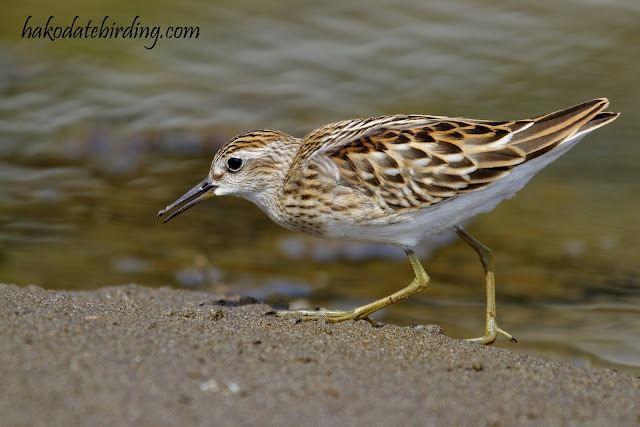 A Long-toed Stint near Hakodate. 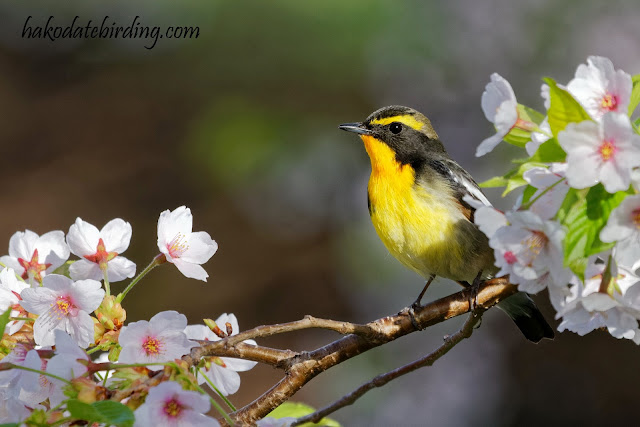 A Narcissus Flycatcher in Hakodate. 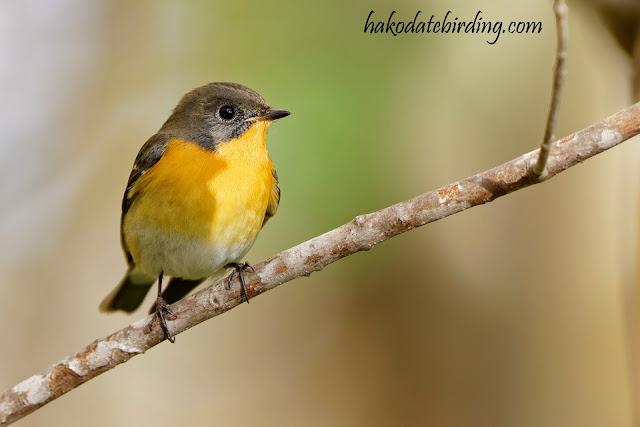 A Mugimaki Flycatcher in Onuma. 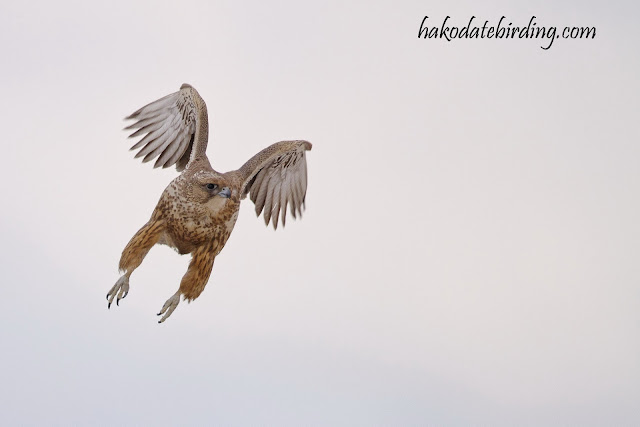 A Gyrfalcon in Sawara. 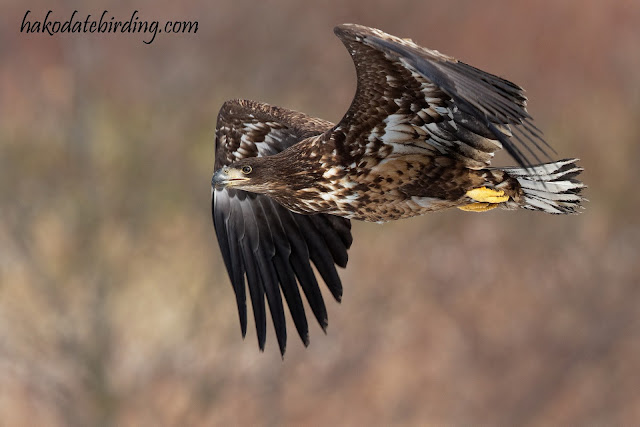 A White-tailed Eagle in Yakumo. 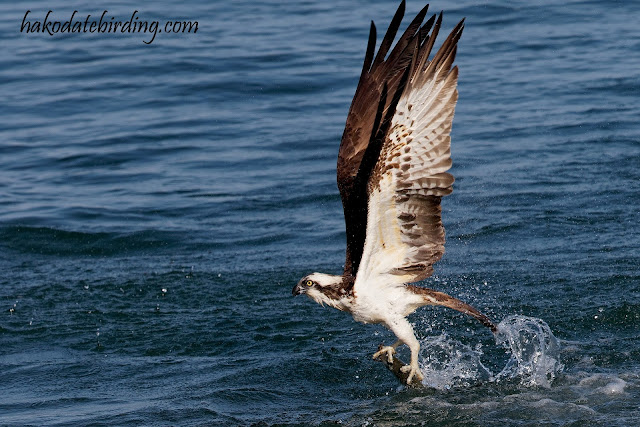 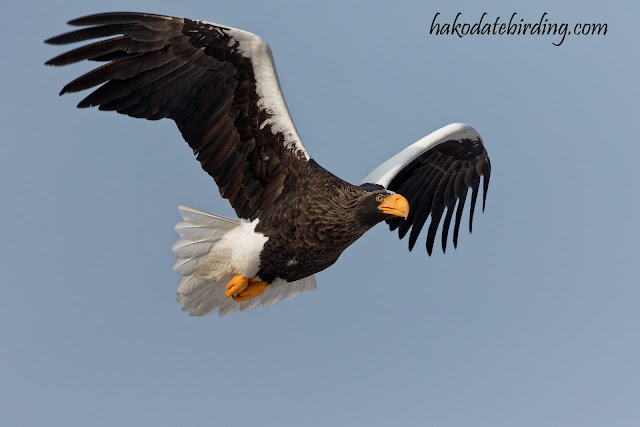 A Steller's Sea Eagle in Yakumo. 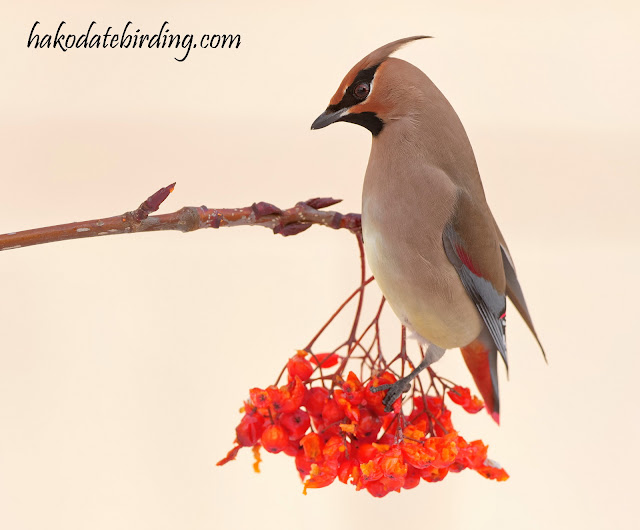 A Japanese Waxwing in Hakodate.

So thanks again for people who took time out to read or comment over the last 12 years.

New comments are not allowed.