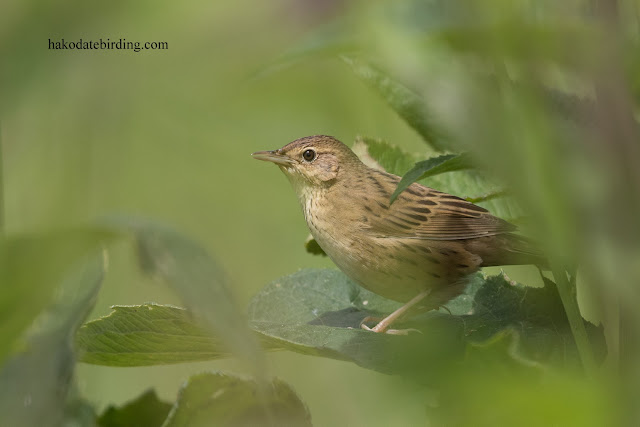 
The above is a Lanceolated Warbler. I saw a couple on the trip but none of them were singing. Are they not so common or do they stop singing earlier than the other species? 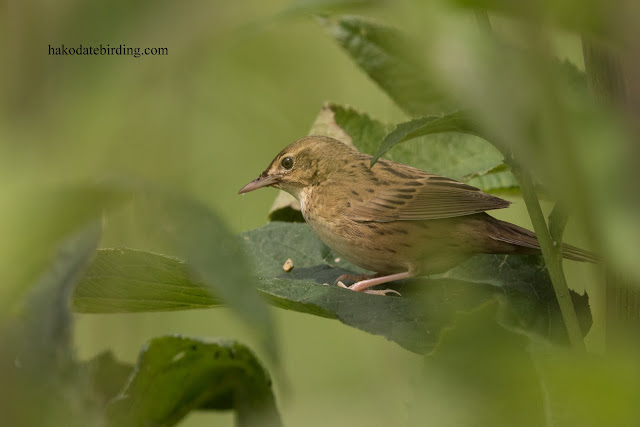 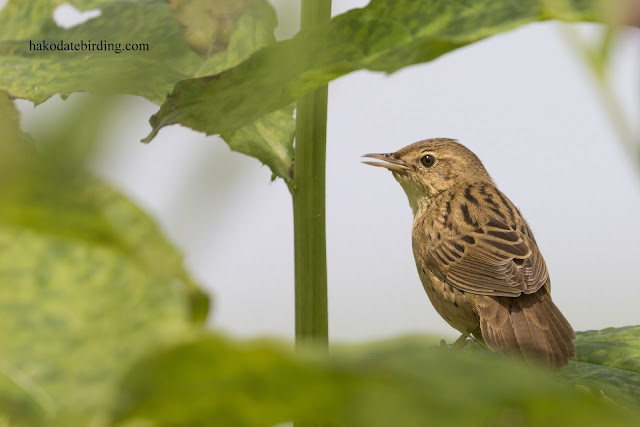 Missendorffs Warblers are very common in north and east Hokkaido. They are pretty shy but do sometimes pop up and show themselves. 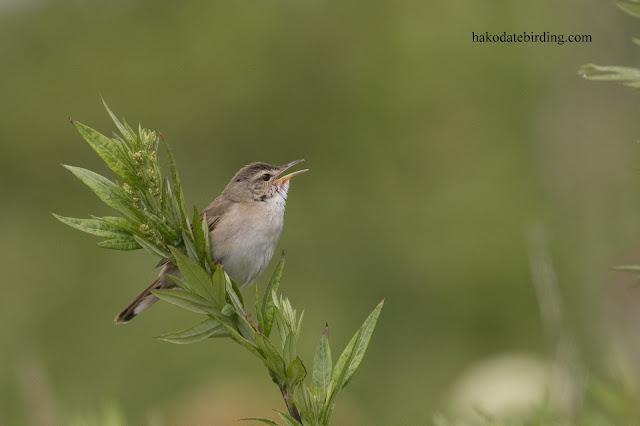 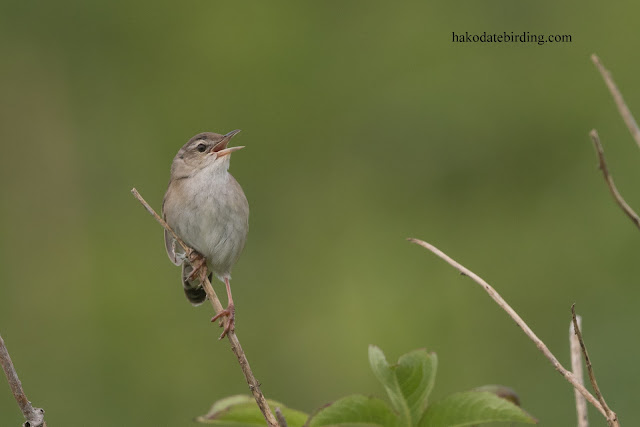 As you can see it is pretty nondescript. 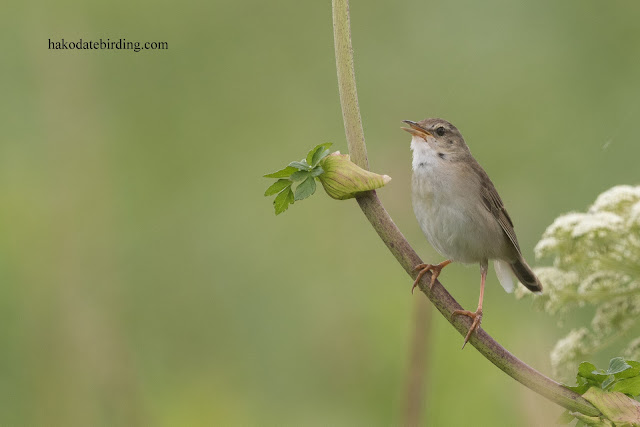 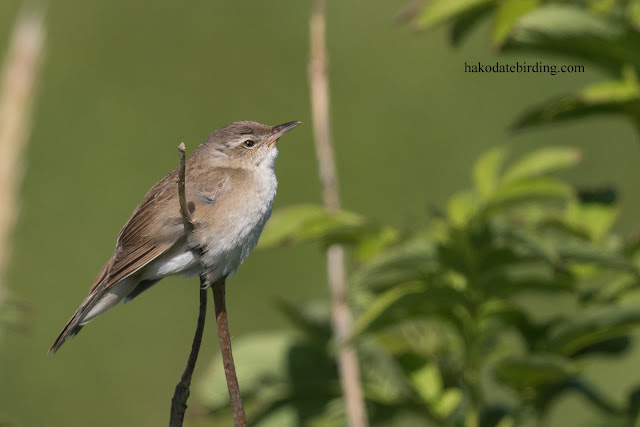 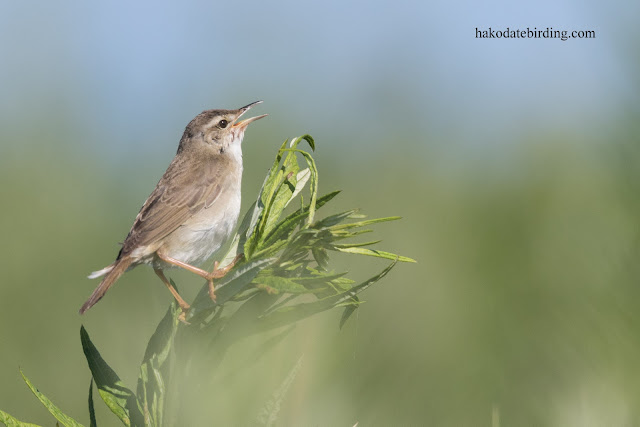 The third species is Grays Grasshopper Warbler which is one of the most secretive birds I've ever encountered. I've only ever had a clear view of one twice. Unlike the others it is also common in south Hokkaido, you can hear them in many places but you generally won't see them. One was singing all night just a few feet from our tent, it even infiltrated my dreams....................

Black Browed Reed Warblers are present but are far less numerous than down here. Oriental Reed Warblers seem to be totally absent from the north and east (but are abundant here in the south of Hokkaido).