Back in an old hole 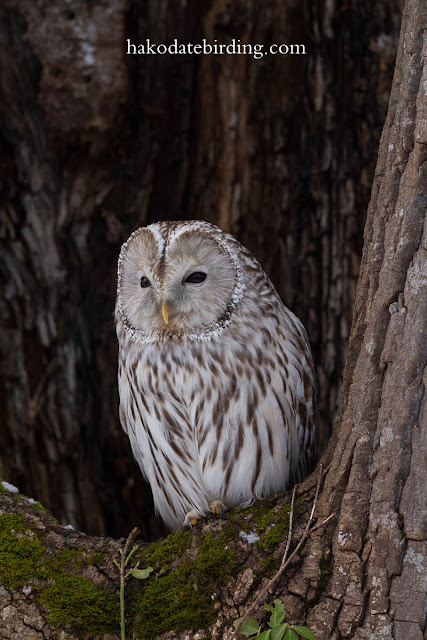 A Ural Owl in Onuma this afternoon. It was in an old hole, the first time I'd seen it in there in ages. Out of the 4 holes in Onuma I know this is the one that has the clearest view. These pics are taken on a tripod and with the 1.4 teleconverter. It was also pretty much the only time I've ever used liveview to take photos and whilst I was messin around with the settings the owl barfed up a pellet, the only interesting thing it did and of course I missed it.


The gimbal head seemed very stable and easy to use in my living room but  didn't seem half as user firiendly on a chilly winter afternoon..............

These shots are uncropped anyway. 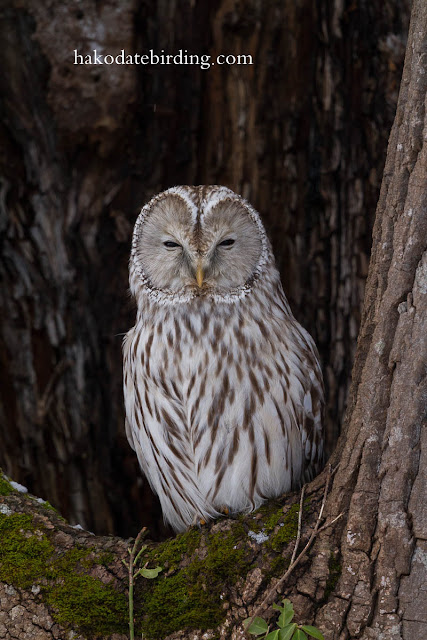 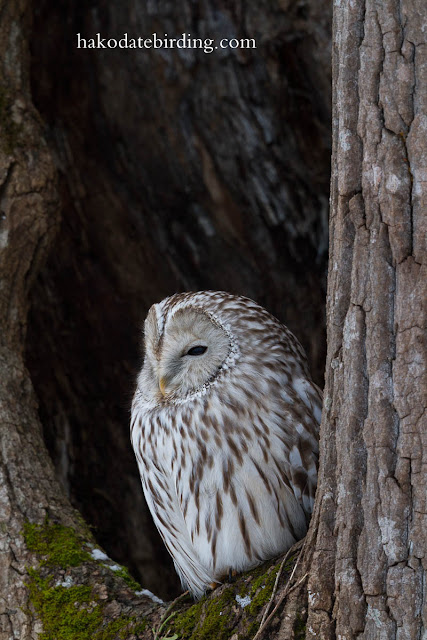 Apart from the owl Onuma was pretty quiet, nothing much around at all. A few waxwings flying overhead, Redpoll, a few swans and common ducks as well as the tame tits and nuthatches, which we fed as usual. 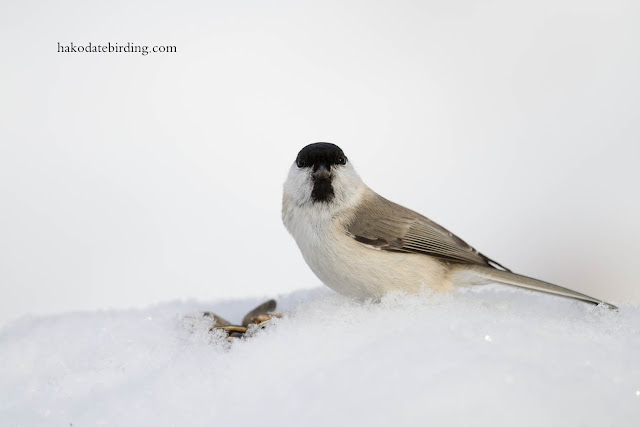 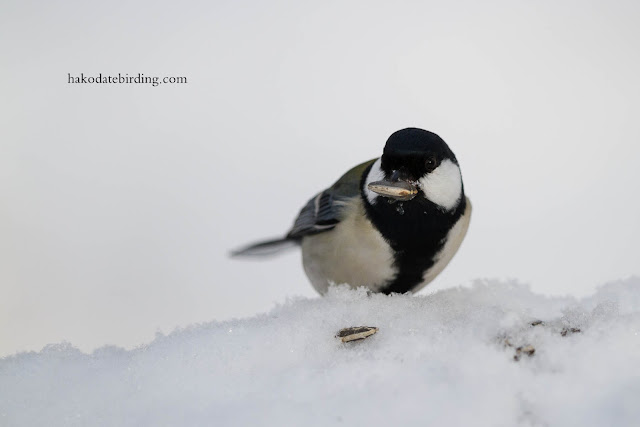 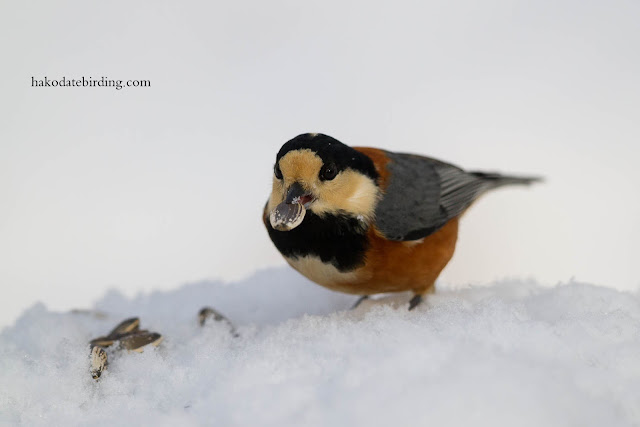 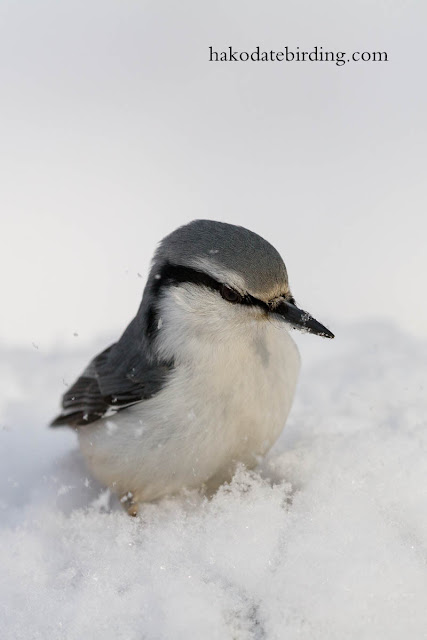 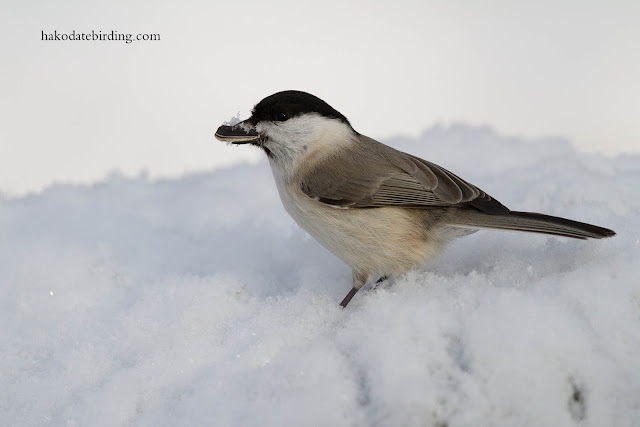 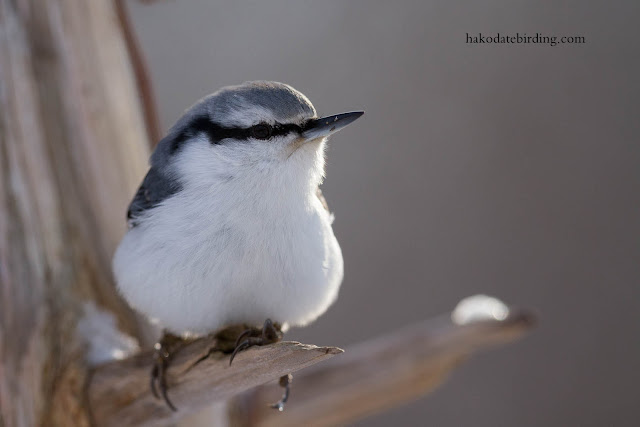 Up at Yakumo the eagles were not very numerous and stayed well out of camera range, I've been dying to get some eagle action with my new lens but the eagle season has been very slow so far this winter. A raosdside Goshawk would have been a nice shot if my camera had been handy but it wasn't.

The rivermouth was also very quiet except for a few Glaucous Gulls. 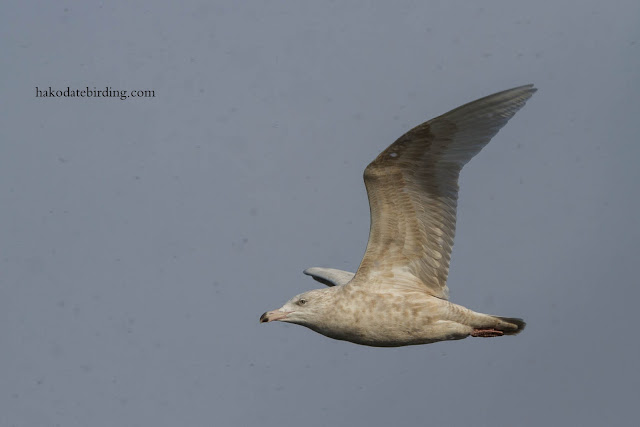 I hope Suarez has a record breaking season with Liverpool and brings us a top 4 finish and signs a long term contract. And then gets a minor injury..........just serious enough to keep him out of all action during the month of June.
Thanks for clicking this link.......