Return of some old acquaintances 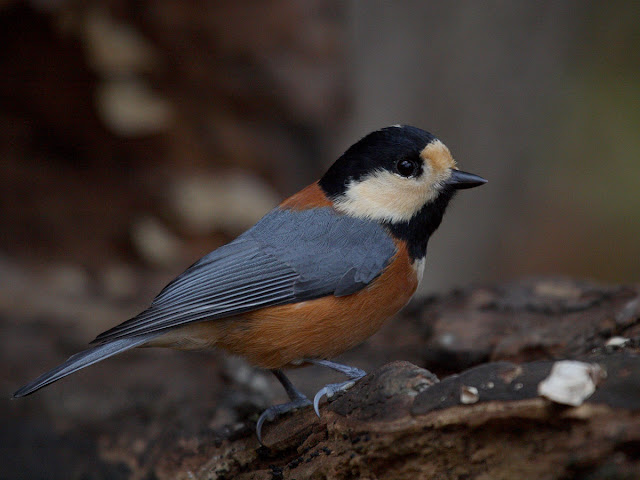 The weather has been lousy the last week or so with lots of grey skies and heavy rain, a bit like autumn in northwest England actually. We ended up at Onuma this afternoon and the tame flock of Nuthatch, Varied and Marsh Tits was present and glad to be fed. It was rather dark though. I had my lens wide open at 5.6, exposure compensation at -1 or below and ISO at 800. I could only manage to get shutter speeds around 1/200 and so the pics are not so good. Still, nice to have some tame birds around. 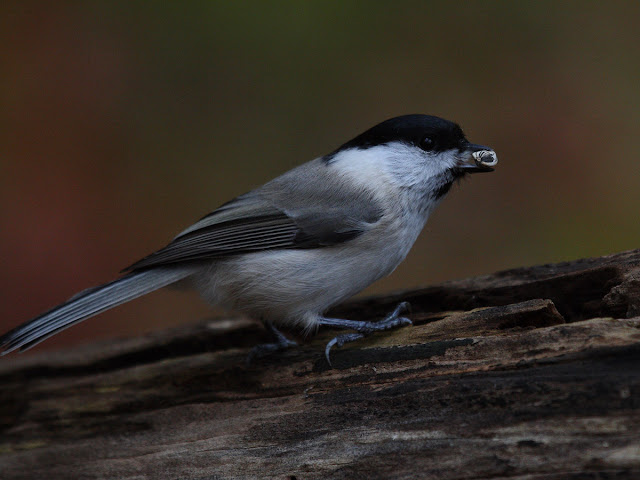 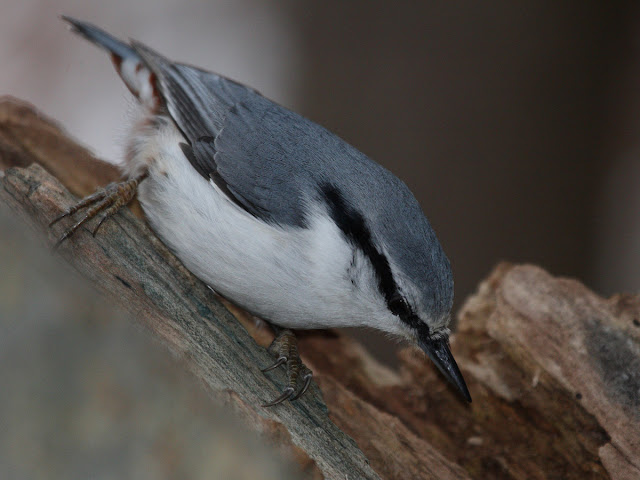 There's a definite hierarchy. Nuthatch at the top, Varied Tit in the middle and Marsh Tit at the bottom. The Great Tits were staying well out of it. 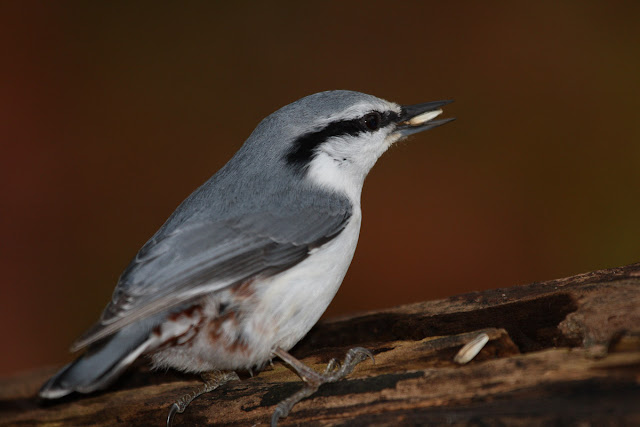 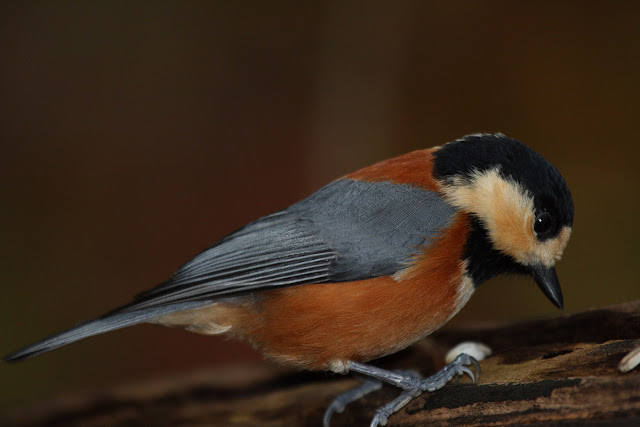 Not much else at Onuma. A few Woodpeckers, a few Grebes out in the middle of the lake (probably Black Necked), a lone Whooper Swan, 3 Great White Egret, a few of common ducks and several cormorants. 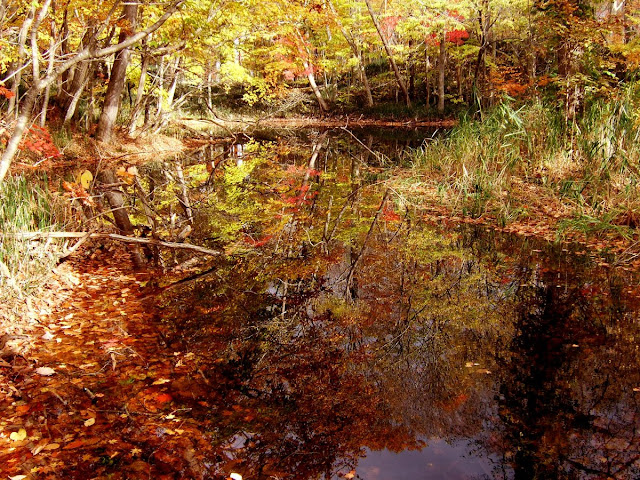 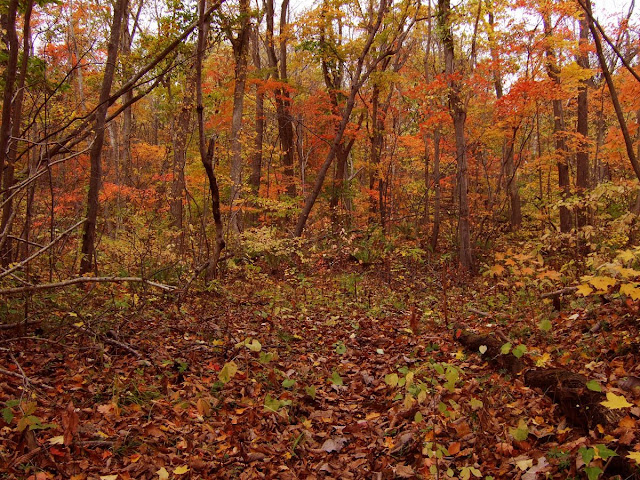 And when the cloud lifted momentarily the top of Mt Komagadake was dusted with snow.

Over at Kmaiso the 2 Whitefronted Geese were still around yesterday as were lots of the commoner duck species including large numbers of Wigeon. 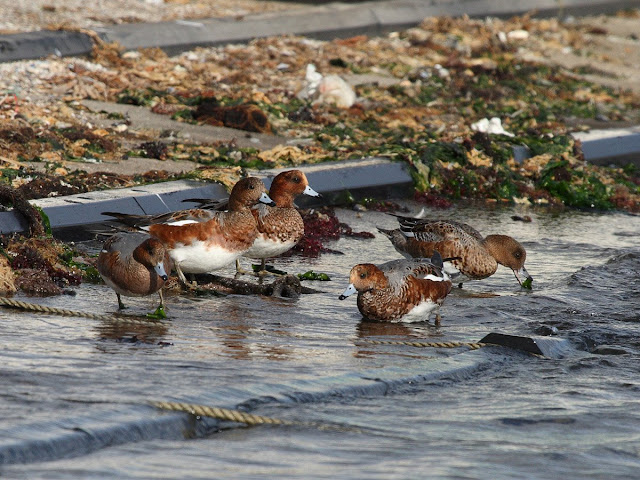 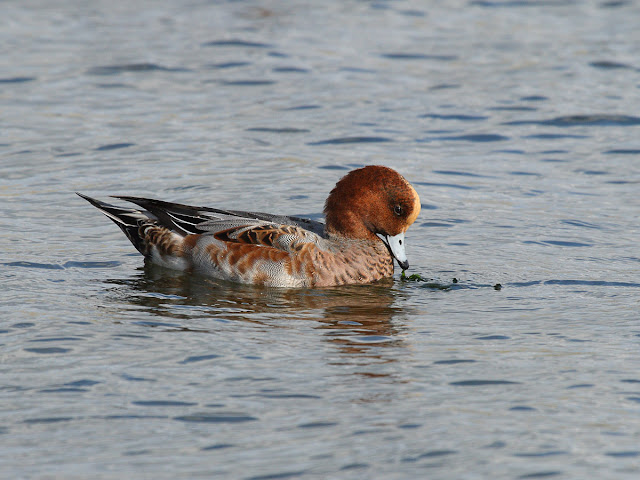 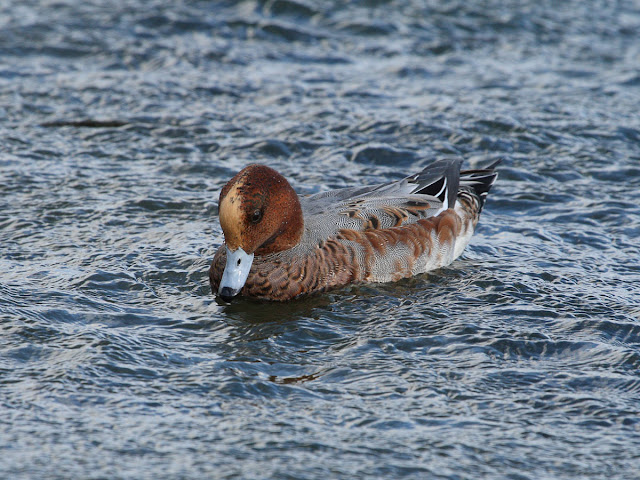 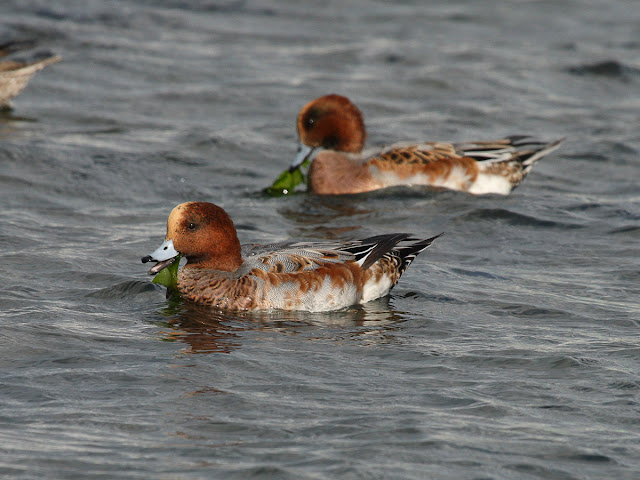 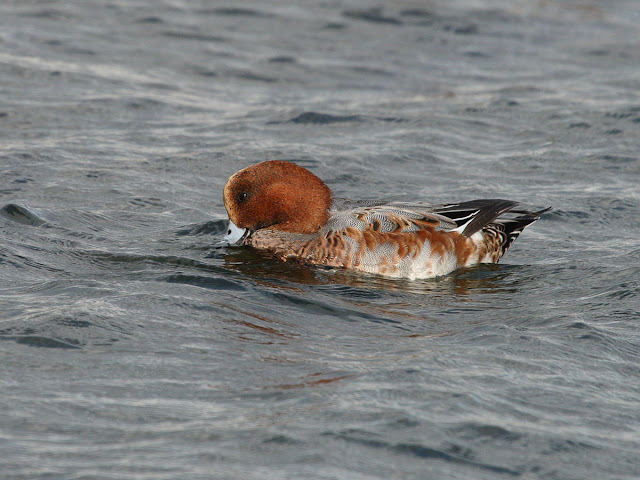 Nearer home there were still a few migrants passing through. Here are 2 awful photos of what would be 2 highly twitchable birds if they flitting around the bushes back in England. Ir was raining and very dark when this Siberian Rubythroat and Red Flanked Bluetail were sharing the same spot in the undergrowth just round the corner from my apartment. 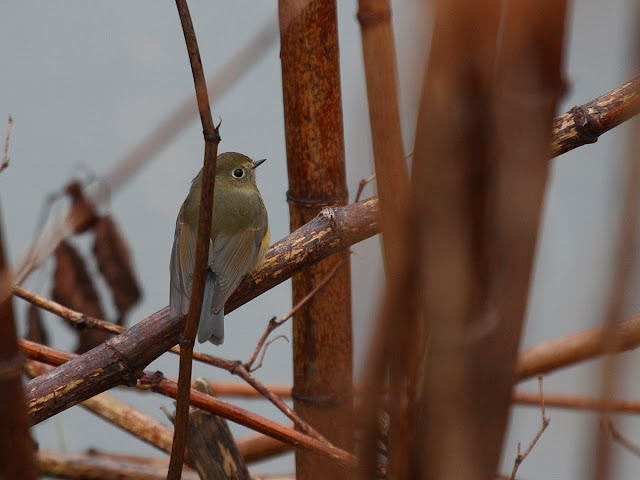 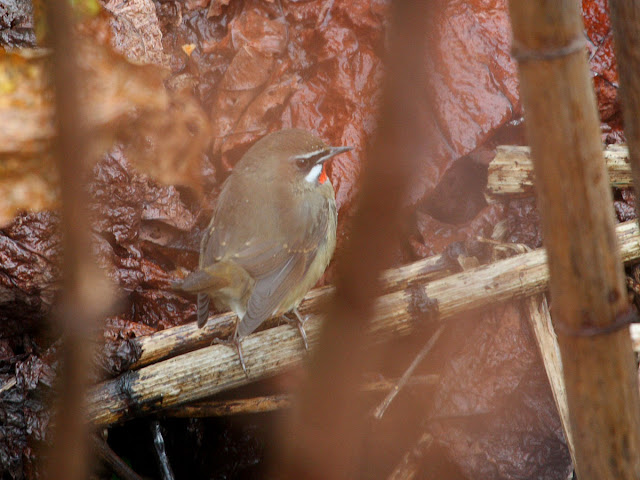 So Liverpool beat Chelsea. Not bad at all. I'd still prefer if they had 1 or 2 more local players (by 'local' I mean northwest England at least) but it is, for now at least, looking like they may, just may have a chance at the title at long last. The last time they won it I was young and freshfaced and also just about to start my finals at university. I'm now middle aged and grumpy as hell.

I've just about finished my blurb photobook and am awaiting the first copy of my calendar. I've been noodling around with my website a little too, that will next month's project now that the book/calendar have been finished. Here's another gallery for you to check out, this is some of best shots from last spring/summer. 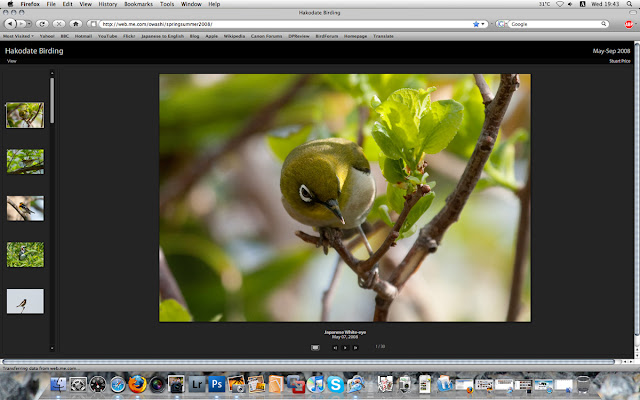 This is a picture of my Uncle Tom, a bit of a legend in our family. He has sailed across the Atlantic and mined diamonds in Guyana amongst other things. I took this picture back in Australia back in 1994 when he put me up for a couple of months, that branch is a swarm of bees by the way. Sadly Tom is very very sick at the moment. My thoughts are with him and his family in Cairns. 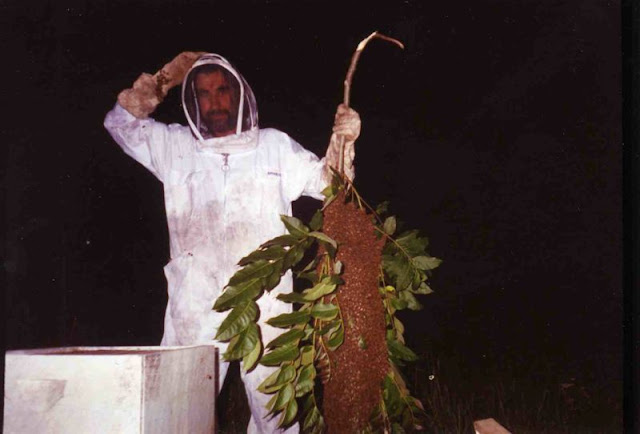