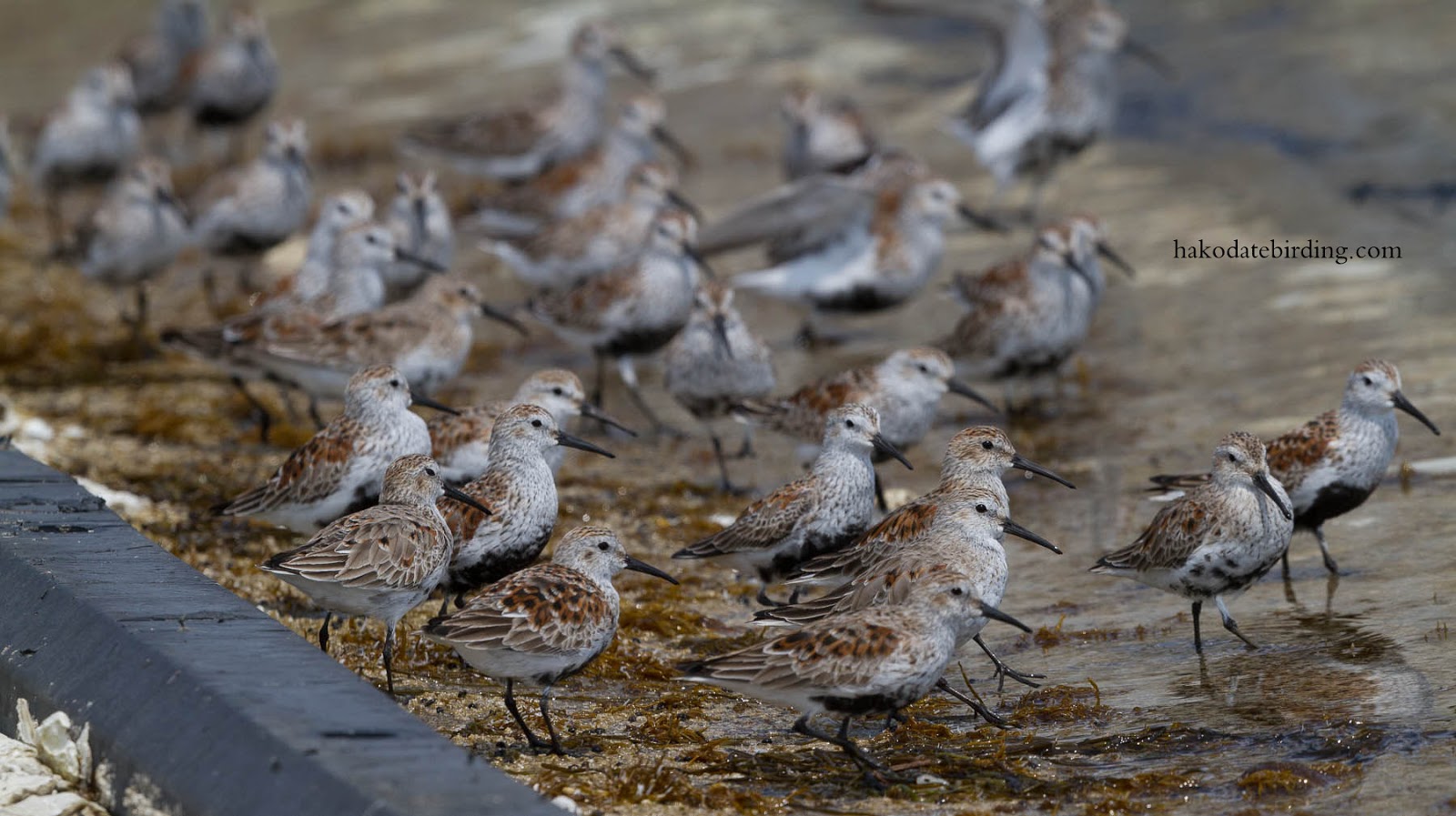 The end of April heralds the start of a 25 day period that is the peak of the birding year.

It was a bit slow today though. I did get a lifer mind you, a Japanese Quail at Oshamanbe (I nearly trod on it and it was long gone before I could get my camera ready).

Only 5 species of wader. The above Dunlin at Oshamanbe, Little Ringed Plover, an unidentified snipe species and a Bar Tailed Godwit at Yakumo. The Pacific Golden Plover was still at Kamiiso. 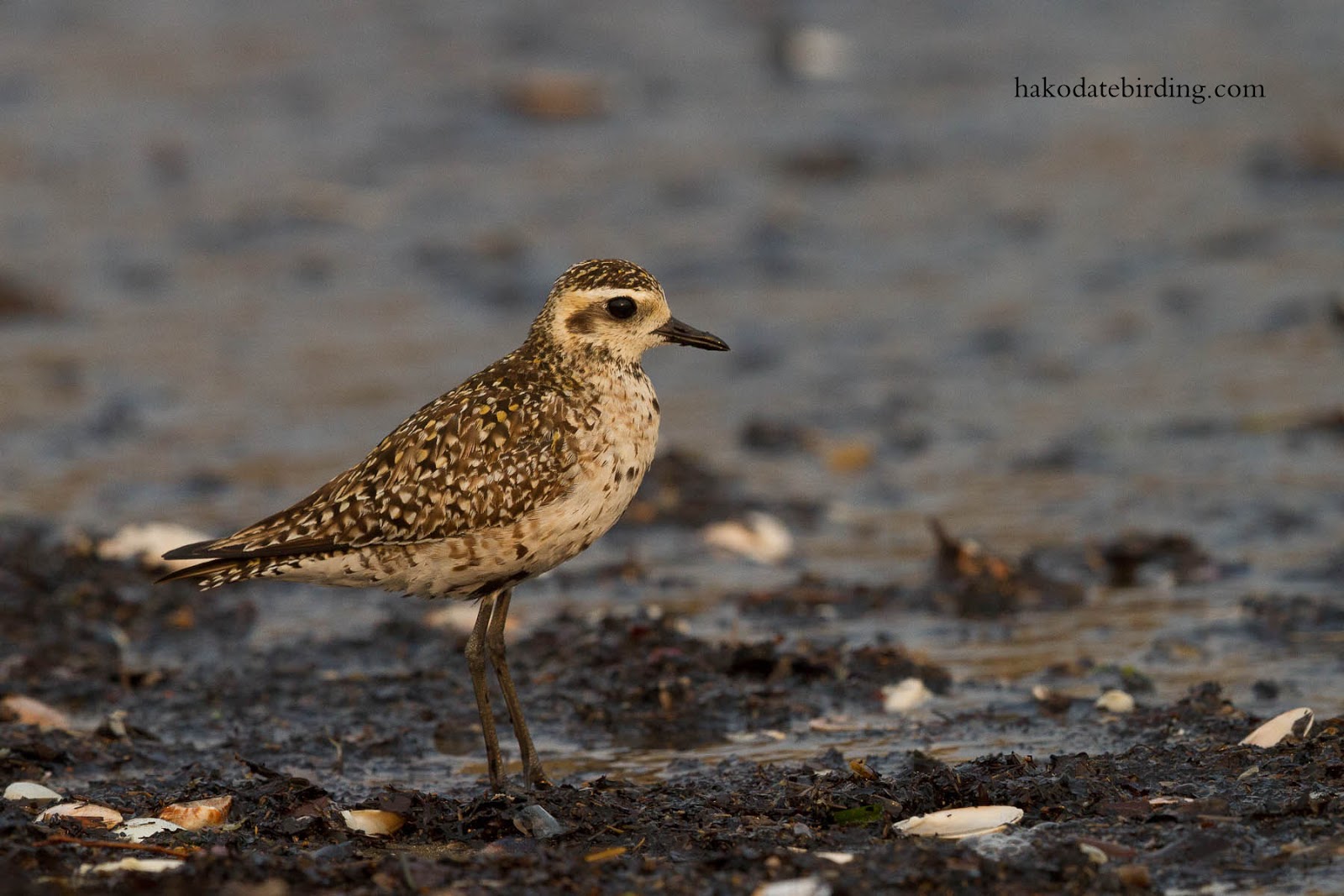 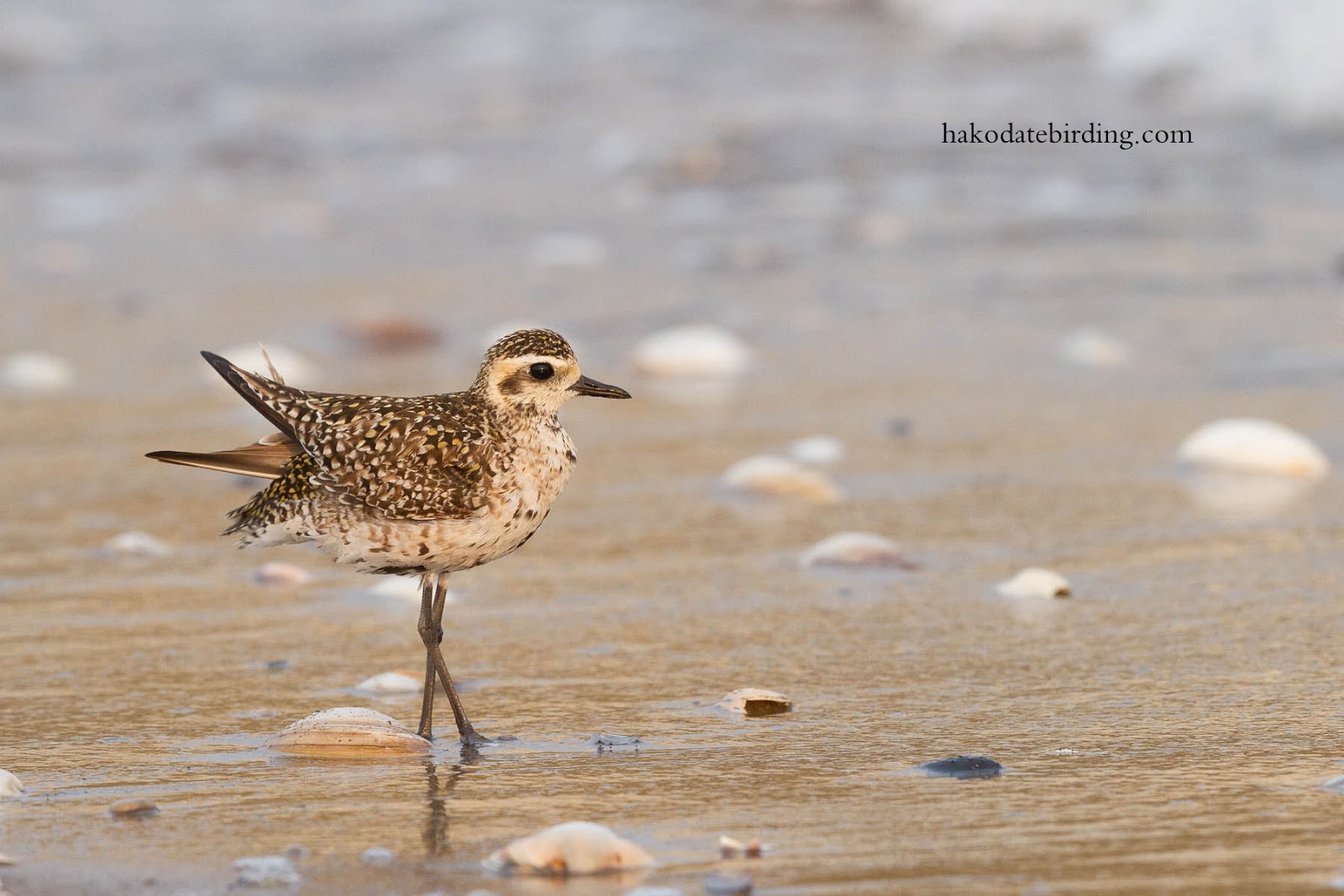