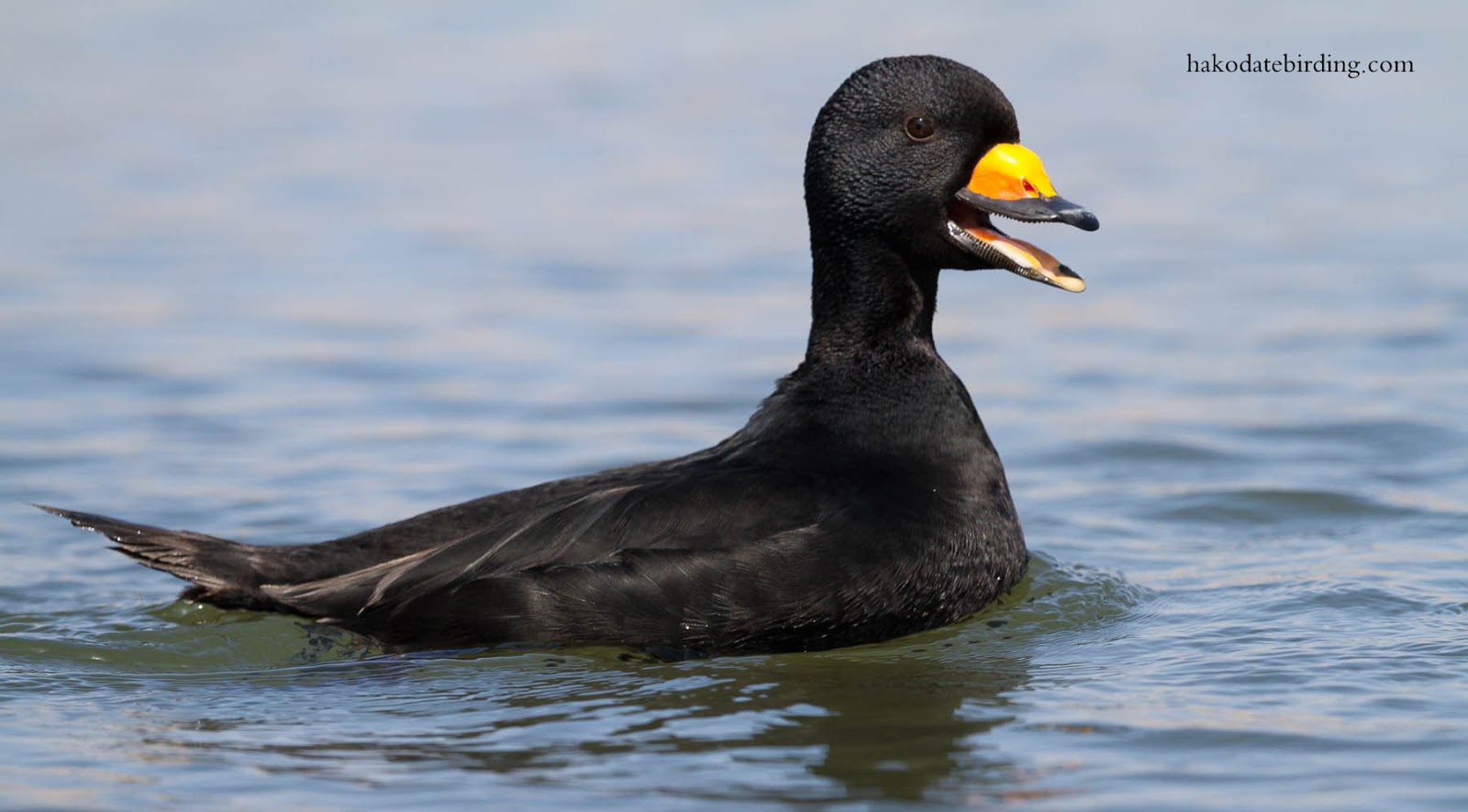 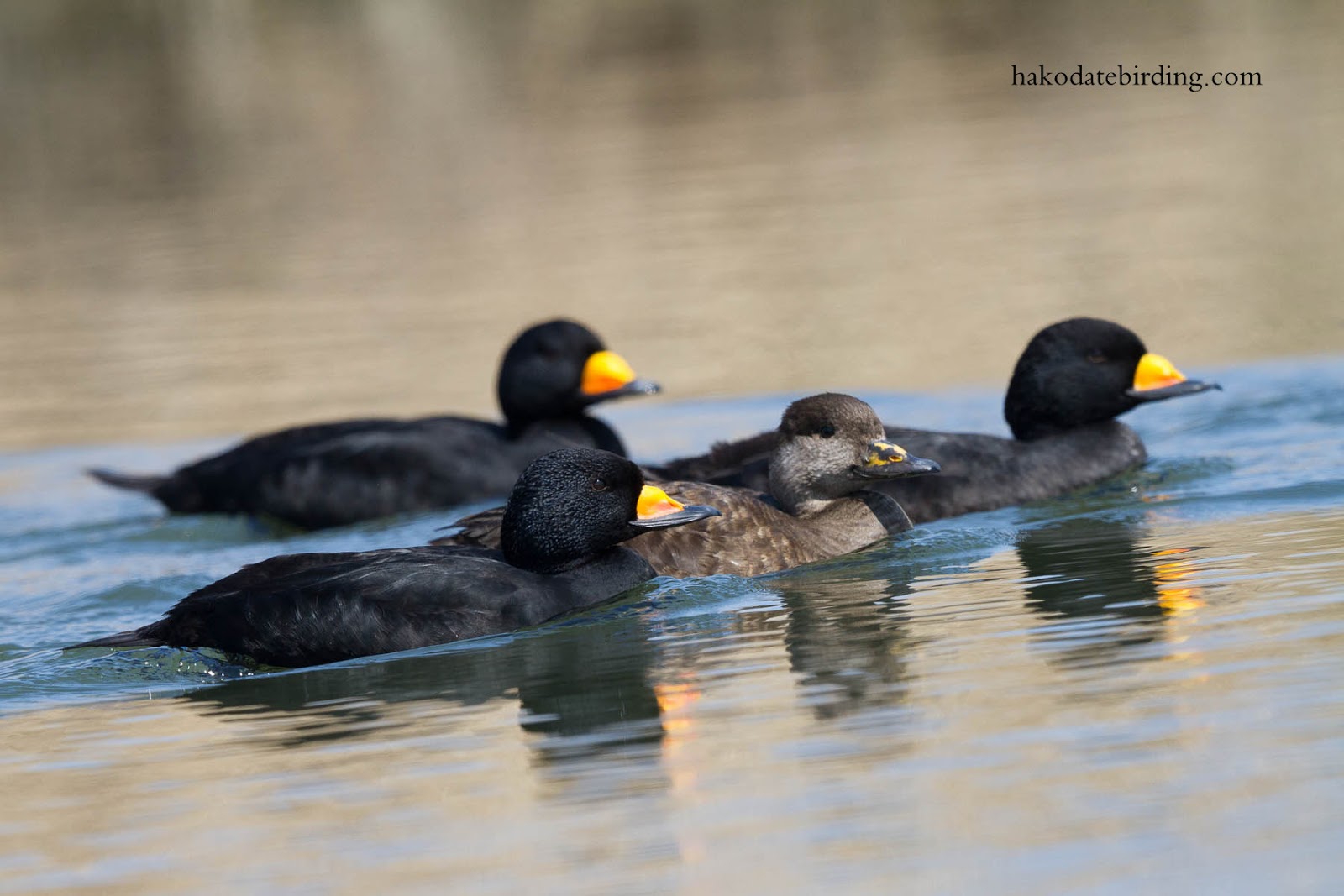 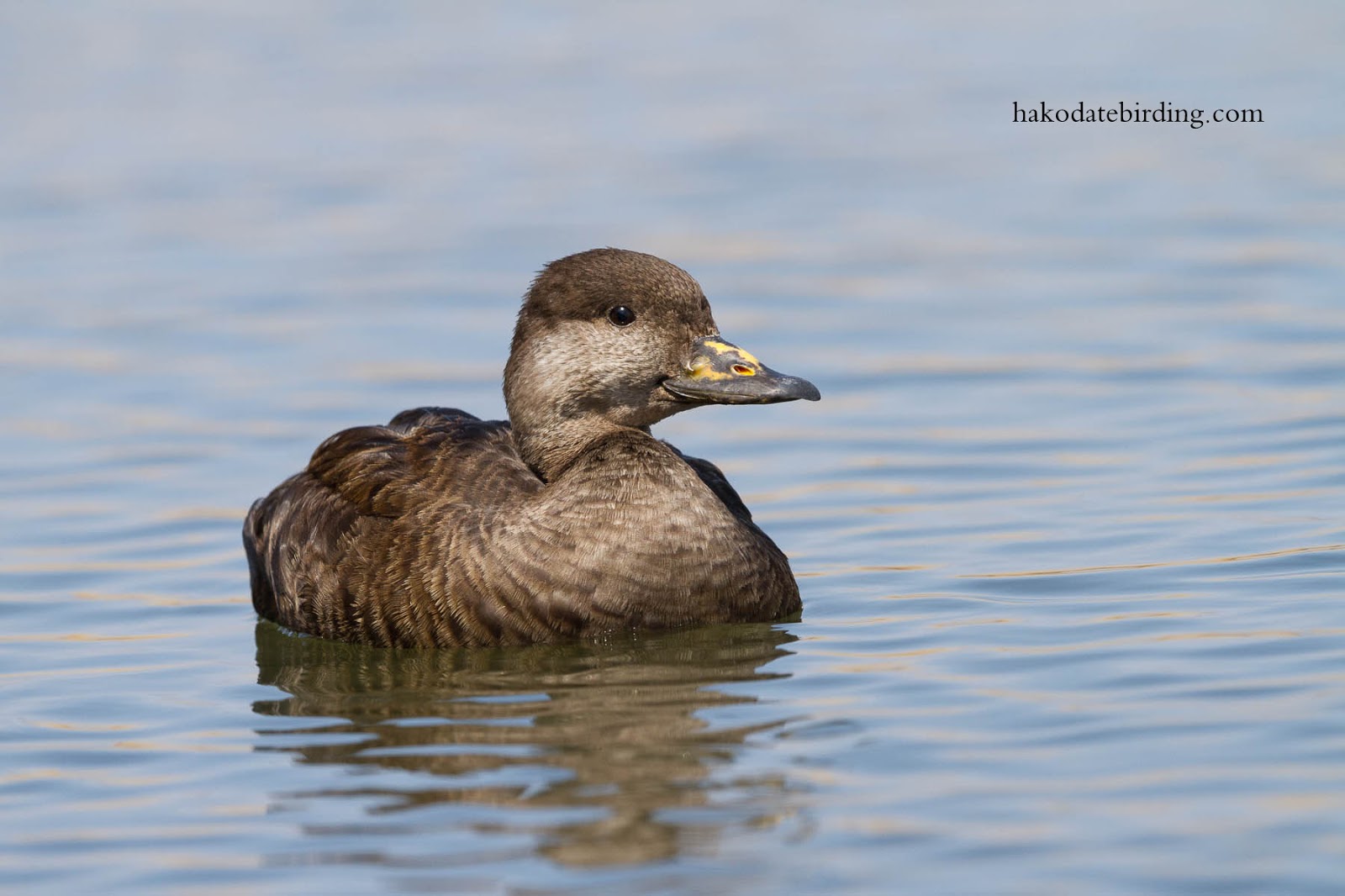 
It was a beautiful clear spring weekend and I was in Yakumo the last couple of days.

There was a small group of Black Scoter in a kind of lagoon (pond) away from the open sea. They looked very tired, I guess they were on their way north.

They were a little jumpy at first. 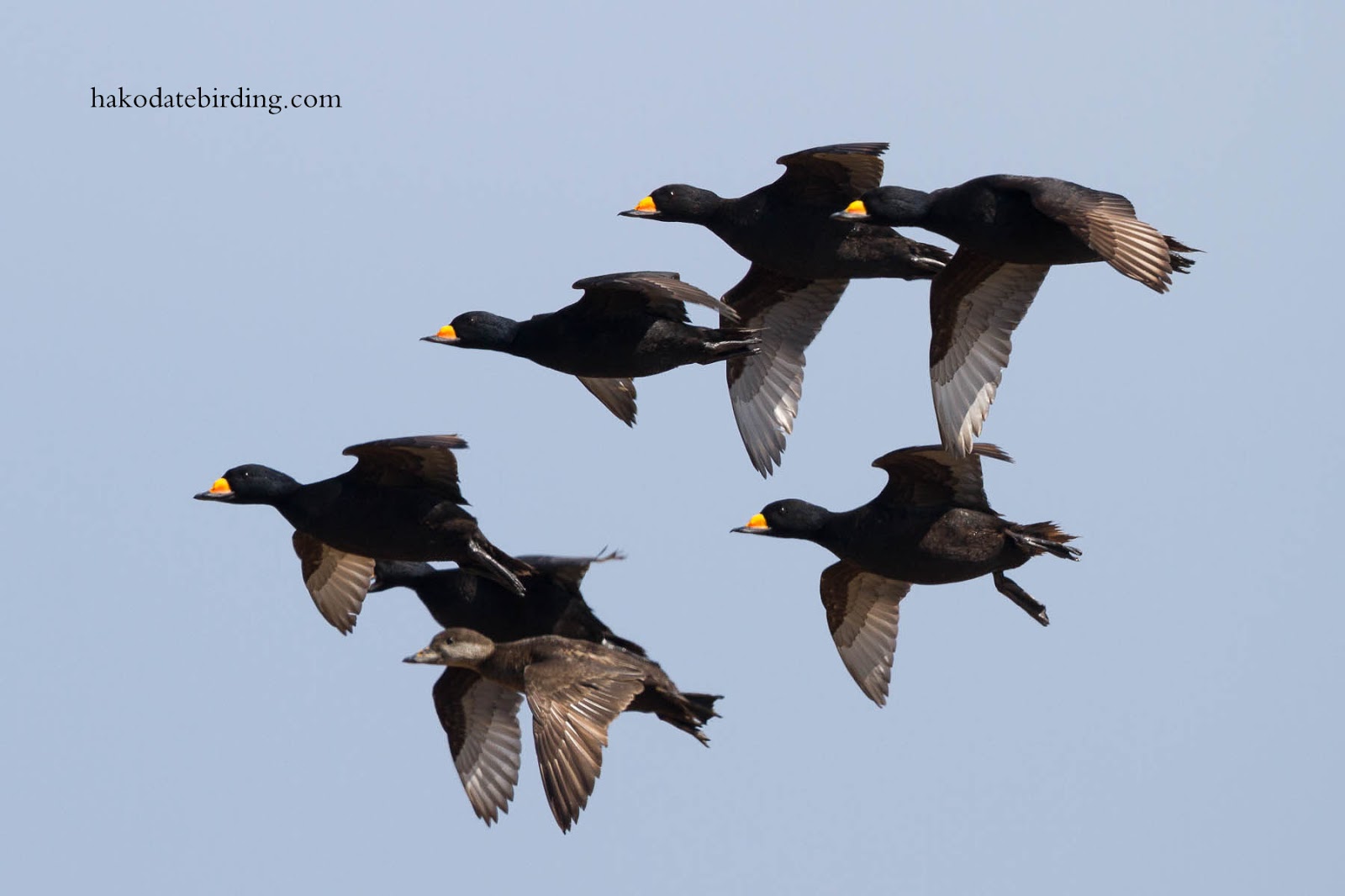 But they eventually drifted close to me and my camera. 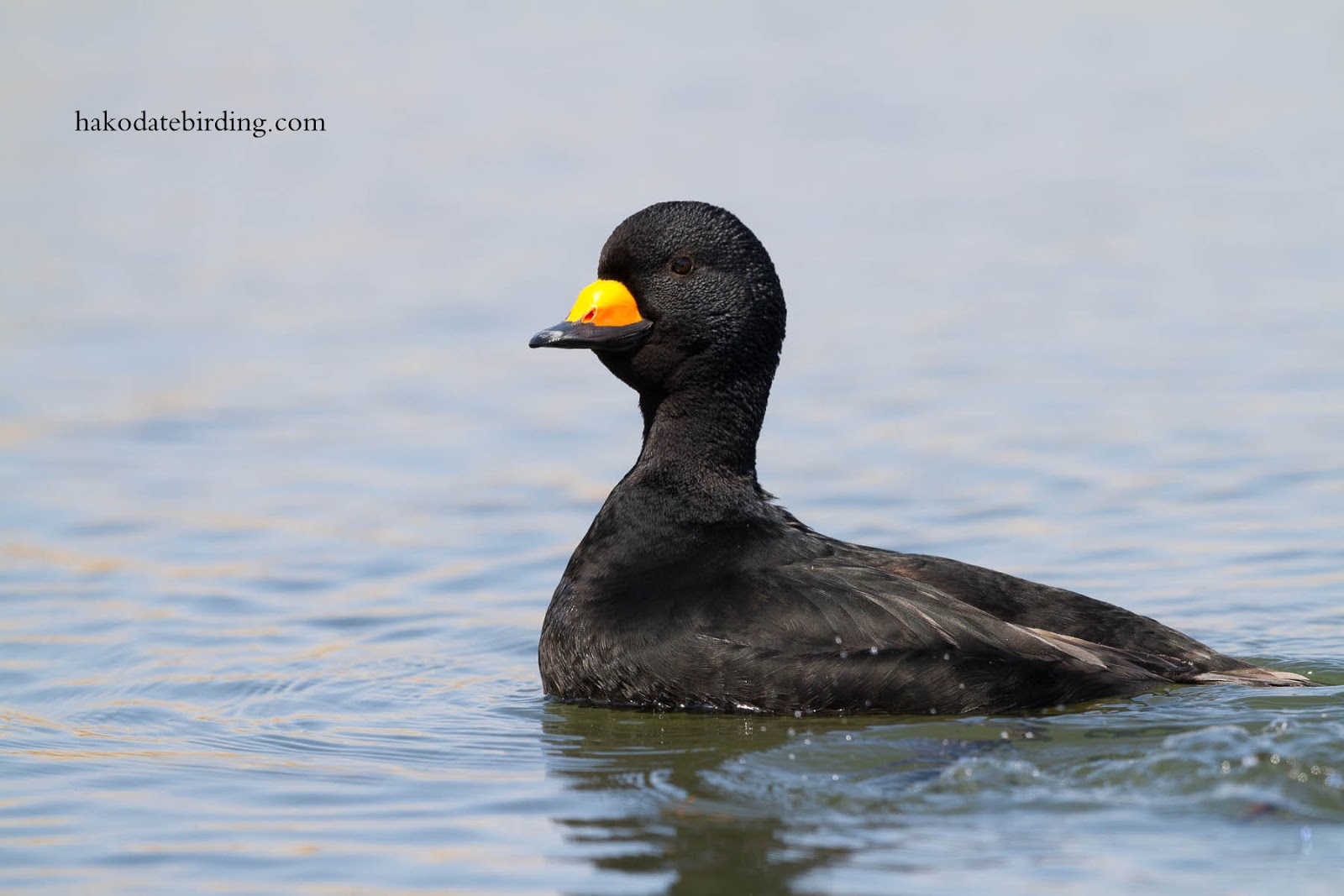 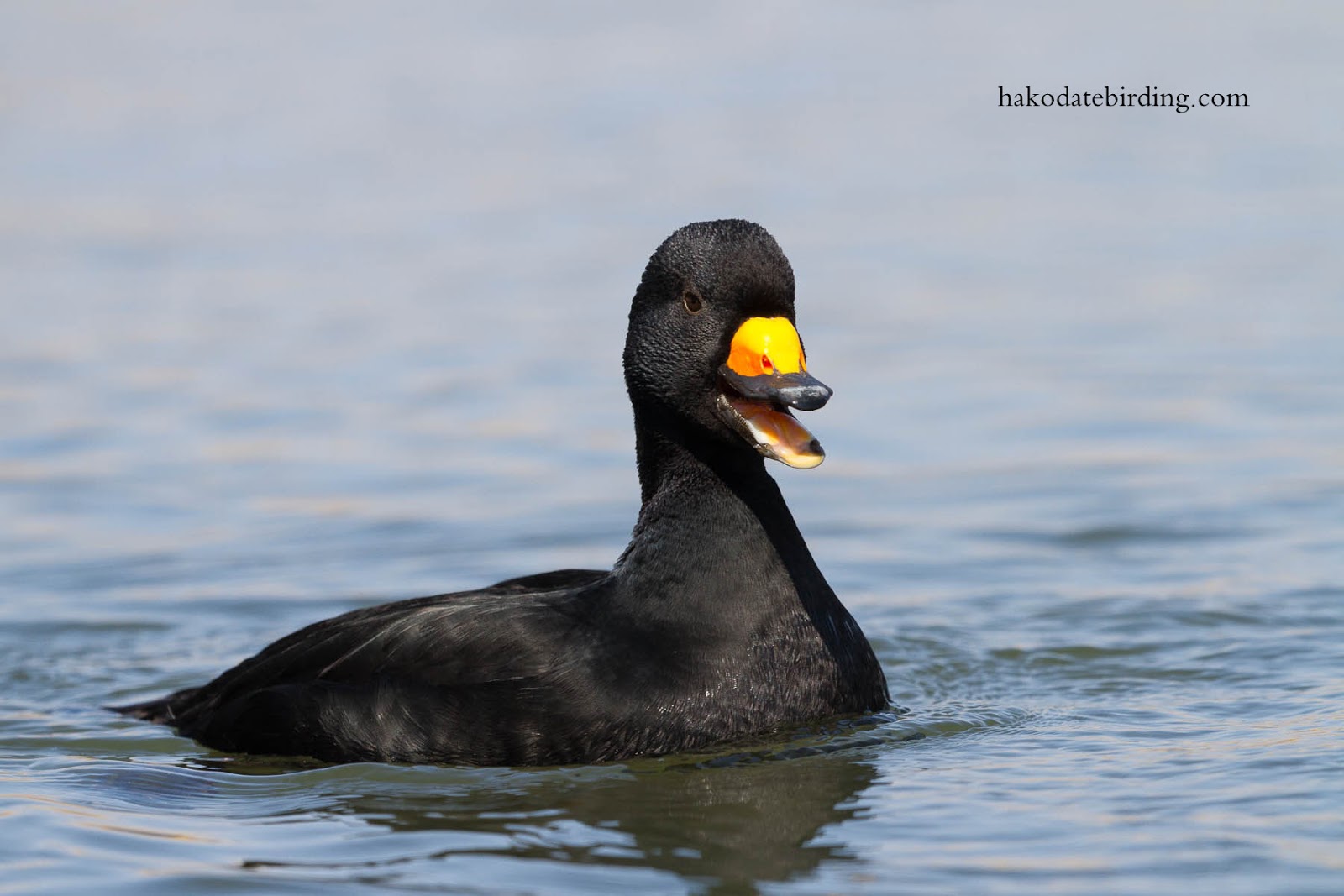 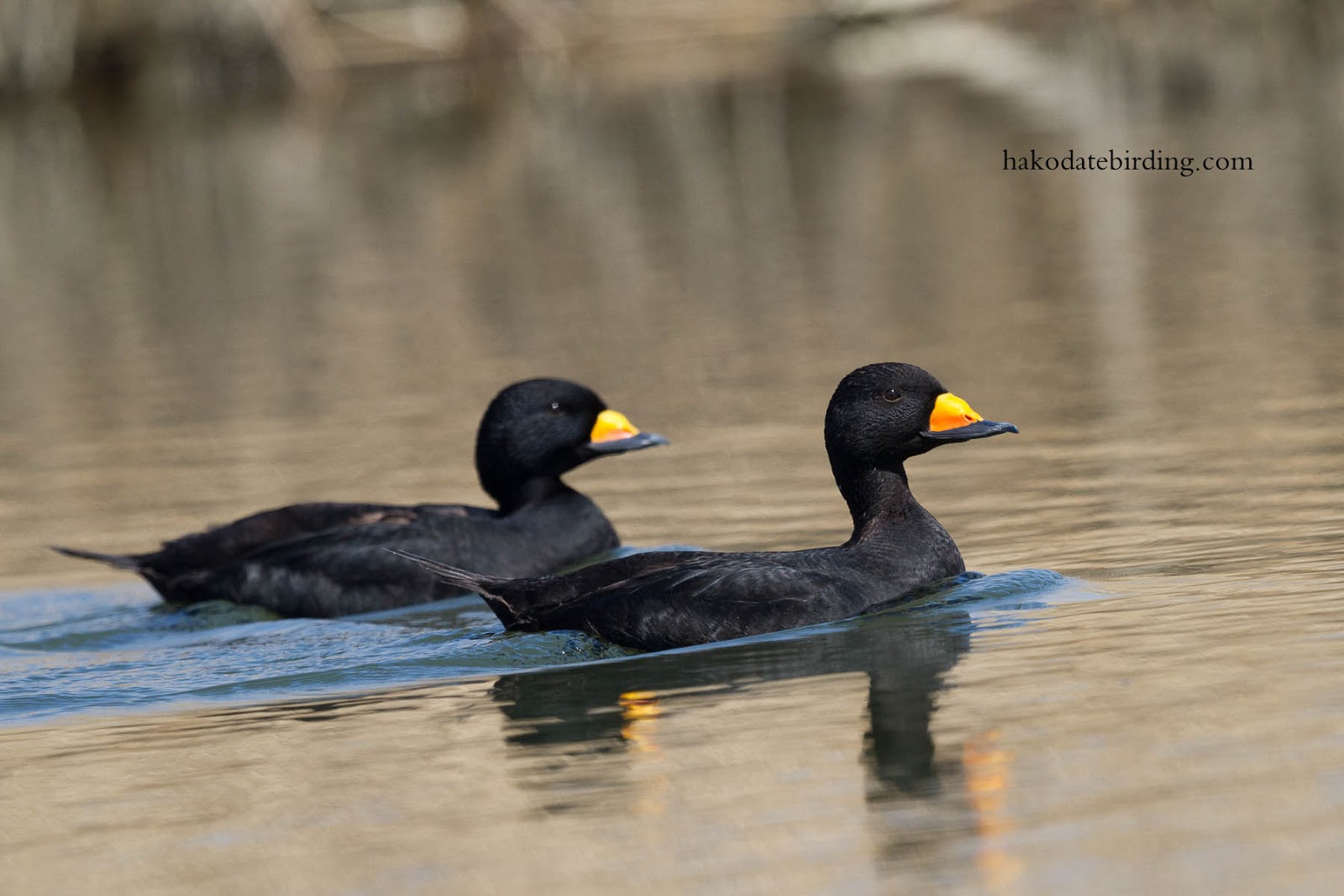 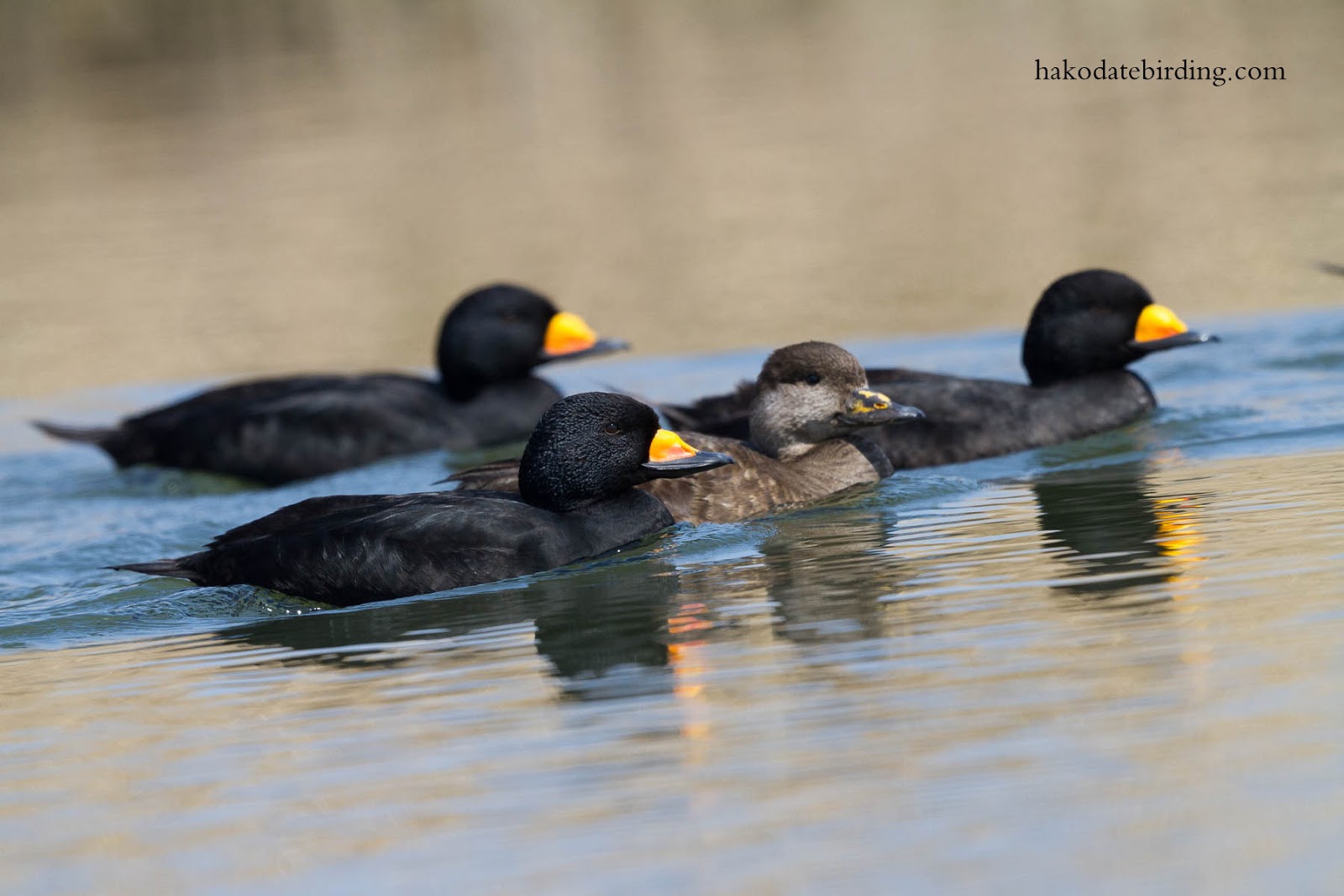 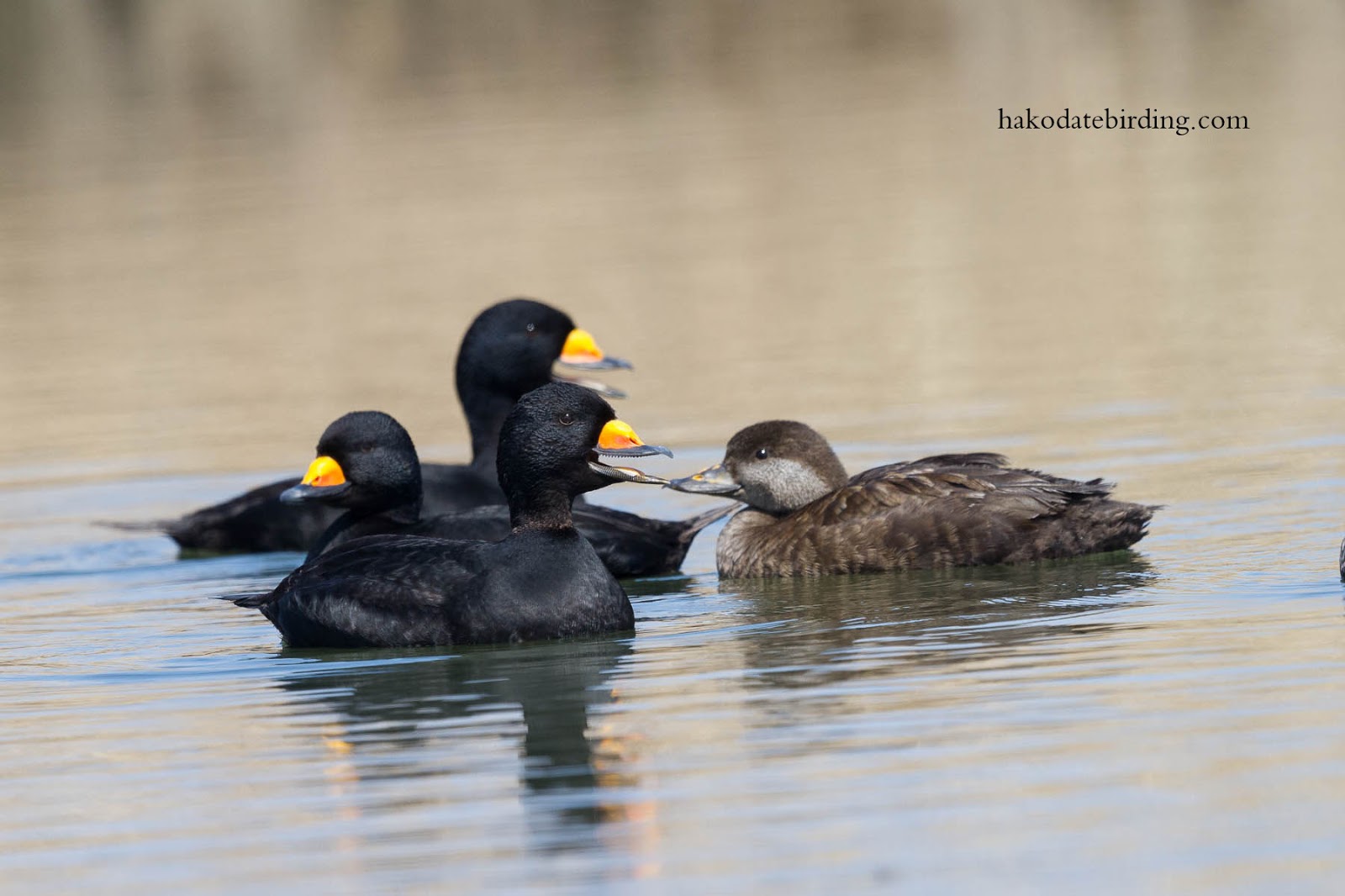 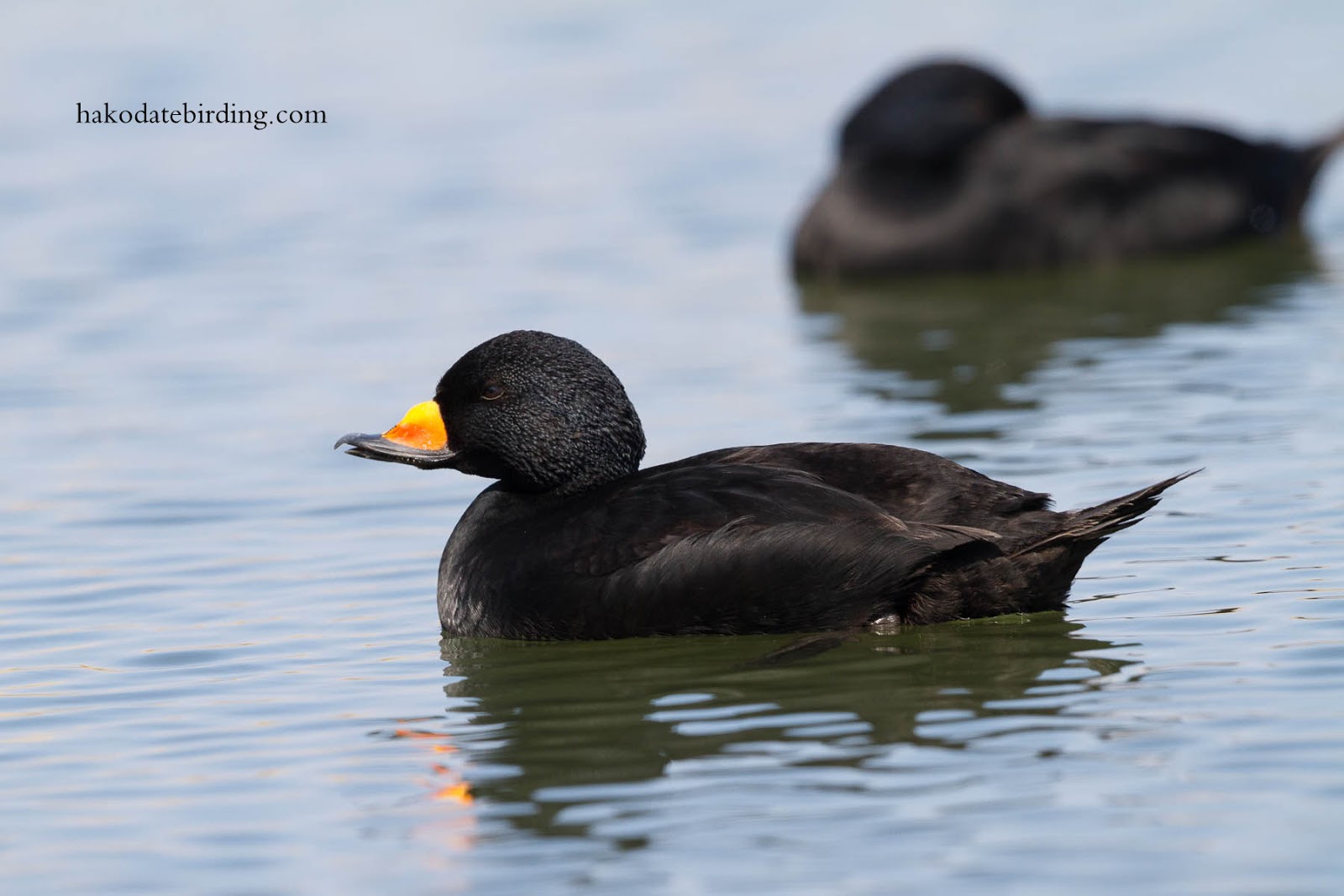 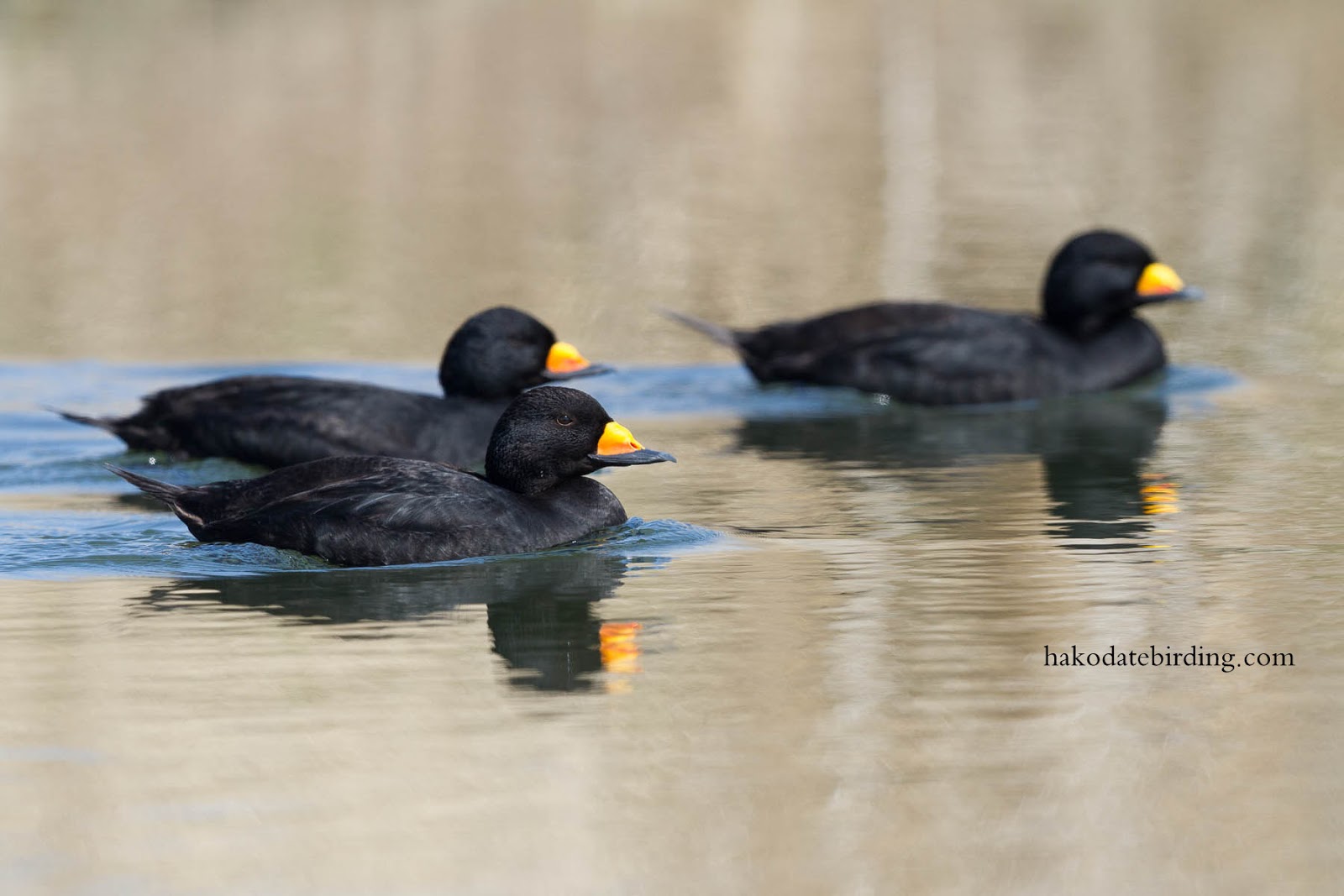 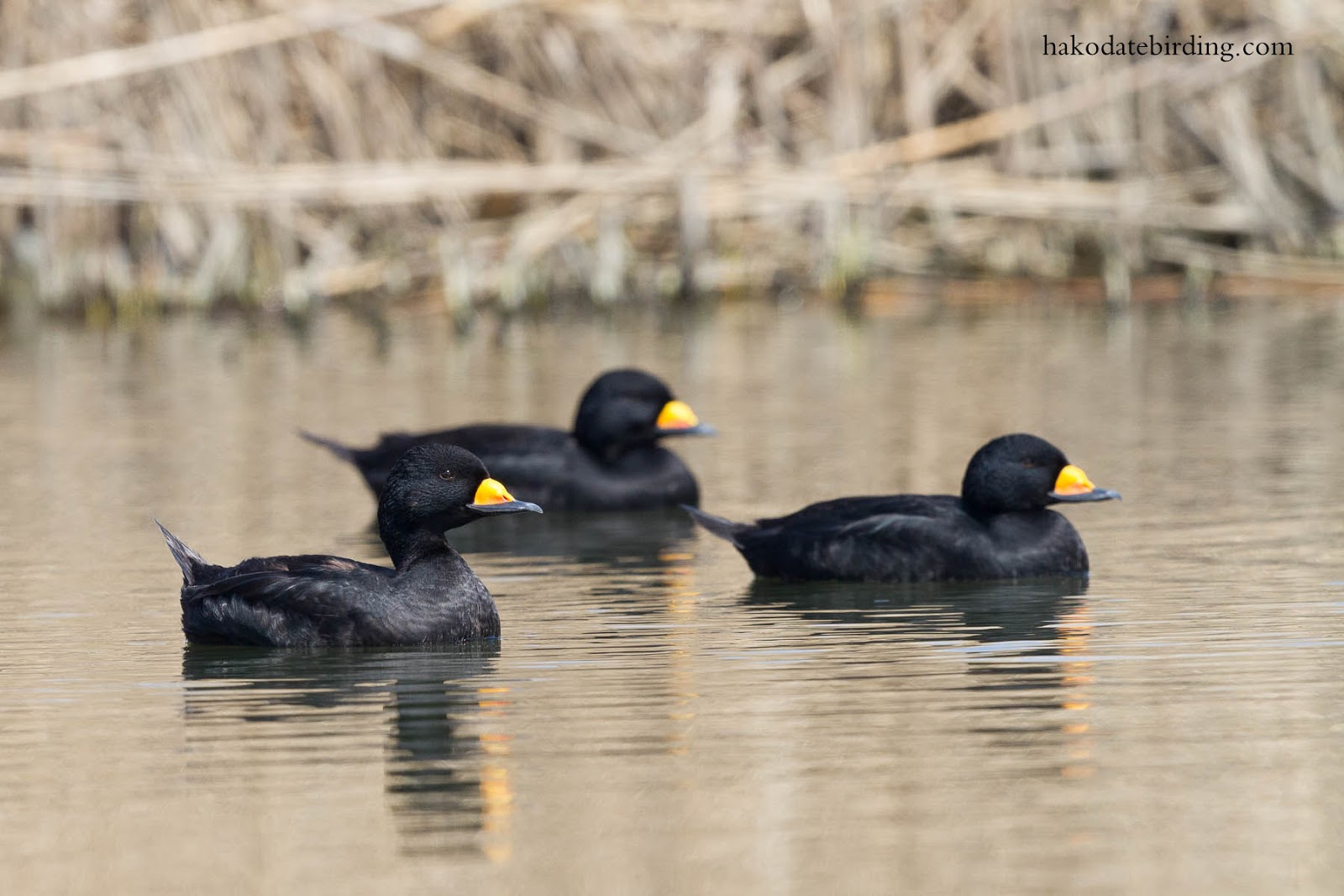 There were many more on the sea, mostly involving a dozen or so males trying to mate with a single female. 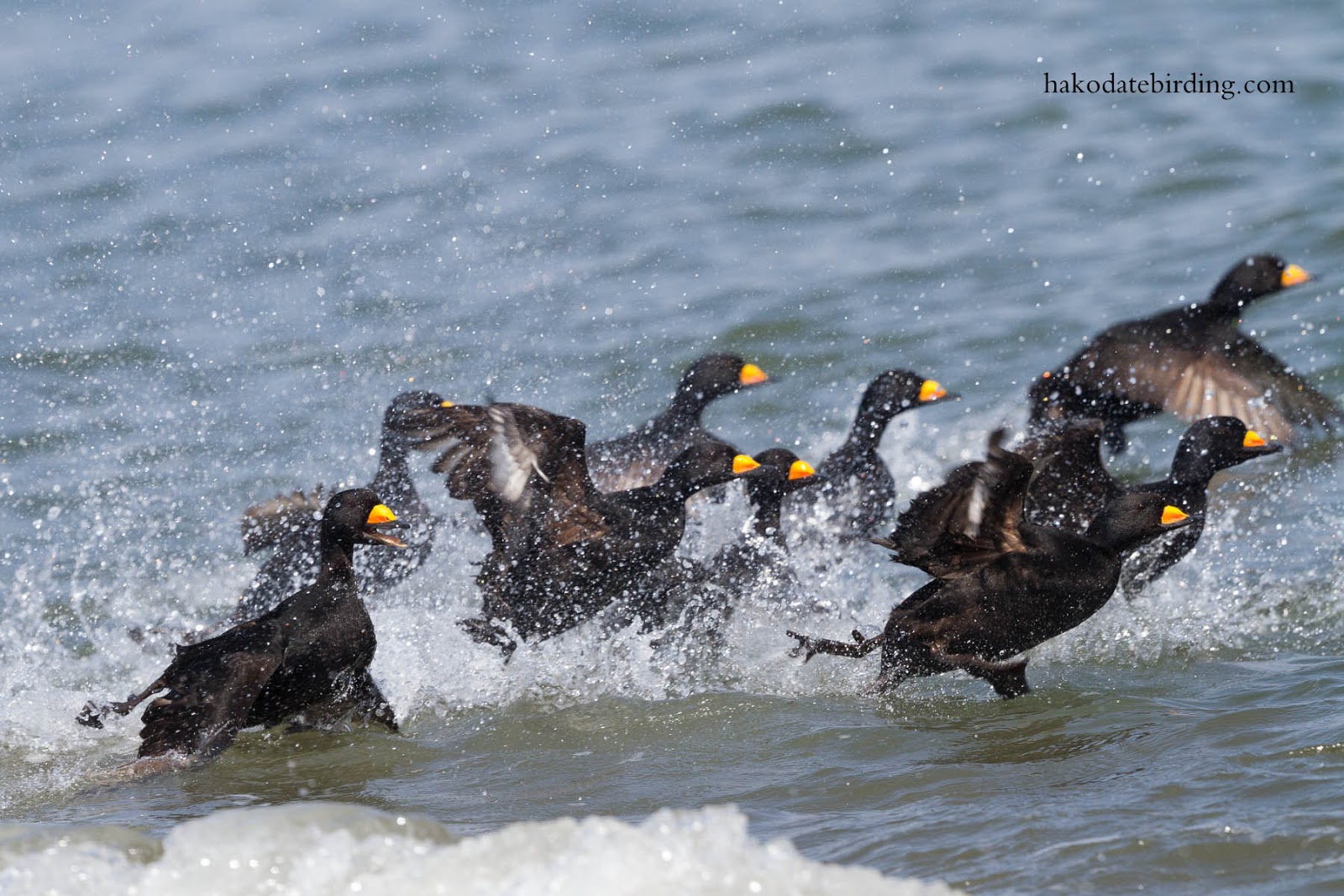 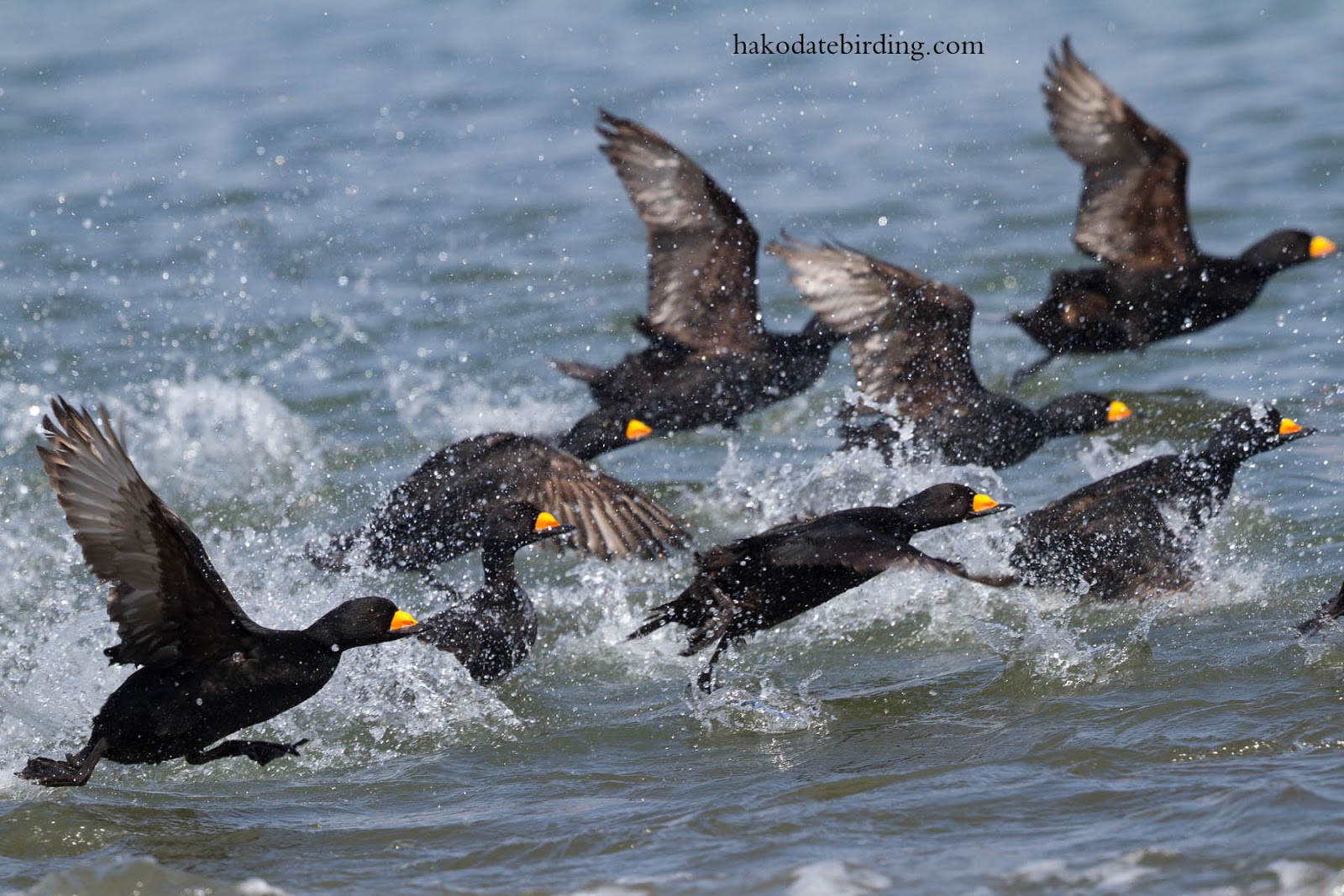 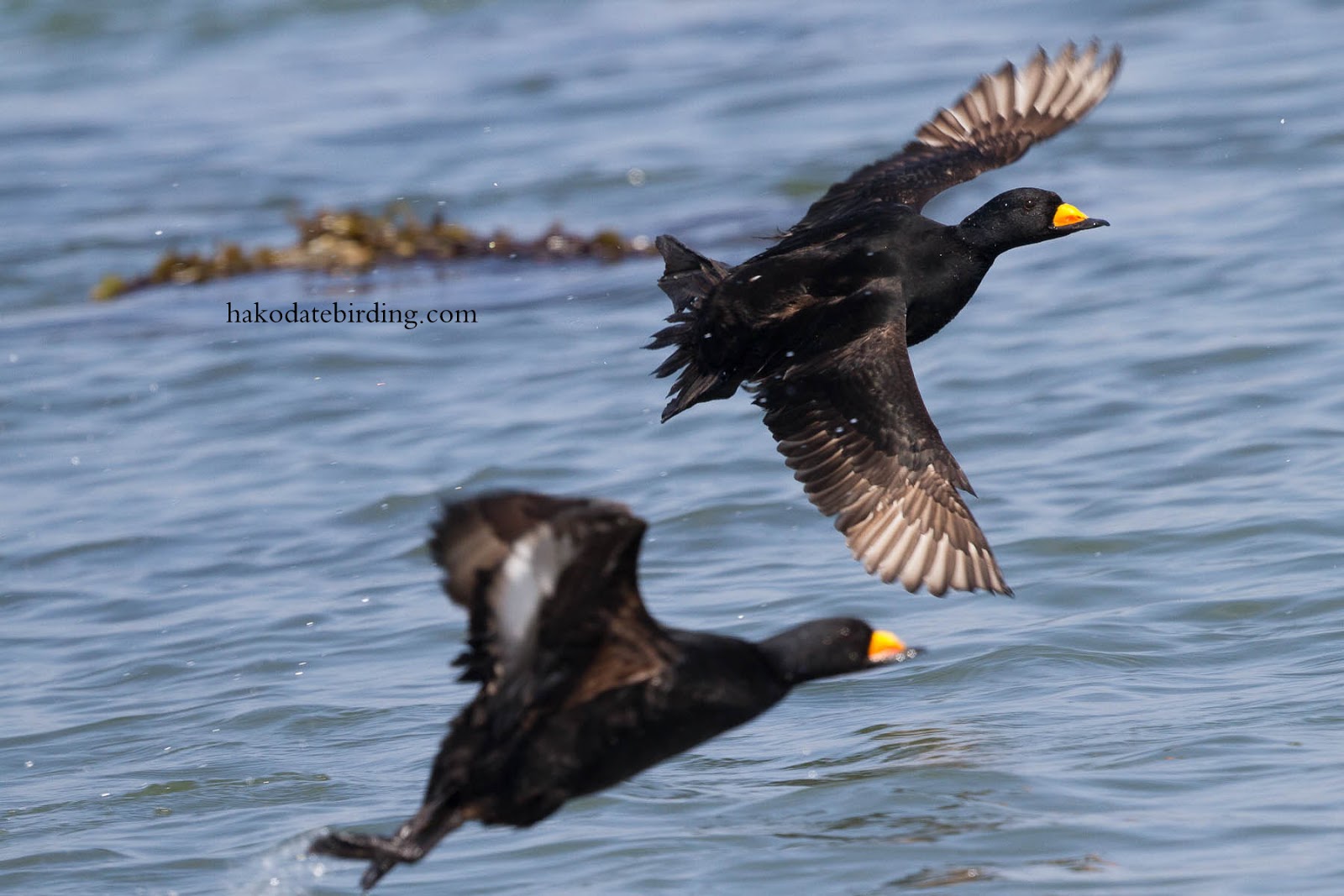 Yesterday on the same pool as the Scoter was this male Long Tailed Duck, this wasn't as confiding though. 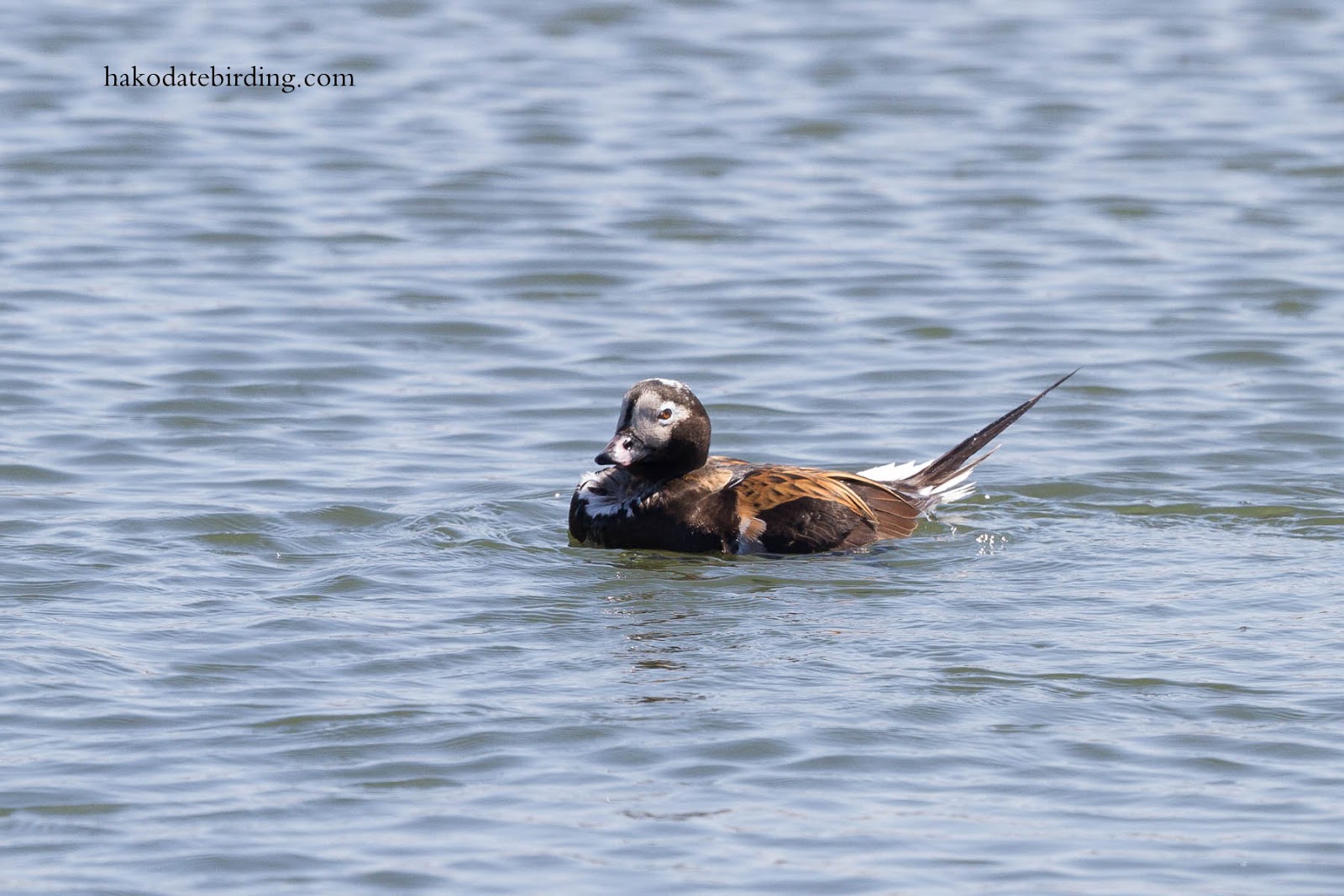 2 Tone birds are difficult to photograph in bright sunshine. 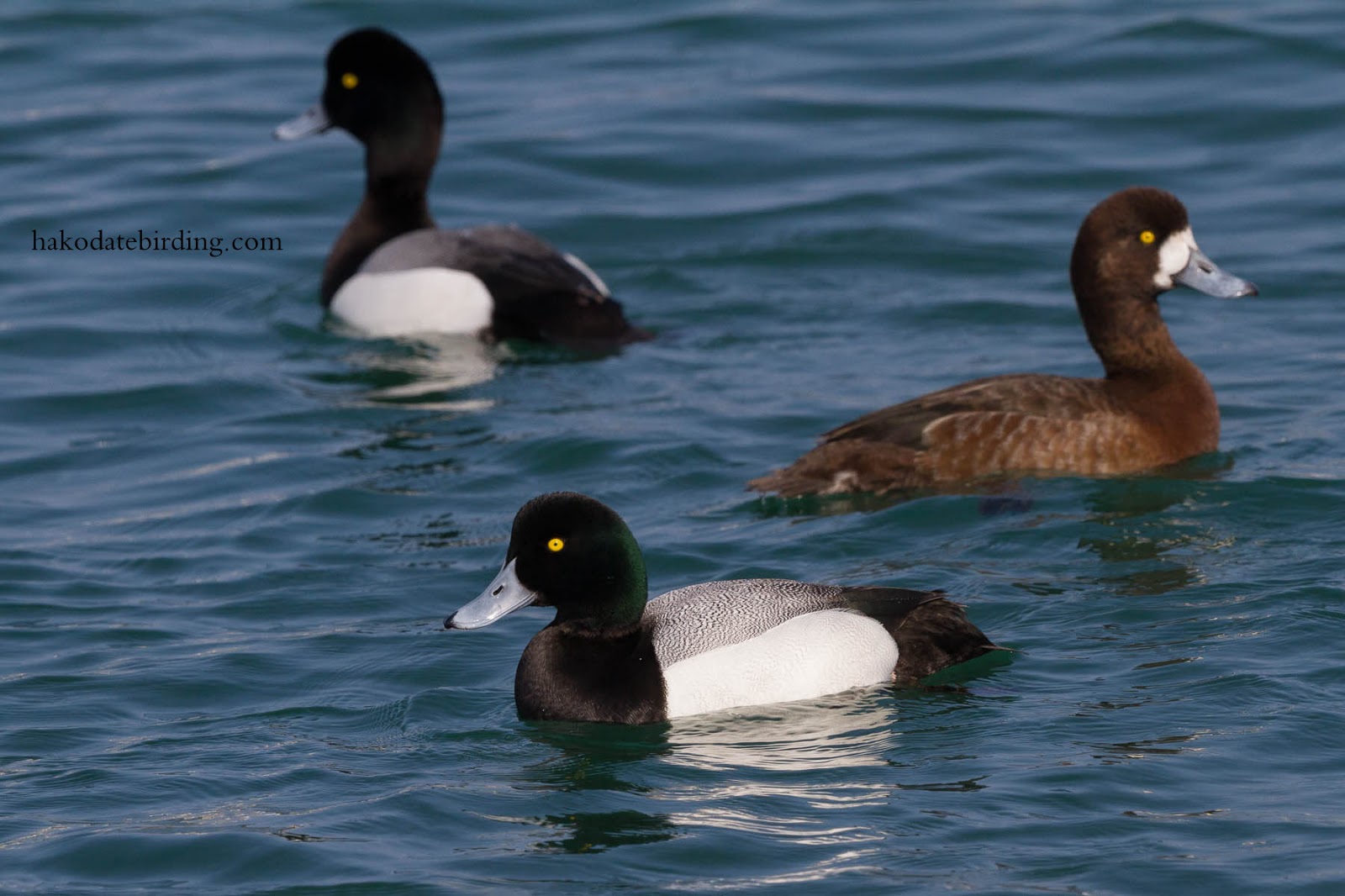 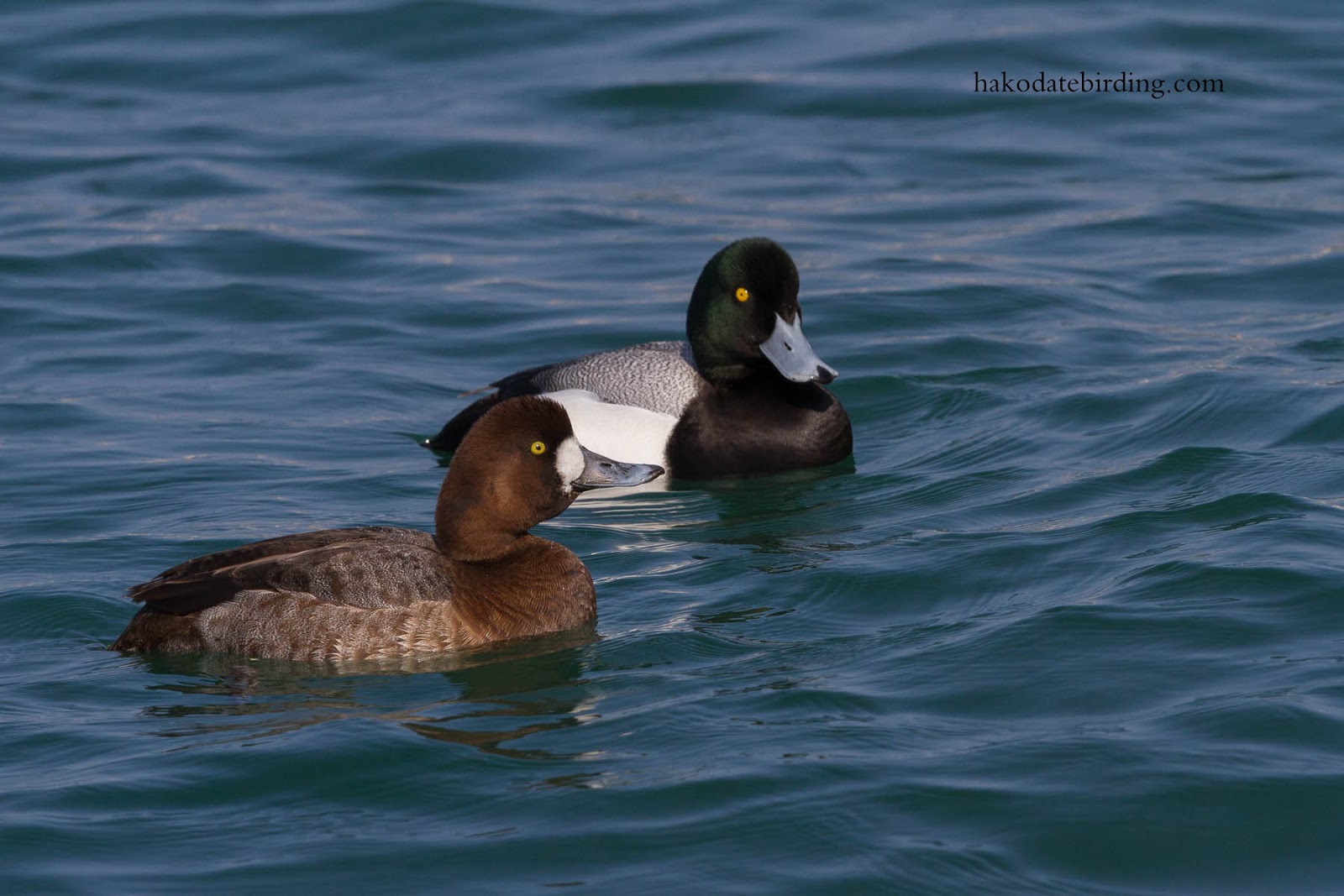 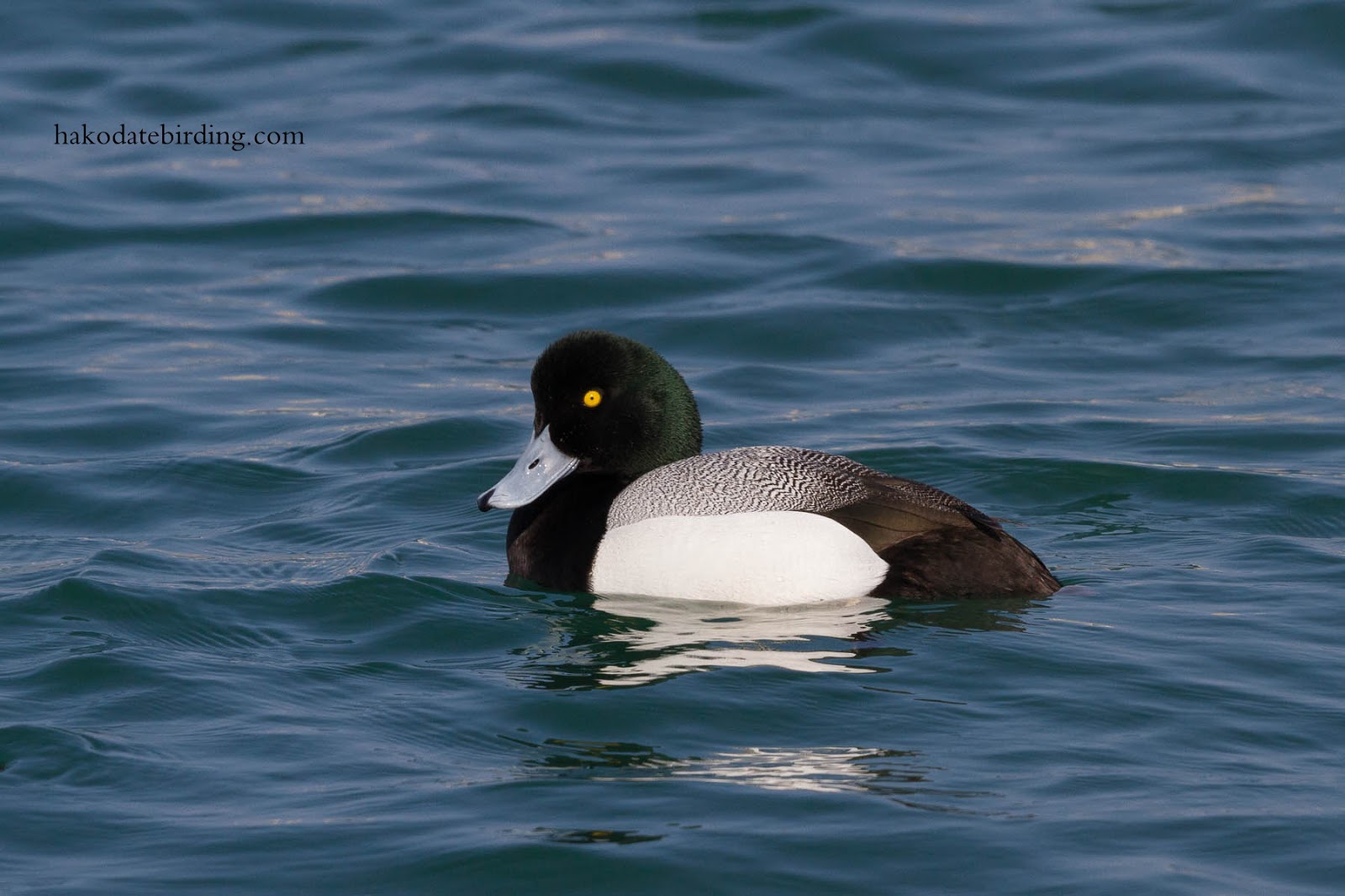 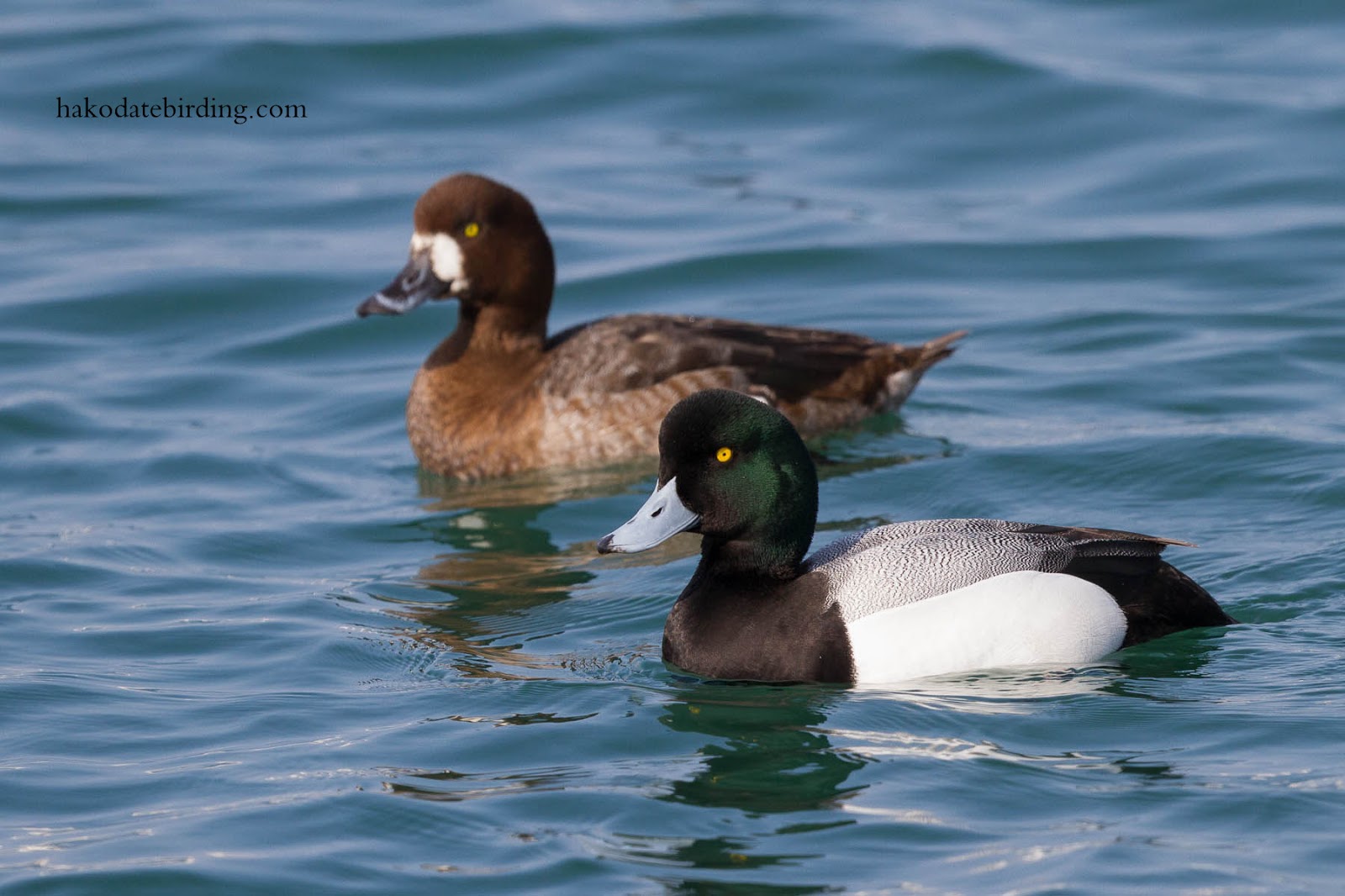 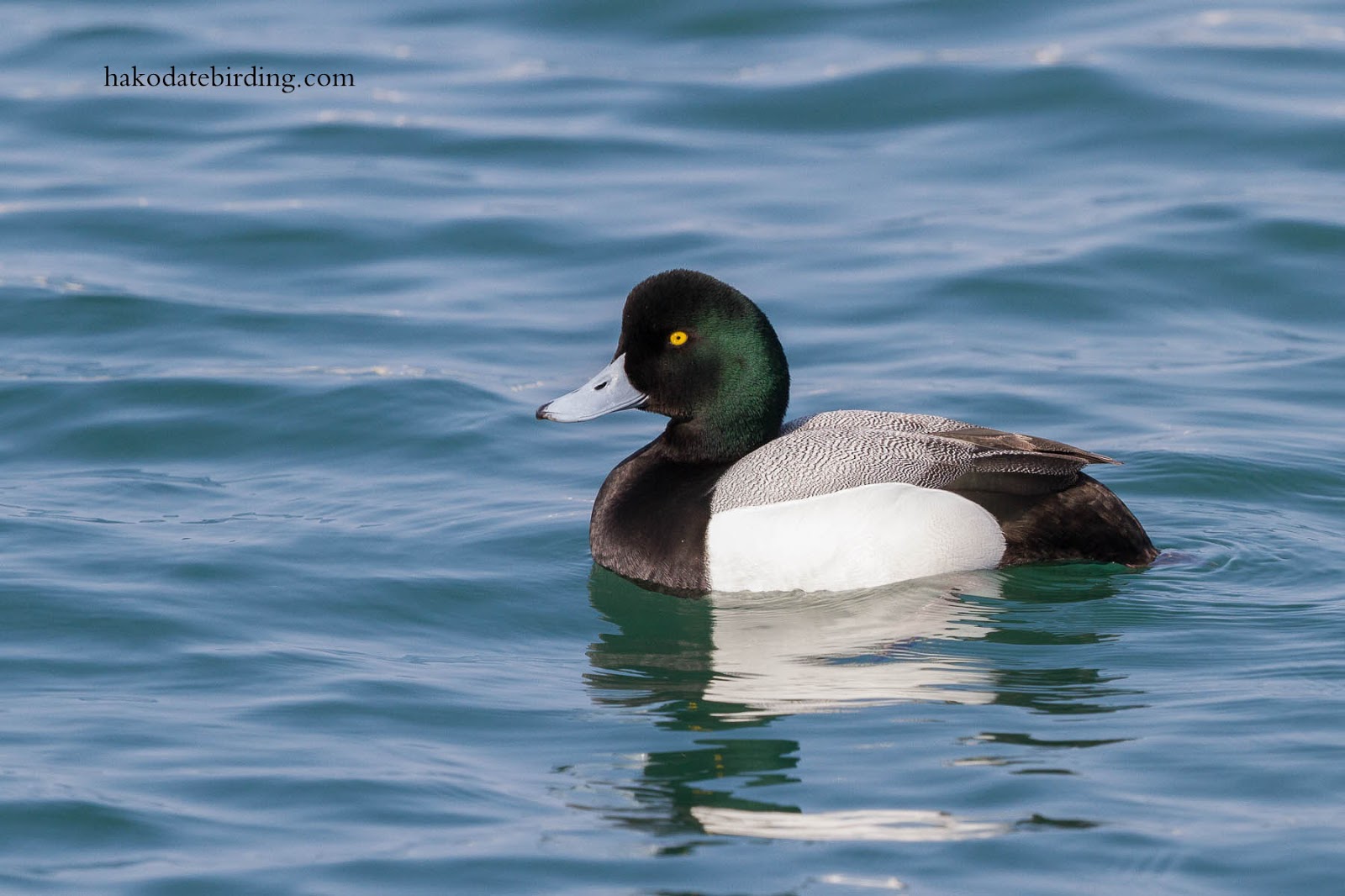 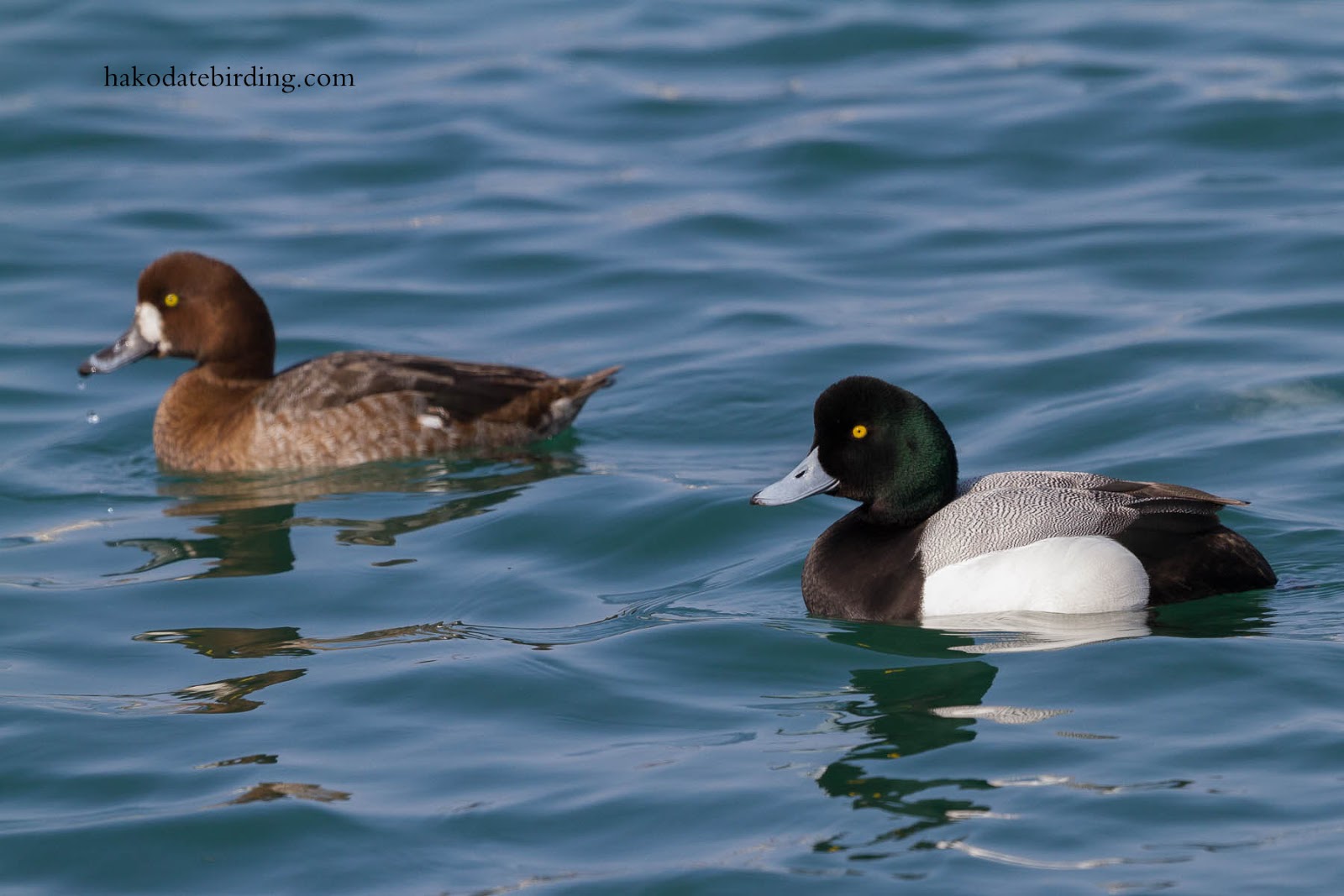 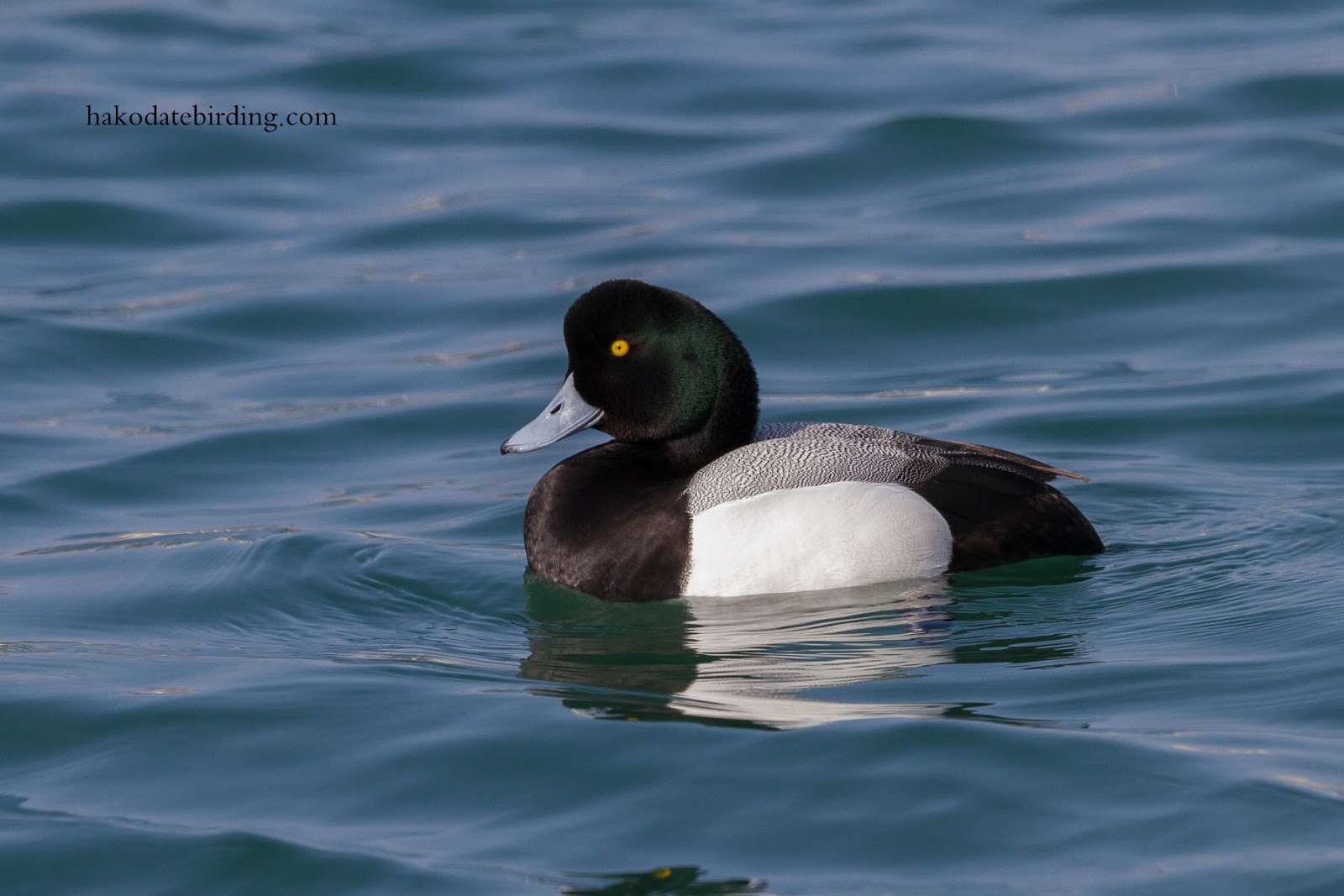 Ah Liverpool. It's within touching distance.