A quiet Monday in January 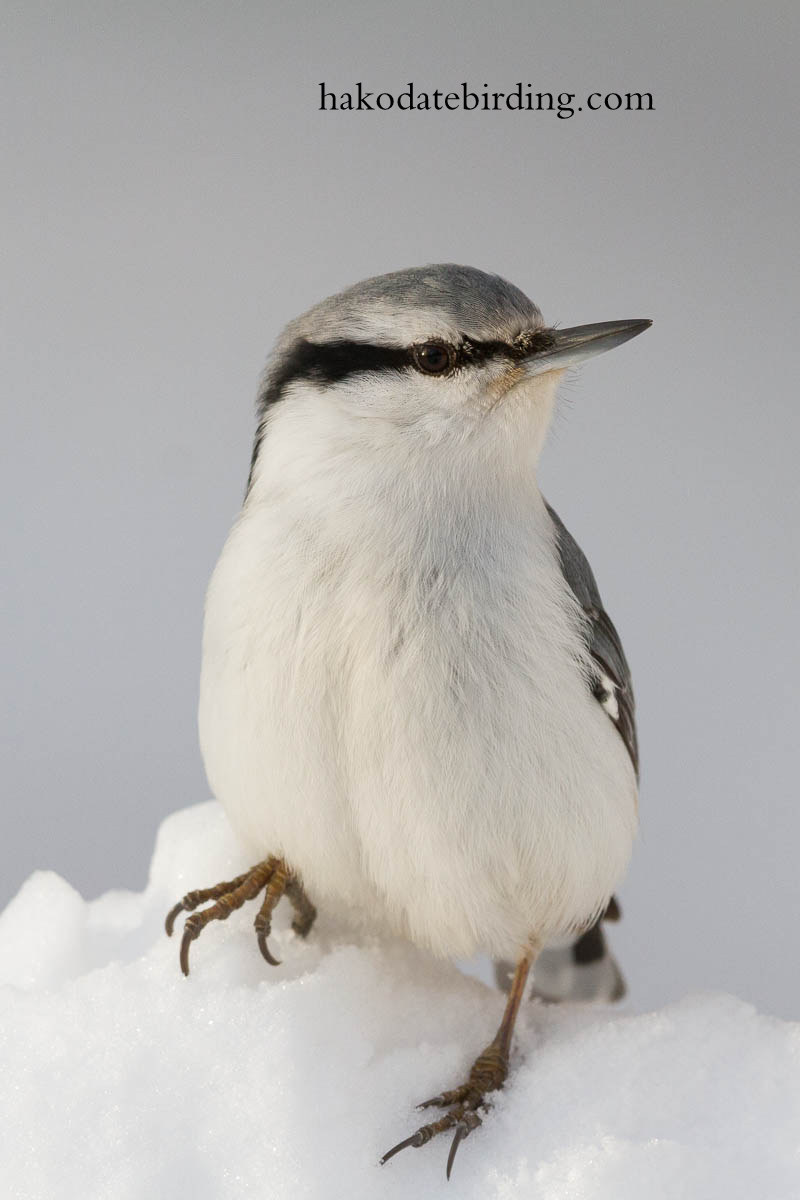 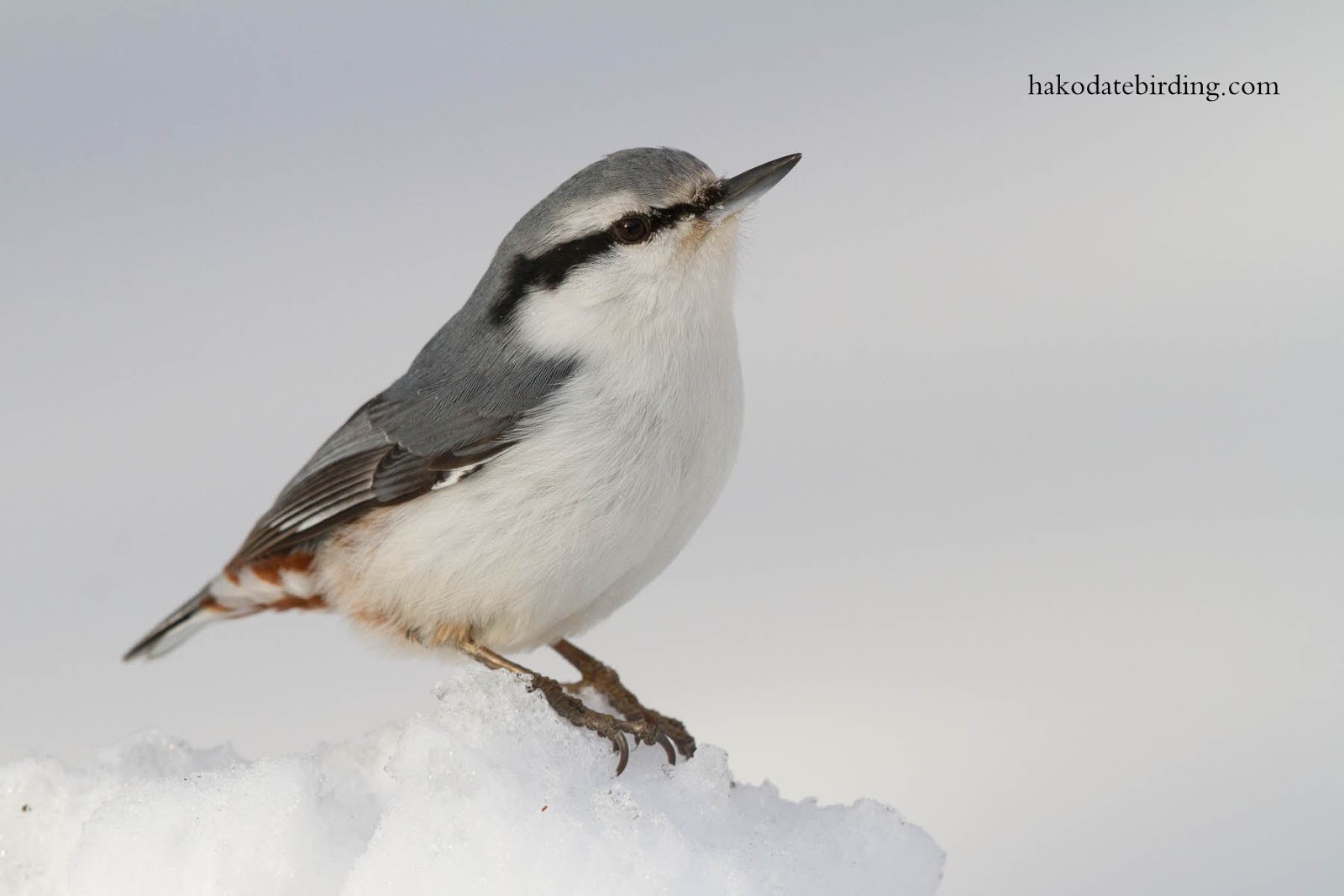 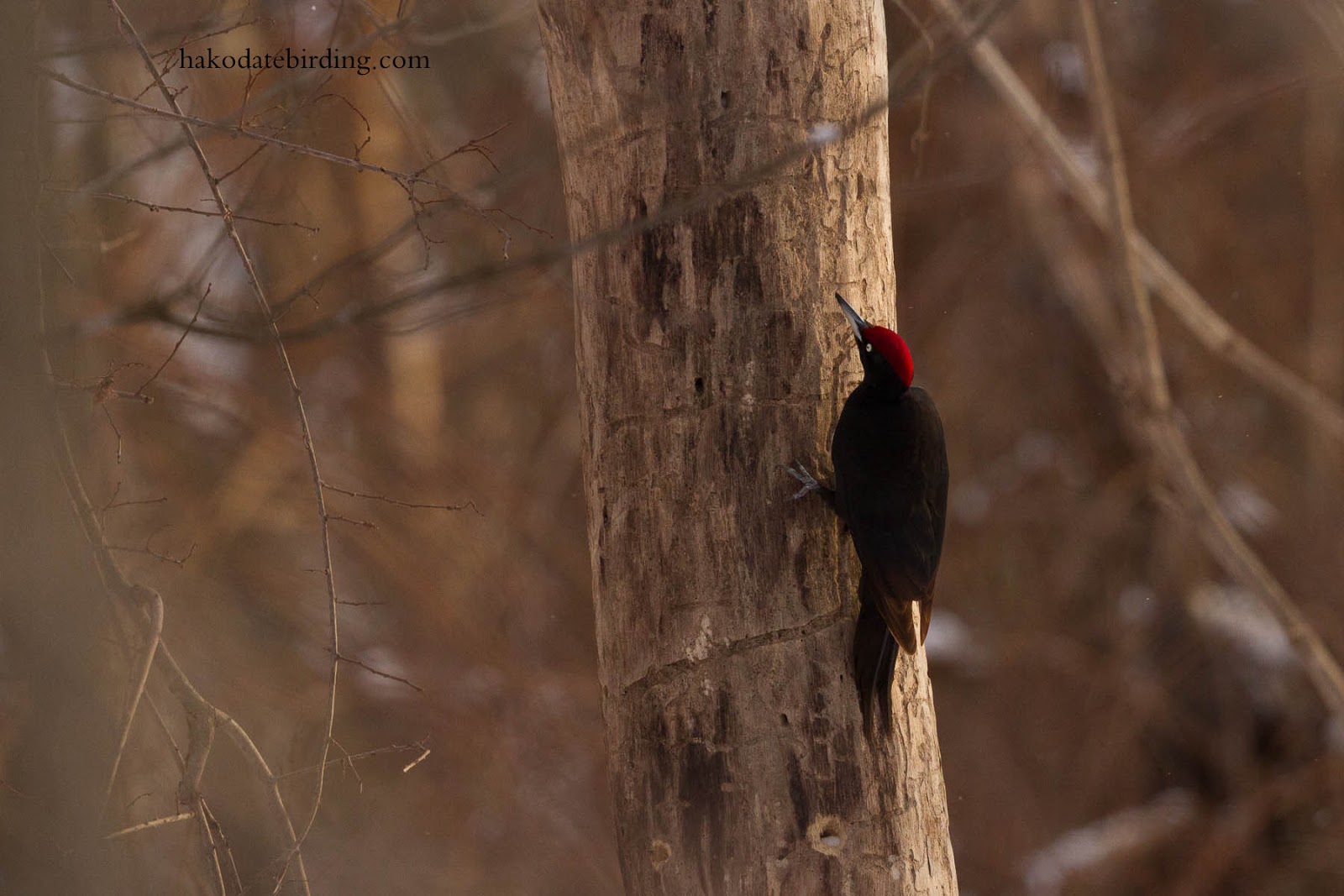 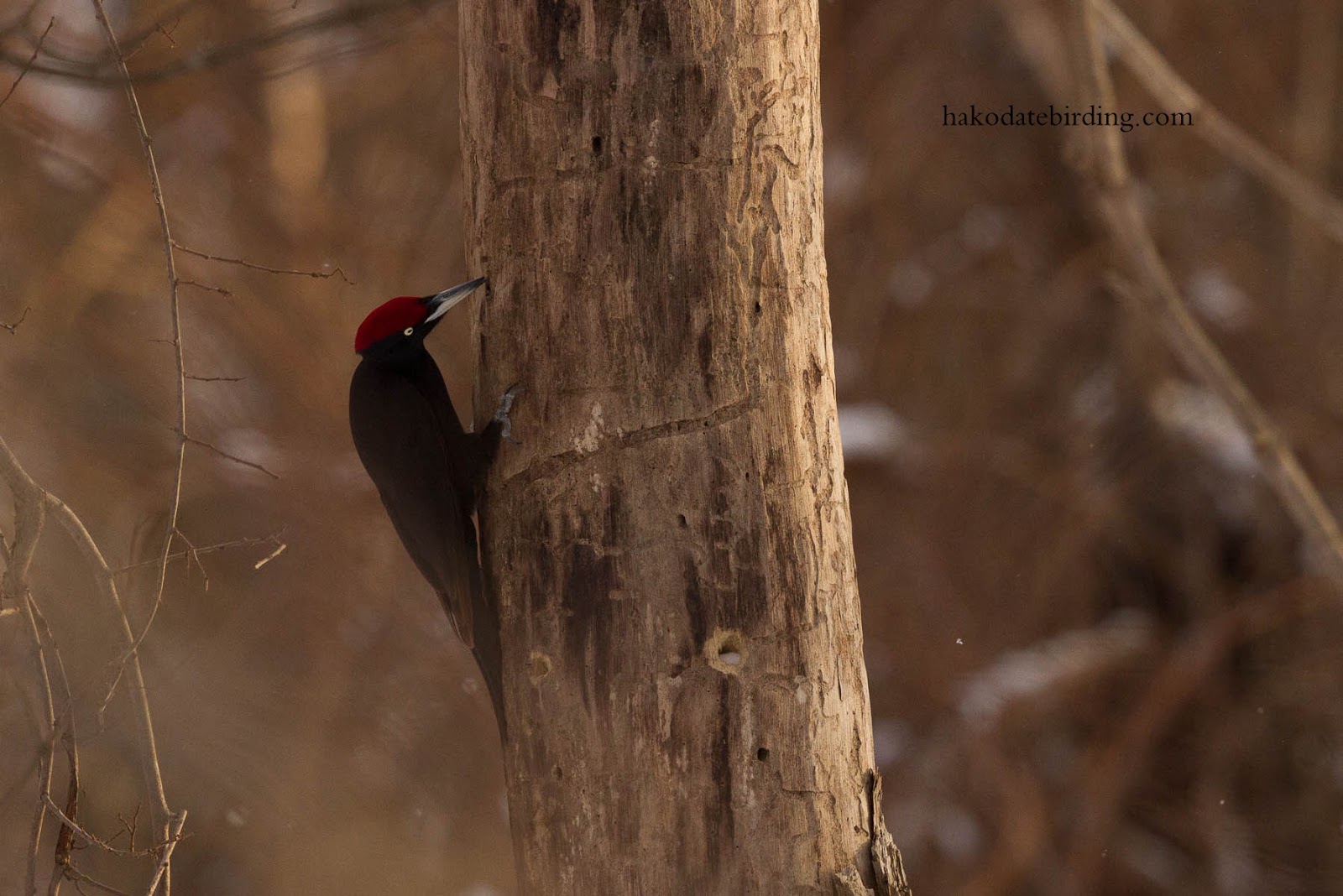 The above photos are from Onuma just before sunset. There were 3 very active Black Woodpeckers. They were calling and drumming but were difficult to approach. They were making weird cat like noises and moved from tree to tree, always just out of camera range and generally behind branches and twigs..................so no decent photos just the record shots above.

The Ural Owl wasn't in its hole either, there are now warning signs telling people not to go too near. Footprints in the smow seemed to indicate some folk ignored this, a couple of weeks before I had seen 2 idiotic women walk right up to the tree and trying to take photos on their iphones (the owl of course disappeared into the tree).

Other stuff around today included most of the common winter stuff. White Tailed Eagle and Redpoll were the most interesting.