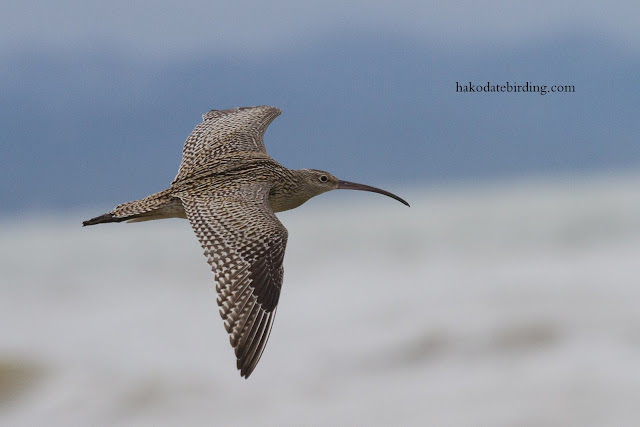 An Eastern Curlew at Yakumo this afternoon. It seems to have a rather short bill which got me thinking it might be one of the rarer types (Bristle Thighed) until I saw a flock of 6 of them in the same place later. And then I checked the fieldguide...............

It was a grey drizzly day. The weather has been just awful in the second half of August. Very heavy and frequent rain has filled the rivers and they have dumped all sorts onto the local beaches.............sediment and trees mainly. 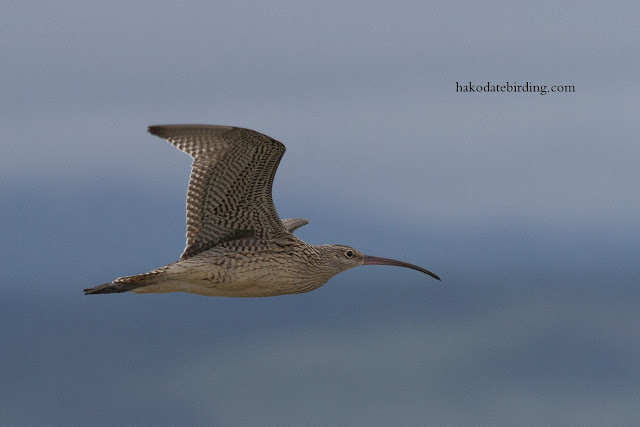 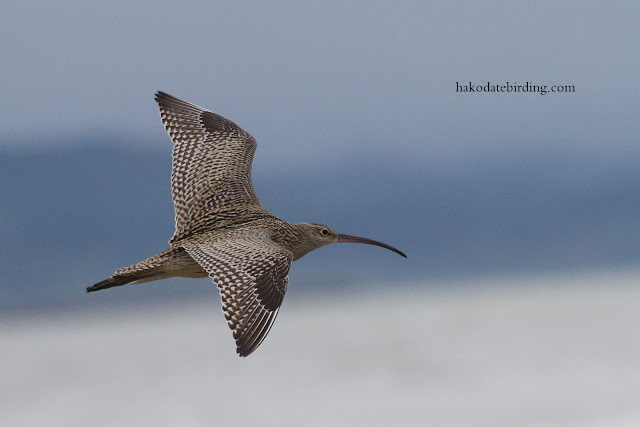 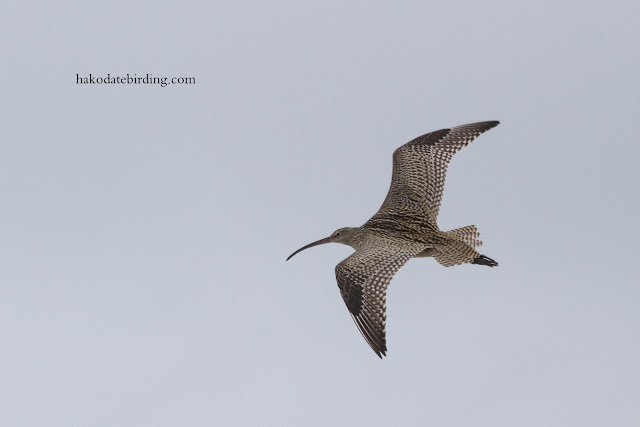 Not so many waders around this year, so far at least. Today was the end of a 4 day break for me and theere have been almost no waders around at all near Hakodate. At Yakumo there were 2 Bar Tailed Godwit, 1 Terek Sandpiper and 2 Common Sandpiper. Last week saw another Curlew, some Grey Tailed Tattler, Red Necked Stint and this Black Tailed Godwit. 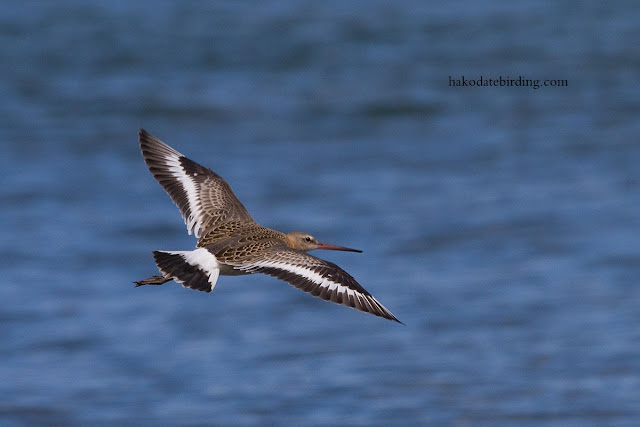 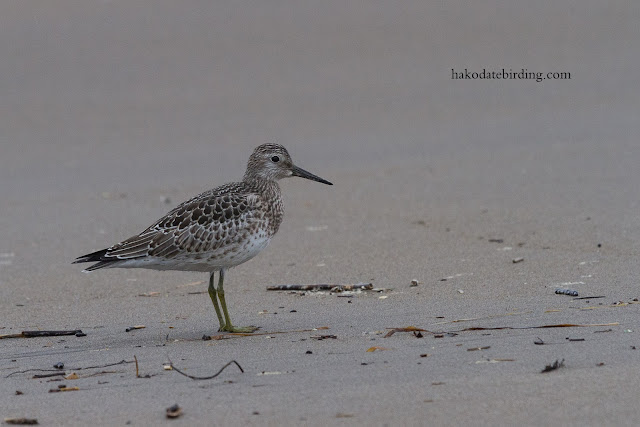 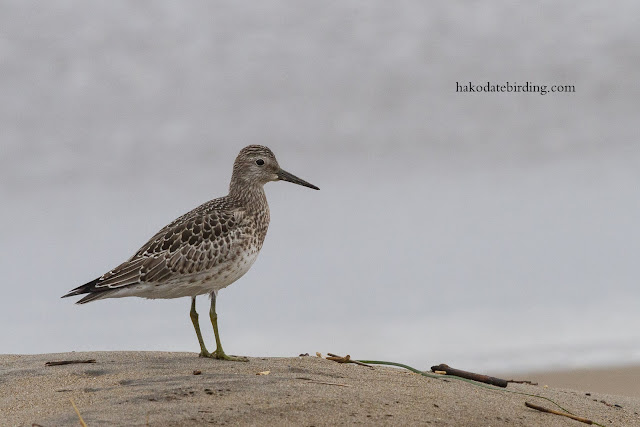 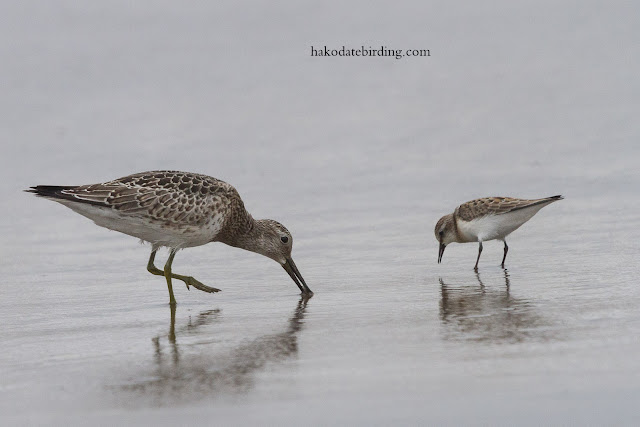 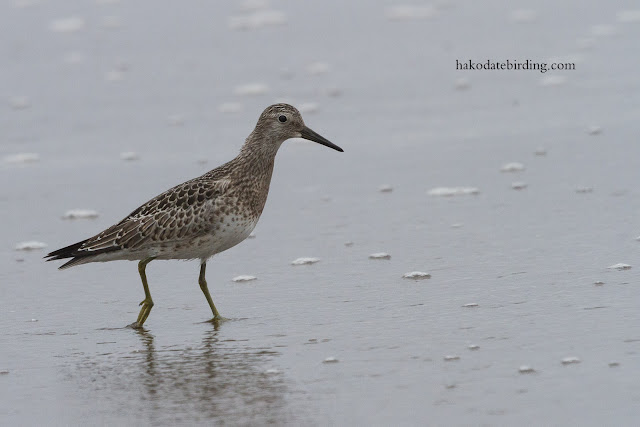 This was a grisly find on the beach at Oshamanbe. 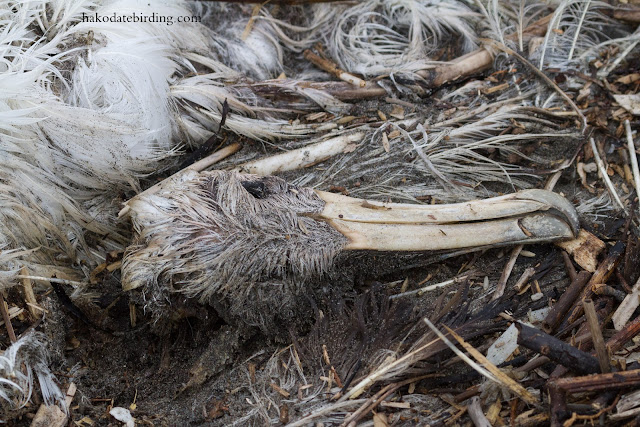 Some kind of albatross I think. Laysan? Short Tailed? It was partially buried in the sand and I let it be (maybe I could have looked to see if it had been ringed or tagged).

This Kingfisher was at Yakumo. 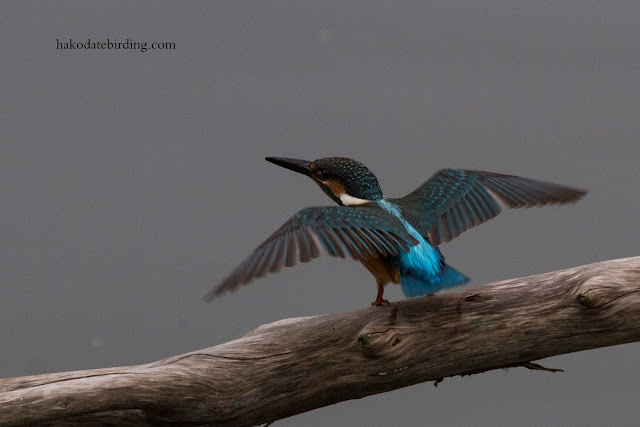 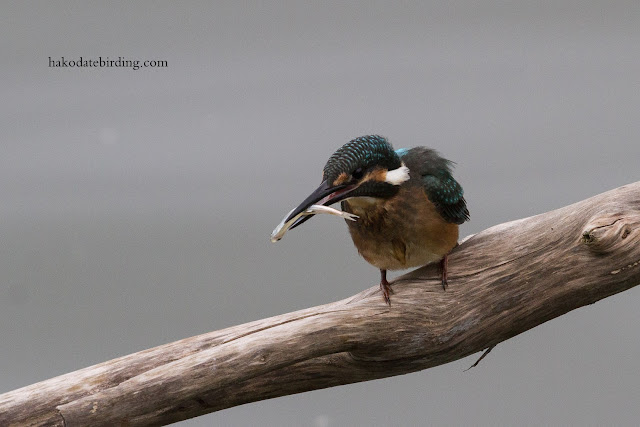 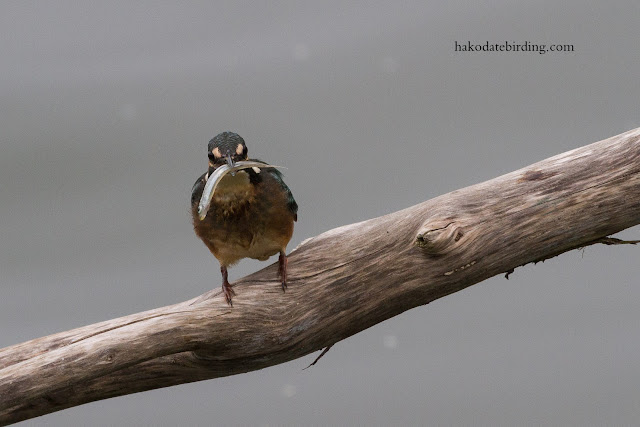 So a pretty quiet last couple of weeks photo wise at least. There have been a few birds around. Returning Black Headed and Glaucous Winged Gulls from the north, Great Egret, lots of Japanese Green Pigeon at many locations on the coast, a Sand Martin colony at Oshamanbe (a bit late but I hope it is still there in 2014). various raptors including Peregrine, Goshawk, Eastern Marsh Harrier and the inevitable Ospreys. The Black Faced Spoonbill hung around for a week or so but I couldn't get close to it again. 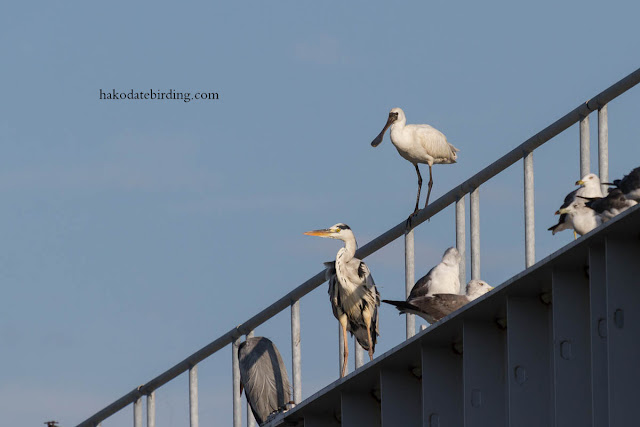 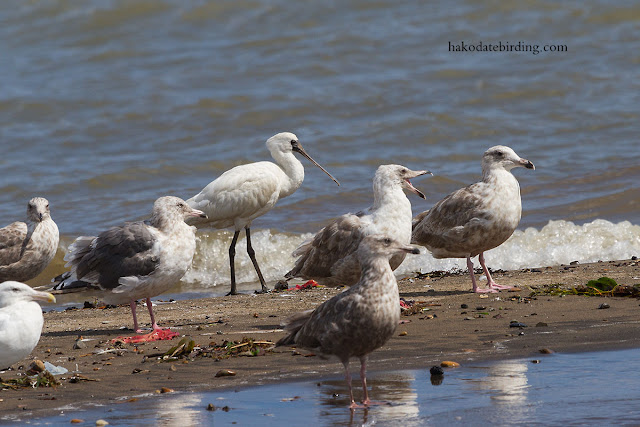 So not a great end to my short holiday. To top it off I trod in some dogs**t and lost a lens cap.

After England retaining the Ashes and everything rosy in the world of cricket  let's hope my footy teams pull their fingers out. Let's start with Liverpool beating Man U today and England not f***ing it up against Ukraine next week.
Thanks for clicking this link.......