A quiet end to May 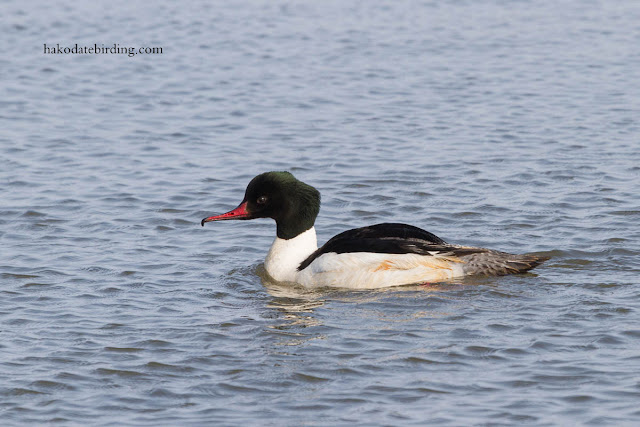 A Goosander in Kamiiso last week. A quiet end to May after the deluge mid month. Teal, Tufted Duck, Wigeon, Mallard, Sacup and Harlequin Duck were also around in very small numbers, a few Black Headed Gulls remained, the only waders were Grey Tailed tattler and a lone Terek Sandpiper.

The migrants have stopped passing through, a female Narcissus Flycatcher at the start of the week being the only thing of note. There are lots of Oriental Reed Warbler on the river at least. 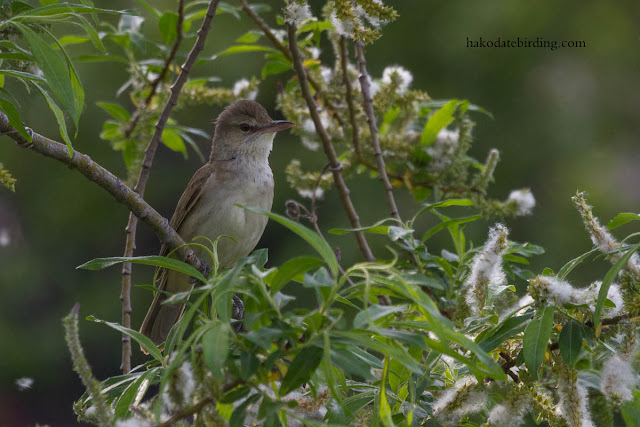 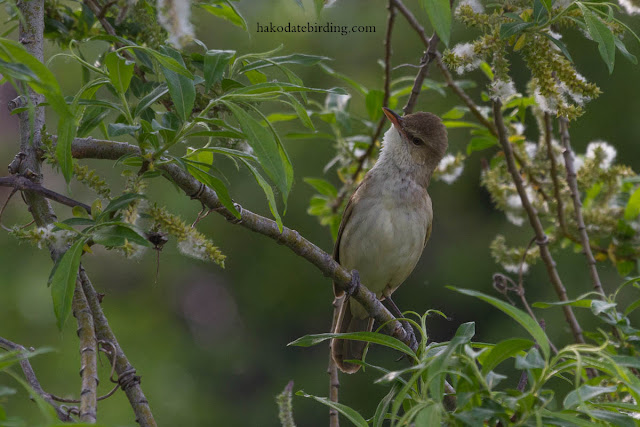 A drive to Kikonai and Onuma last weekend produced nothing but common birds and nothing posing for the camera.......................my first Common Cuckoo and Japanese Green Pigeon appeared but mostly the week was as dull as an England end of season friendly.
Thanks for clicking this link.......