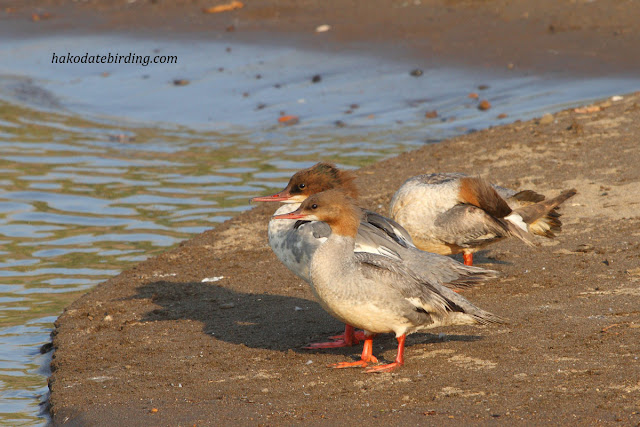 Last Sunday we went up to Yakumo and Oshamanbe, I wanted to see if any waders has arrived yet. They hadn't. More Sand Martin were here as well as Pacific Swift, White Throated Needletail, Japanese Green Pigeon, Scaup, Osprey, Peregrine, Long Tailed Rosefinch and several Eastern Marsh Harrier, nothing posing for photos at all, here's a big crop of a distant Harrier. 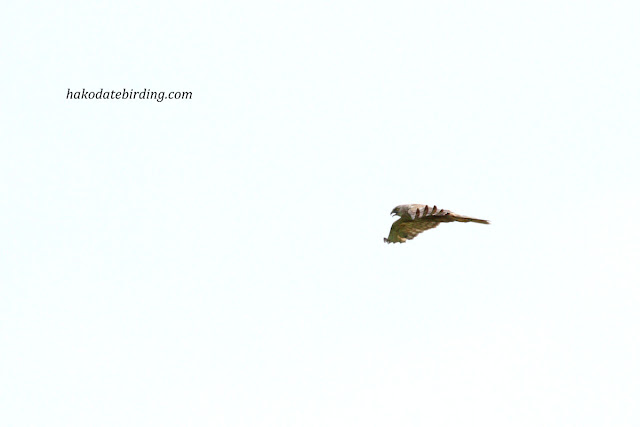 No riots or looting over here but there was a murder in Yakumo last week, a high school student set fire to his own house because his parents wanted him to go to college instead of letting him pursue his dream of being a voice actor. His sister died in the fire.

Having worked in the s**thole called Hackney as a social worker in the early 90's and witnessing the impotence of social services in helping anyone I'm not surprised that we now have an hopeless, amoral, lazy, welfare dependent and criminally minded underclass that thinks it's fine to go out rioting and looting in their own communities. I'll stop there before I get all Daily Mail on you.......

How crap are India? I was hoping for an awesome series like the 2005 Ashes, can't believe India have been #1 the last couple of years. The footy season begins tomorrow but to be honest these days I prefer following the cricket, football's soul died a few years ago.