A quiet start to June 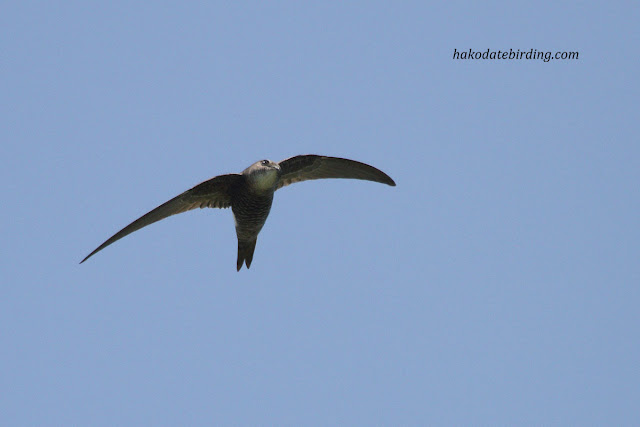 A Pacific Swift this afternoon near Imagane. It's been a quiet week, today saw the first blue skies for a while and another new bird for my Japanese list. A Spoonbill at Yakumo. I'd actually seen it last week but it was resting with its head under its wing so I couldn't get a positive ID on it. There was a Black Faced Spoonbill (much rarer) which I saw last year, today I could confirm this was a Eurasian Spoonbill. I couldn't get very close, both these shots are very heavily cropped. 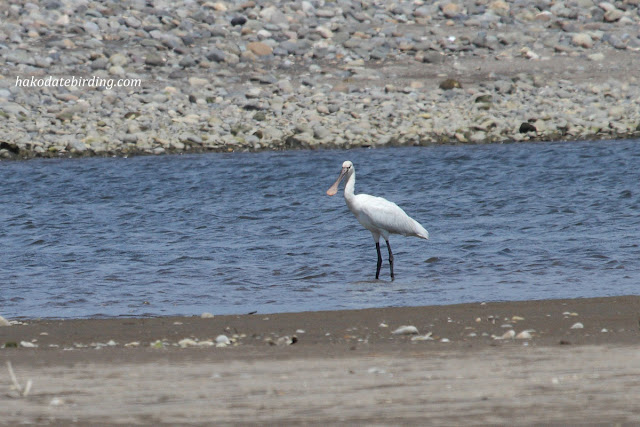 Also at Yakumo were Wigeon, Sand Martin, Osprey, Oriental and Black Browed Reed Warblers plus the usual common stuff like these Siberian Stonechats. 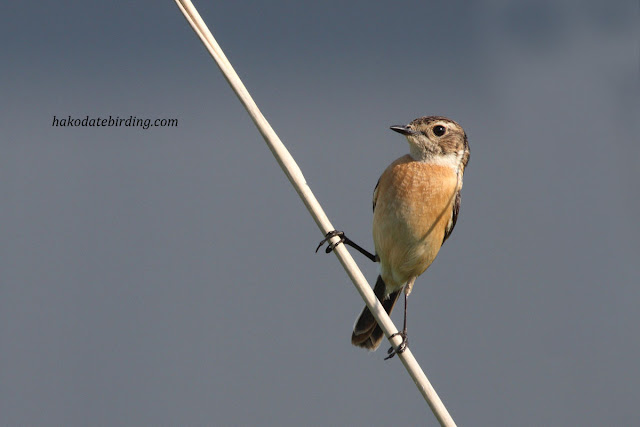 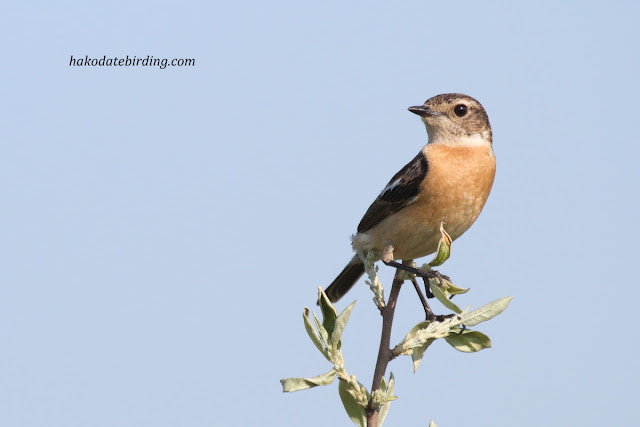 We headed west over the hills, a nice drive but not so many birds. Just outside Imagane we stopped on a bridge to admire the view, there were lots of Sand Martins, an Osprey and a large flock of Pacific Swift, very difficult to get any kind of shot but I did my best. 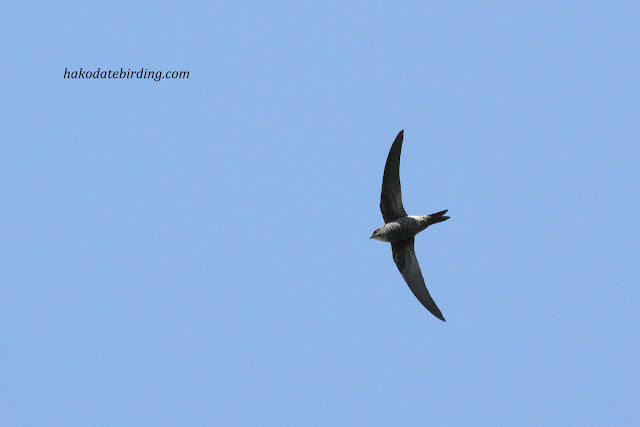 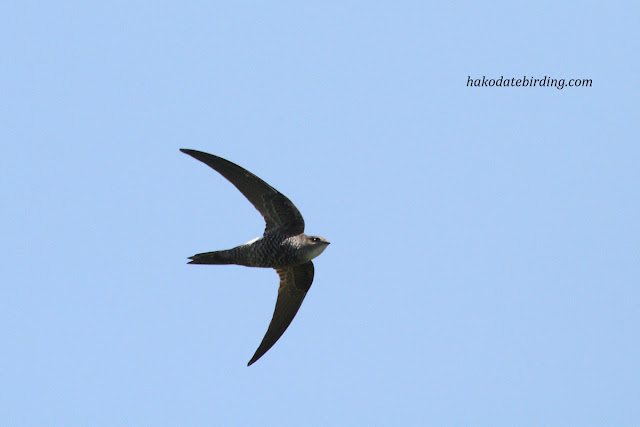 The day started and ended in the ricefields in Ono, here's a Night Heron on the hunt for frogs........ 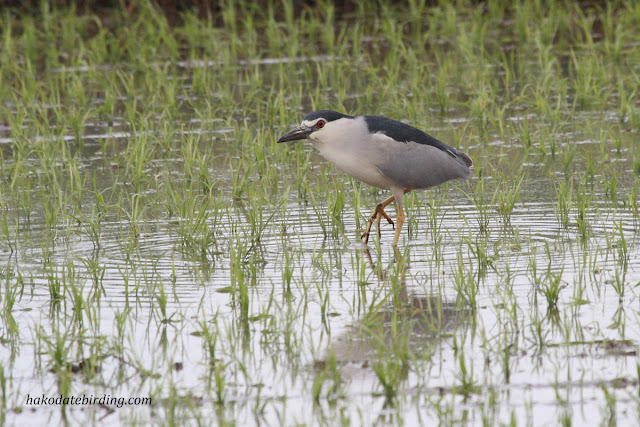 Not a vintage week for photos as you can see.

Last week was very quiet in Hakodate, a Kingfisher on the river being the only noteworthy species. On Friday I headed out to Yunokawa. 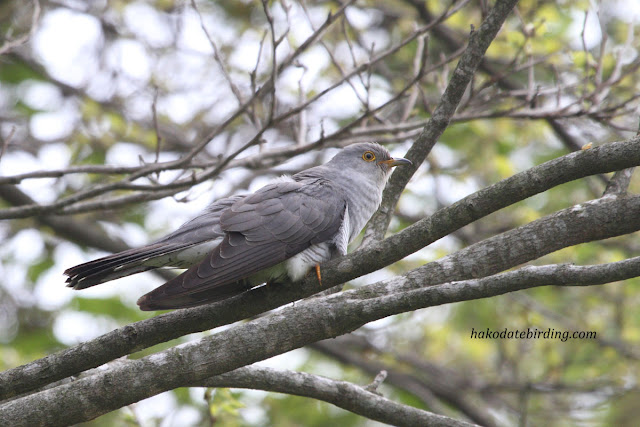 This Common Cuckoo was singing, as was an Oriental Cuckoo, lots of Oriental Reed Warblers, one Black Browed too. Kingfisher was also here as was a Little Ringed Plover............

I watched England draw 2-2 with the Swiss, I've been watching crappy performances like this from England for approx 35 years now, I've finally accepted the inevitable (which is most of the time England just aren't very good basically).

I could have taken solace in the cricket before Sri Lanka started batting in the 2nd Test.