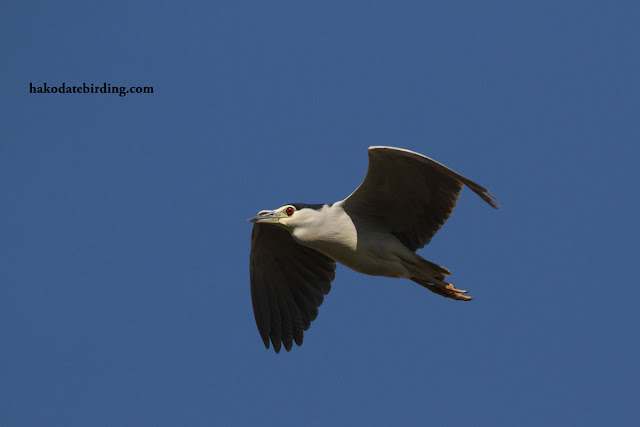 The frog below was on a dark rainy day at Onuma and the Temincks (?) Cormorant was a surprise find in the local park. 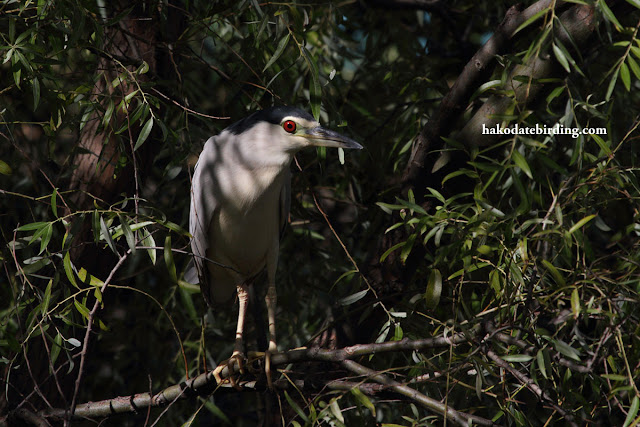 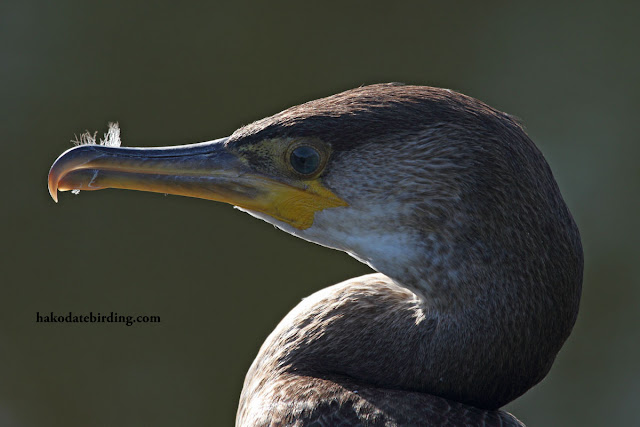 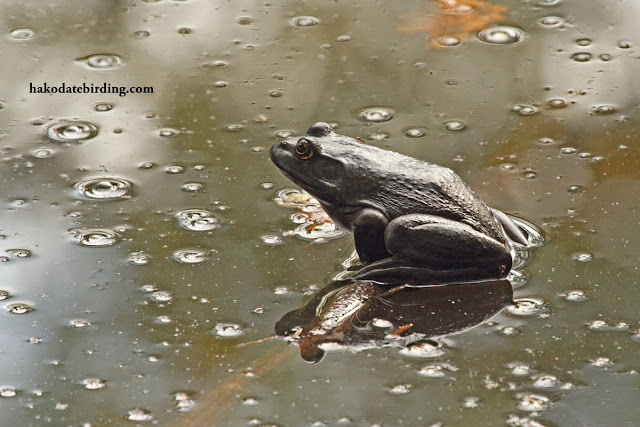 The first Rustic Buntings of the autumn have appeared but other than that nothing of note.

After 4 or 5 weeks of generally fine weather it's pouring down outside. A typhoon has hit central Japan and we're getting the tail end of it. 5 years ago a typhoon hit Hakodate before it had fizzles out and did a lot of damage. Trees down everywhere and no electricity for a day. Hopefully that won't happen tonight.

Looks like Liverpool's season will be over by Christmas.