October, a Walrus and a few migrants 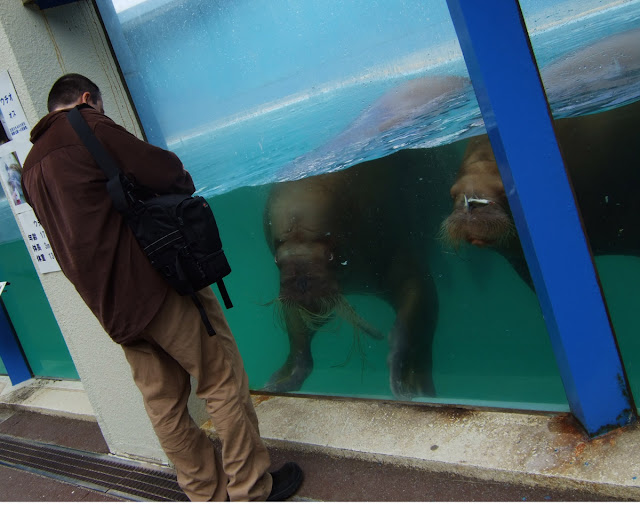 A bloated brown mammal, stinking a little of fish and with foul eating habits and dodgy teeth. And it's standing next to some Walrus.

The Walrus were at an aquarium we visited in Otaru. Somewhat surprisingly there was a walrus show that involved (I kid ye not) sumo wrestling, kissing and all kinds of coy expressions. I had no idea Walrus could be trained. 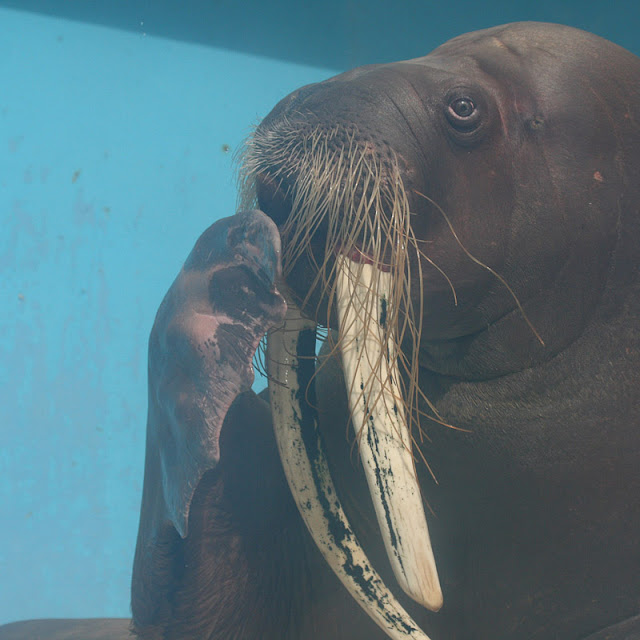 Difficult to get good shots through the walls of the Walrus tank.

We were camping at Kuromatsunai last week. A bit chilly at night I have to say. the campsite was great for birds early in the morning. Lots of common woodland stuff including 4 species of woodpecker. Black was the most interesting but flew off before I could even get my camera out. This male Greyheaded came the closest but the early light wasn't so good. 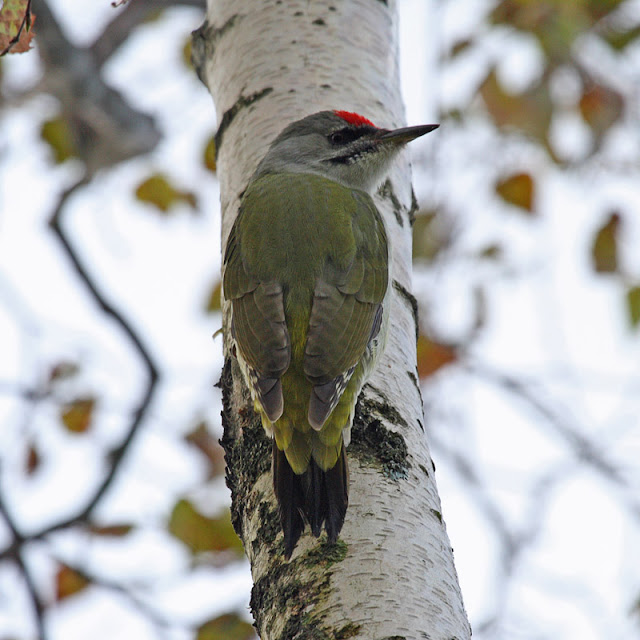 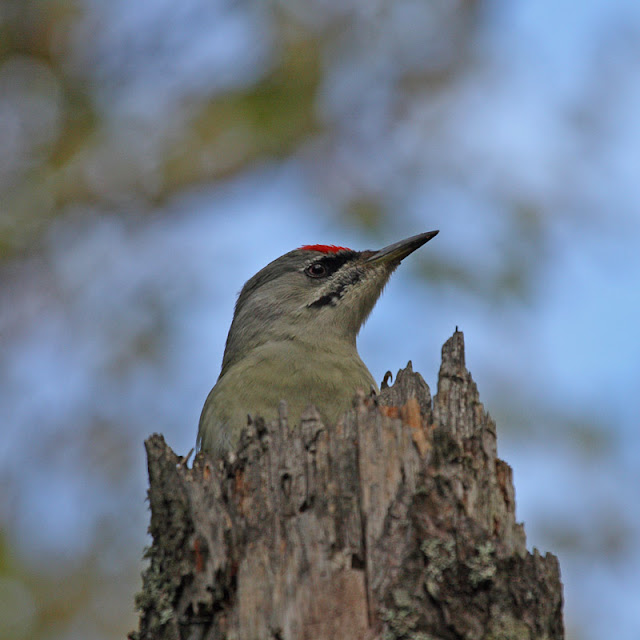 The first snow of the year was atop Mt Yotei. 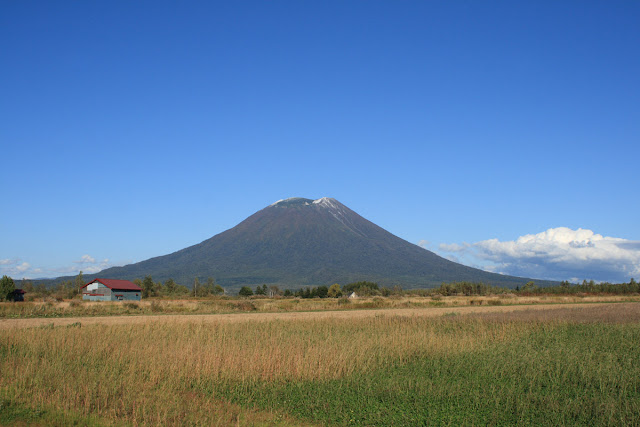 Lots of Buzzards around everywhere, here's one snapped out of the car window. 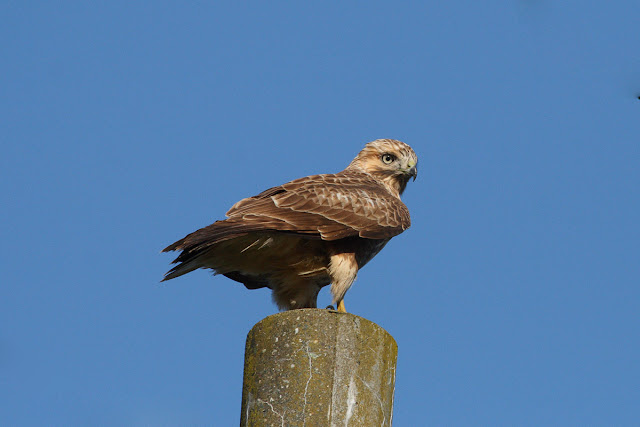 Still a few waders around. 10 or so Greenshank were at Yakumo as was the Grey Tailed Tattler below, at Kamiso on yesterday there was a lone Common Sandpiper and a not so tame Red Necked Stint. A bit crappy compared to some shots I managed of these species last month...... 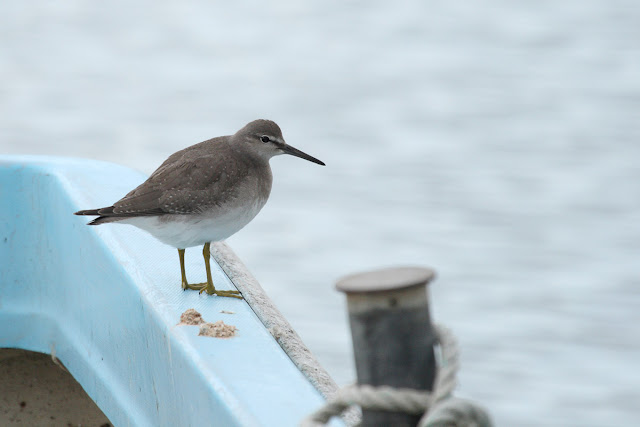 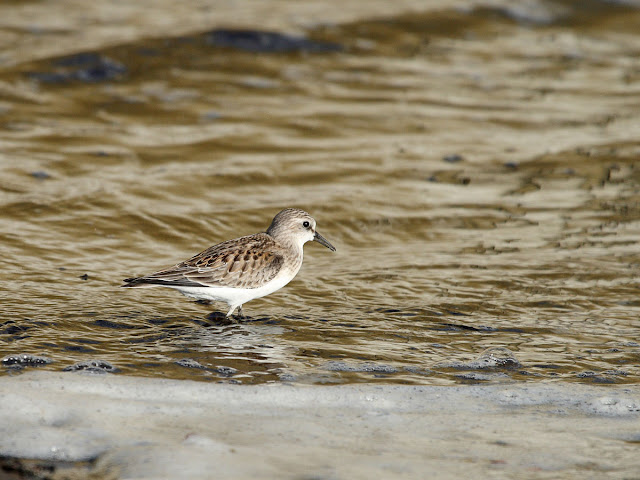 Back in Hakodate the migration season is getting more interesting. I had to cancel a dawn trip up Mt Hakodate on Wednesday (just about the only day's rain in the last month or so) but in the bushes along the river near my flat there have been several Arctic Warbler, easily identified by their buzzing calls but too active to photograph. A single male Siberian Rubythroat was also impossible to photograph as there is just enough vegetation left for it to hide in. Also present have been Grey Wagtail, Bullheaded Shrike, Peregrine, Teal, Asian Brown Flycatcher and various small brown skulkers.

Today there were 7 or 8 Night Heron too, tricky to get a clear view. 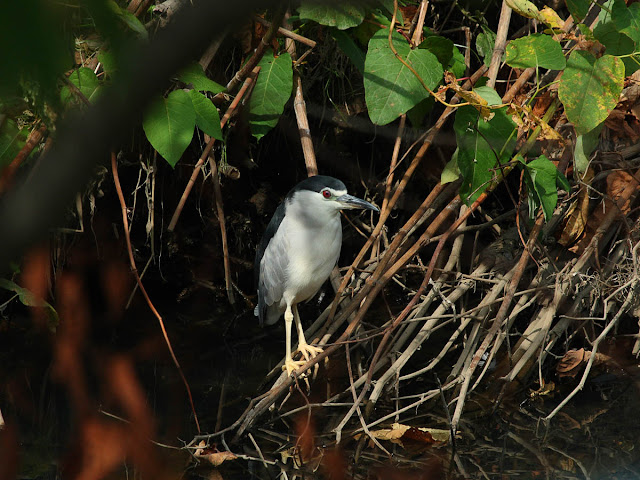 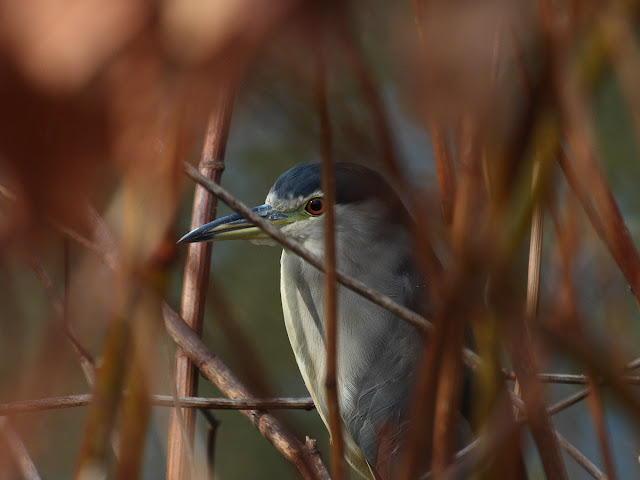 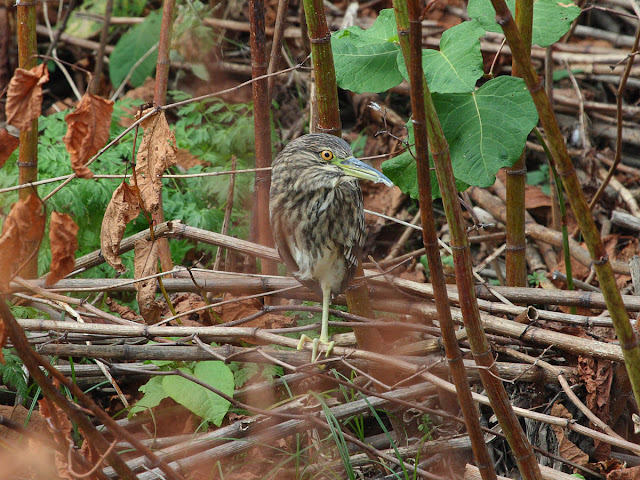 Lots of beautiful clear weather recently. A couple of days ago we went to Menagawa. The Harlequin Ducks have returned but only youngster or females and anyway they were too far away for a photo. Also here were Mandarin Duck and lots and lots of Asian House Martin plus White Rumped Swift getting ready to head south. No bird shots so here's a view of Mt Hakodate from the east near Menagawa. 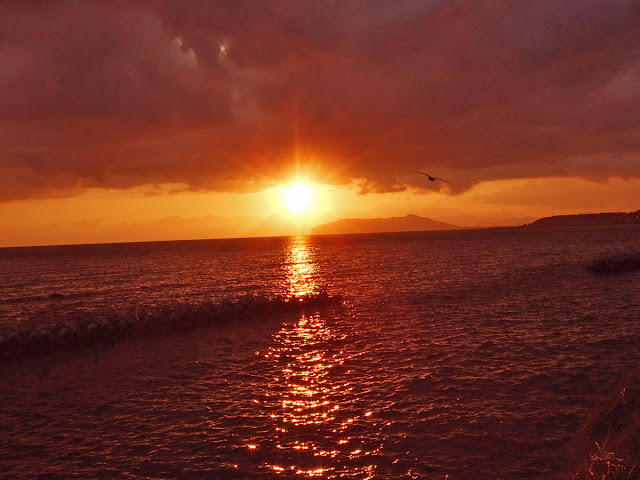 Here's a final view from near Niseko. 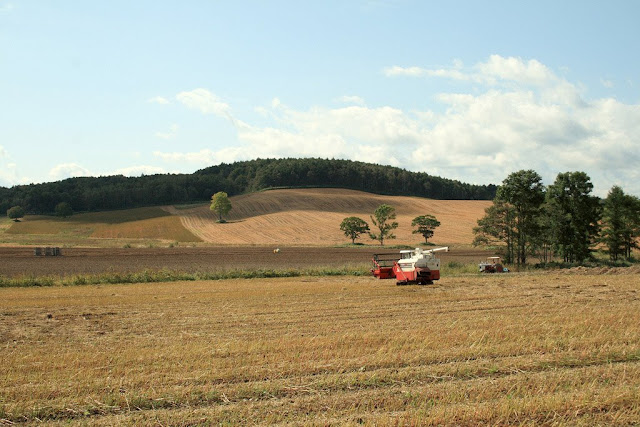 After this view I haven't been able to get this song out of my head.

I'd forgotten what a knobhead DLT was. And although that Wurzels song is quite funny (the first time) I couldn't imagine people actually taking time going out and buying the record and putting it onto the turntable and actually listening to it. Odd times the 1970's eh.